Hit game Ghost Of Tsushima will be soon hitting the big screen as Sony Pictures and PlayStation Productions have put a film adaptation into development.

As reported by Deadline, the studios are currently developing on a movie based on the hugely popular game which recently announced it has sold over 6.5 million copies since it debuted in July 2020.

John Wick series director Chad Stahelski is attached to direct, with his production company 87Eleven Entertainment also on board as producers.

The game’s developers, Sucker Punch Productions, are also on the creative team serving as executive producers, with Peter Kang overseeing for them. 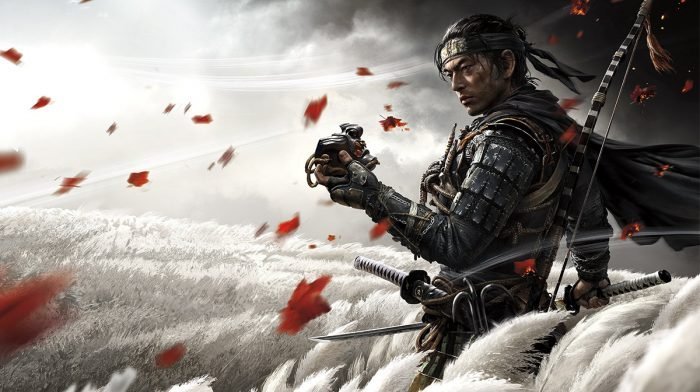 On behalf of PlayStation Productions, Asad Qizilbash and Carter Swan will also produce.

In a statement, Qizilbash said: “We’re excited to be partnering with Chad and 87Eleven Entertainment, to bring their vision of Jin’s story to the big screen. We love working with creative partners like Chad, who have a passion for our games, ensuring we can create rich adaptations that will excite our fans and new audiences.”

It is likely Stahelski will start work on the project after he has wrapped on John Wick 4, which is due to start shooting soon. 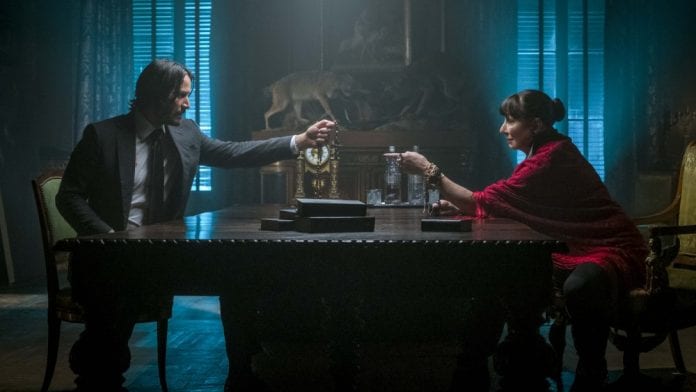 The project is the second to come from a partnership between Sony Pictures and PlayStation Productions, with their first film, Uncharted, currently in post-production.

Following the same story as the game, the Ghost Of Tsushima film adaptation will tell the story of samurai warrior Jin Sakai as he must set aside traditions in order to protect the island during the first Mongol invasion of Japan.