We’ll soon be off to see a Wizard Of Oz remake as studio New Line has officially put one into development.

The film will be a new adaptation of author Frank L. Baum’s original 1900 novel The Wonderful Wizard Of Oz which was famously brought to the big screen with the classic 1939 live-action movie starring Judy Garland.

Since then the book and its many sequels has inspired numerous other films, television shows, musicals, theatre productions and much, much more. 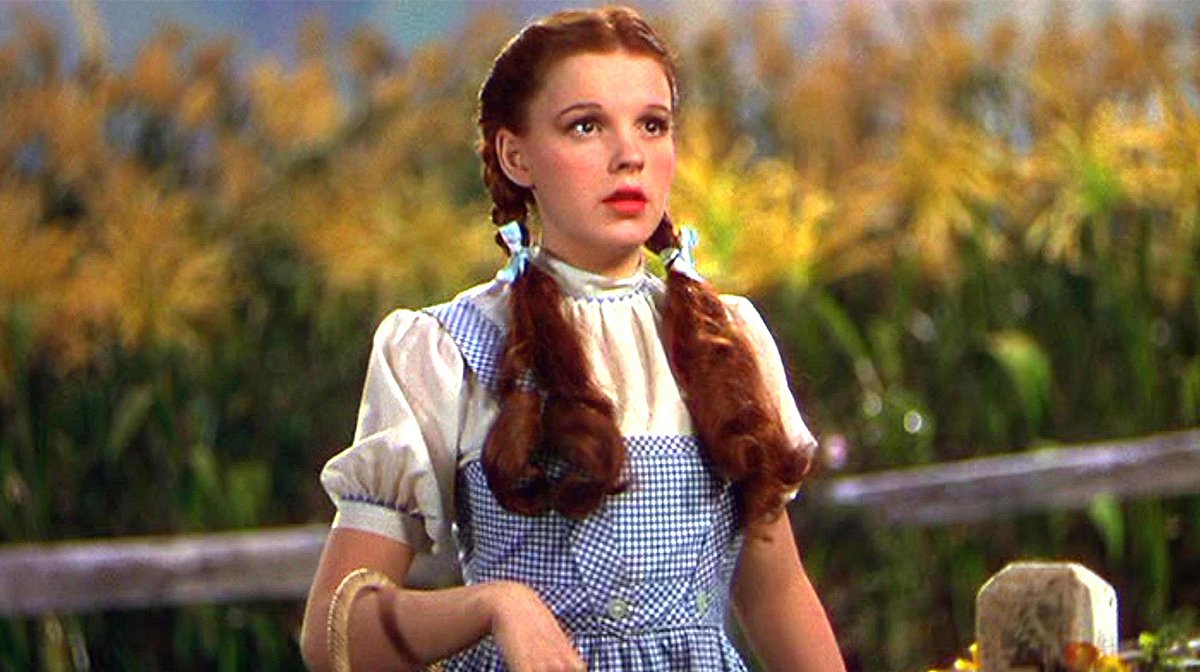 As reported by Deadline, this new movie will be a “re-imagining” of the legendary tale which will draw on elements of the 1939 movie, something other adaptations haven’t been able to do due to rights.

Following an extensive search for a filmmaker to helm this project, New Line has tapped Nicole Kassell to direct who won an Emmy for her work on HBO’s critically praised Watchmen series.

Kassell was an executive producer on the show and also directed three of the nine episodes including the pilot meaning she was a key visual architect – something which impressed New Line. 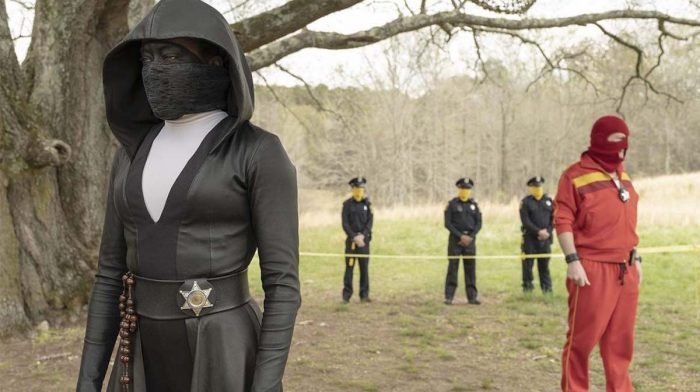 In a statement, Kassell said: “I am incredibly honored to join Temple Hill and New Line in bringing this beloved classic to the screen. While the 1939 musical is part of my DNA, I am exhilarated and humbled by the responsibility of re-imagining such a legendary tale.

“The opportunity to examine the original themes — the quest for courage, love, wisdom and home — feels more timely and urgent than ever. These are profoundly iconic shoes to fill, and I am eager to dance alongside these heroes of my childhood as we pave a newly minted yellow brick road.”

Shop our full range of Wizard Of Oz merchandise here.