Warning: spoilers for episode one of Moon Knight follow.

The first episode of Moon Knight dropped today and left Marvel fans with plenty of questions – and that was just about Oscar Isaac’s accent.

The overarching plot of the series largely remains a mystery, but there are plenty of teases about where the story will go from here. And most of these are tied up in Egyptian mythology – something which comes much more into focus in the next couple of episodes.

So, this week, we’re taking a dive into the comics to explain how Egyptian gods Khonshu and Ammit have been boldly reimagined for the series, and what roles they could play going forward. 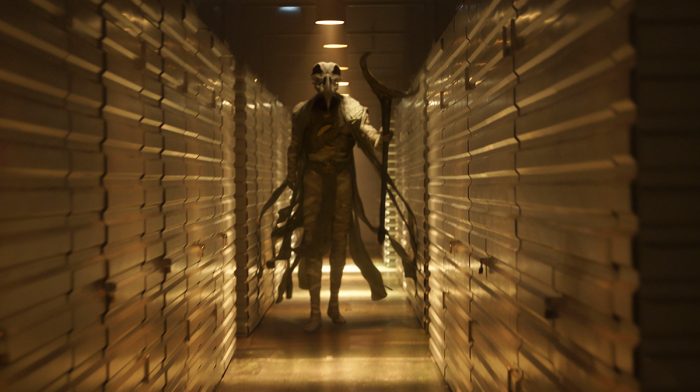 Voiced by the legendary F. Murray Abraham, we’re introduced to Khonshu in the same way as Steven Grant is – thrown into an unfamiliar location, unable to see who is behind that booming voice.

The Moon Knight series is structured around Steven (and the audience) gradually realising what is happening, slowly unveiling that he is the alternate personality of mercenary Marc Spector, who we are introduced to at the end of the first episode.

But how does this terrifying deity figure tie in to all of this? 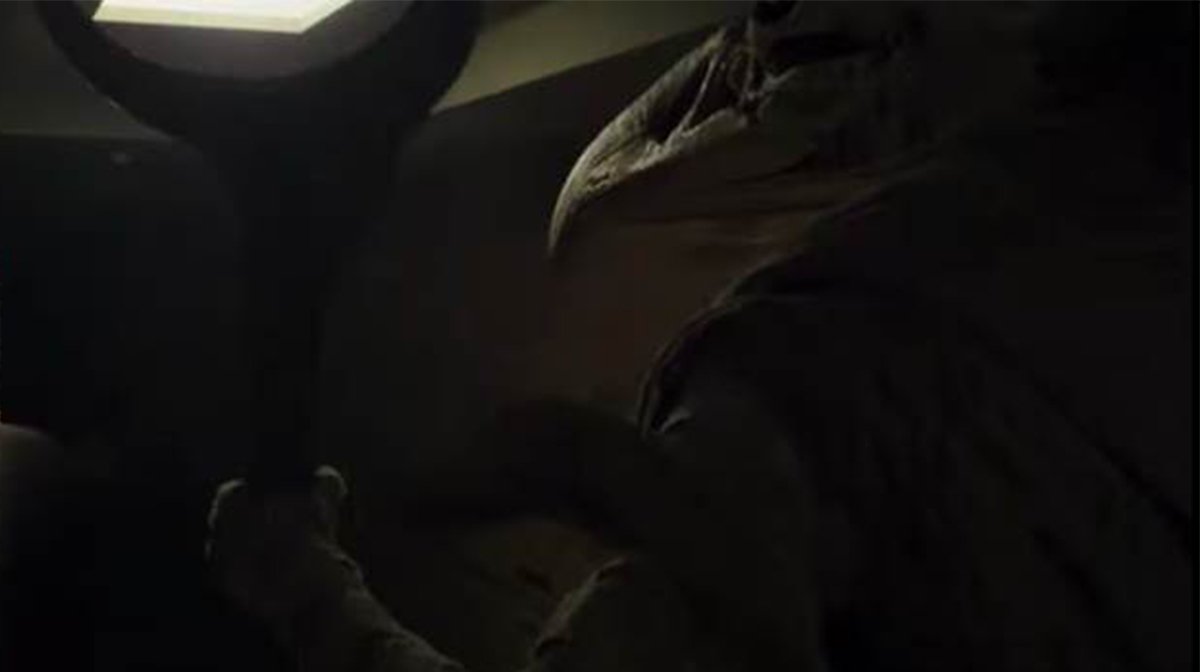 In the comics, Spector’s superhero origin story lies in the time he was working as a mercenary in Egypt, being left for dead next to a Khonshu statue.

At that moment, the moon god (who was also regarded as a god of healing) helped revive him, but at a cost: Spector became his “fist of vengeance”, who Khonshu could control however he wanted.

So when we see Steven routinely black out in the middle of fight scenes, don’t be in any doubt about who is in control. 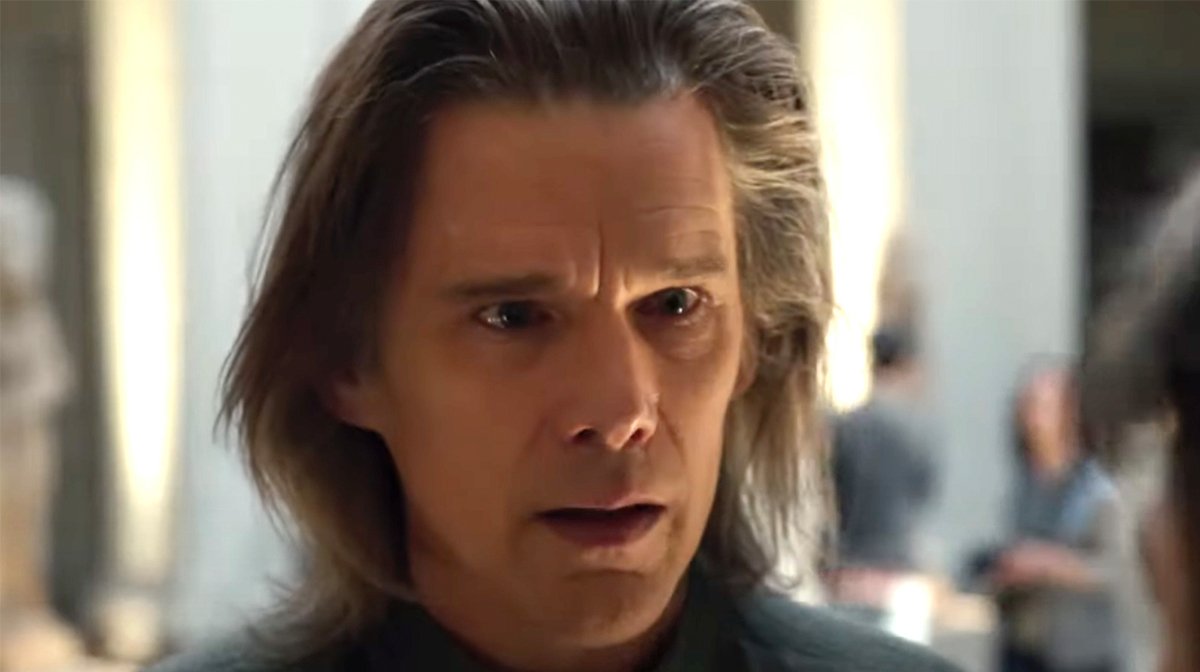 The character of Arthur Harrow has been transformed from a minor scientist role in the comics to a fearsome cult leader. But the even bigger change, his connection to Ammit, is revealed almost immediately.

Ethan Hawke’s antagonist is a devoted follower of Ammit, going to great lengths in his dedication to her.

Like Harrow, Ammit is a minor character in the comics, which is a shame as in Egyptian mythology she’s known as “the devourer of the dead”, feasting on souls believed to be impure. 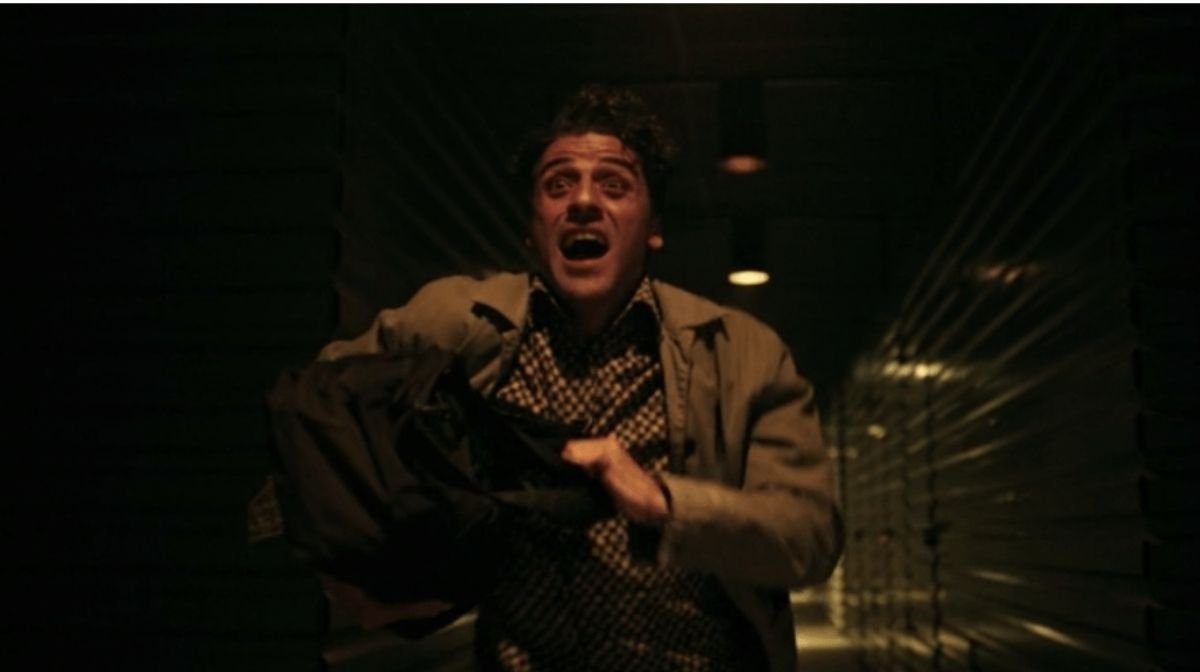 However, that role relies on Anubis (the lord of death and rebirth) weighing a mortal’s soul. Here, it’s revealed that Ammit does the weighing herself, although Harrow is able to judge souls on her behalf too, if that creepy tattoo on his arm is anything to go by.

With this in mind, refashioning Harrow as a cult leader who wants a purer society is the perfect narrative transformation, and we’re glad that the ever-brilliant Hawke has stepped into his (glass-filled) shoes.