Soon enough we will be heading back to Middle Earth as Amazon’s new Lord Of The Rings TV show is on its way.

First announced in 2017, the anticipation has been building ever since, especially since Peter Jackson’s six movies based on J.R.R. Tolkien’s tales have a very loyal fanbase.

Reportedly Amazon signed a $250 million deal to make the series, meaning it is set to be the most expensive television show ever made, with the streaming platform already promising it will run for multiple seasons. 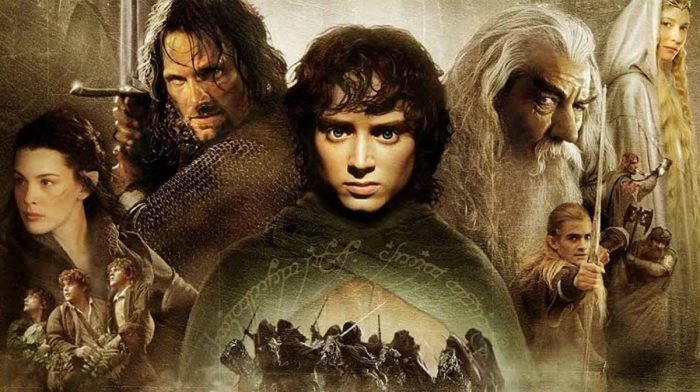 Given the excitement around the show, there are many questions to be answered. When is it coming out? What is it about? Who will be in it? What will it even be called? And much more!

Unfortunately Amazon are remaining tight-lipped about it all, but there are some details, as well as rumours of course, which have been revealed.

Here is everything we know about Amazon’s currently untitled Lord Of The Rings show so far.

When is the show set? 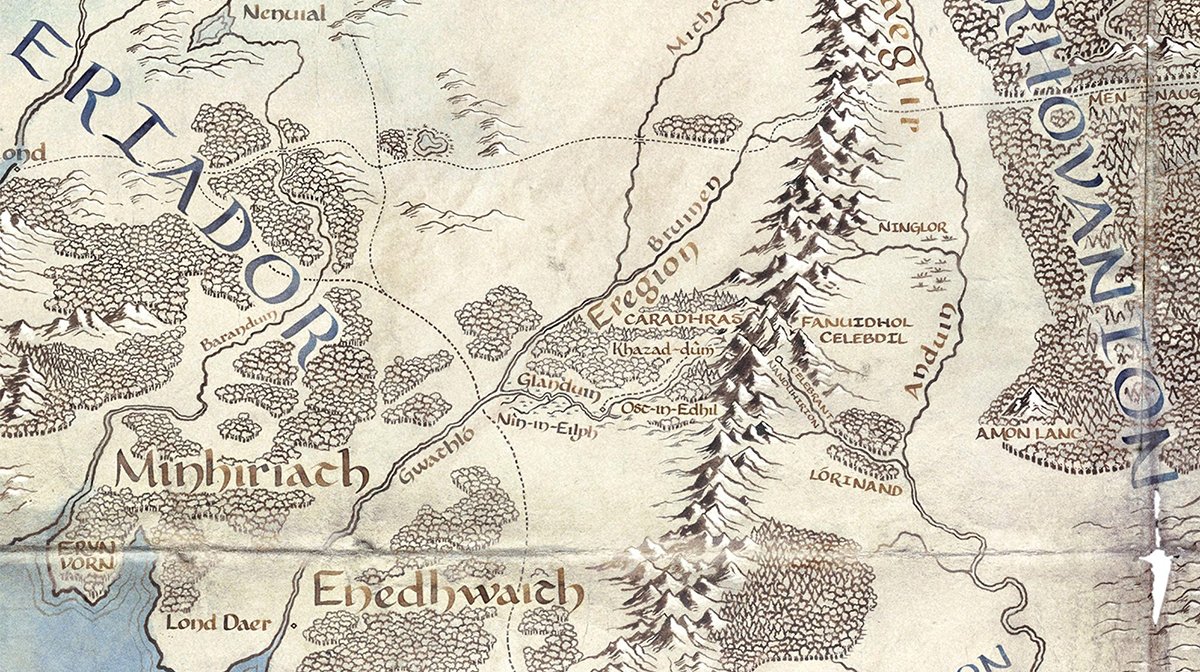 The series will be set in what is known as the Age Of Númenor, a.k.a. The Second Age, making the show a prequel to the movies, both The Hobbit and The Lord Of The Rings.

Amazon confirmed this by sharing pictures of maps on their social media channels, then tweeting ‘welcome to The Second Age’, revealing the time period in which the story will take place.

The two film trilogies are set thousands of years after this age, taking place towards the end of The Third Age, meaning we can only expect the odd familiar face from Jackson’s movies to pop up – basically slowly aging or immortal characters such as Elrond, Sauron and Gandalf. 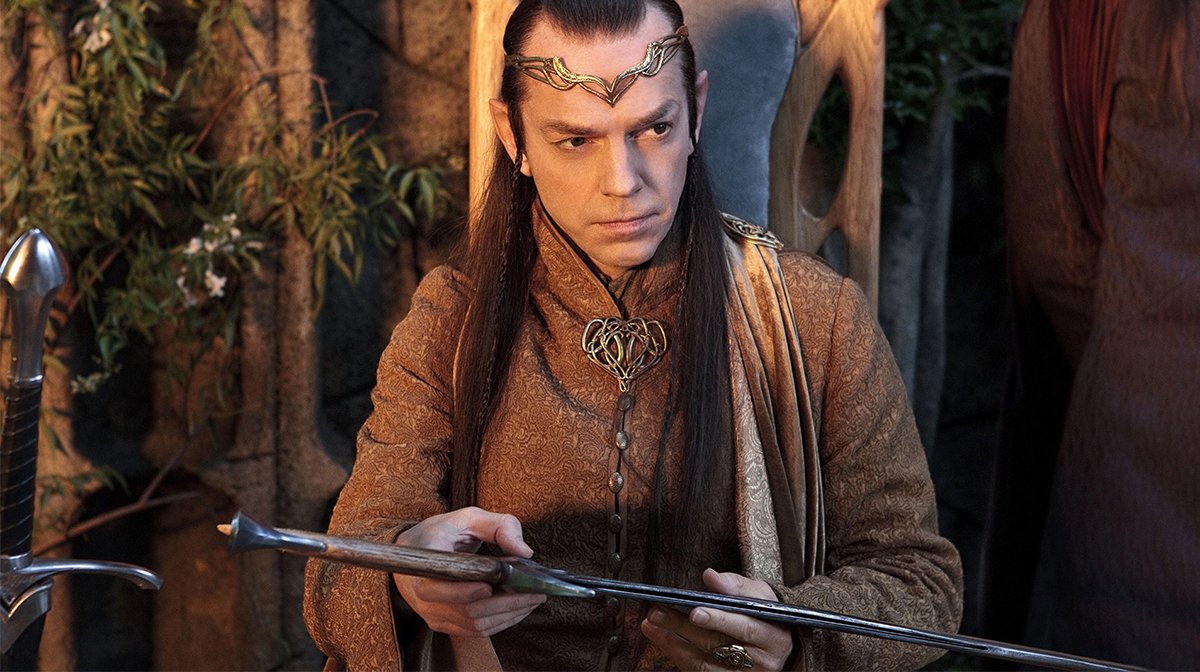 We still don’t know yet when within The Second Age the show will take place though, and given that it lasted for 3,441 years, even a guess could be way off.

The length of the age also gives us an idea as to the scope the show is aiming for, leaving us curious how much ground will be covered.

Especially since it looks like the first season will consist of 20 episodes, with behind-the-scenes supervisor Tom Shippey stating this to be the case. 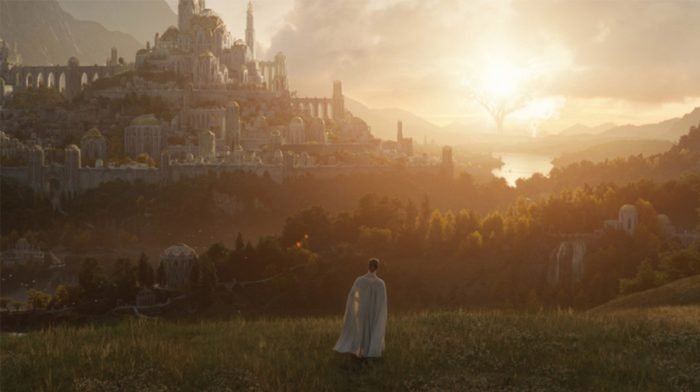 It’s important to note though that it looks like the show will explore an even earlier time period too, with the first look image released by Amazon appearing to show that the Two Trees Of Valinor are still standing.

In Tolkein’s lore these trees were destroyed thousands of years before The Second Age, and so the image suggests that at least part of the story will take place in an even more ancient era, perhaps with a prologue.

What will the show be about? 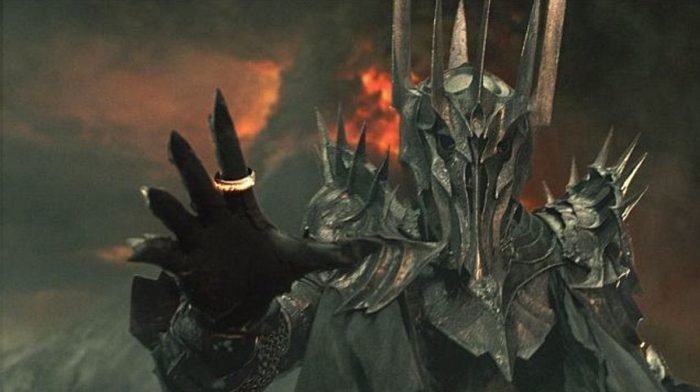 Whilst no plot details have been revealed, we can make a guess as to what the Lord Of The Rings show will be about.

That’s because The Second Age is most famous for being the period in which Sauron, the titular lord of the rings, created the One Ring, which will be the ring to rule all. This of course then is expected to play a huge role in the series.

Since we also know that part of the story will take place in Númenor (an island inhabited by men blessed with long life), it is likely that the series will depict the fall of that realm when Númenor’s King Ar-Pharazôn spectacularly failed trying to invade Valinor (home to the Valar).

As we mentioned earlier, thanks to spotting The Two Trees Of Valinor in the first look image we know that location will feature, hinting that this story will be told. 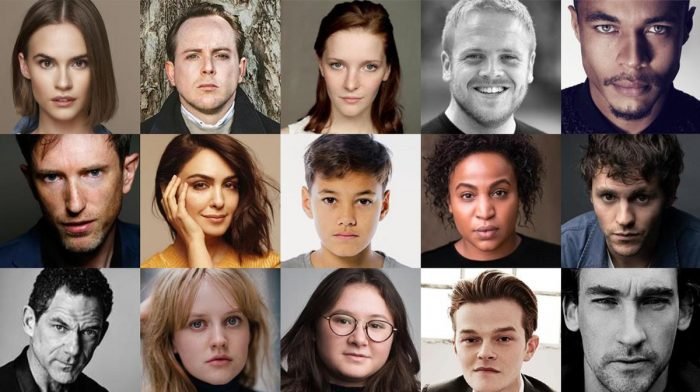 Arguably the most well-known actors involved in the project are British stars Peter Mullan (Trainspotting, My Name Is Joe) and Morfydd Clark (last year’s award-winning Saint Maud), as well as comedian Lenny Henry.

Although it is mostly unknown who these actors will be playing, it has been revealed Clark will be playing a young version of Galadriel, the royal elf played in the original trilogies by Cate Blanchett. 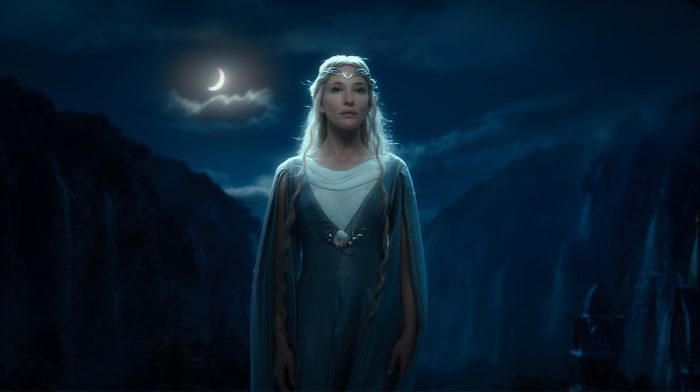 Midsommar’s Will Poulter was originally confirmed to also appear in the show, but has now left the project after scheduling conflicts meant he could no longer commit to the production.

It is yet to be revealed whether any cast members from the movies will appear in the series, but with the likes of Ian McKellen (who plays Gandalf) expressing their interest in reprising their roles, this will be likely.

Who are the showrunners? 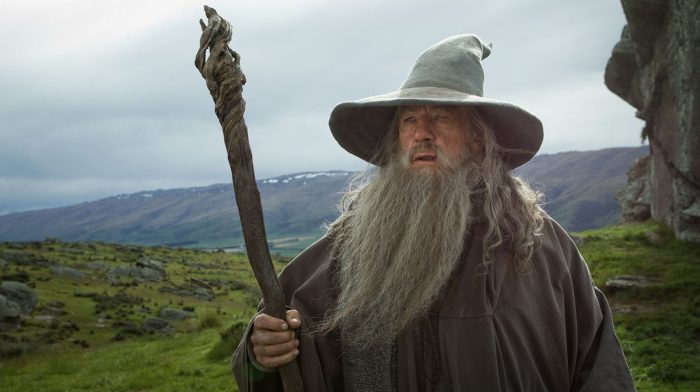 Lord Of The Rings and The Hobbit veteran Peter Jackson has revealed he has no involvement in the show, with writing duo J.D. Payne and Patrick McKay taking the reins as showrunners.

Although they have only a few credits to their names, these do include big projects such as Taika Waititi’s upcoming adaptation of Flash Gordon and 2016’s Star Trek: Beyond, with the latter’s producer J.J. Abrams being reportedly one of a few big names who recommended the pair.

Meanwhile Jurassic World: Fallen Kingdom’s J.A. Bayona will direct the first two episodes, also being credited as executive producer, with Charlotte Brändström (The Witcher, The Man In The High Castle) and Wayne Che Yip (Doctor Who, Preacher) also on board to direct some episodes.

When does production start? 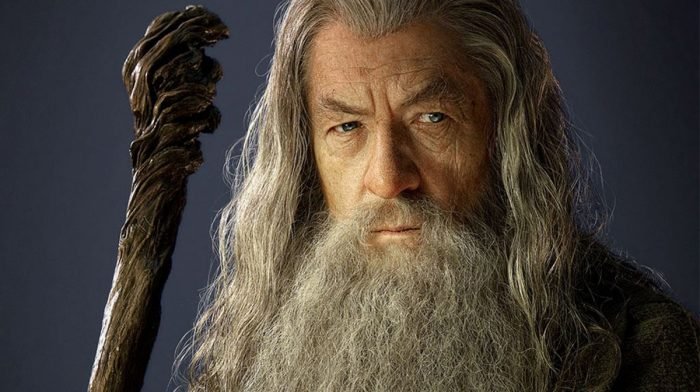 Production actually started earlier this year in New Zealand, of course, following in the footsteps of both The Lord Of The Rings trilogy and The Hobbit.

However in March, only a month into filming, Amazon announced that production would halt due to the COVID-19 pandemic. It then resumed having been granted a border exemption from the country, with shooting wrapping on 2nd August.

When is the release date? 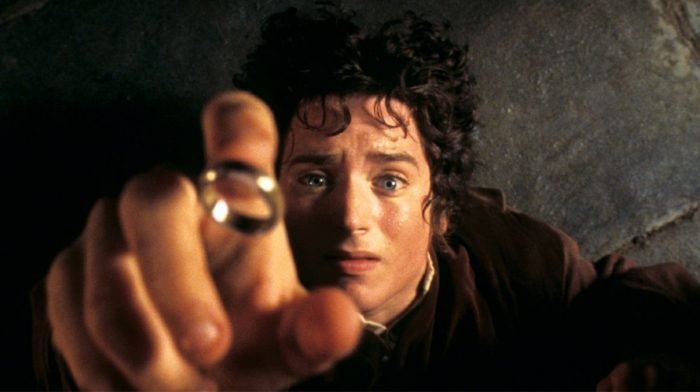 A release date of 2nd September 2022 has been announced, with Amazon also revealing that the episodes will air weekly. So if you want to binge watch it, you will have to wait a while for all the episodes to air, then get the popcorn ready!

And with this being an Amazon show, we also know that it will be streaming exclusively on their streaming service Prime.

How many seasons will there be? 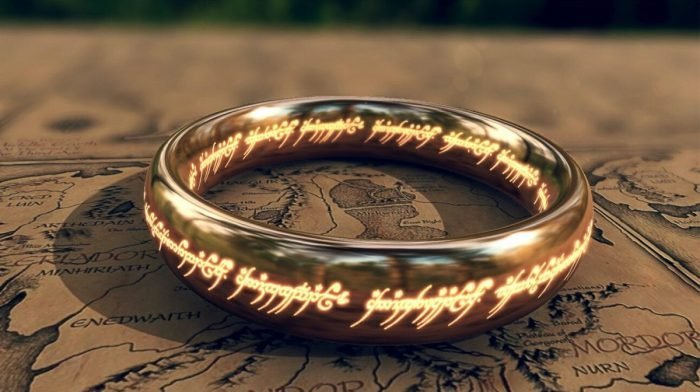 Once the show is released there won’t be long to wait for more, as a second season has been commissioned with the same writers for the first already reportedly getting to work on it.

In fact, Amazon have committed to producing five seasons of the show so far, a promise they will be sure to keep if the series strikes a chord with an audience in the same way the original trilogy did.

And, of course, there is the possibility more seasons will be commissioned in addition to the five, with the deal also allowing Amazon to give the green light to spin-offs too should they wish to do so.

Shop our full range of Lord Of The Rings merchandise here.

Lord of the Rings Tolkein