Get ready to meet the MCU’s new Tony Stark.

Phase Four of the Marvel Cinematic Universe will introduce audiences to teenage inventor Riri Williams, who creates the most advanced suit of armour since Iron Man himself.

She will be introduced in this year’s upcoming film Black Panther: Wakanda Forever, before appearing in her own Disney+ series, which will likely be premiering in 2023.

We know very little about that series so far, other than the fact Dominique Thorne (Judas And The Black Messiah) will be playing Riri. But we do know a lot about the character from the comic books already – so let’s dive in, and give you a crash course on Ironheart. 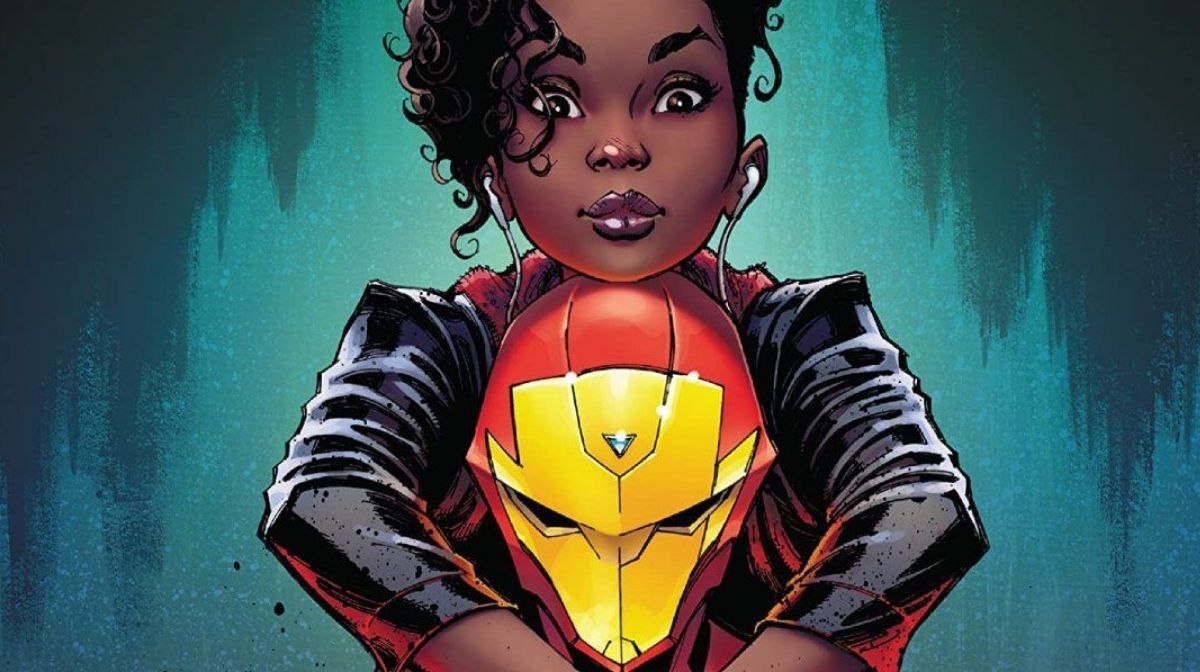 Making her debut in Invincible Iron Man in 2015, Riri was inspired to become a superhero after tragic events, with her stepfather and best friend killed in a drive-by shooting.

Using her scientific skills, she built her own super suit and settled on the name Ironheart, in the memory of the family taken from her.

Did we forget to mention she’s a genius? At 15 years old, Riri’s already studying at M.I.T., and one day decided to challenge herself to build a high tech suit just like Tony Stark’s. 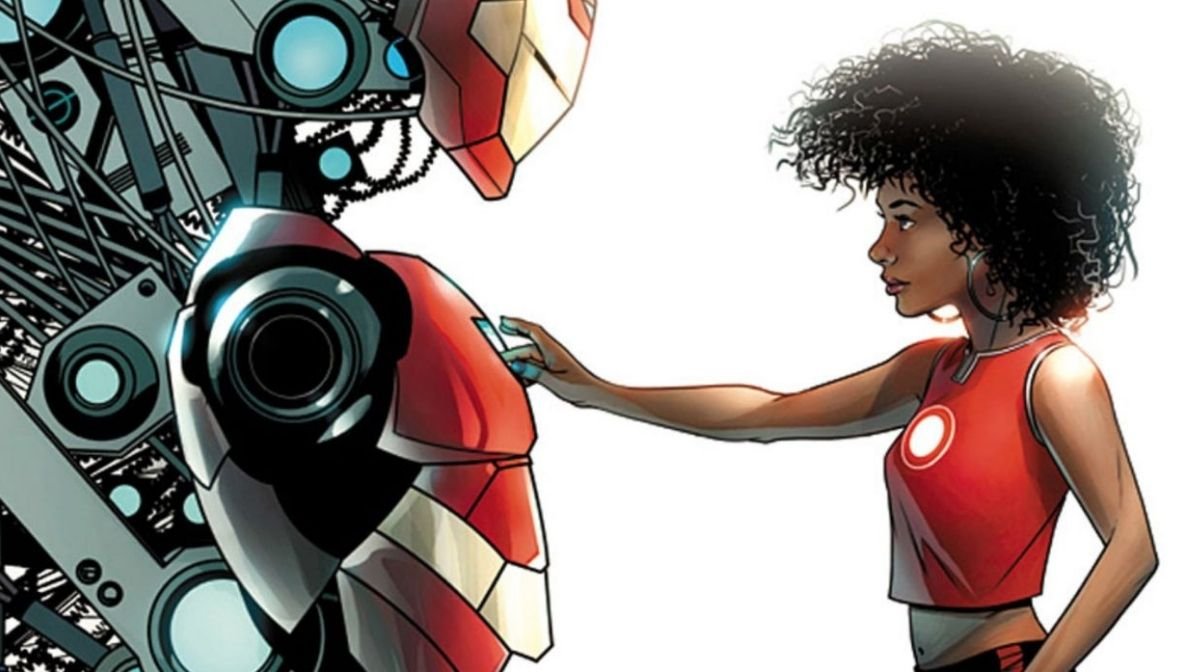 Her early prototype caught the attention of the man himself, even if it didn’t go all to plan in its initial iteration.

She then realised she needed aid to help her build a suit that could be the next generation of his Iron Man outfit, but due to Tony’s preoccupation with the events of Civil War, Riri had to build it with the help of a Stark-designed machine instead.

Expect this origin story to be significantly altered for the MCU of course, unless the ghost of Tony Stark appears to help. 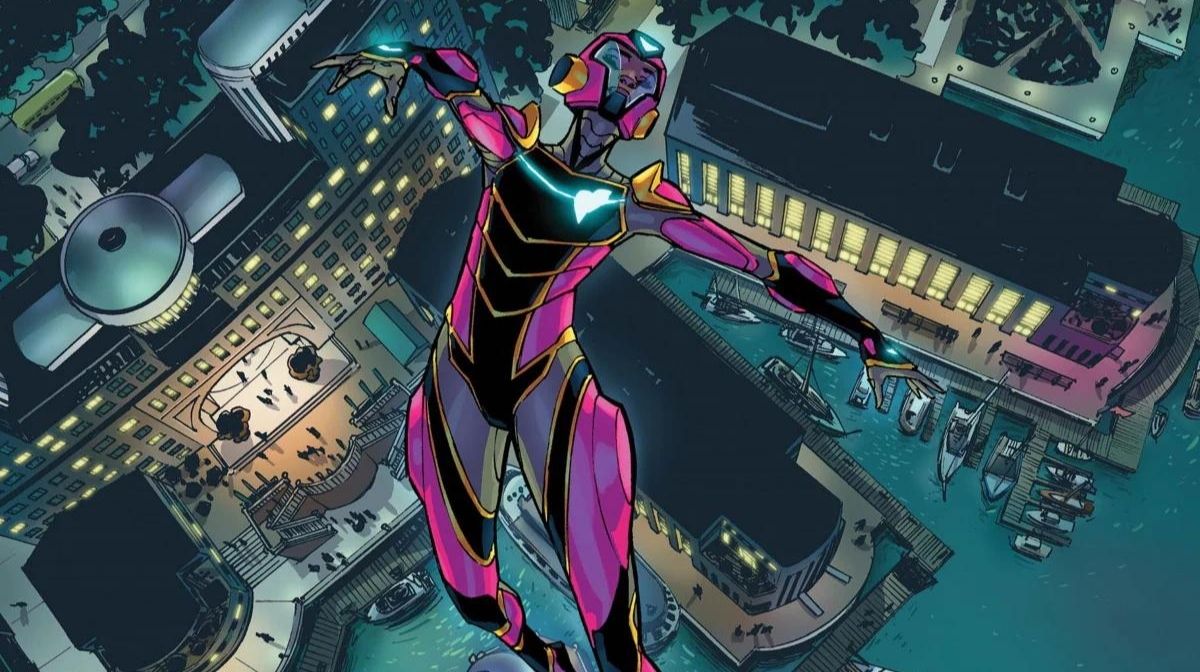 As an engineering prodigy, her superpowers all come from the suit itself.

It has the power of flight thanks to thrusters in the hands and feet, with weapons stored in the suit ranging from laser beams to explosive grenades.

Like Stark, she constantly alters the technology. After Thanos destroyed one of her suits, Riri created a new one with features including stealth mode and solar power cells. 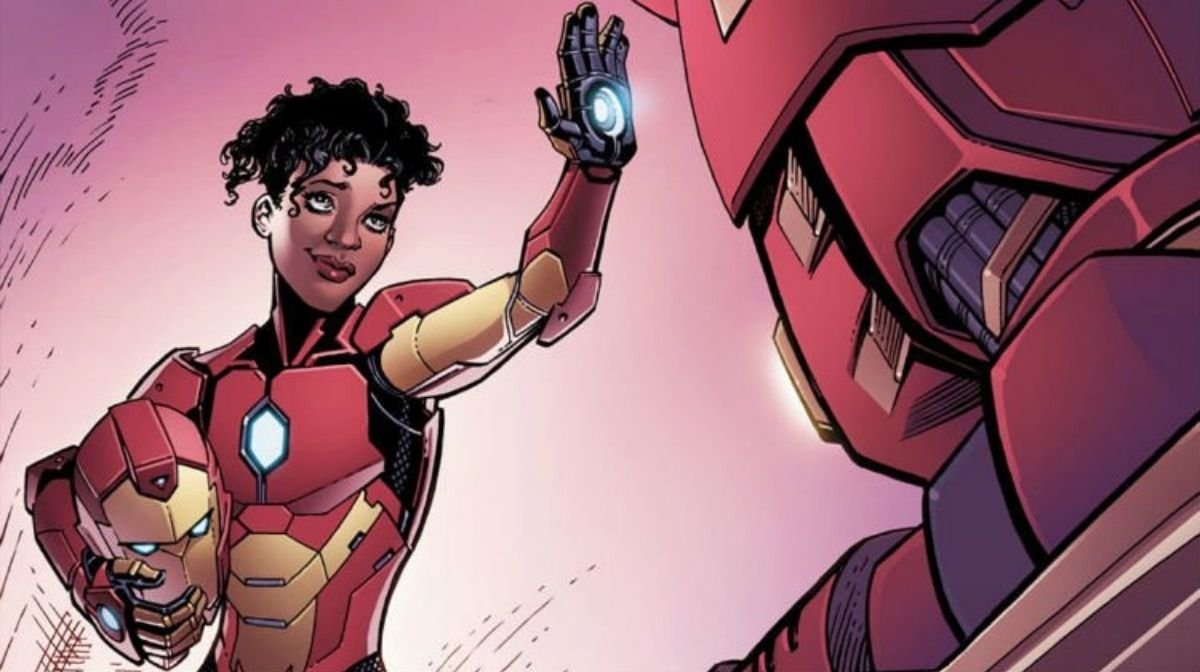 In the comics, Riri very quickly became a member of The Champions, a superhero team that also featured Miles Morales and Kamala Khan.

She eventually decided to go solo – but a storyline where teenagers were outlawed from becoming heroes saw her come back into the fold.

As mentioned above, she has tackled villains including Thanos, as well as several Inhumans. Her first battle was against ninjas who were following Inhuman orders, with the power to control her technology. 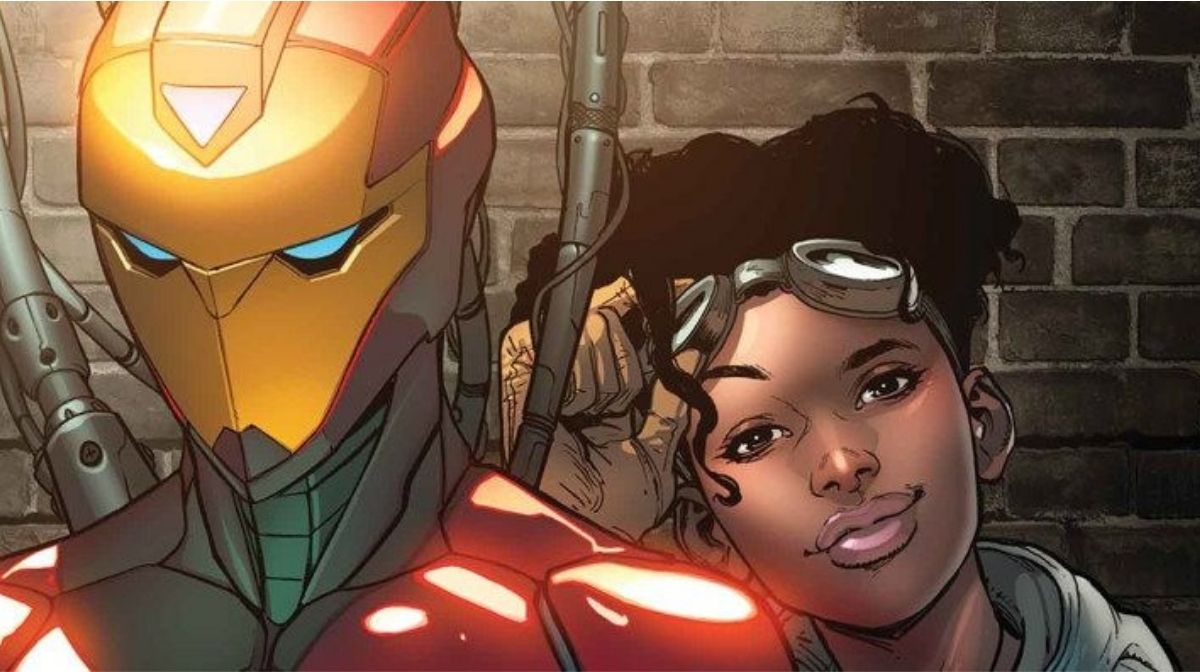 Elsewhere, the villain Midnight’s Fire tried to recruit her into joining the Ten Rings. She refused, and with the help of Doctor Strange, Shuri and Okoye of Wakanda, and the Unforgettable Wasp, helped take down the mystical villain, finding her own birth father in the process.

We can’t wait to see how Ironheart will fit into the MCU.