The Marvel Cinematic Universe (MCU) seems set to introduce a new generation of heroes as it appears to be gearing up for the arrival of the Young Avengers.

Debuting in the 2005 comic The Young Avengers #1, the superhero team is formed of numerous kick-ass teenagers who often have connections to Marvel’s primary group The Avengers.

They have since become a major part of the comics, appearing in several notable crossover series, including the Civil War and The Children’s Crusade events.

A handful of members are already established in the MCU, while several more will appear in upcoming projects meaning it is looking likely we are building to seeing the team assemble.

Here’s what the line-up could look like in the MCU: 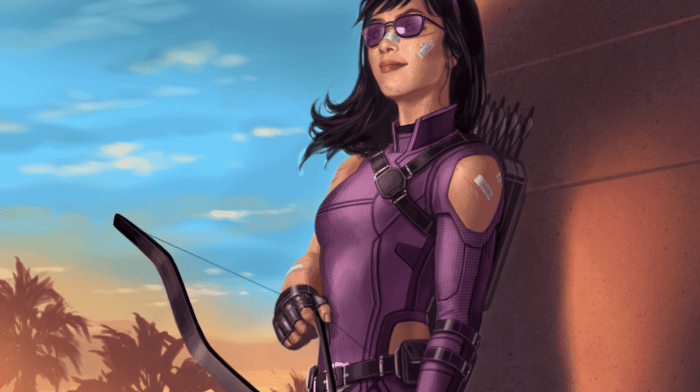 Dickinson star Hailee Steinfeld will play Clint Barton’s protege in the upcoming TV series Hawkeye which is set to release on Disney+ later this year.

The show will see Barton pass on the Hawkeye mantle to Bishop who in the comics makes up for her lack of superpowers with her accomplished skills in combat. 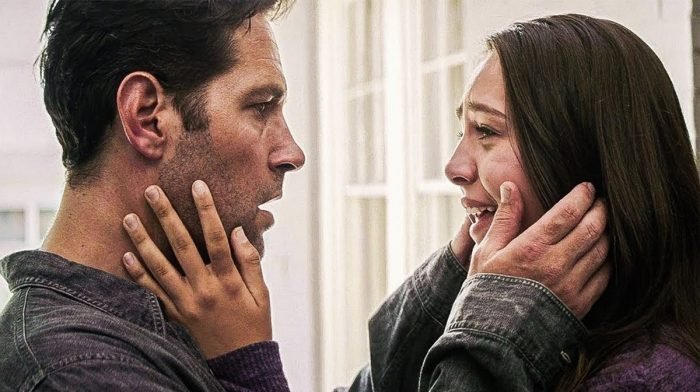 We have already met Scott Lang’s (a.k.a. Ant-man) daughter in the MCU, played by the young Abby Ryder Fortson in both Ant-Man films, with Emma Furhmann then taking on the role of an older Cassie in Avengers: Endgame.

The role was recently recast and so Blockers star Kathryn Newton will now portray Cassie in the upcoming Ant-Man And The Wasp: Quantumania.

It’s likely Cassie will play a larger part in that film and the MCU going forward, given that in the comics she becomes Stature, possessing the same powers as her father.

Billy And Tommy Maximoff a.k.a. Wiccan And Speed 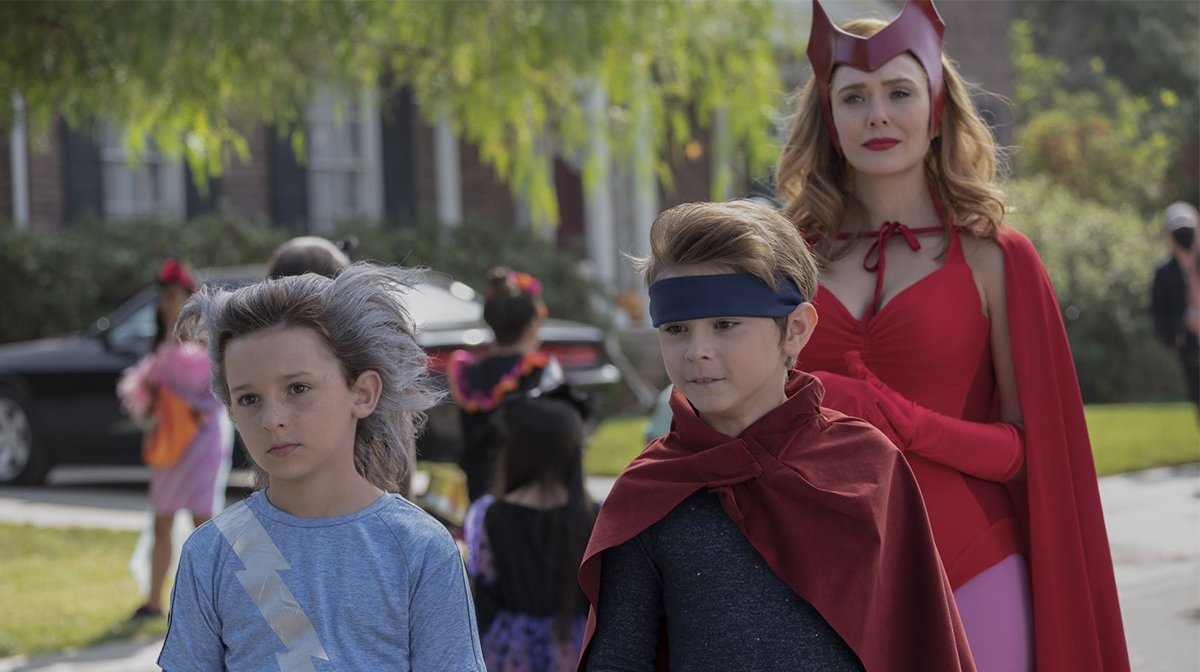 WandaVision saw Wanda use her magic to create her twins, and whilst the finale saw her let them go, a post-credit scene hinted that they still exist somewhere in the MCU.

As an astral projection of the Scarlet Witch reads Agatha Harkness’ Darkhold book, we hear the boys crying out to their mother for help.

The question is though, is the screaming from the boys a memory, is it coming from another version of them, or is it just in Wanda’s head?

Billy could indeed be using his powers to contact Wanda given that he inherited the likes of telepathy from his mother, whilst Tommy takes after Wanda’s brother Pietro with super speed. 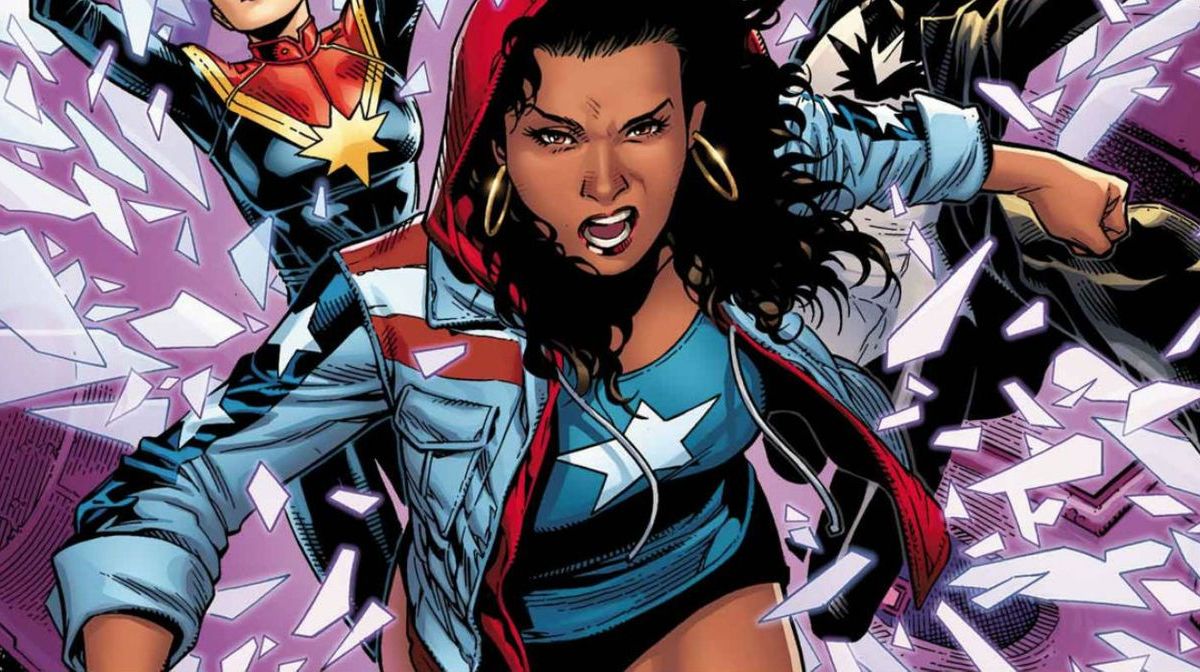 Actor Xochitl Gomez will take on the role of America Chavez in next year’s film Doctor Strange In The Multiverse Of Madness.

In the comics Chavez becomes Miss America, a hero who can quite literally kick star-shaped holes in reality allowing her to travel through the multiverse.

Given that the Doctor Strange sequel literally has the word ‘multiverse’ in the title, we imagine Chavez’s powers will be coming in handy. 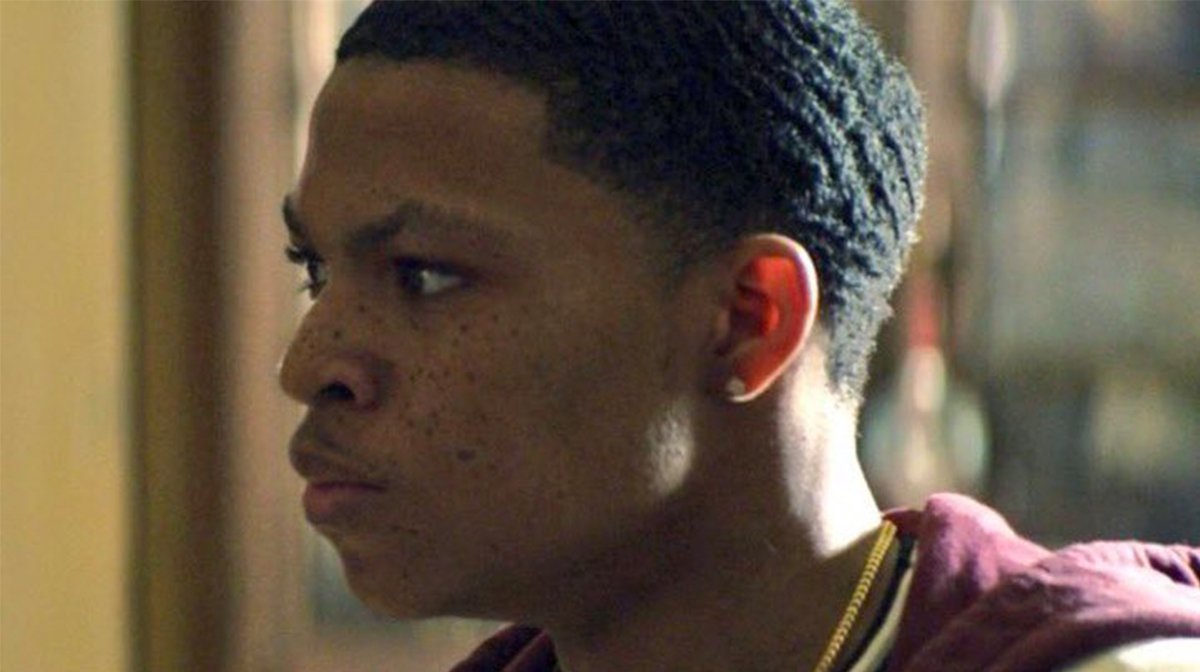 During the scenes in which we met super soldier Isaiah Bradley in show The Falcon And The Winter Soldier, we got glimpses of his grandson Eli, played by actor Elijah Richardson.

In the comics Eli goes on to become Patriot, a superhero similar to Captain America.

Wanting to continue his family’s tradition, Eli took on the mantle but he had no powers, so instead would enhance his natural abilities using a dangerous stimulant called MGH.

Eventually though he would receive superpowers when he gets a blood transfusion from Isaiah. 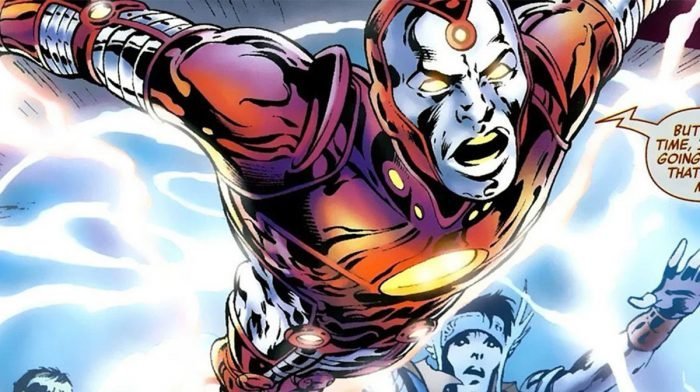 Jonathan Majors will take on the role of time-travelling entity Richards in Ant-Man And The Wasp: Quantumania.

Several alternate versions of the character have appeared during his long and complicated history in the comics, with one of these becoming hero Iron Lad.

Whilst in Quantumania we will see the version of Richards as the villainous Kang The Conqueror, maybe his Young Avengers storyline will be explored at another point in the MCU after the character is introduced. 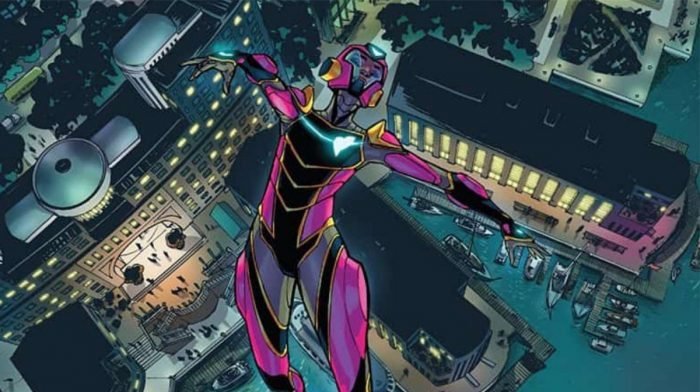 Although Williams wasn’t a member of the Young Avengers in the comics, she may form part of the team in the MCU after she is introduced in the upcoming TV series Ironheart.

Dominique Thorne will star as the tech genius who in the comics reverse-engineers Tony Stark’s famous suit to wear herself. 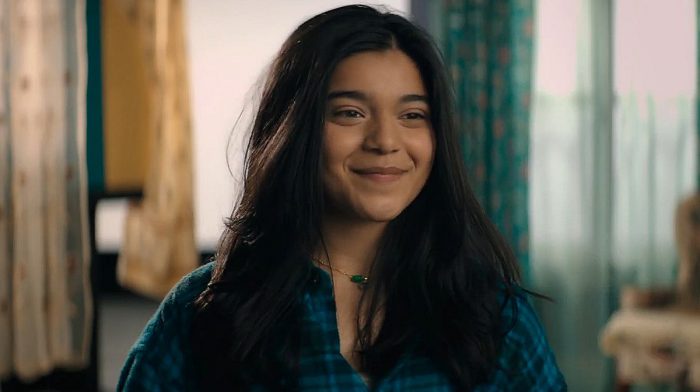 Like Williams, Khan also wasn’t part of the Young Avengers in the comics but could become a member of the team in the MCU.

Iman Vellani will take on the titular role in the show Ms. Marvel which will introduce the shape-shifting Captain Marvel fan to the MCU.