Actor Jonathan Majors has been cast in one of the lead roles in the upcoming Ant-Man 3, reportedly as supervillain Kang The Conqueror.

Recently making his mark with breakout roles in hit show Lovecraft Country and Spike Lee’s recent film Da 5 Bloods, Majors is now set to have an impact on the Marvel Cinematic Universe (MCU).

As reported by Deadline, whilst Marvel Studios has “no comment” on the story, “sources close to the project say he is likely to play the supervillain Kang The Conqueror”. 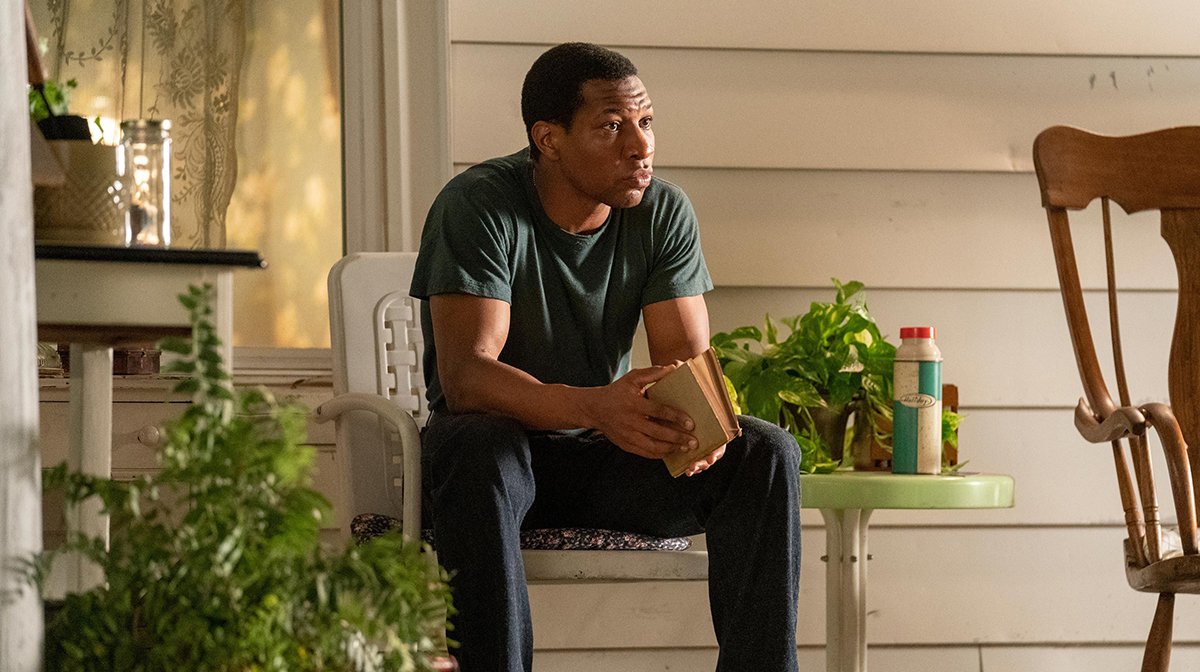 Frequently a foe of both the Avengers and the Fantastic Four, in the comics Kang is a time-travelling entity who uses advanced weaponry from the future to take over Earth and the rest of the galaxy.

The sources above added although it is likely Majors’ villain will be the main enemy in Ant-Man 3, his character could go on to feature in other future films in the MCU.

Although not much is known about the third instalment in the Ant-Man series, we do know Peyton Reed will be helming the project, returning from the first two movies. 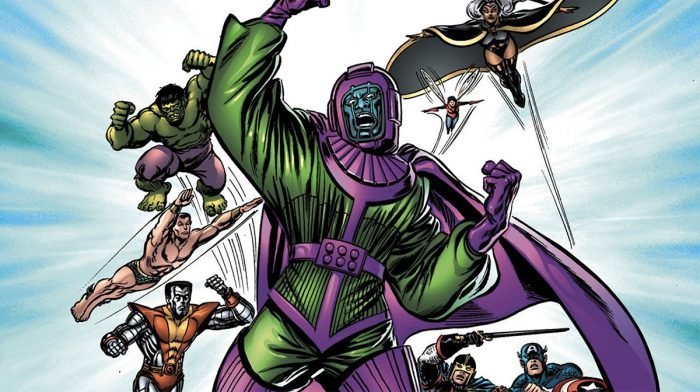 Whilst there are very little details, Ant-Man 3 looks like it will play a huge role in shaping the next phase of the MCU. One to keep an eye on for sure.