Every Star Wars fan dreams of their own lightsaber whistling through the air, deflecting blaster bolts and cutting a swathe through their enemies in search of truth, justice or power. We thought we’d strip it back and explain what the various colours which appear in the films mean. Which colour lightsaber would you wield?

The Red Lighsaber: The Evil Power 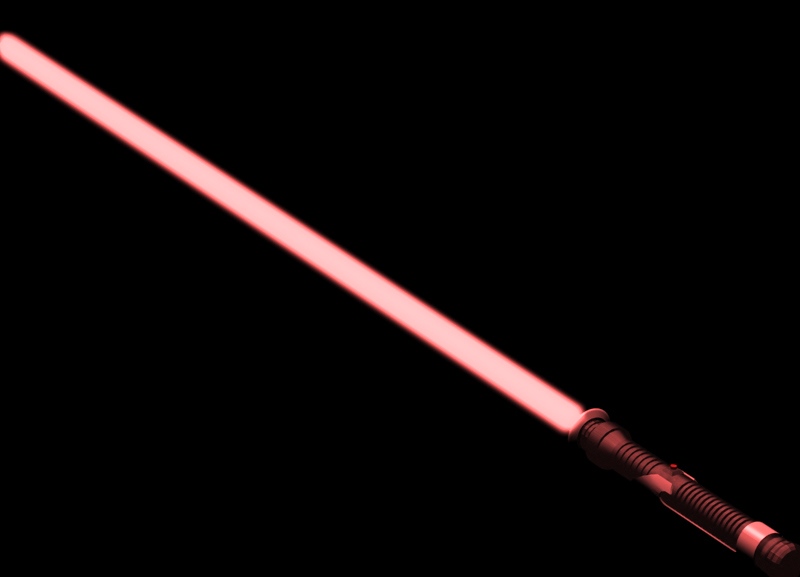 Famously used by those closely tied to the dark side of the force, Jedi & Sith alike, red lightsabers exude energies of evil and power, and are generated by synthetic crystals.

Used by: Darth Vader, Darth Sidious, Darth Maul, Kylo Ren (Even before The Force Awakens was released there was a fanfare about the hilt on Kylo Ren’s red lightsaber – which is now debatably as iconic as Darth Maul’s twin lightsaber.) 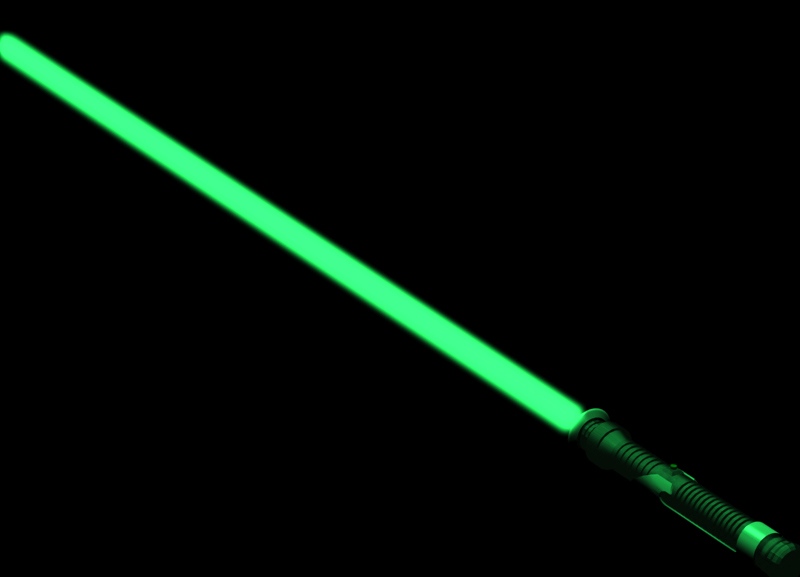 Green lightsabers are used by those who look to promote galactic peace, resorting to violence only when absolutely necessary. They are especially used by Jedi Consulars, who are strong in the force but prefer negotiation to combat. 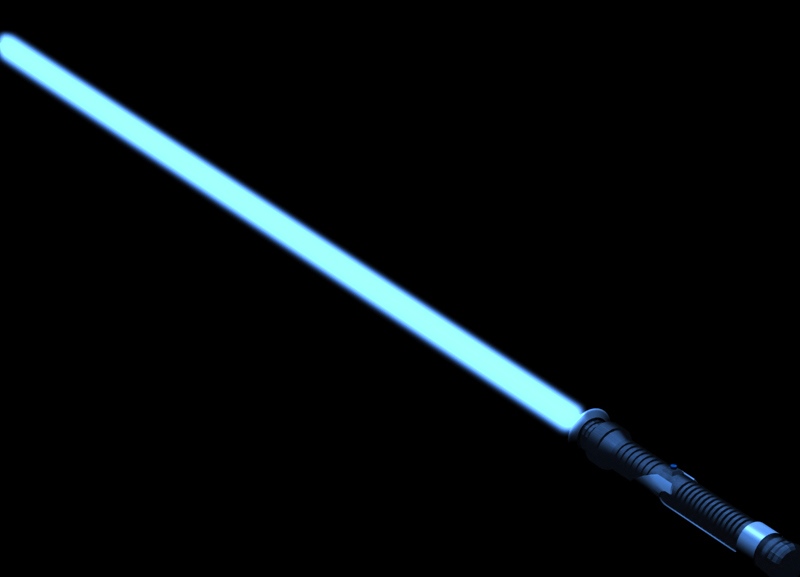 Lightsabers with a blue blade are often carried by Jedi Guardians, who strive to bring justice and to the universe and to protect the defenceless. They are often the most skilled Jedi lightsaber warriors.

Purple: Neither Dark, Nor Light 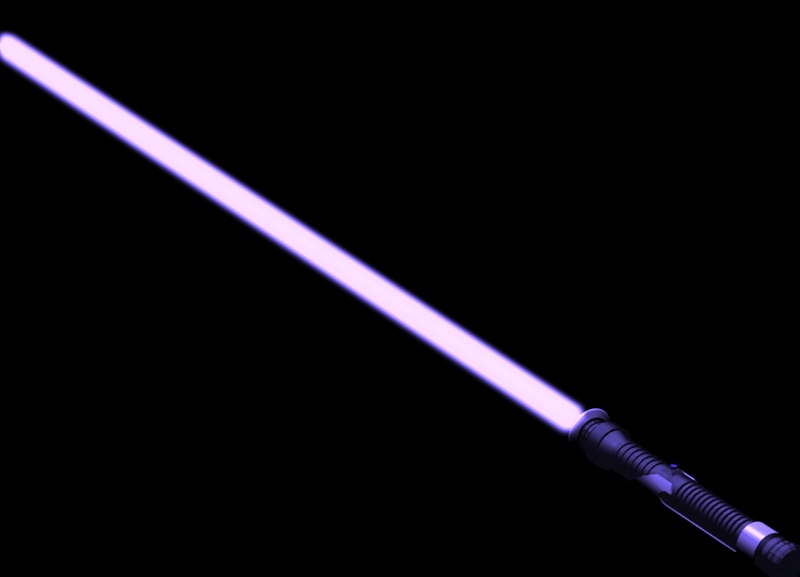 Characters and fighters who like to blend both the Dark and Light side of the force often wield purple lightsabers, as the colour is interpreted as a combination of blue and red.

Stay up-to-date with all the latest information and news from across the lazy, follow Zavvi on twitter!