Having been delayed due to COVID, new horror comedy Freaky has finally been released in UK cinemas!

The film puts an interesting twist on the ‘body swap movie’, telling the story of a young high school student (Kathryn Newton) who magically switches bodies with the serial killer pursuing her (Vince Vaughn).

While it may be considered a niche sub-genre, body swap movies have been around for decades, transcending changes in cinema viewer habits. 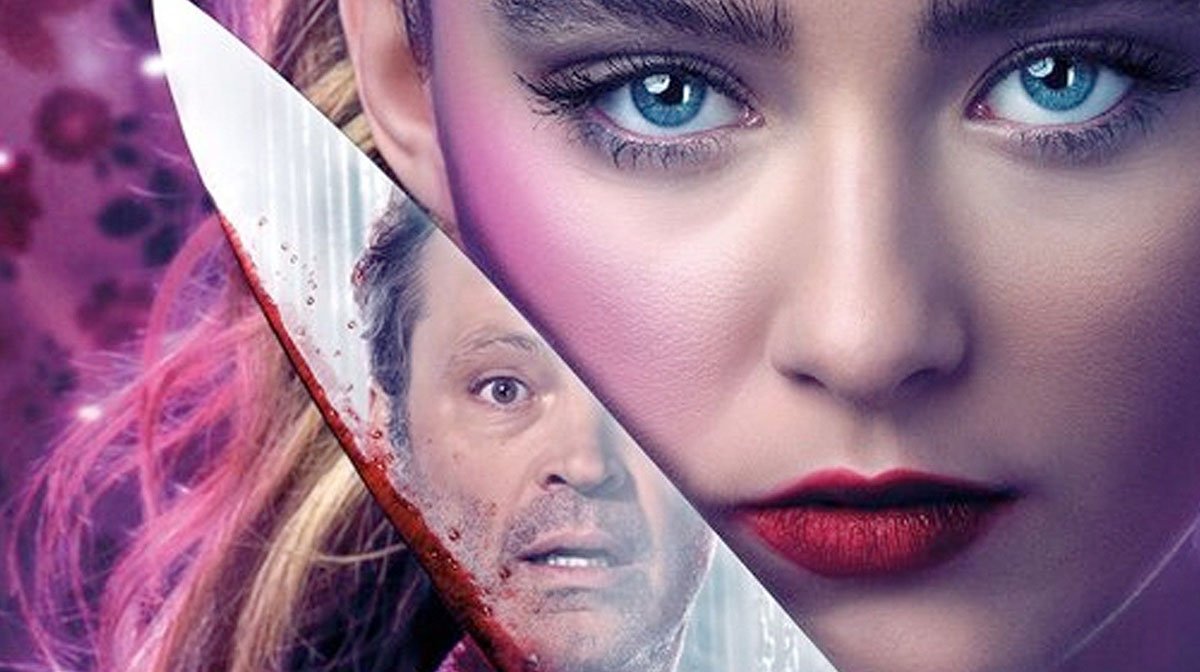 The idea of switching bodies with someone else has fascinated people since the 1800s with novels such as F. Anstey’s Visa Versa, which presented the idea of a father becoming a boy identical to his son, and seeing life from his perspective.

On the big screen the device has often been used for comedic effect, however Freaky’s horror setting is actually in keeping with this sub‐genre’s cinematic roots.

One of the earliest examples of the body swap storyline is a 1936 sci‐fi/horror titled The Man Who Changed His Mind. British cinema icon Boris Karloff plays the archetypal mad scientist who develops a method for switching minds, eventually using his discovery for his own professional and romantic ends.

The film offers a look at the extreme ways in which one could use body swapping, and how quickly such power can be corrupted. In many ways, its lesson about the dangers of messing with nature reflect the Frankenstein stories for which Karloff made his name. 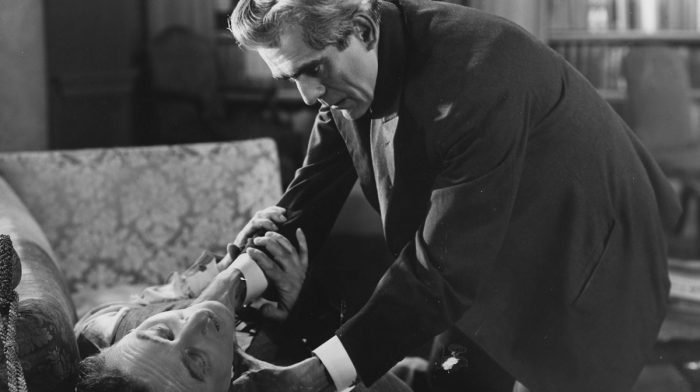 Hollywood really embraced the notion in the 1970s and ’80s, usually with the device being used to set up hilarious scenarios. The films often deploy the relatable trope of parents and children not understanding each other, most famously with the mother‐daughter switch of 1976’s Freaky Friday, where Barbara Harris’ overwrought housewife and Jodie Foster’s stressed high schooler swap places for the day.

In the late ’80s, Vice Versa and Like Father, Like Son saw uptight fathers step into the shoes of their sons, while the unusual 18 Again follows an 81-year-old playboy (George Burns) getting a second change at high school by switching places with his grandson.

In all of these stories, both parties get to experience what it is like for the other person after initially thinking they ‘have it easy’. Parents get to see the pressures of contemporary high school, while the kids grapple with working life. The plots usually end with the characters understanding each other better, and making changes to their own situation. 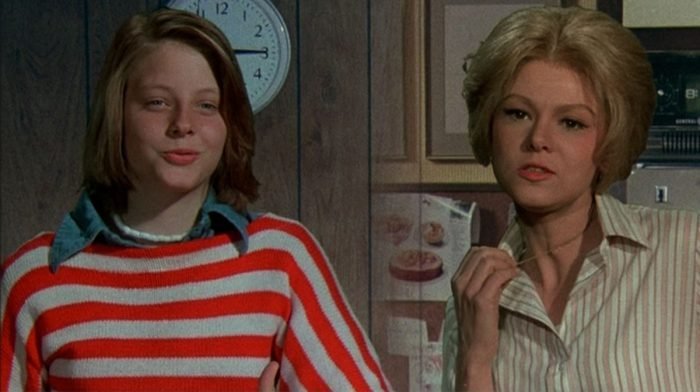 At the turn of the millennium, body swap comedies seemed to make a comeback, but looking at a wider range of disparities. There was the 2003 remake of Freaky Friday, with Jamie Lee Curtis and Lindsay Lohan undergoing the same transformation for a new generation; but also, characters of different genders swapping places.

Gender roles were explored further in It’s A Boy Girl Thing (2006), as a studious young woman (Samaire Armstrong) swapped places with a male jock (Kevin Zegers), with the pair struggling to maintain their new personas while working out how to switch back.

Male and female high schoolers also swap in 2016’s Your Name, but the story evolves into the connection between two souls rather than jokes about fashion and sex. 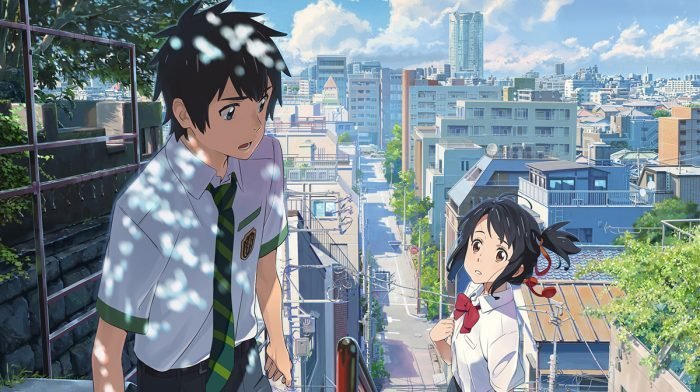 Even though some of those movies were more about slapstick than life lessons, they played with the imagination of audiences who might wonder about the perspective of someone from a different background. For example, preconceptions of relationships are deconstructed in The Change‐Up (2011), where a married father of three (Jason Bateman) and single wild man (Ryan Reynolds) grapple with each other’s situations.

You might struggle to imagine why the same concept has captured audiences’ imaginations for so long, but the answer is really something that exists in all of us: the desire to understand a different perspective.

Would life be better if we were younger or older, single or married, wealthy or working class? Whether it’s another gender, a different financial circumstance, or someone you admire, we have all wondered what it might be like to walk around in another person’s shoes. 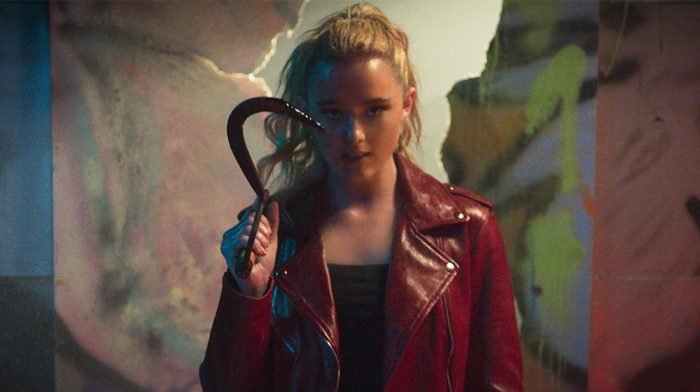 It’s one of the big appeals of storytelling as a whole, to vicariously live through the main characters free from consequence. In a broad sense, going to the movies is a kind of emotional body swapping, as we take on the emotions of the characters we have spent time with.

Many cried over the death of Jack in Titanic as if he were their own partner, while fans of Alfred Hitchcock’s Psycho have been so scared by Norman Bates’ shower scene they took baths for years to come.

Being restricted to our own point of view incites a curiosity about how other people feel, how they react, how much harder or easier it is for them to move through the world. 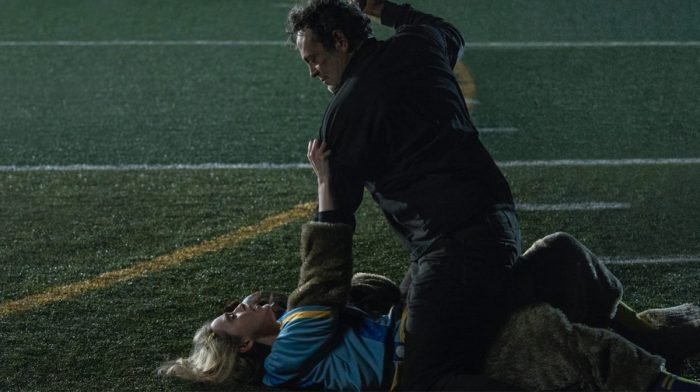 As audience members, we ride on the shoulders of superheroes as they fly through cities, with their victories feeling like our own.

Conversely, we have also stalked the streets with evil killers such as American Psycho’s Patrick Bateman or the various incarnations of Hannibal Lecter.

Curiosity doesn’t always have to be innocent, and Freaky simply takes that to the next level by literally putting the lead character in the body of a killer. A familiar idea that satisfies the same sense of wonder, just in a slightly darker way!

Freaky is out now in UK cinemas.