Well the years started coming and they didn’t stop coming, Shrek fed to the rules and hit the ground running, and now it’s been 20 years since it was released!

There was so much to do, so much to see back in May 2001. And whilst there’s nothing wrong with taking the back streets, the cinema was the place to be as Shrek hit the big screen.

Audiences got their game on, got the show on, and realised that all that glitters is really gold as they flocked to see Shrek, making it one of the biggest animated films of all-time. 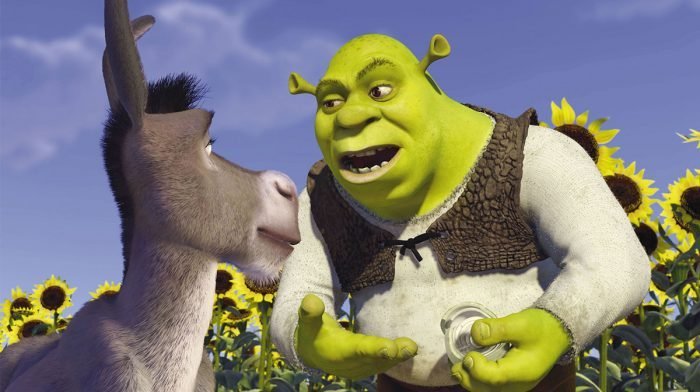 Shrek wasn’t just a smash hit though, it was a viral sensation, and even 20 years on since it debuted in cinemas there is still no escaping today the many, many memes that exist in every corner of the internet.

And whilst there’s no doubting that Shrek is an absolute classic movie that has stood the test of time, in many ways the second life it lives online has ensured it remains relevant and in the spotlight.

But how and why did Shrek become so embedded in internet culture? 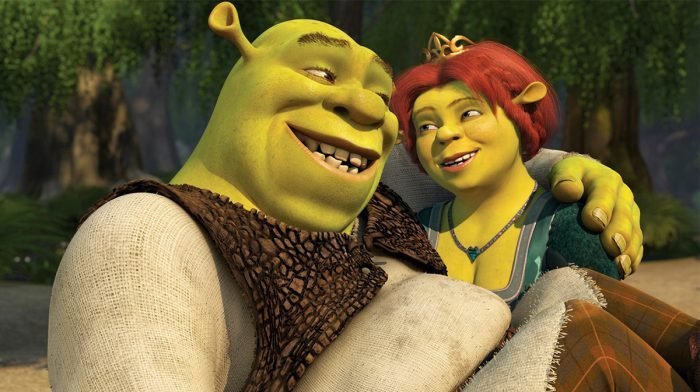 Of course it is hard to pinpoint when exactly Shrek achieved total internet domination – was it the infamous Shrek Is Love video, or the ‘check urself before you Shrek urself’ meme? What about the online community of fans that call themselves ‘Brogres’?

What we do know is that like with anything, timing is everything, and that’s certainly true for this case. The generation who grew up watching Shrek is the exact same one that grew up with the internet, and so the two went hand-in-hand.

Especially since internet culture thrives on nostalgia and a sense of a community. Many users on social media sites such as Reddit, Tumblr and Twitter would have loved Shrek as children, and so it naturally would be something they would reference. 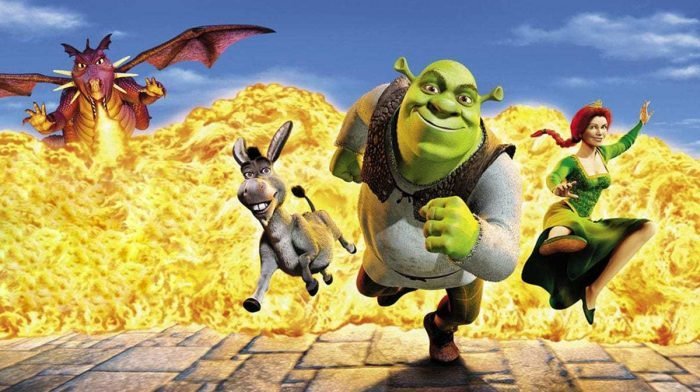 The fascinating thing is that seemingly one day the whole internet agreed that yes, Shrek was going to make it big time online.

Before you knew it Shrek was quite simply everywhere, in the form of strange videos, fan-fiction, countless memes and so much more. The list really is endless!

And because the internet is the internet, much of this was rather NSFW – I’m sure many of you reading this have also been scarred by the Shrek Is Love, Shrek Is Life video. 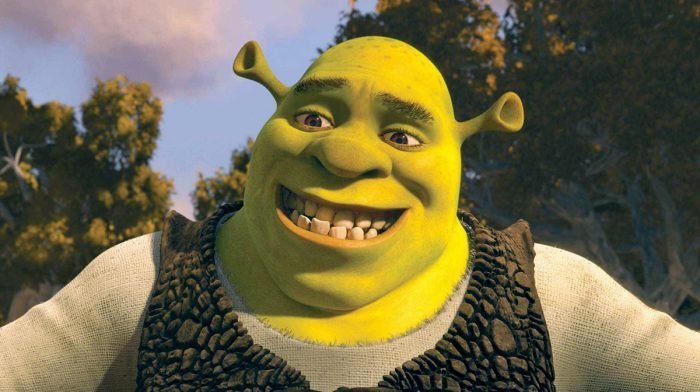 But the vast majority of the material was fun, ironic and weird, matching the tone of the movie. It was almost like the film was destined for online fame, given that it mostly shares the same sense of humour as the internet.

If you look at the character of Shrek alone – he’s a grumpy misfit who has a love for sarcasm, much like many of us online who use the internet to bond with other outsiders through ironic humour.

Donkey meanwhile is a nervous nellie who never shuts up, and uses cheesy jokes as a way to avoid looking like he is anxiously scrambling through life. Once again, I’m sure many people online relate to that. 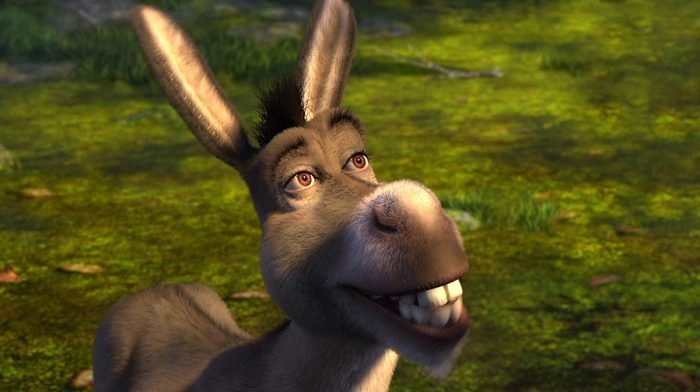 And then, of course, there is the all important cheese factor – something which is crucial to achieving online success.

There’s a reason why the internet loves the likes of Eurovision, Never Gonna Give You Up and Friday by Rebecca Black – they quite simply are cheesy! And do you know what else is a big old slice of cheese? Shrek!

From the opening scene set to pop anthem All Star by Smash Mouth, to the conclusion which sees a whole cast of fairy tale characters sing along to Now I’m A Believer at an ogre wedding, Shrek is just non-stop trashy fun and that’s exactly why we love it. 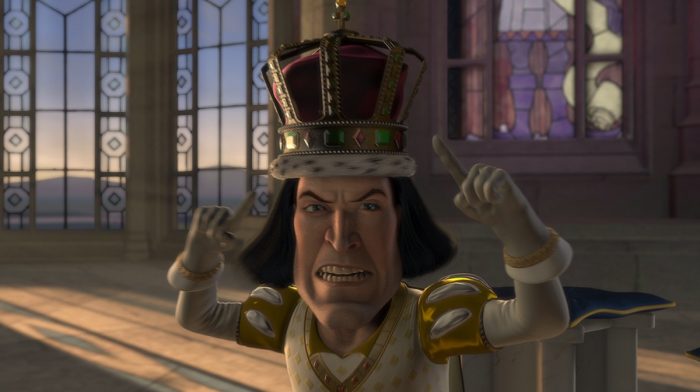 Importantly though it also has plenty of heart, and we aren’t just talking about Fiona and Shrek’s loving relationship. It’s easy to become enamoured with Shrek and Donkey’s friendship too, and who could forget Donkey’s romance with Dragon!

Whilst many may show a cold exterior online, we bet they are actually softies who fell in love with a film about an ogre finding his family. 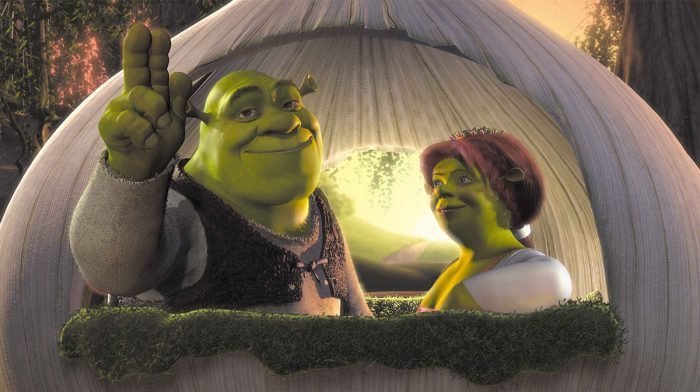 Even though it has been two decades since the film was first released, new generations are continually discovering Shrek, whether it’s through the fact it’s simply a great movie or wanting to know why the internet is obsessed with it.

Let’s be honest, if you saw even one of the bizarre Shrek memes that has been shared online, you will want to know where it came from.

Shrek’s online popularity wasn’t just a fad as it continues even today, and the reason why is because the love for the film is genuine and real. It really is that straightforward.

Just don’t go googling the words ‘Shrek’ and ‘love’. Trust us, you don’t want to go down that rabbit hole again…