When Kenneth Branagh’s Mary Shelley’s Frankenstein hit cinemas in November 1994, the all-star adaptation of one of gothic literature’s greatest works was met with mixed reactions.

While some praised Branagh’s ambition and the film’s striking visual style, others were left unconvinced by his execution. One particularly snarky review from The Washington Post described the movie as “dullsville”.

Publicly disowned by producer Francis Ford Coppola and screenwriter Frank Darabont, who infamously called it “the best script I ever wrote and the worst movie I’ve ever seen”, Branagh’s movie has gone on to be remembered more than anything as a curio among genre fans, the stylish yet somewhat scrappier sibling of Coppola’s 1992 epic Bram Stoker’s Dracula. 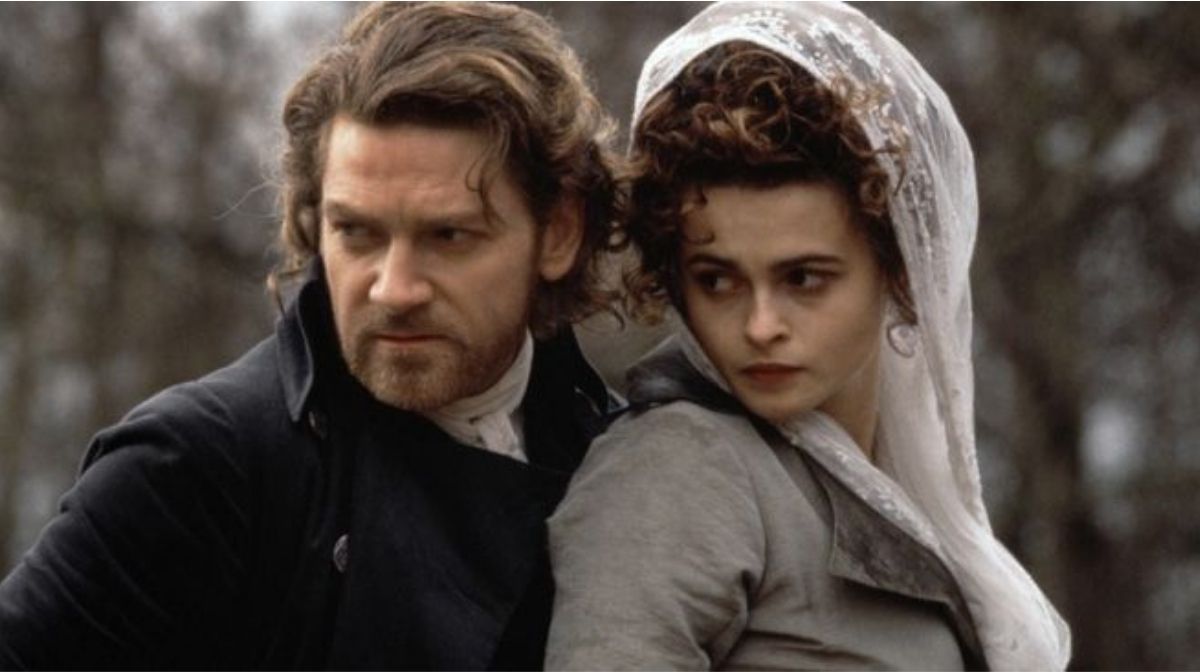 But here’s the thing. Although it’s easy to look at the film’s flamboyant spectacle, swirling shots, many musical cues, bizarre brother-and-adopted-sister shenanigans, and director-star Branagh’s frequently exposed chest, reaching for the flaming torches to roast the bejeesus out of it, if you dig deeper you’ll see that Mary Shelley’s Frankenstein is, like its Creature, far more than the sum of its parts.

To celebrate the upcoming release of Arrow Video’s 4K remaster of the movie, we argue why it’s a misunderstood classic, capturing the spirit of the novel through its analysis of the duality of man. 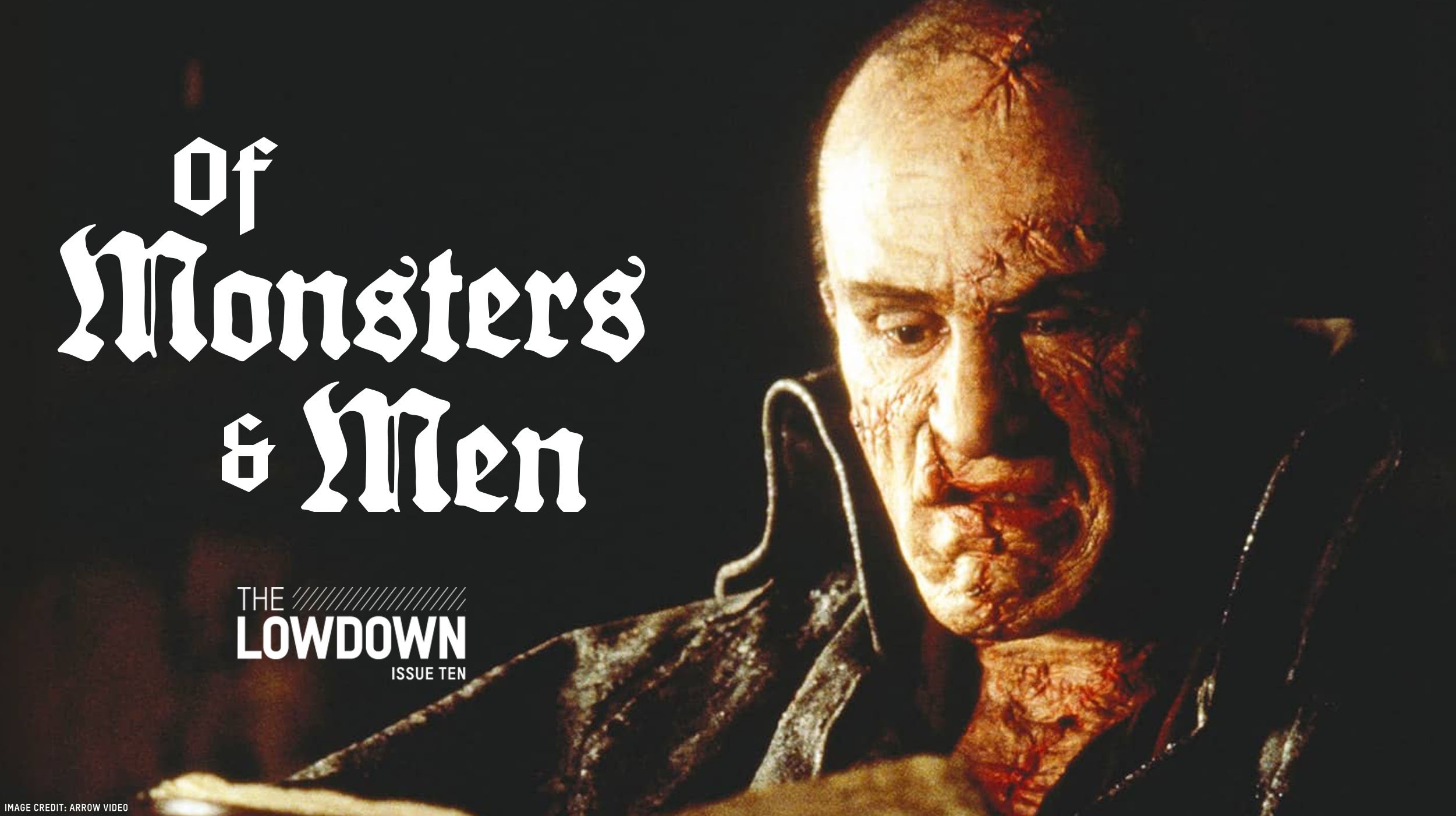