He’s becoming a new master of uncanny, hyper-focused explorations of the impact both science and the fantastical can have on people, and as his upcoming film Men further confirms, he primarily focuses on women.

Since his feature directorial debut Ex Machina, all of his stories centre around female characters who find themselves anchored to men, with science-fiction offering a way to explore alternative means of growth. 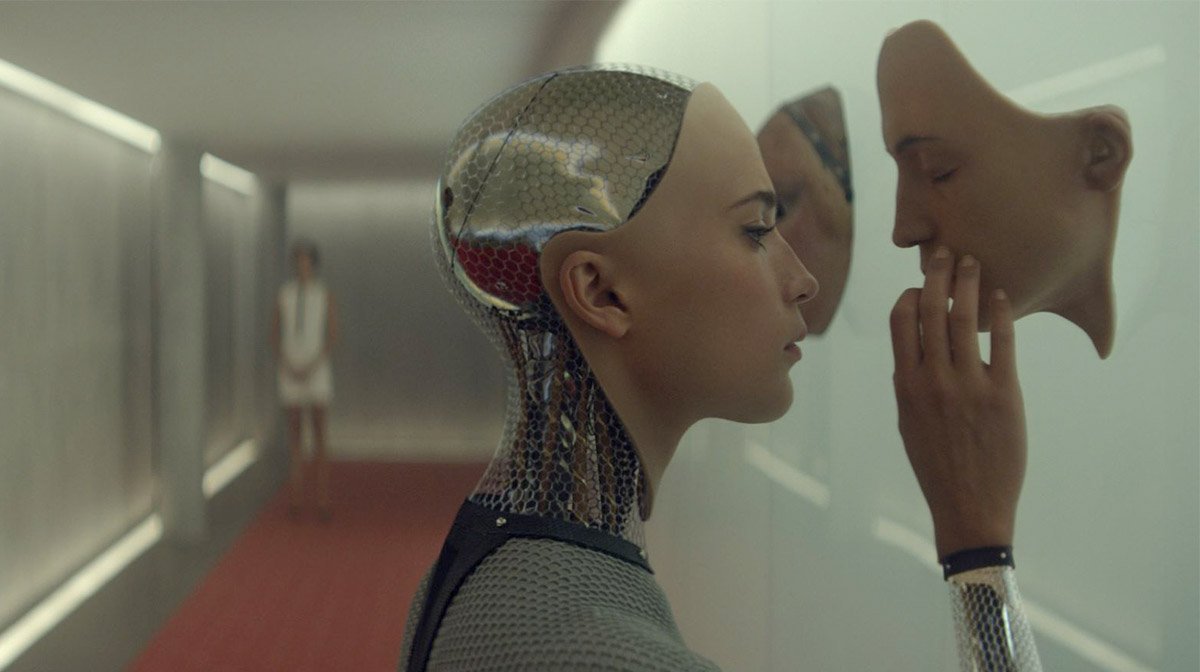 But Garland’s women never need to be defined by their relationships with men to have substance as dramatic characters.

Instead, in Ex Machina, his follow-up Annihilation, and the underseen miniseries Devs, the director focuses on self-reliant women who are trapped and constricted, revealing a thematic obsession with autonomy.

How much will science aid female struggles for control, and is technology too already defined by male innovators? Does a new science, a new way of living, need to emerge? 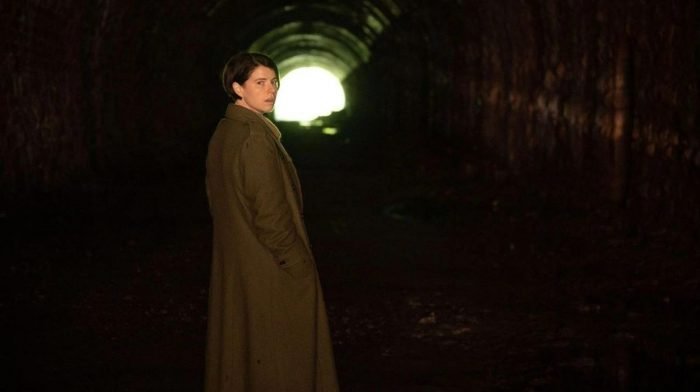 As Men’s trailer revealed, Garland is once again focusing on the absence of a man in a protagonist’s life, following Jessie Buckley’s Harper as she goes on a solo trip to the countryside… an adventure that soon becomes haunting.

In the latest edition of our free digital magazine The Lowdown, we reflect on Garland’s exploration of the relationship between women and science-fiction in his work so far, and how this will be further examined in Men.

Men is released in UK cinemas on Wednesday 1st June.