The following article features spoilers for episode six of Obi-Wan Kenobi, so proceed with caution.

Episode six of Obi-Wan Kenobi was a fitting finale, but one that has left audiences craving more.

There’s no doubt about it, the beloved Jedi’s solo adventure has been a huge hit with the concluding chapter ending the story in style featuring the rematch fans have long been awaiting.

But is Kenobi’s journey now over on the small screen? Or will there be a season two? That’s the question on every fan’s lips right now so, let’s dive into it.

Will There Be A Second Season? 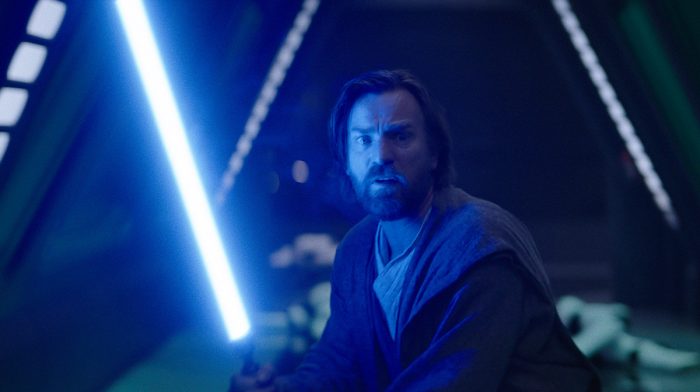 Currently there is no official word on whether Obi-Wan Kenobi will be renewed for a second season, although we reckon confirmation will come through soon given just how popular it’s been.

It is worth noting that the show was billed as a ‘limited series’, suggesting that it would only run for one season, but we imagine Disney have kept things open for opportunities.

Especially since the first season is set a decade before A New Hope, meaning we have ten whole years worth of potential stories to tell within the galaxy far, far away. 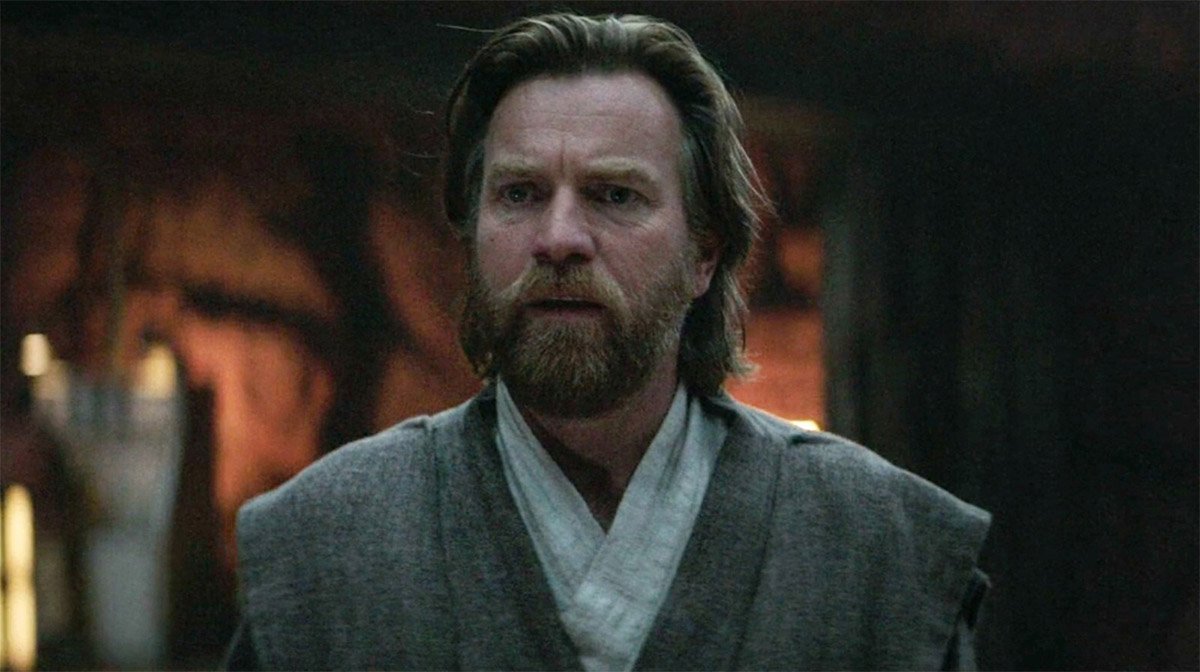 The good news for fans is that those involved in the series are keen to return, including star Ewan McGregor who told Entertainment Weekly “I would like to make another one”.

For Radio Times he elaborated further adding: “I hope it’s not the last time I play him, I hope I do it again. I’d like to do it again.

“I mean I had such a great time doing this, I’m sure we can think of a few more stories before I turn into Alec Guinness. Don’t you think?” 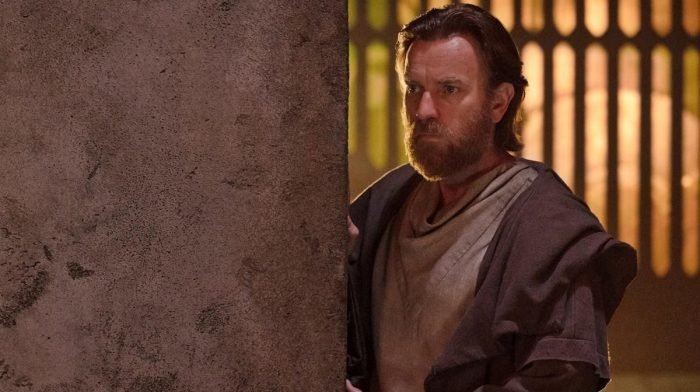 McGregor’s co-star Hayden Christensen also doesn’t seem quite ready to hang up his robes, telling the Radio Times: “I would love to continue with this character. You know, I think there’s certainly more there to explore and I would be so excited to get to do so.”

Head honcho Kathleen Kennedy, president of Lucasfilm, is also keen for a second season but emphasised to Entertainment Weekly they will only commission it if it’s really worth doing:

“We have to really spend our time asking the question: ‘why would we do it?’ If we were to decide to do anything more with the Obi-Wan character, we’d have to really answer that question.”

Meanwhile head writer Joby Harold and director Deborah Chow have been more hesitant when discussing the potential for a second season, highlighting that Obi-Wan Kenobi was conceived as a one-off. 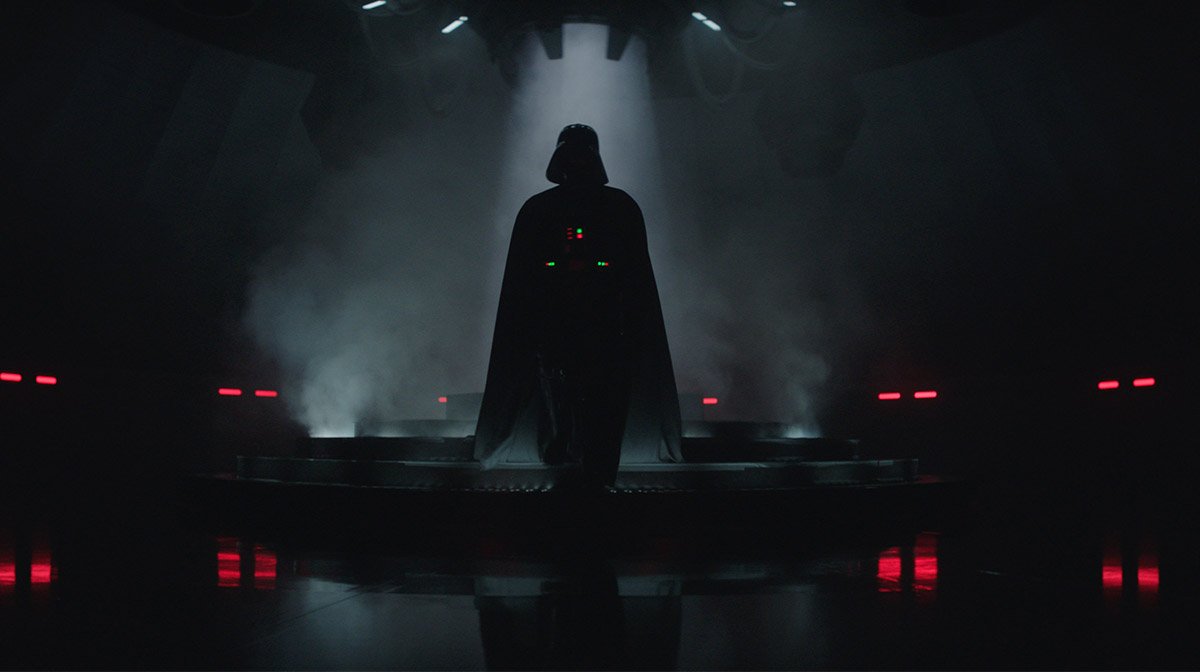 Of course there is also the option of spin-offs, with Christensen already saying he is up for a Darth Vader show – something we would love to see.

Answering the question of whether he would like to lead his own project, Christensen told ET Canada: “Absolutely, I think this is a character that resonates in our culture in a very profound way, and there’s certainly more there to explore.

“There are so many other stories that have been told in these other mediums, and I would love to get to continue my journey with him.”

What Story Could A Second Season Tell? 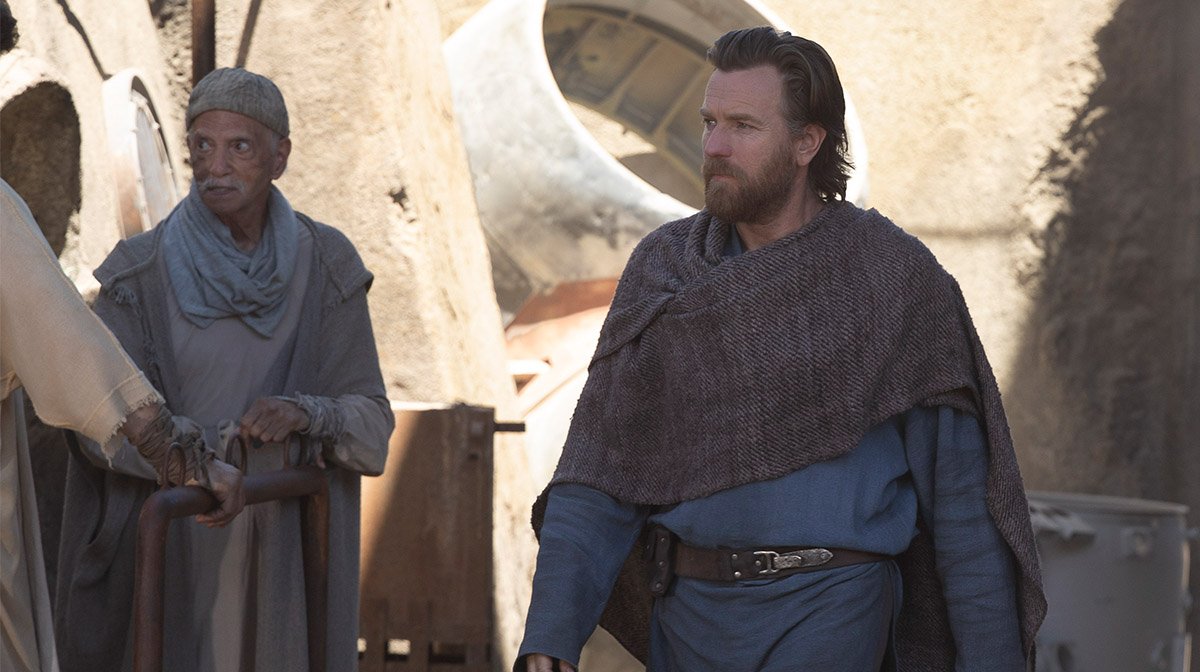 Now, that is a very open question indeed and one that leads to speculation given the huge scope of the Star Wars world.

One thing we do know is that Lucasfilm are restricted by existing canon, meaning we know that Obi-Wan needs to be back on Tatooine before the events of A New Hope and that the story can’t conflict with what happens in Star Wars: Rebels.

We could perhaps see more of Obi-Wan’s history with Darth Maul, building to their final confrontation in that animated show. Or given that Reva is now free to follow her own path, maybe that crosses with Kenobi’s. 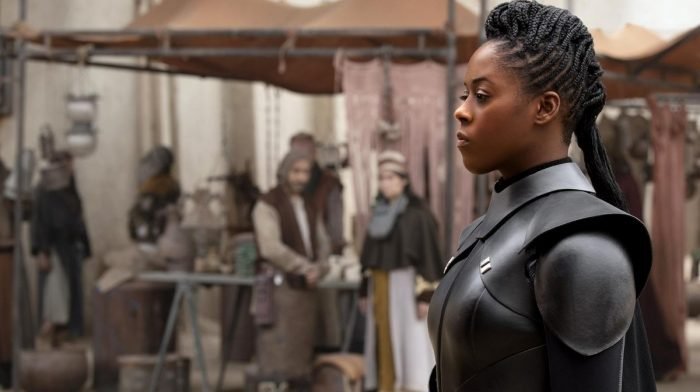 There really isn’t much to go on in regards to clues as to where a second season could take the story, leaving fans with plenty of room to let their imaginations run wild.

And as a briefly returning Qui-Gon Jinn tells Obi-Wan at the end of the finale, there is still “a way to go”, implying the Jedi will return.