As we approach the 20th anniversary of Fellowship Of The Ring, it seems that Peter Jackson’s name will forever be associated with his Tolkien epics.

His Lord Of The Rings trilogy broke records, won a truckload of Oscars, and even helped boost the New Zealand economy. The fantasy saga changed the face of Hollywood forever and also, who Jackson is as a filmmaker.

He couldn’t be further removed from the scrappy young director who made his name with violent low budget horror films and transgressive dark comedies. 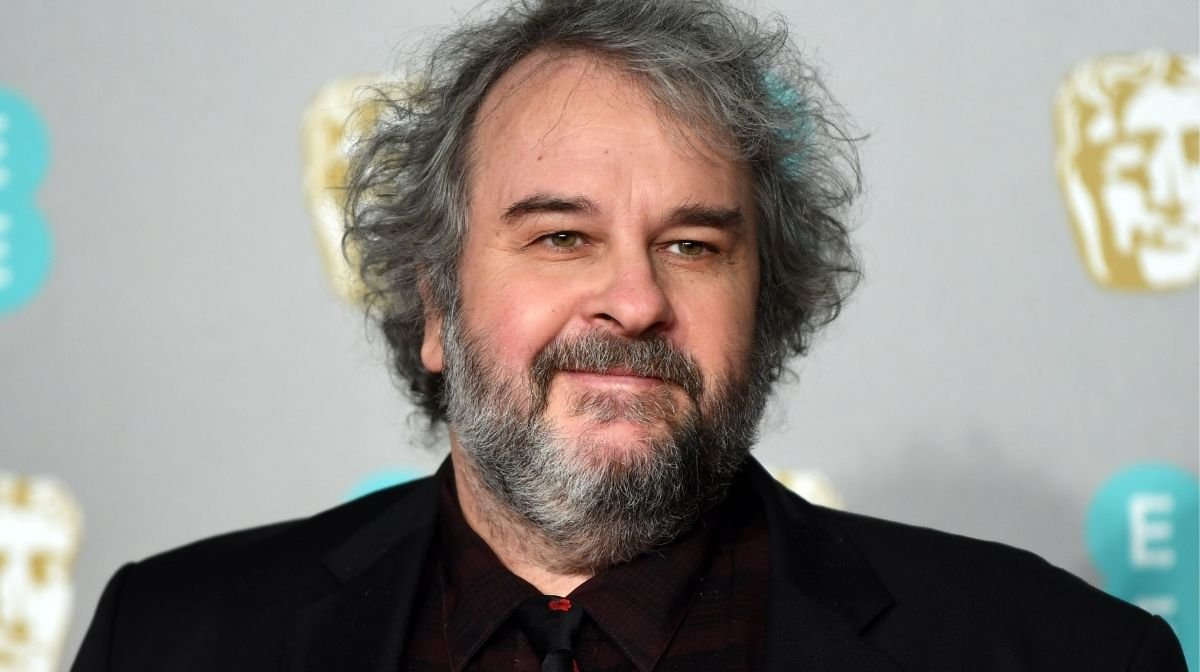 For years, the director has teased a possible return to the horror genre that established his name. As recently as 2018, he said that he would be “happy to be disgusting again if the right project comes along” – and that now he’s older, him and co-writer Fran Walsh could probably take their “levels of disgusting to whole new places”.

But alas, there have been no developments since then. Jackson has instead delivered a groundbreaking WWI documentary, and will shortly be releasing a documentary miniseries on The Beatles – which may hit the spot, but will be no match for the horrible delights we hope he can cook up again.

As he celebrates his 60th birthday today, on Halloween no less, we’ve decided it’s the perfect time to look back at his grotesque early films. He may have moved into big budget filmmaking, but at his core, he is still the horror filmmaker he always was. 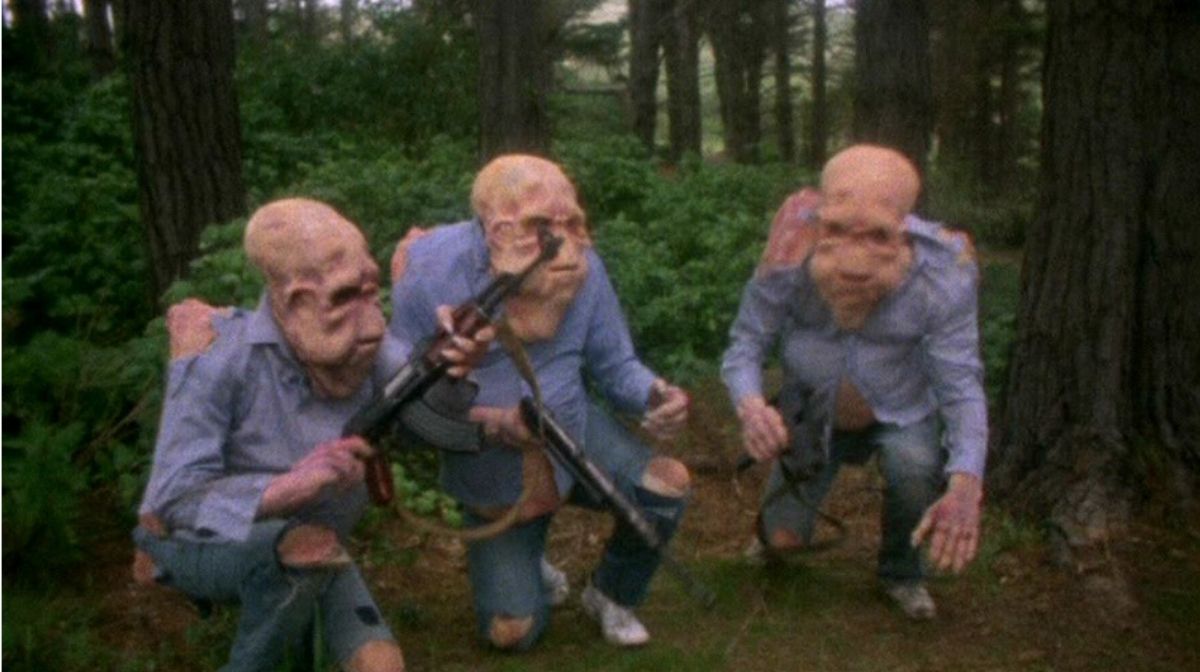 Of course, there are very little similarities between Bad Taste, his aptly titled 1987 debut, and his extravagant fantasy epics. But the undertaking was every bit as extensive as the process of creating two Tolkien trilogies, with the film taking a total of four years to shoot in its entirety.

During this time, the budget was miniscule (translating to around $25,000 in total, although this was later topped up by the New Zealand Film Commission), with the cast and crew comprised entirely of Jackson’s friends, who agreed to work for free.

As amateur filmmakers, they were only able to shoot on Sundays after working six day weeks, and the only bit of kit Jackson had to begin with was a 25 year old 16mm camera.

The film, a joyously lowbrow splatter-fest about aliens invading a small town to harvest humans for fast food, immediately put Jackson on the map.

This was partially due to controversy; many of the gory special effects proved too much for many to stomach, with the film banned in several territories – in Australia, the home video release proudly bore the fact that it was “banned in Queensland” on the cover.

It’s a movie that wears its DIY nature on its sleeve, with alien prosthetics quite literally cooked up in Jackson’s mum’s oven, while an infamous scene where the characters drink alien vomit was delivered via a cocktail of beans, peas, and dirt from Jackson’s garden.

It makes for a deeply visceral experience, but also highlights how pioneering he was in terms of practical effects – if he could make something this disturbing on a low budget, it’s no surprise he worked with pioneering visual effects artists when arriving in Hollywood. 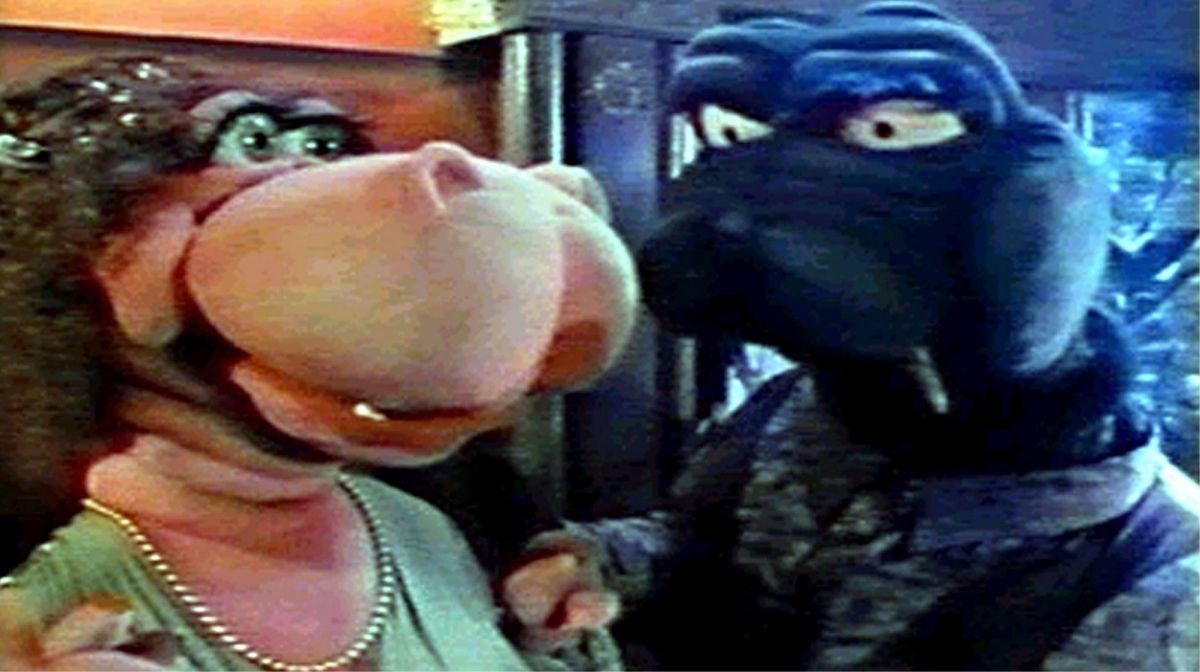 So while Bad Taste may not immediately seem like the product of the same imagination as Lord Of The Rings, closer inspection suggests otherwise. The same could not be said of his second film, the warped Jim Henson parody Meet The Feebles, a nihilistic, and deeply juvenile, puppet saga.

Namechecked by Jackson alongside Bad Taste when he picked up his Best Director Oscar, it’s one of the biggest oddities in his filmography.

But it’s also crucial in his development as a filmmaker – the first film he co-wrote with his partner Fran Walsh, who he has subsequently collaborated with on every project since. 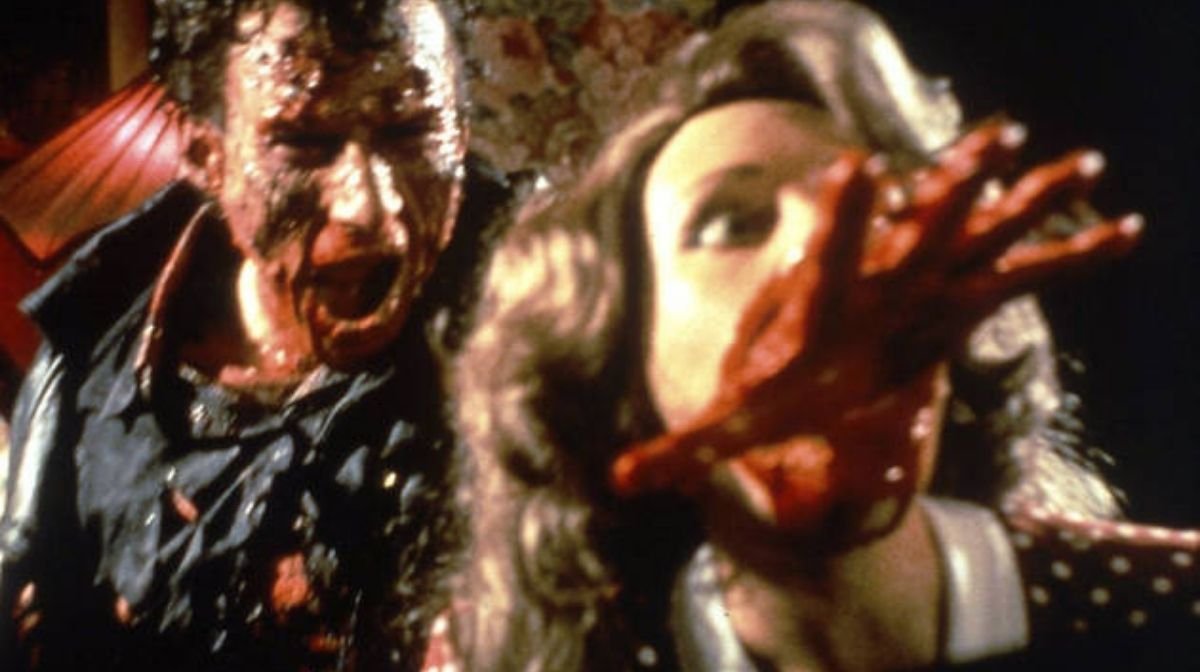 The final horror film in this early trilogy, which Jackson now refers to as his “naughty years” (his critical breakthrough, the harrowing 1994 drama Heavenly Creatures,is sometimes cited alongside these by the director), may be the most controversial of the lot.

Braindead is his darkly comic take on the zombie genre, a film so excessively violent it remains banned in many countries around the world to this day, from Germany to South Korea.

It’s by far the most accomplished of his three “naughty” films, without compromising on any of the bad taste that defined him as a director.

This was a story where a plague was brought to New Zealand via a rat-monkey, with gags about necrophilia, and a demented side plot involving a zombie baby. 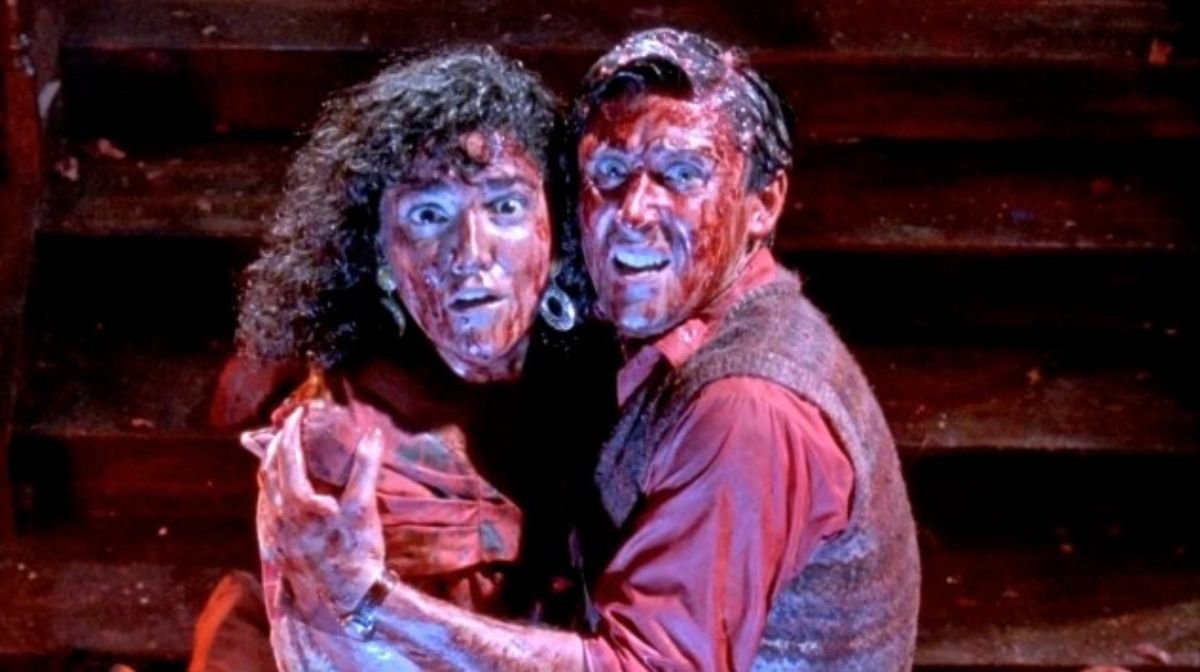 The mixture of slapstick comedy and relentless gore during this era made Jackson something of a counterpart to Sam Raimi – another filmmaker who would transition to the mainstream via a massive Hollywood franchise, after establishing himself with transgressive horror comedies.

But Jackson’s films were somehow even more anarchic, and although he’s moved on to far more ‘respectable’ projects, he’s never forgotten where he made a name for himself.

You can see elements of Braindead’s opening prologue when his King Kong remake enters Skull Island, while Gollum is a creation that could have easily stepped out of any of those supernatural horror comedies.

He may be one of Hollywood’s A-list directors, but we’d be excited to see him return to the genre. You’re never too old for your naughty years.