The following article contains spoilers for episode two of She-Hulk.

Episode two of She-Hulk had a surprise in store for fans as a hidden Easter egg teased the arrival of a fan-favourite character.

The eagle-eyed viewers amongst you may have spotted a blink-and-you’ll-miss-it reference to Wolverine in today’s episode, with some fans convinced this confirms his existence in the Marvel Cinematic Universe (MCU).

After being fired from her law firm, Jen (Tatiana Maslany) goes on the job hunt, something which leaves her disillusioned reading an online article titled ’10 Offbeat Jobs For A Fresh Start’. 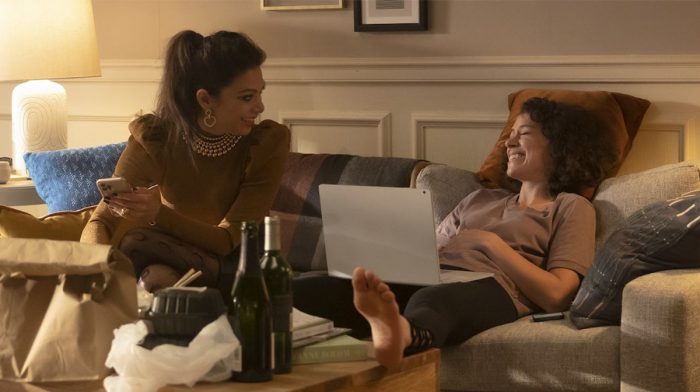 During this moment if you look closely at Jen’s laptop screen you may notice some recommended related articles, including one titled ‘Man Fights With Metal Claws In Bar Brawl’.

Hmmmmmmm… who could that be we wonder? Well, it has to be none other than Wolverine! But does this confirm his existence in the MCU? We wouldn’t say that just yet but it is definitely a fun nod to Logan.

As an added bonus you may also spot that below the bar fight article is an acknowledgement of last year’s movie Eternals, with the ‘giant statue of a man sticking out of the ocean’ being the Celestial Tiamut. 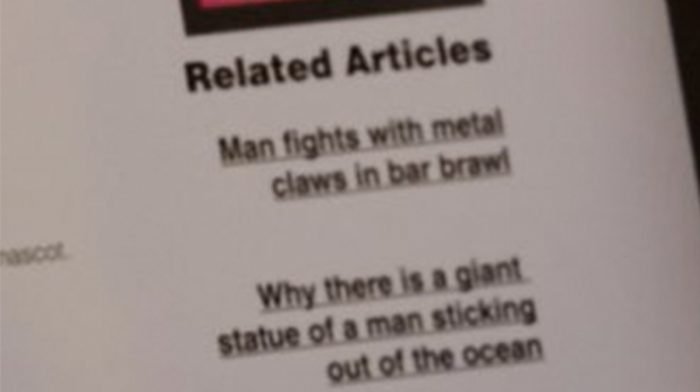 But to go back to Wolverine, this is the first time the character has been referenced in the MCU, with the subtle tease undoubtedly getting fans excited.

Especially since the arrival of the X-Men was recently hinted at during the Ms. Marvel finale, when Kamala Khan learnt she had a mutation in her genes.