This article contains spoilers for episode six of She-Hulk: Attorney At Law.

Although today’s episode of She-Hulk didn’t feature the much teased Daredevil appearance, it did welcome another hero to our screens.

That’s right, Craig Hollis, a.k.a. Mr. Immortal, made his Marvel Cinematic Universe (MCU) debut in an amusing storyline which saw him being sued by the many, many people he has married over his life.

Whilst he is the butt of a joke in the show, Mr. Immortal is more important than you may think. Let’s dive into it.

Who Is Mr. Immortal? 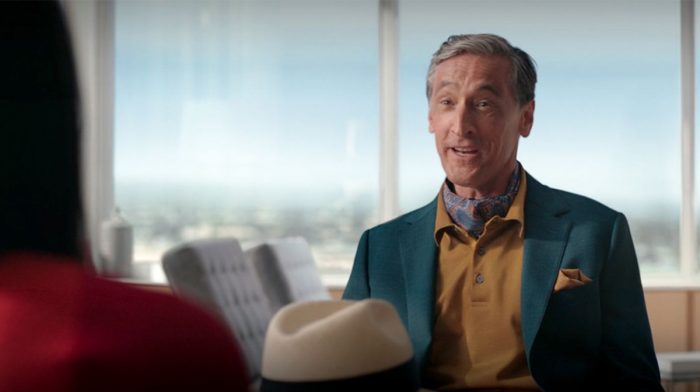 In the series Hollis is a serial womaniser who would rather die than have a confrontation – of course because he’s immortal he doesn’t really die, instead simply pretending to in order to end a marriage. You could just look at divorce Craig!

It’s a fun take on a character who is an Avenger in the comics, leader of the Great Lake Avengers team whose members include other superheroes such as Big Bertha and Flatman. 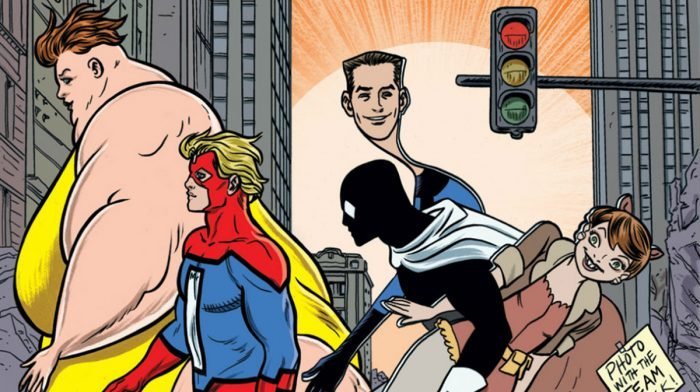 His group never earned official Avengers status in the comics, however they regularly appeared fighting alongside the classic superhero team.

Poor Craig is never officially named a mutant either, although on the comic book pages it has been suggested that he is, gaining his immortal powers after his mum asked cosmic being Deathurge to resurrect her son each time he died.

We doubt Craig will make a return in the series or within the MCU in general, but stranger things have happened. 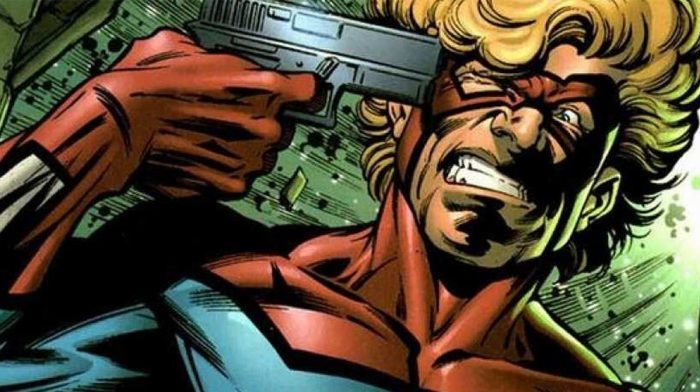 There’s a lot of fun that can be had with the Great Lakes Avengers so maybe other members will pop up for a cameo further down the line.