The Legend of a Zelda is a series which even the most casual of gamers has heard of. Renowned across the world for brilliant gameplay, gripping stories and rich detail, here’s how the series has developed over more than 30 years… 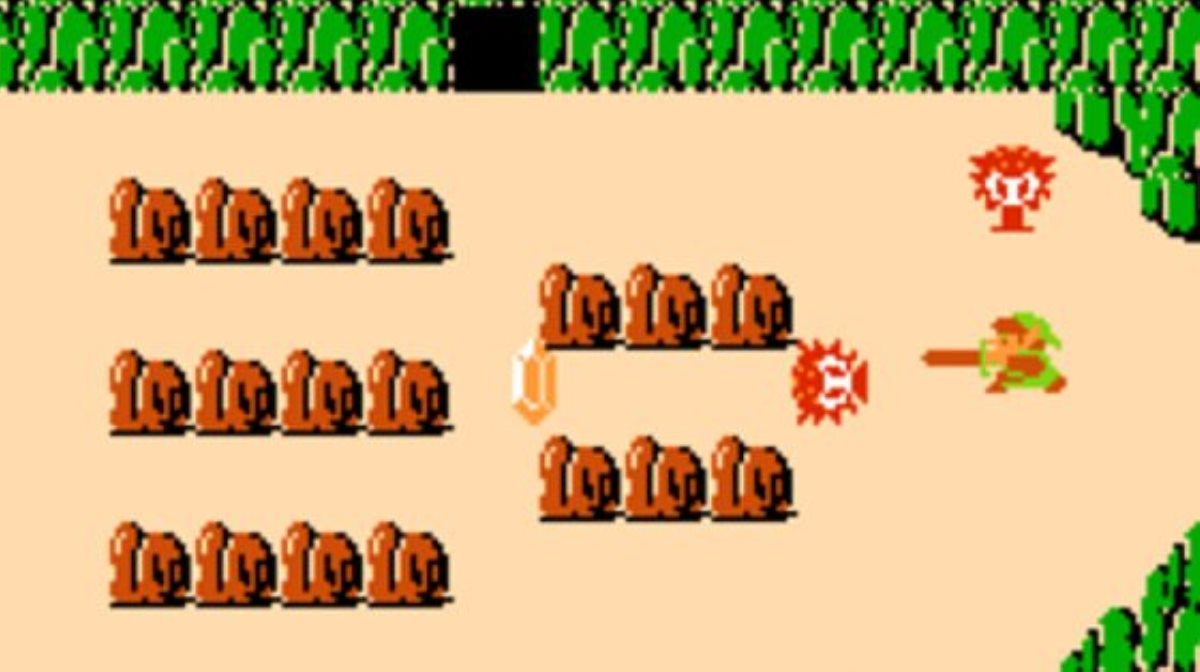 The humble beginnings of a story which would become famous all over the world, the 1986 release introduced us to the fantasy land of Hyrule, through which the protagonist Link travels, aiming to collect the eight fragments of the Triforce of Widsom. His simple wish? To rescue Princess Zelda from his enemy, Ganon. First released in Japan as a disk for the Famicom Disk System, it was soon converted to become an NES classic. 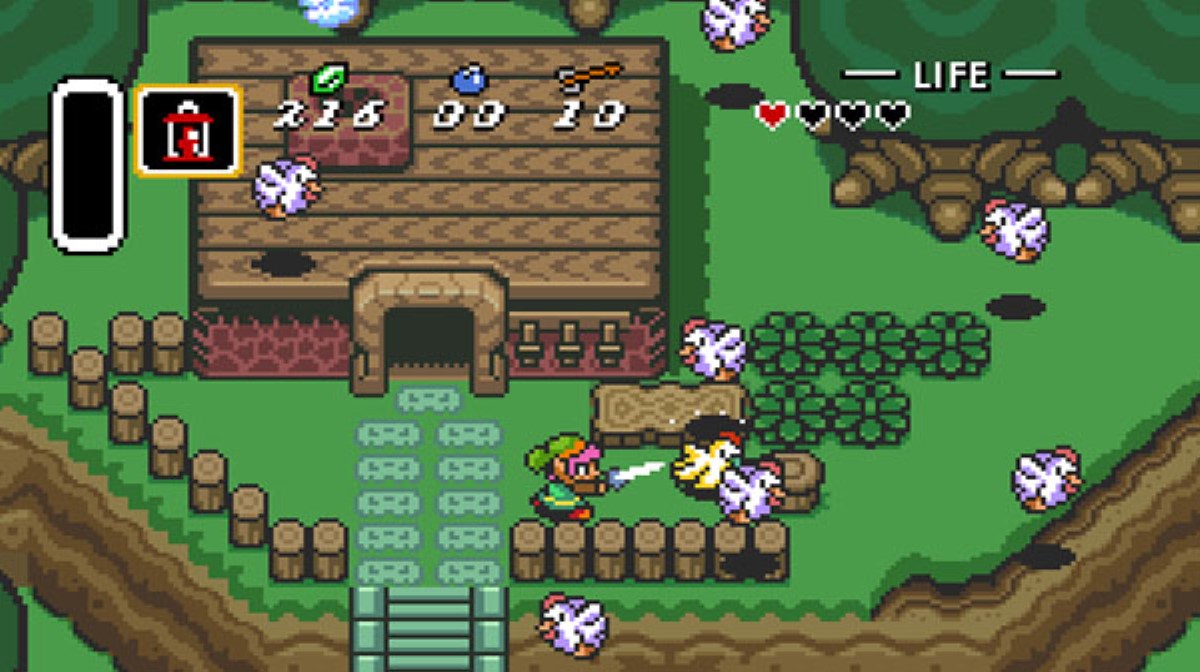 Having already grown into a global phenomenon, ‘A Link to the Past’ cemented Link’s tale as the stuff of legend, with massive critical and commercial success – becoming one of the best-selling SNES games, selling 4.61 million units worldwide. Building on the excellent work of the original, A Link to the Past introduced us to elements which are still present to this day – such as the Master Sword and parallel worlds. Using a huge amount of storage space for the time, Nintendo created an incredibly expansive world with a huge array of characters. 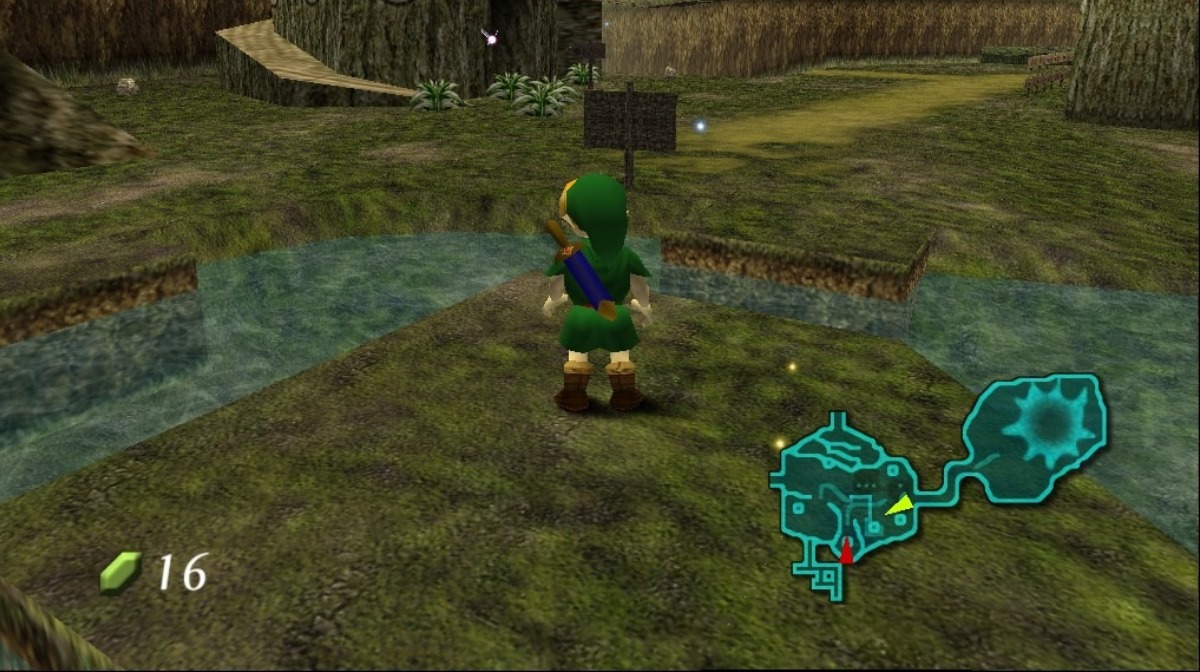 The first Legend of Zelda game created with 3D graphics, Ocarina of Time used the largest-capacity cartridge available to Nintendo at the time – 256 megabit – to ensure an even more expansive world than ever before. Voted the highest-rated game on Metacritic, it held the Guinness World Record for highest-rated game ever in 2008 and 2010. And what makes the game so good? With a three-dimensional, immersive world for Link to navigate through, with many conquests and side quests to keep the player entertained, and an incredibly rich level of detail, it shaped the development of the RPG genre from then on. An expansion of Ocarina of Time, Majora’s Mask – released on Nintendo 64 and GameCube – introduced a much more complex storyline to the Legend of Zelda series. Unlike the games before it, masks and transformations became central to the plot of this game, as Link transforms into a Deku, a Goron and a Zora. Each character have their own unique abilities and powers, which become key to Link’s progression (and time travel) through the darker, more absurd world of Termina, a parallel land to Hyrule. 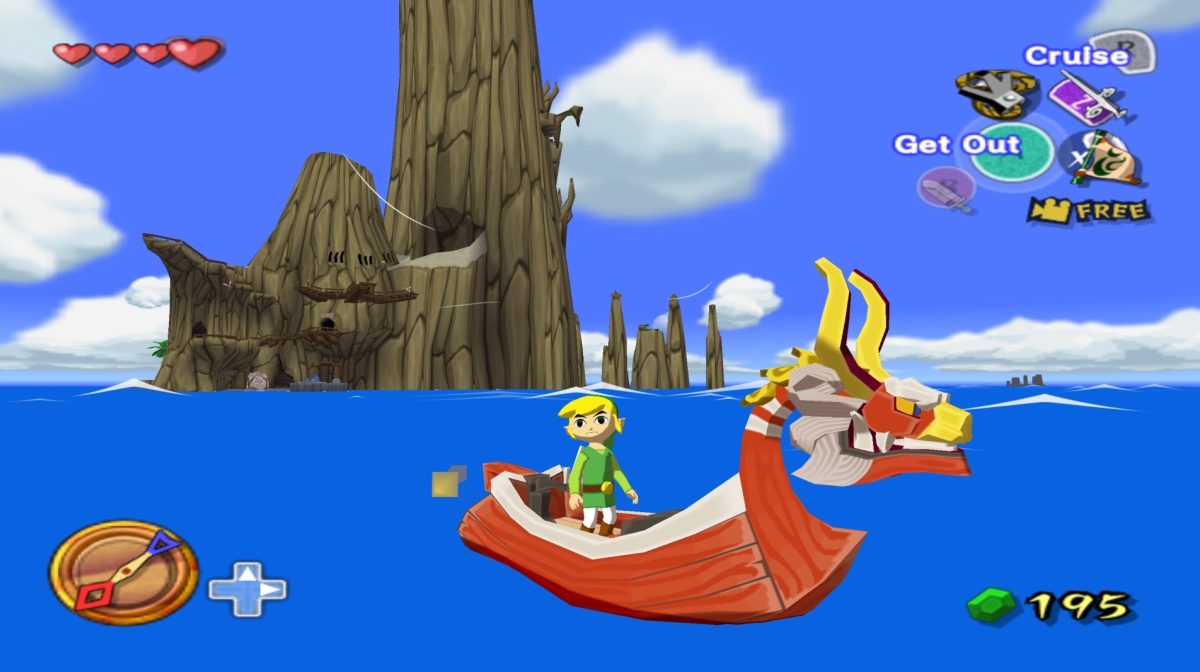 Stylistically very different from previous games, The Wind Waker has a heavy emphasis on sailing, set on a vast group of islands. Much of the game is devoted to sailing, with Link controlling wind with a baton called The Wind Waker, traversing the dangerous waters to defeat evil king Ganondorf. Criticised in development for its use of the ‘cartoonish’ cel shading, on release it was met with critical acclaim, breathing a new life into the Zelda series for the Gamecube. 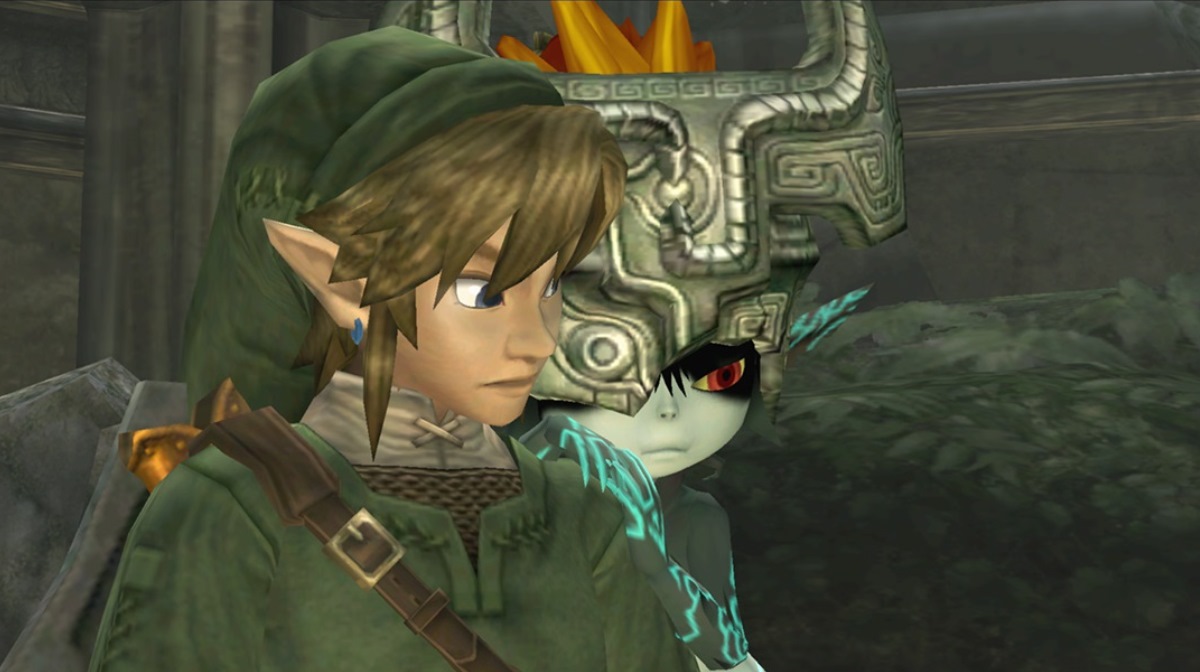 A launch title for Nintendo’s exciting new console ‘Wii’, Twilight Princess utilised this new technology to make Link’s adventure an even more immersive experience. Able to shoot arrows, sword-fight and engage in battles with more advanced AI enemies, this instalment enabled you to be the hero, as you prevent Hyrule from being taken over by a corrupt parallel dimension – the Twilight Realm. It clearly worked: in its first week, the game was sold with three out of every four Wii purchases. 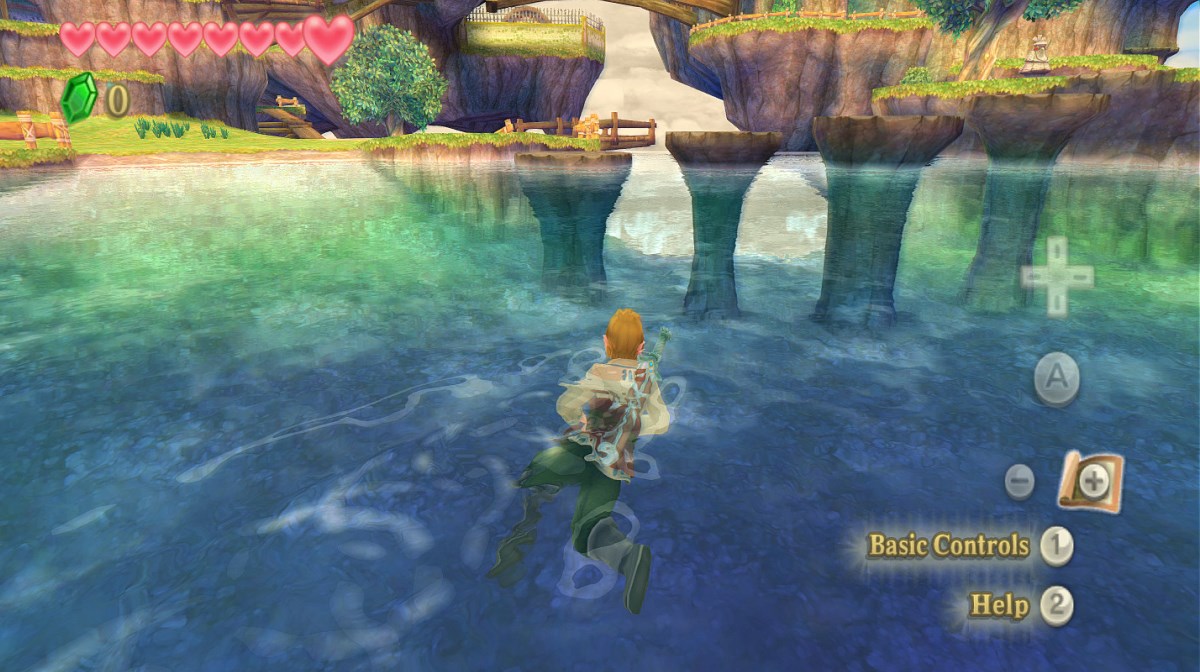 It’s clear to see that Skyward Sword was built exclusively for the Wii – making the most of the console, it was described by one critic as ‘the purest, most perfect realisation of Nintendo’s ambitious goals for motion-controlled gaming. An integral part of the game, the motion-controls also inspired a most impressionistic artistic style, with attacks on the enemy highlighting vulnerabilities and exaggerating damage. 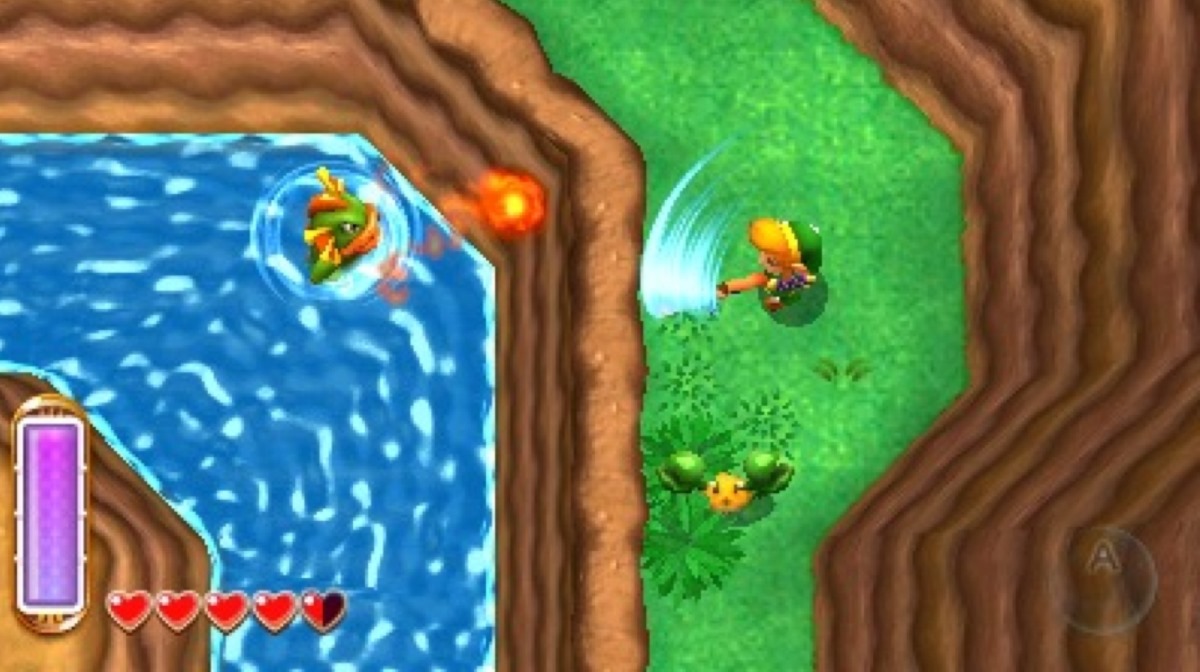 A successor to A Link to the Past in 1991, A Link Between Worlds became an essential game for all Nintendo 3DS owners. Making the most of this new technology, Nintendo introduced the ability to merge with walls, enhancing the ability to explore the open world of Hyrule – making the map even bigger. Praised for its increasing complexity, it has been described as the best puzzle game that Nintendo have ever created – which all who have played it are sure to agree with. 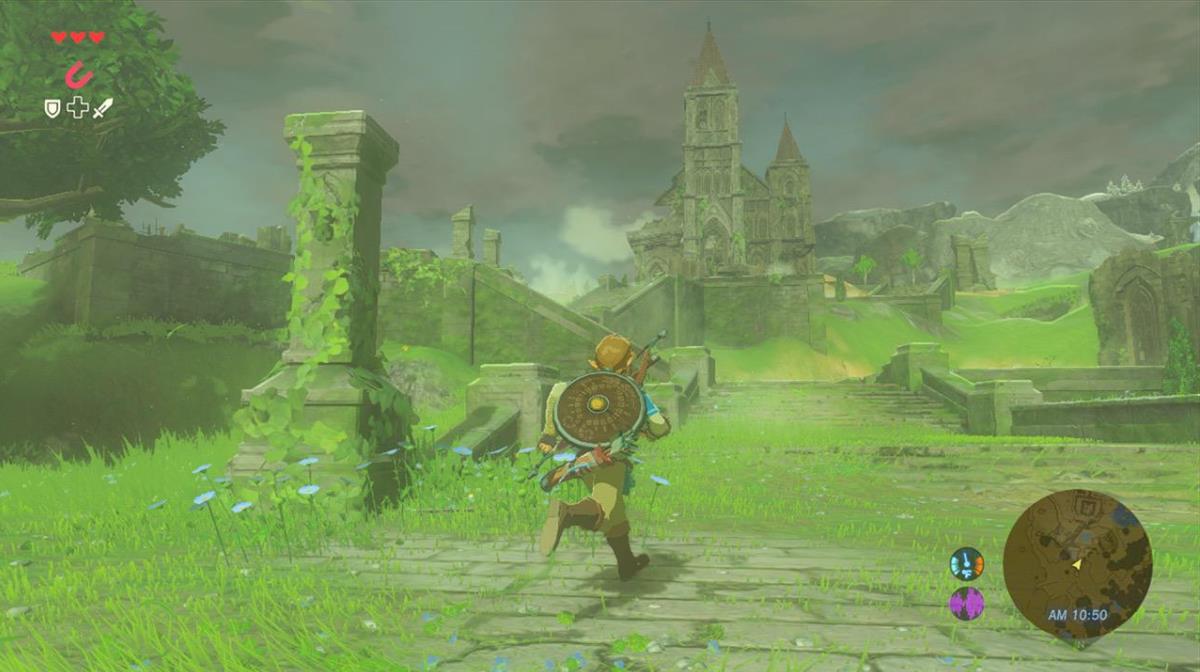 Set to be released on the Wii U and Nintendo’s mysterious new home console ‘NX’, and in development since 2013, not a huge amount is known of the nineteenth instalment in the series.  We do know that the world will be as open and large as ever, with less of a defined route for Link to take, enabling the player to have much more freedom, whether on foot or on horse. However the final product looks, we can be sure of two things the Zelda series has always done: it will push its console to the limits, and break any expectations of what we think a Zelda game should be.