Spoilers for Doctor Strange In The Multiverse Of Madness follow.

Our trip to the Multiverse Of Madness is complete – but if the mid-credits scene is to be believed, we’ll be making a return journey at some point in the future.

The latest Marvel adventure ends with a note saying “Doctor Strange Will Return”, before showing a funny callback to the Bruce Campbell cameo that saw director Sam Raimi riff on the out of control hand gag from Evil Dead II.

But it’s what unfolds before this that has got people talking: the unexpected arrival of a new character, who takes Strange back into the multiverse.

So, what does this mid-credits scene mean? Here’s all you need to know. 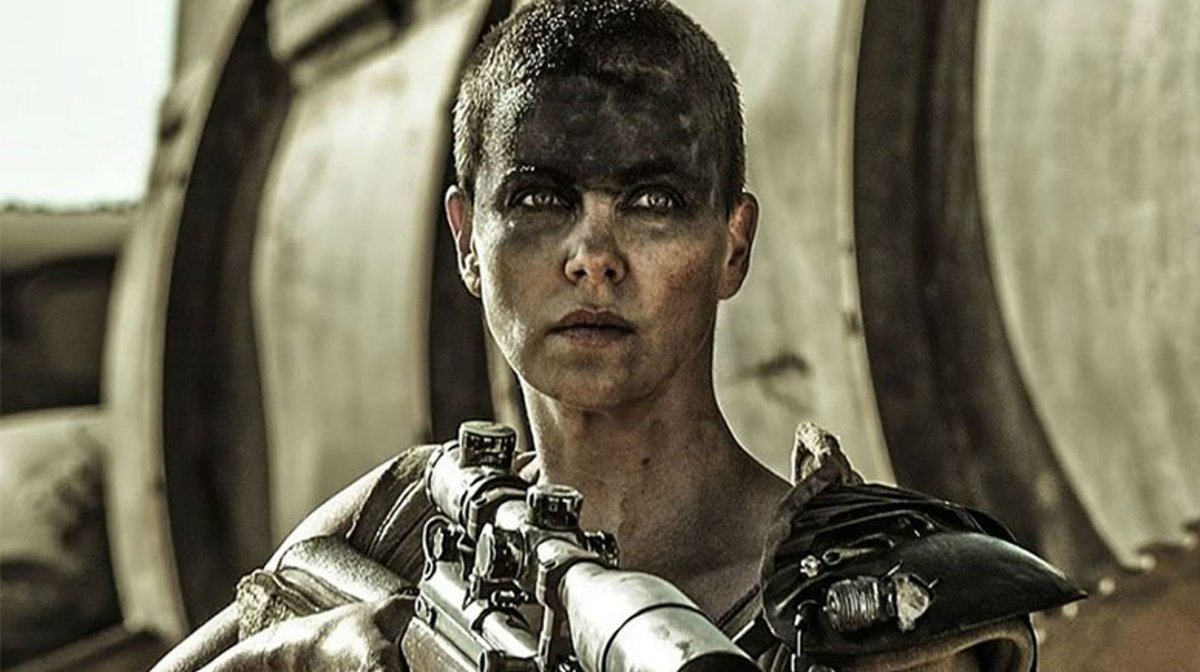 Why, it’s none other than Charlize Theron, presumably looking for a new mega-franchise to join as her tenure in the Fast And Furious films is about to come to an end.

But who is she playing?

Well, it’s good news for Strange, whose loneliness was a key factor in the story this time around, with the film opening with his former love Christine Palmer (Rachel McAdams) getting married to her new beau, something he struggled with throughout the whole movie. 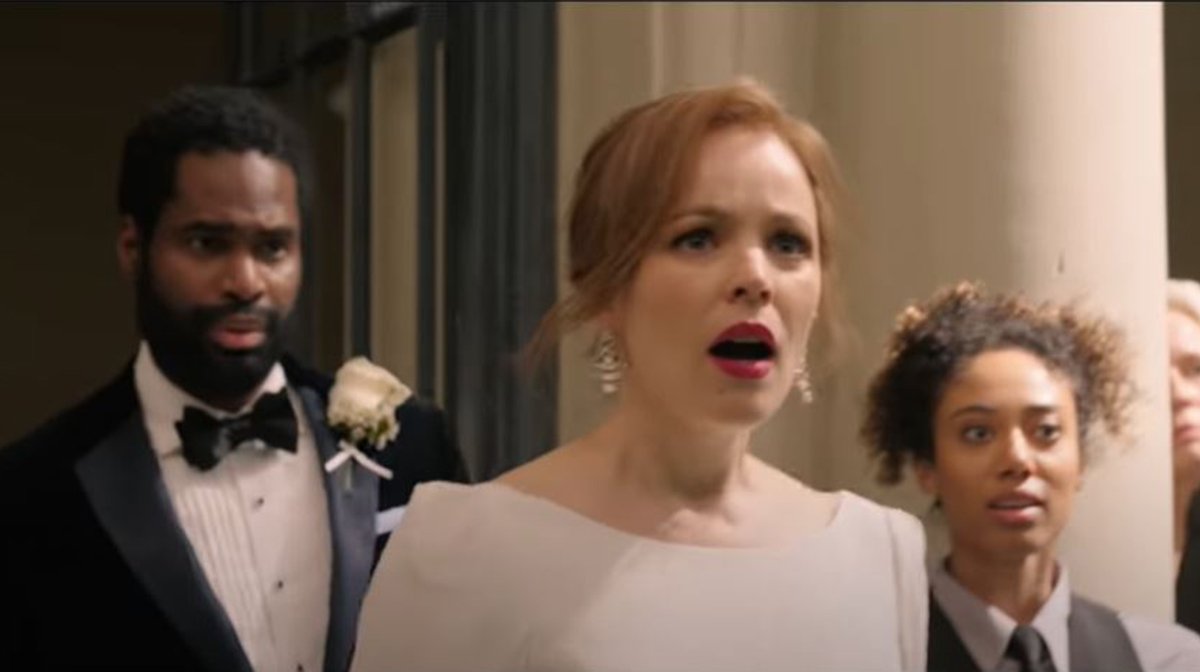 Theron will be playing Clea, a love interest of Strange who in the comics ends up marrying him. But of course, she’s a far more interesting character than that and fans should be excited by her unexpected introduction into the Marvel Cinematic Universe (MCU).

This mid-credits sequence hints that she will be the driving force of the next adventure. Clea tells Strange “you caused an incursion and we’re going to fix it… unless you’re afraid”.

The doctor, with his new third eye, says he isn’t and the pair leap back into the ,ultiverse together. 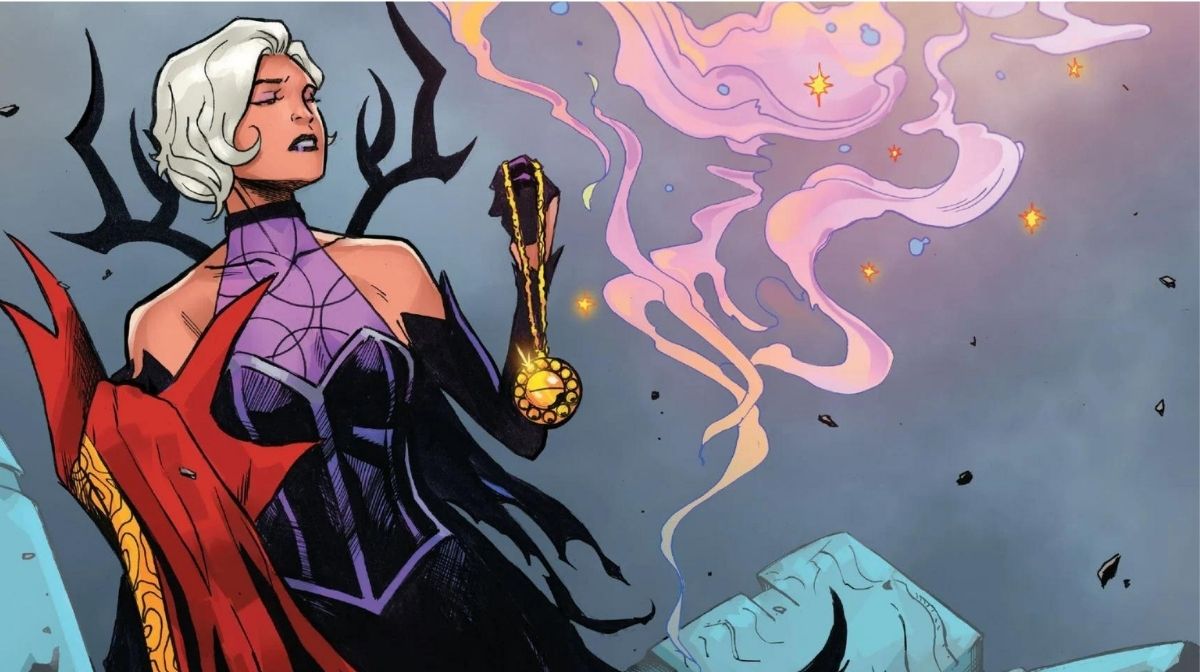 There were rumours that Clea would appear in this sequel, but the casting of Theron had been kept under wraps.

The character first appeared in 1964, in issue 126 of Strange Tales. She first met Strange as he ventured to the Dark Dimension to battle Dormammu.

She helped Strange win the battle and moved to Earth with him, just as her mother Umar (the sister to Dormammu) took control of the Dark Dimension. 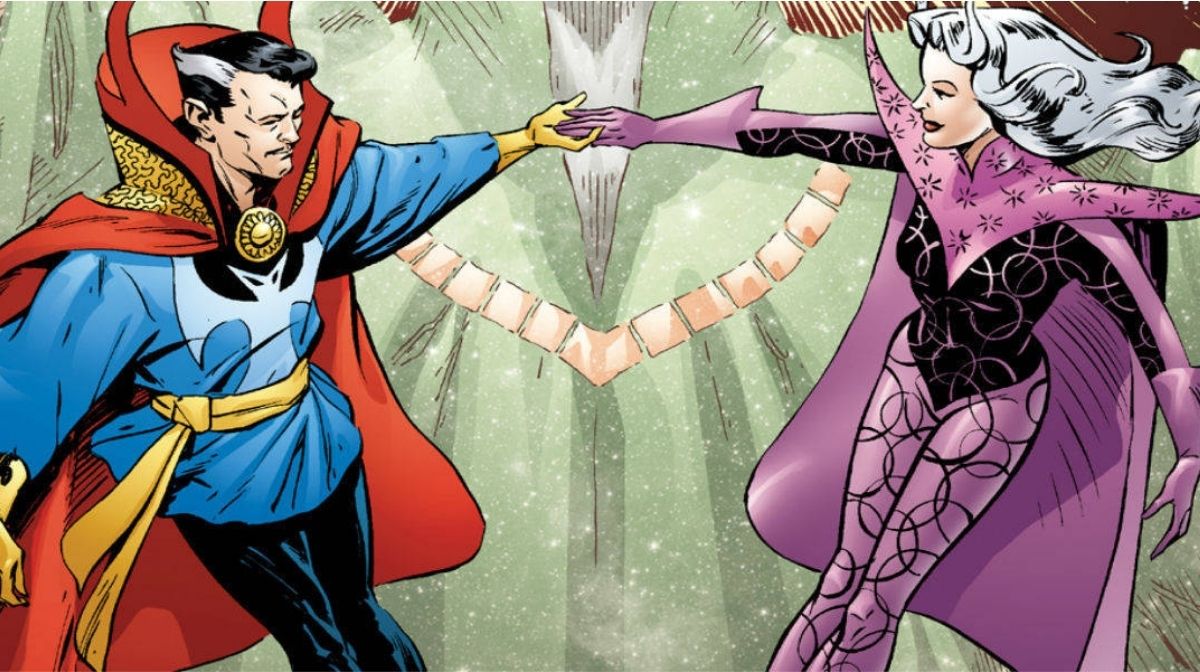 Clea is a sorceress with powers to rival Strange’s (as you might assume from Theron’s similar costuming), but upon arrival on Earth, she lost these abilities.

She eventually regained them and became Strange’s disciple once he was named the Sorcerer Supreme, eventually heading back to the Dark Dimension to overthrow her mother – which she won, and became the ruler of.

As Dormammu has already been an MCU villain, don’t expect the next Strange film to repeat this origin story. After all, it looks like Clea already has her powers on Earth, so she doesn’t need to become a disciple of Strange.

So, how could Clea be used in the next film? 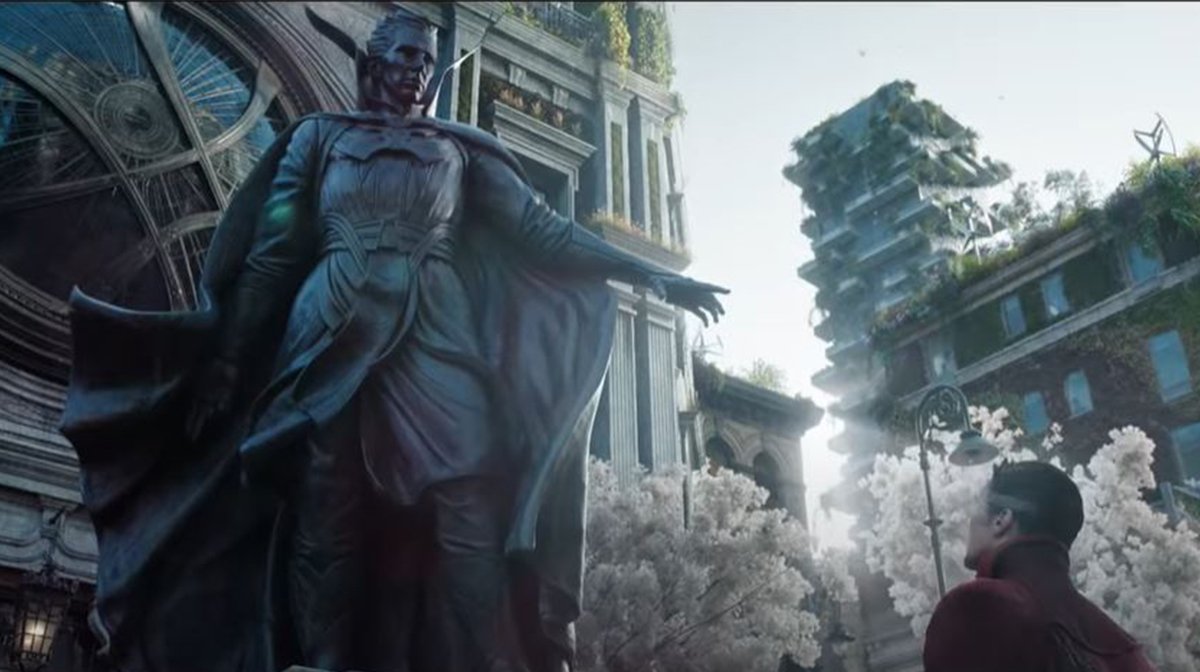 As the mid-credits sequence highlights, the pair have to stop an incursion in the multiverse – something that we’re told happens when two universes collide.

Could the events on Earth-838, when Strange caused the destruction of one universe in his attempt to defeat Thanos, prove to be a grim foreshadowing of what will happen next?

It’s certainly what the Illuminati feared would happen if he stayed around, and their fears seem to have proven true. Strange has done something which has led to an incursion in the multiverse, that only he and Clea (who has the power to teleport between dimensions) can stop. 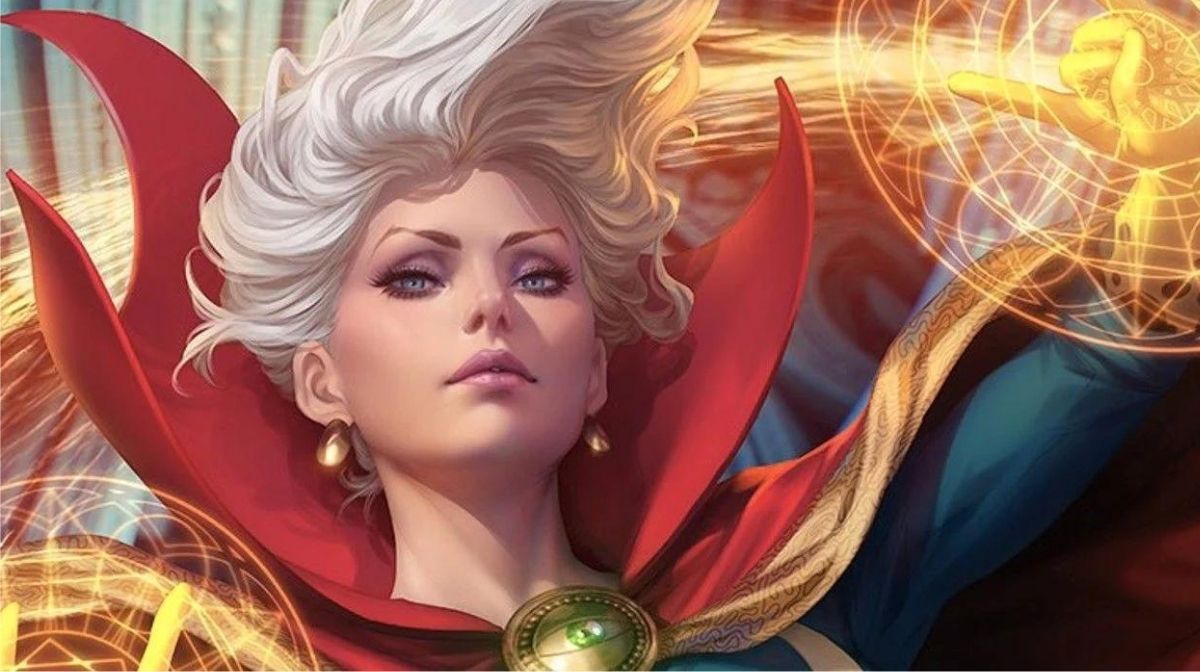 In the comics, Doctor Strange’s eventual death saw him gift Clea the Eye Of Agamotto and the cloak of levitation. Could she be a replacement for another Avenger set to depart the franchise?

The focus on Strange’s romantic woes in this film suggests otherwise, but it would be an undeniably impactful choice if the next film made that decision with Strange’s character.

We have no idea when the next movie will be released, so for now it’s all speculation. There was a six year gap between the two Doctor Strange outings – will we be waiting until 2028 for the next one?