There’s something strange again in the neighbourhood as the highly anticipated sequel Ghostbusters: Afterlife is just around the corner!

Get the engine of the Ecto-1 running and those proton packs strapped on as the latest film in the beloved series is arriving in cinemas later this year, acting as a direct sequel to the ’80s movies.

The pandemic has delayed the release but with a newly scheduled date it won’t be long until our new team of Ghostbusters will be jumping into action.

Here’s everything we know about Ghostbusters: Afterlife so far.

What is the story of Ghostbusters: Afterlife? 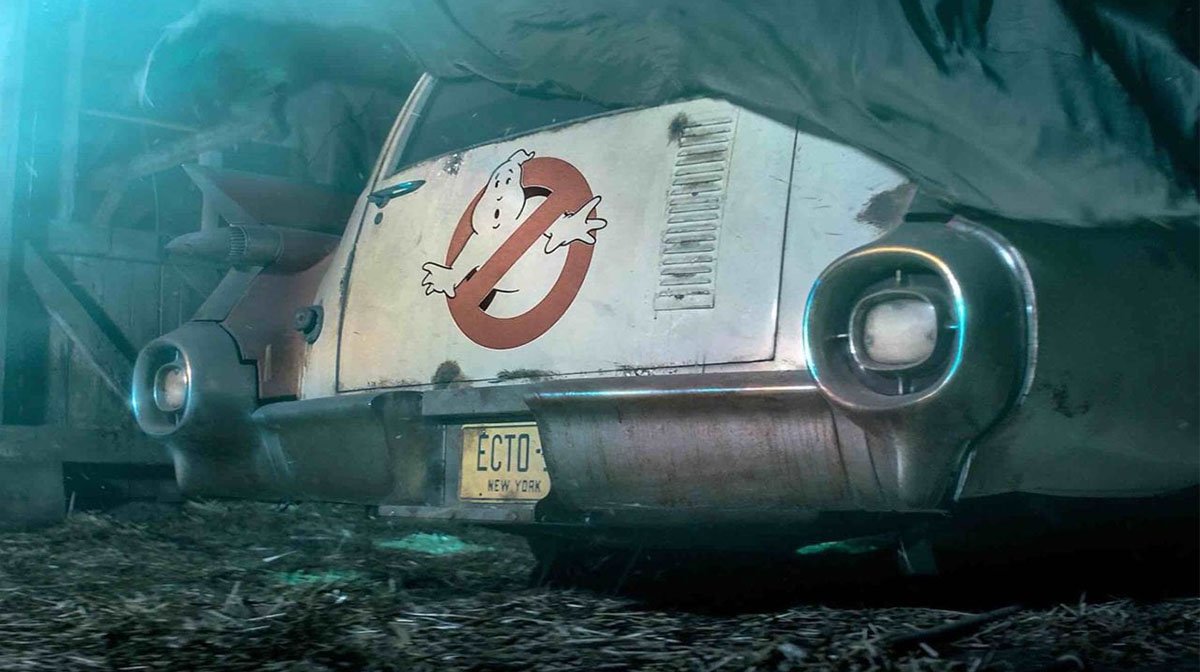 As mentioned above, Ghostbusters: Afterlife continues the story on from the ’80s movies, therefore ignoring the events of 2016’s female version which was directed by Paul Feig.

Although plot details are scarce, we do know that for the first time ever in the franchise the story won’t be set in New York City, instead taking place in the rural location of Summerville, Oklahoma.

Set in the present day, it will follow siblings Phoebe and Trevor as they move into a house which was owned by their mysterious late grandfather, who happens to be none other than Egon Spengler from the original films.

When paranormal shenanigans start happening in the town, the family uncover their connection to the now forgotten Ghostbusters.

The Ghostbusters’ famous Ecto-1 car will also be seen in the film, as emphasised in the trailer where it features heavily.

Who is writing and directing Ghostbusters: Afterlife? 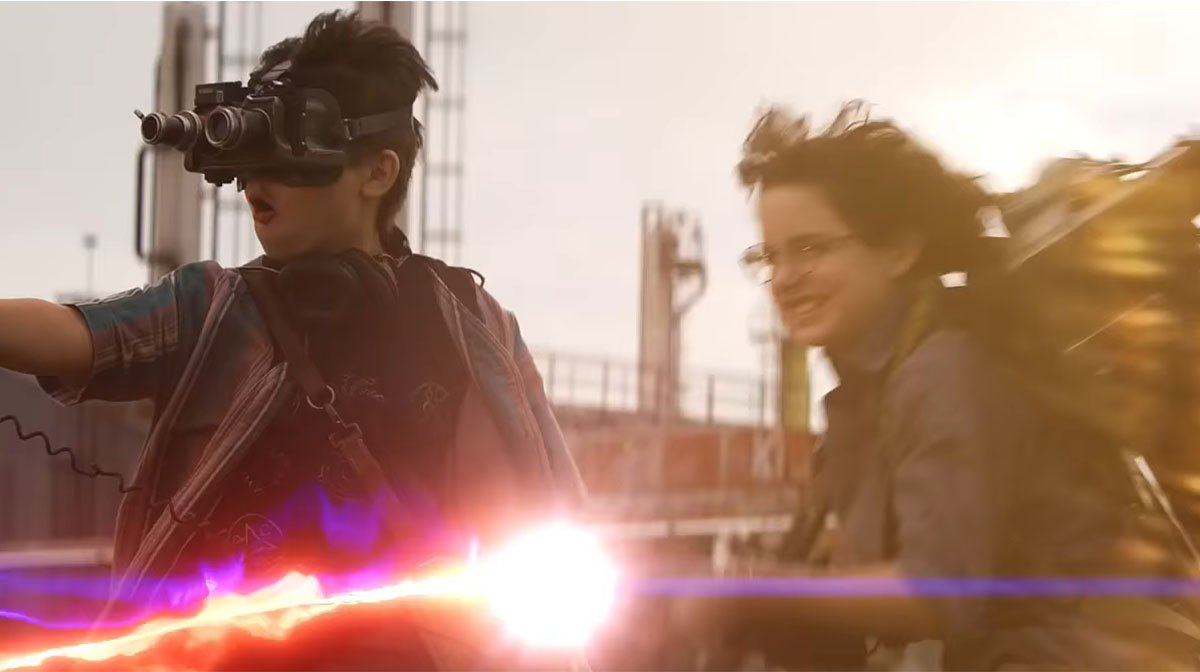 The film is being written and directed by Jason Reitman, who is best known for bringing us hit indie movies Juno, Tully and Up In The Air.

It’s also worth noting that he’s the son of the one and only Ivan Reitman, the director who helmed the original 1984 movie and the 1989 sequel.

In fact when Jason showed his dad Afterlife, Ivan reportedly cried telling his son how proud he was of him. Which we hope is a good sign the film will be something special!

On co-writing duties with Jason is Gil Kenan who directed animated family comedy Monster House and the 2015 remake of Poltergeist.

Who is in the cast of Ghostbusters: Afterlife? 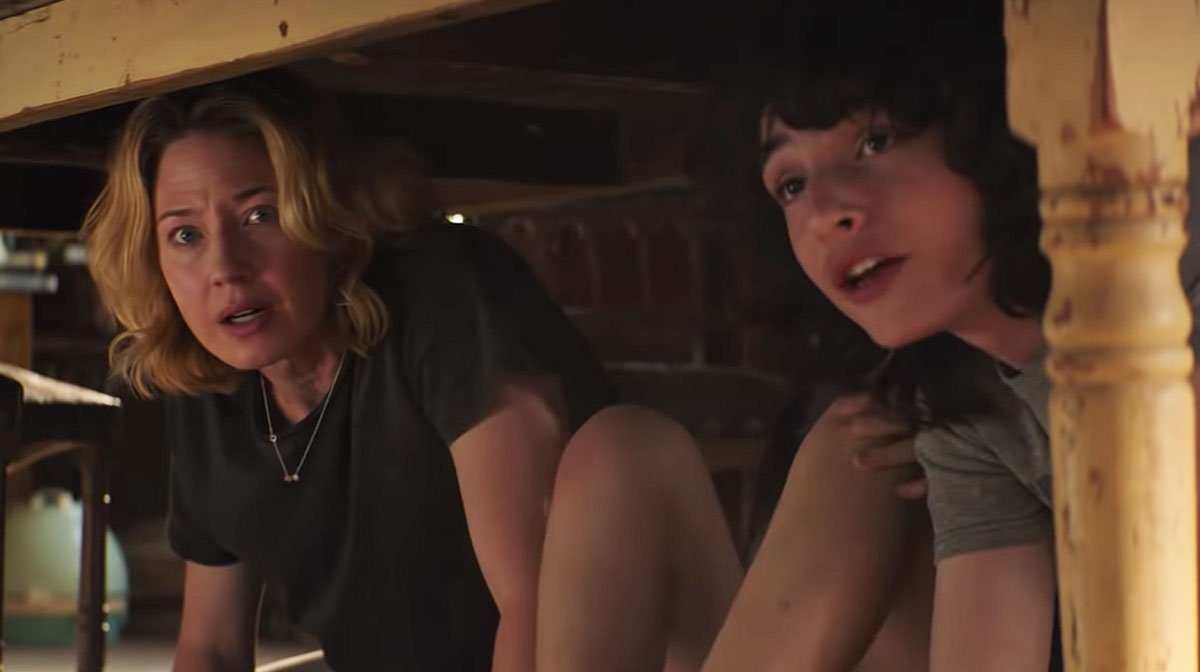 However, the focus though is on the new cast members, particularly on its younger stars Finn Wolfhard (Stranger Things) and McKenna Grace (Captain Marvel) who play siblings Trevor and Phoebe.

Is there a trailer for Ghostbusters: Afterlife?

Only one trailer has been released so far for the movie, which gave audiences a glimpse at what to expect.

With the film keeping its cards close to its chest, the teaser didn’t reveal much at all, only introducing us briefly to the new cast of characters as well as the mystery at the centre of the story.

It did confirm though the upcoming movie will be connected to Dr. Egon Spengler, the character Harold Ramis portrayed in the original 1984 film.

When is the release date for Ghostbusters: Afterlife? 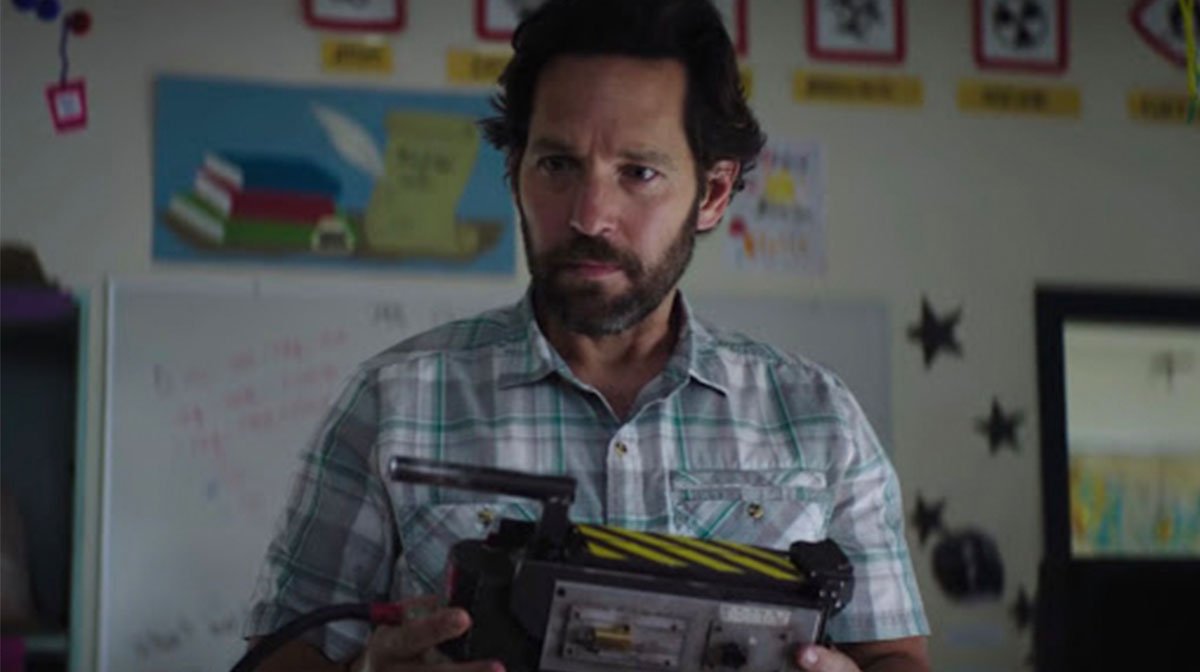 Originally set to release in July 2020, the film has been rescheduled several times due to the pandemic and is now scheduled to land in cinemas from 11th November.

Ghostbusters: Afterlife is scheduled to be released in cinemas 11th November 2021.