Delayed from last year as a result of the pandemic, highly anticipated sequel Ghostbusters: Afterlife is now scheduled to arrive in UK cinemas this summer.

Set 30 years after the events of Ghostbusters II, the movie follows a family as they discover their connection to the original Ghostbusters, meaning it is set to be an emotional ride.

It will be particularly emotional for Ivan Reitman, the director of the original 1984 classic and its 1989 sequel, as his son Jason Reitman is helming the upcoming instalment, continuing on his father’s legacy. 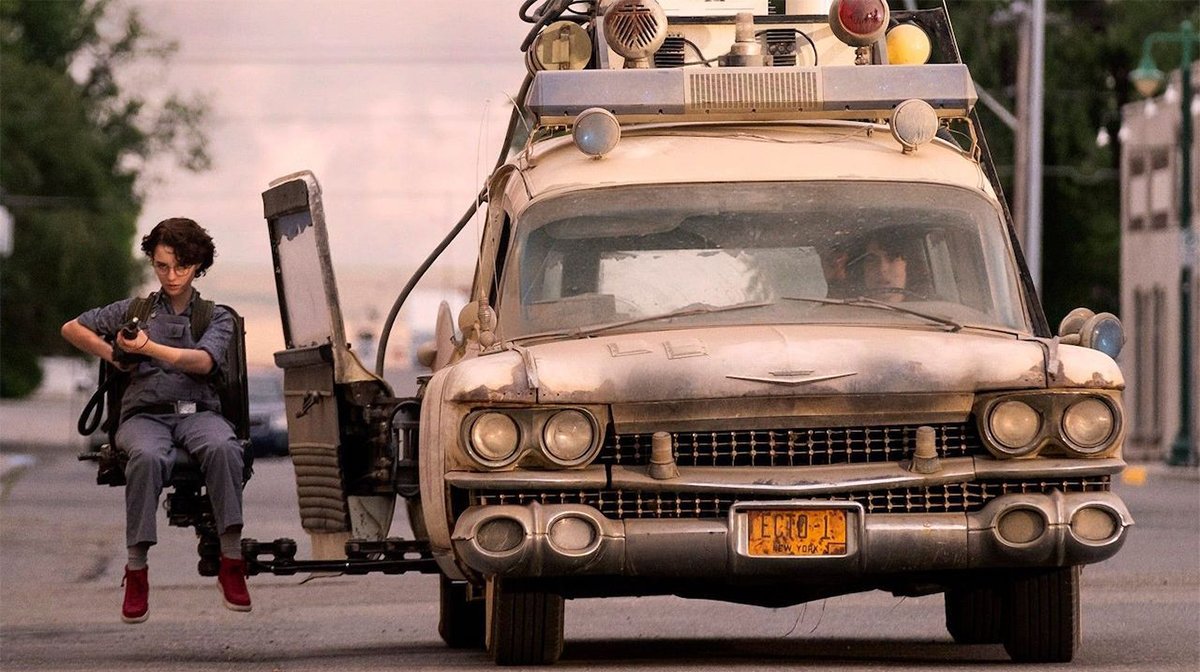 When it comes to the upcoming film then, we are sure the one person Jason really wants to impress is his father, and he did just that.

Speaking to Empire, Jason revealed that his dad cried upon watching Ghostbusters: Afterlife, telling his son that he is proud of his work.

Which is good news for fans too indicating that we are in for a treat! 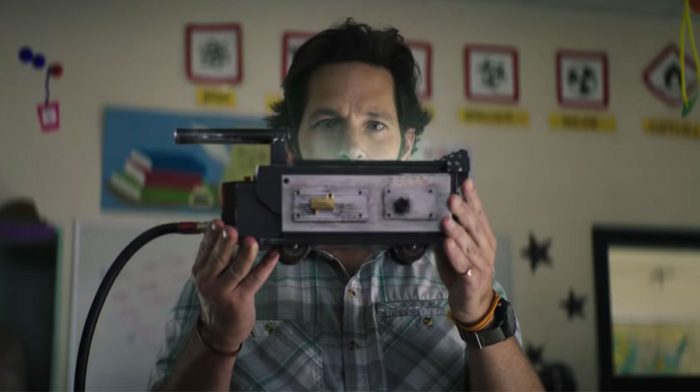 “My father hasn’t been leaving the house much because of Covid, but he took a test, put on a mask and drove down to the Sony lot to watch the movie with the studio. And after, he cried, and he said, ‘I’m so proud to be your father.’ And it was one of the great moments of my life.”

He also spoke about how he aimed to ensure his sequel had a very similar tone to the originals, wanting to feature that all important scare factor which added an edge to the eighties classics. 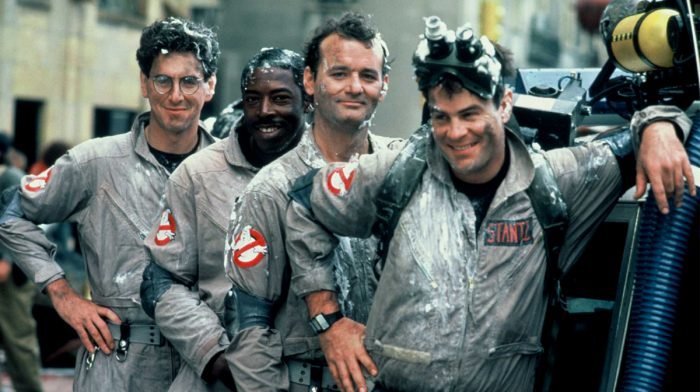 The library ghost is one of cinema’s scariest moments, so we are very happy to hear this!

Even thinking about it now… shudders!

Ghostbusters: Afterlife is scheduled to be released in UK cinemas 11th June.