Indy’s back for another adventure! We’re just under a year away from the release of the fifth entry in the Indiana Jones franchise.

The currently untitled film arrives 15 years after Kingdom Of The Crystal Skull and is potentially Harrison’s Ford final time portraying the hero he’s played on-screen for over 40 years.

Production wrapped in February this year, but much is still unknown about what to expect. So, we’ve done a deep dive: here’s everything we know about the movie so far. 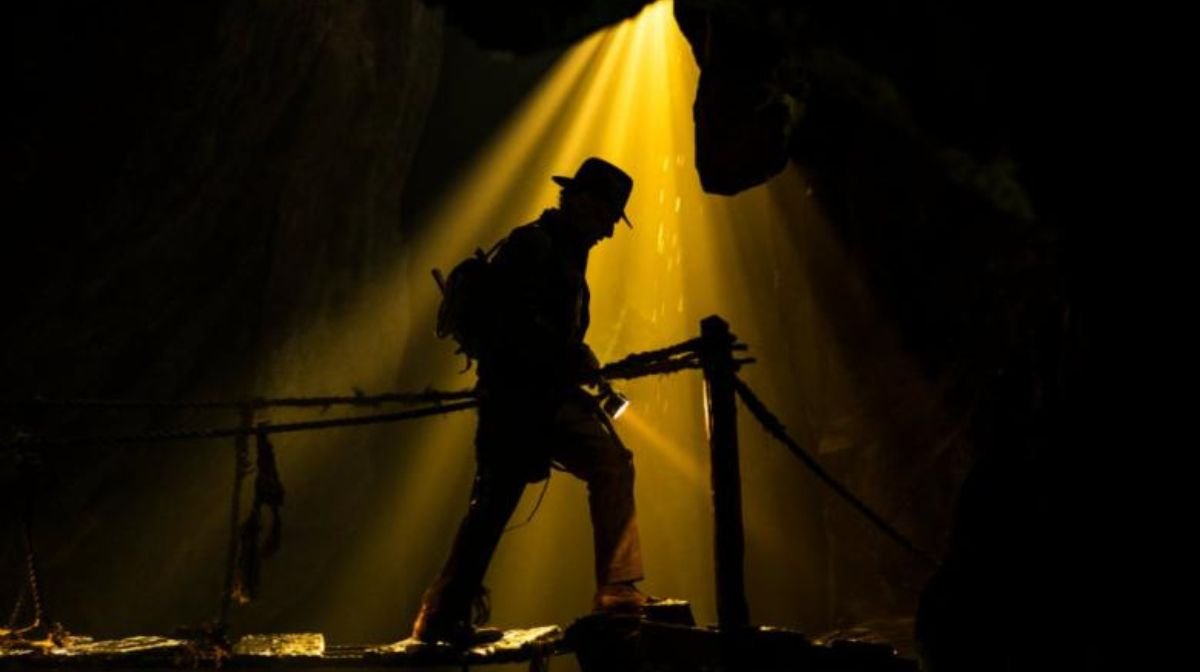 There’s no change at the top – it simply wouldn’t be an Indiana Jones movie without Harrison Ford, although early reports hint that this might not only be his final film as Indy, but his last movie overall before retiring.

This is at least according to a recent interview with legendary composer John Williams, who confirmed this would be the last score of his career. Ford is yet to confirm the rumour surrounding him, but Williams seems like a trustworthy source.

Joining Indy as his sidekick this time is Phoebe Waller-Bridge, with early rumours suggesting she will take over the whip in a new iteration of the franchise going forward.

Whether this she-boot will actually happen is anyone’s guess though – Shia LaBeouf was rumoured to be taking over following Kingdom Of The Crystal Skull, but that never came to fruition. 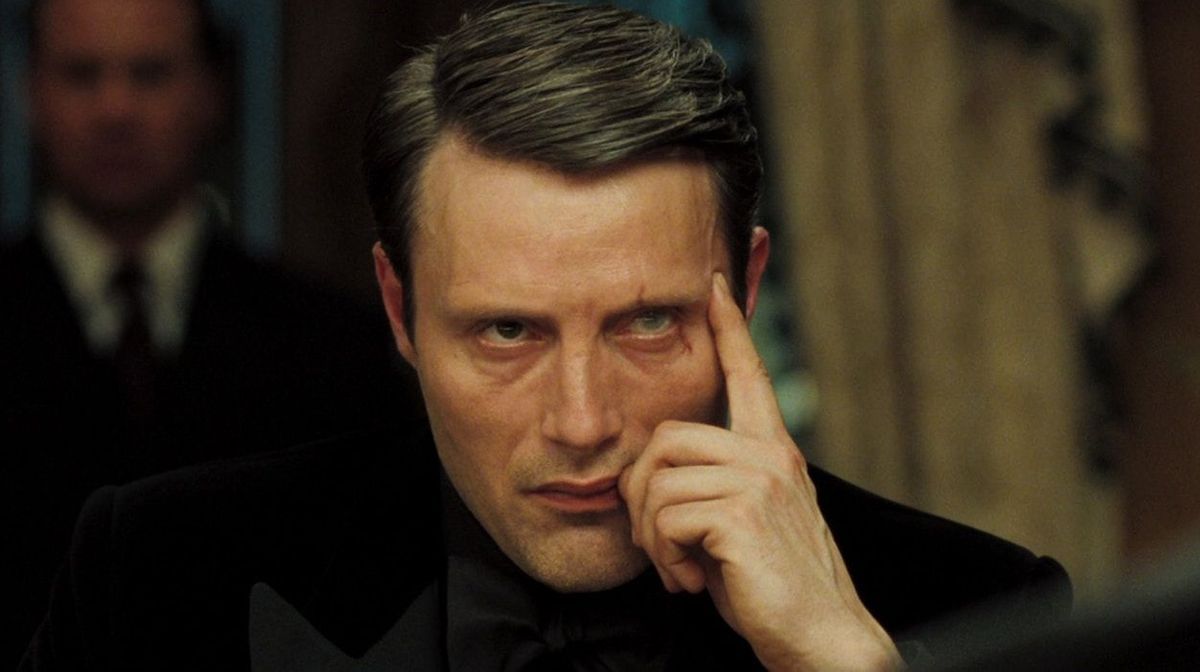 Mads Mikkelsen will also star, likely playing the villain, collecting these franchise roles like infinity stones: Bond (Casino Royale), Star Wars (Rogue One), the MCU (Doctor Strange) and the Wizarding World (Fantastic Beasts: The Secrets Of Dumbledore), so it makes perfect sense that he’d appear in another franchise known for its European villains.

Meanwhile behind the camera it should be noted this is the first Indy movie not directed by Steven Spielberg (who does stay on board as a “hands-on” producer).

Instead, it’s in the safe hands of James Mangold, who has already proven to be skilled at directing swan songs for beloved characters – he helmed 2017’s Logan, after all. 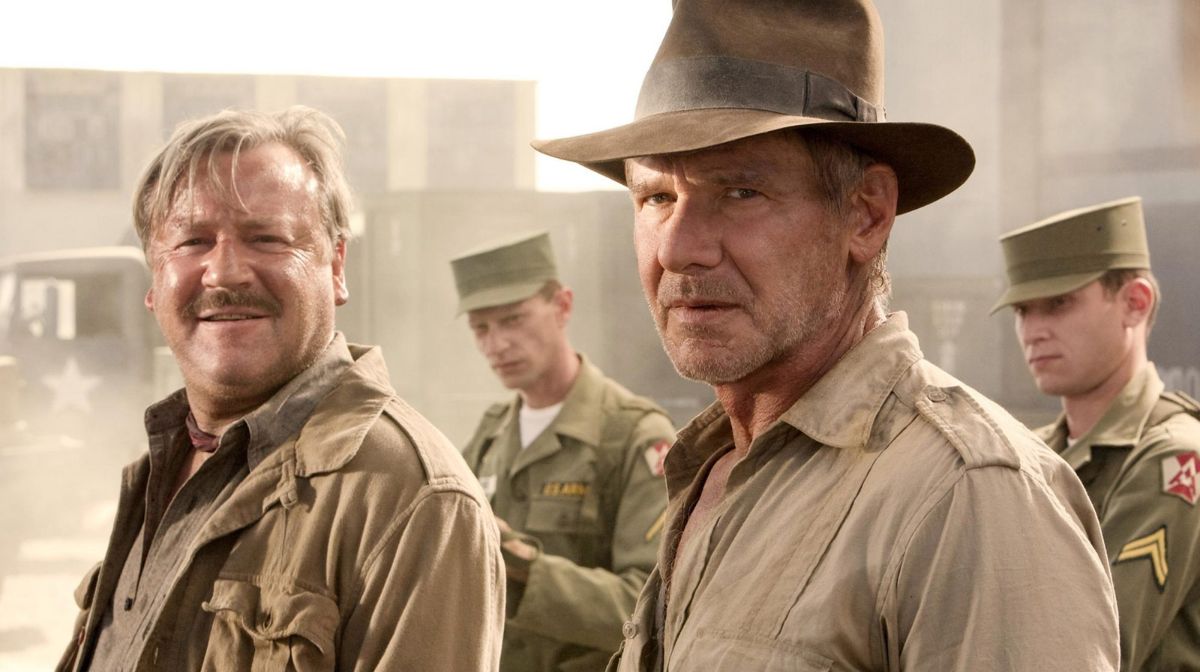 The screenplay has been changed several times over recent years. David Koepp, who wrote Kingdom Of The Crystal Skull, has spoken about writing two separate drafts of the fifth film – both of these ideas eventually rejected.

Once Spielberg departed the project as director in 2020, so too did Koepp. Mangold then brought on his regular screenwriting collaborators Jez and John-Henry Butterworth, who he worked with on 2019’s Le Mans ’66.

It’s uncertain when this story takes place and how soon it’s set after Kingdom Of The Crystal Skull.

Based on set photos, it seems like Ford’s face will be digitally altered to look younger, meaning we might be picking up almost immediately after that fifties set adventure – Mikkelsen is a perfect choice for a Cold War era villain, after all. 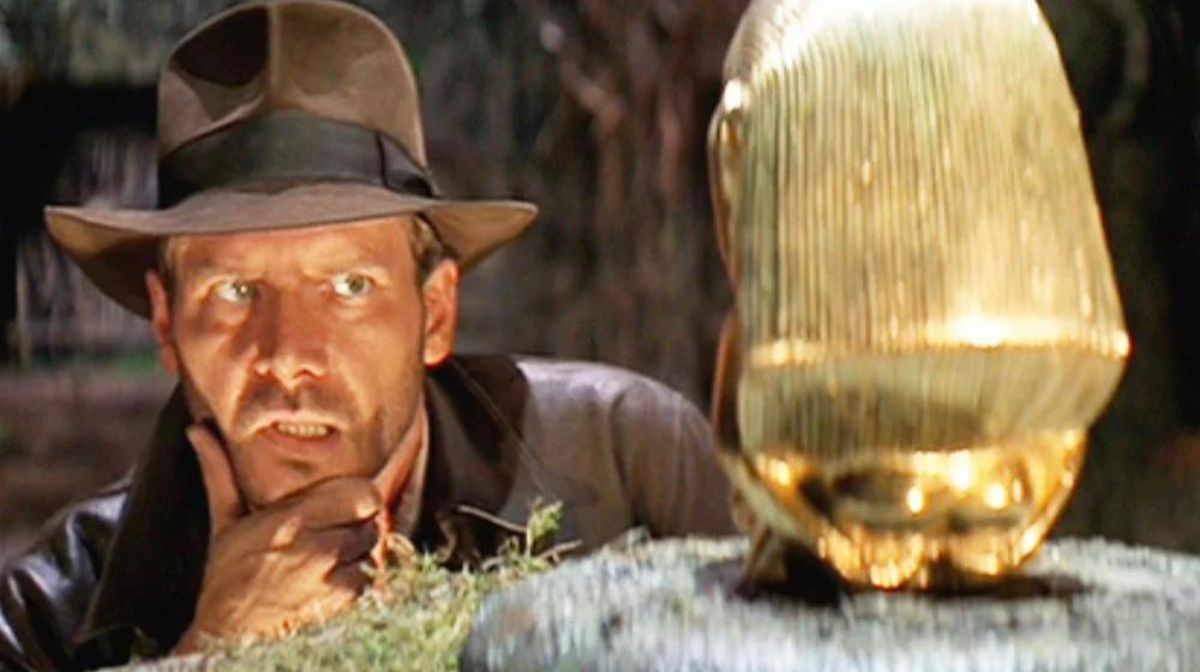 The film will be released on 30th June 2023. We expect a teaser trailer (and a title reveal) at some point in the coming months.