Two of the most acclaimed games in the Pokémon franchise are getting a modern makeover.

15 years since the release of Pokémon Diamond and Pearl, new adaptations of the games made for the Nintendo Switch are nearing release.

They were announced in February as part of the franchise’s 25th anniversary celebrations, and will be followed up in early 2022 by a long awaited prequel.

Here’s everything you need to know about the all new Diamond and Pearl games.

When Are They Released? 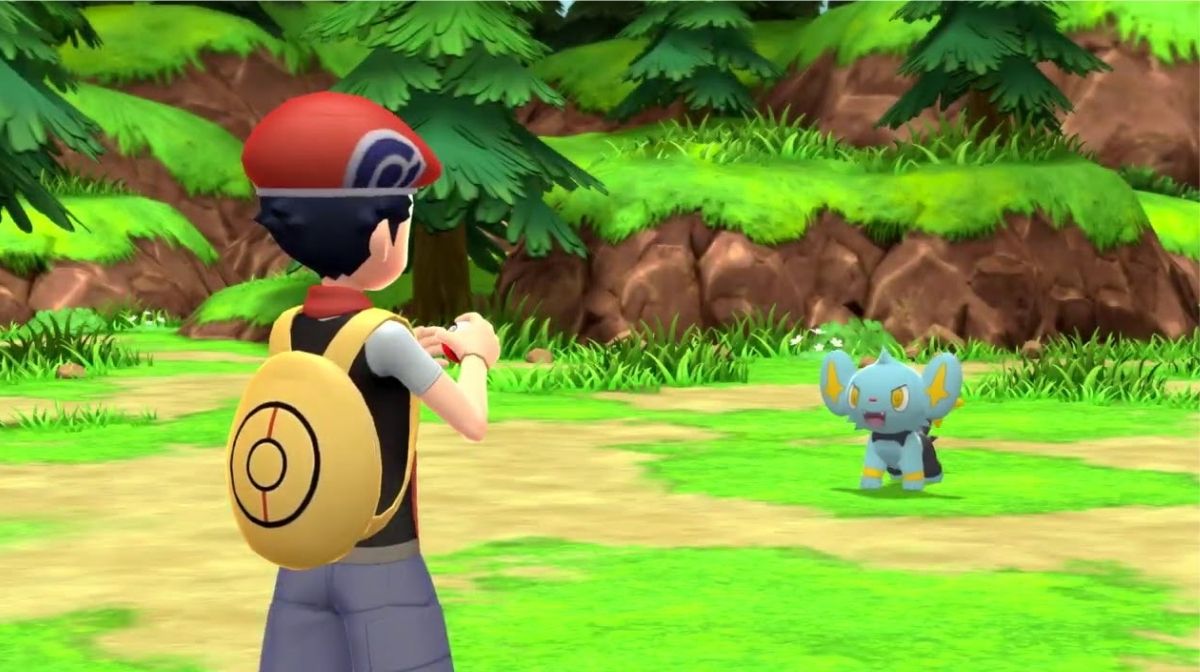 Pokémon Brilliant Diamond and Pokémon Shining Pearl will be released on the Nintendo Switch on Friday 19th November. The games are remakes of the classic Nintendo DS titles, originally released in 2006.

Prior to that date, a special edition Nintendo Switch Lite that bears the designs of Dialga and Palkia is expected to go on sale. 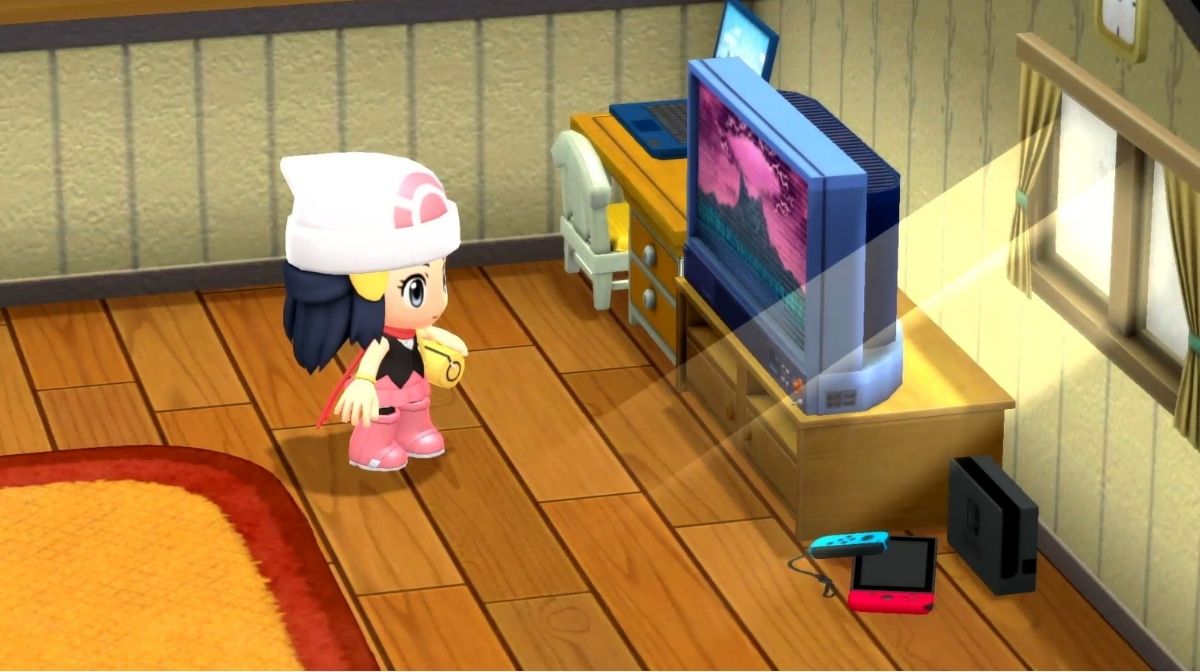 The games are the fourth remakes in the Pokémon franchise, following Pokémon FireRed and LeafGreen (2004), Pokémon HeartGold and SoulSilver (2010) and most recently Pokémon Omega Ruby and Alpha Sapphire (2014).

Are There Any Changes From The Original?

In terms of visuals, looking at the trailer the human characters are more realistically proportioned next to their Pokémon.

But with the games being faithful adaptations, the only other significant alteration is that the graphics have been modernised to a high definition standard – something which can be seen in the teases of the battle sequences.

As for the gameplay itself, this appears to be the same as before, letting players explore the world and catch as many Pokémon as possible. 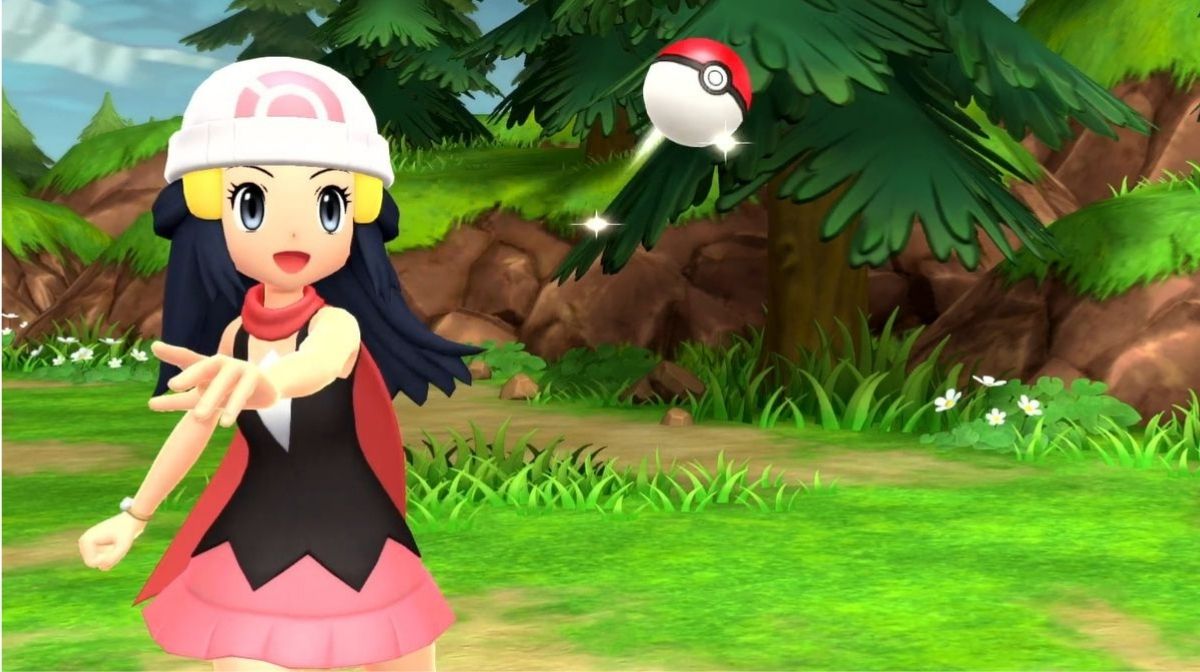 Fan favourite features confirmed to be included are the Grand Underground, a dungeon filled with creatures to catch, and a Secret Base, which is your customisable home.

Additionally, fans will be able to customise their characters, a feature missing from previous remakes, as well as a chance to design your own Poké Ball.

What Pokémon games Are Coming Next?

After the Diamond and Pearl remakes, Pokémon Legends Arceus will be released on the Nintendo Switch on 28th January 2022.

This will take players back in time to the Sinnoh region (called the Hisui region in this game), which is the setting for Diamond and Pearl.

The difference is that this was a time when Pokémon roamed freely, with the main aim of the game being to complete the first ever Pokédex. 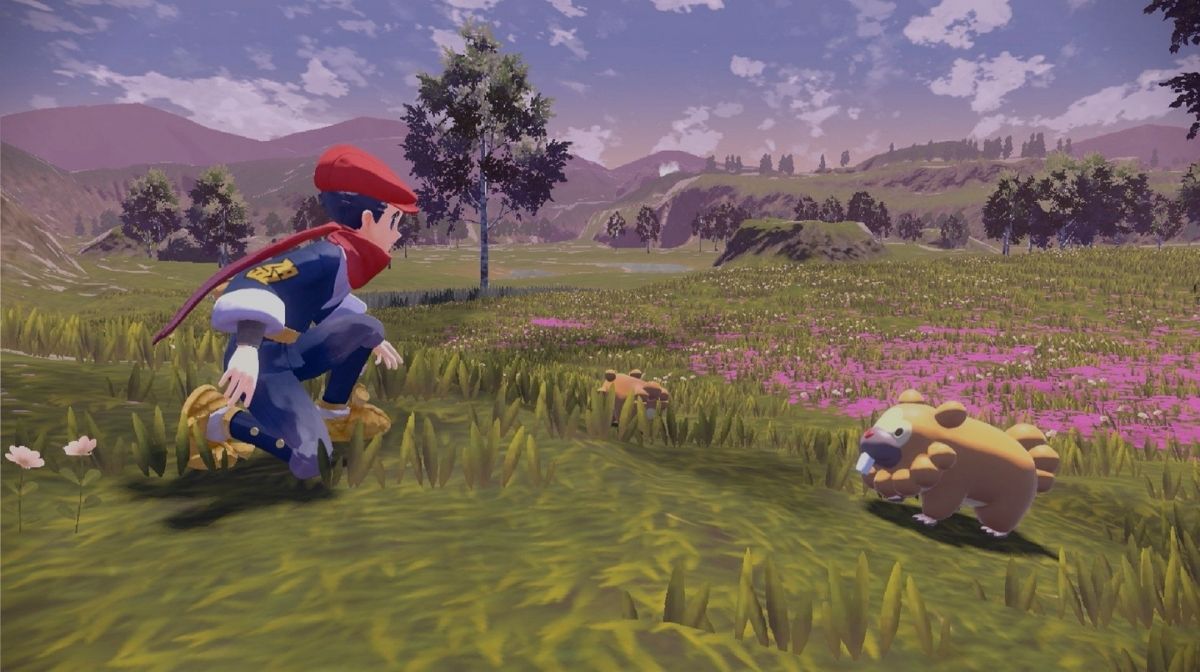 The game will have a traditional Japanese setting, taking place before any other instalment in the franchise.

Trailers have teased a far more expansive open world setting than recent games, and there will be stealth elements too, as players won’t have to enter a battle to catch ’em all.

Twenty characters have been confirmed to appear – central among them being, of course, Pikachu.

Pokémon Brilliant Diamond and Pokémon Shining Pearl will be released on the Nintendo Switch on Friday 19th November.