Pokémon are clearly going all out for their 25th anniversary announcing several new games during a very special presentation today.

Nintendo and The Pokémon Company put on an impressive display during a Pokémon Presents event held to celebrate the franchise’s 25th anniversary.

Several announcements were made including the reveal of a new open-world action-RPG game called Pokémon Legends: Arceus that is in development over at Game Freak. 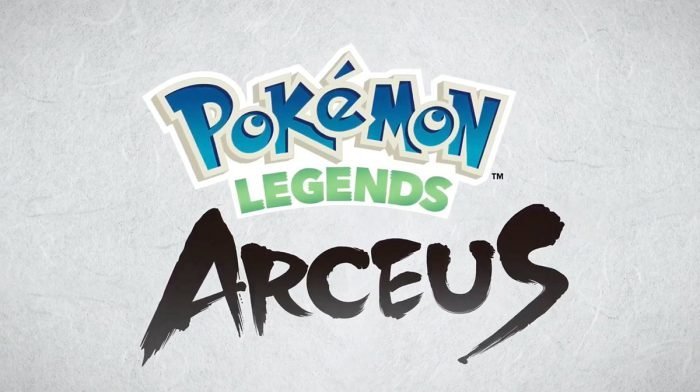 Arriving in early 2022 on the Switch, the game is set in Sinnoh hundreds of years before the region made its first appearance in Pokémon Diamond and Pearl.

Described as aiming to “break new ground” for the game series, Arceus will set players the task of putting together Sinnoh’s very first Pokedex as they explore the world.

On this journey gamers will also work to uncover the legend of Arceus, the Pokémon who is believed to be the creator of life as we know it.

The gameplay trailer showed the beautiful world players can freely explore, one in which wild monsters freely roam and a place which will host epic battles.

Talking of Diamond and Pearl, it was also announced that remakes of these games titled Brilliant Diamond and Shining Pearl are due for release at the end of this year on the Switch.

The 3D remakes of the popular 2006 games are being made by ILCA Inc. rather than the usual developer Game Freak.

Don’t worry though, ILCA has worked on games such as Pokémon Home and the remakes have been described as being “faithful” to the originals.

The fact that original Diamond and Pearl director Junichi Masuda is directing the remakes also assures us that they are in safe hands.

Releasing a trailer we got a good look at what to expect from the remakes which seems to be a blend of old and new, featuring a modern aesthetic.

Our Pokemon 25th Anniversary collection launches on the 27th February. Sign up here to be first in line.