11th June 2020. Millions tuned into Sony’s Future Of Gaming showcase, which gave the world a first look at the PlayStation 5 and the early line-up of games in development for it.

After the first few trailers, the screen faded to black and haunting music crept in. Cutting to a dystopian city landscape we find a lone cat stalking the streets of this mysterious world, with the trailer gradually revealing that he’s the hero of this new story.

A little meow accompanies the title card reveal for Stray and Twitter goes into meltdown. The timeline fills with tweets such as “I’d lay down my life for him”, “he is everything”, and “I’d like to see the baby” – it’s safe to say that the ginger moggie star of the game stole the show that night. 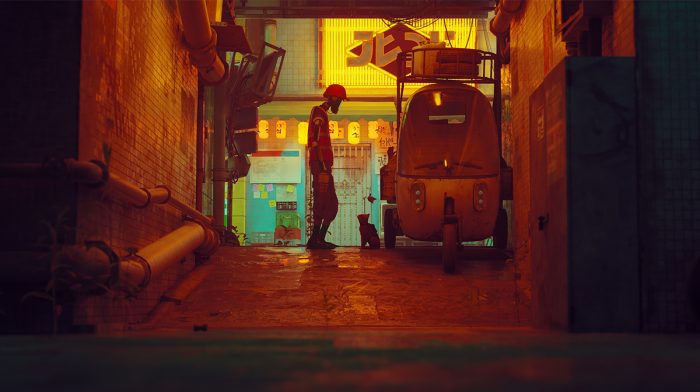 This surprised BlueTwelve Studio, the indie developers behind the game whose small team is made up of about 18 people and a handful of cats – including Murtaugh, the red stray that inspired our hero.

They were of course delighted by the excited response the teaser trailer received, but admit it added further pressure to ensure their debut game was a success.

Producer Swann Martin-Raget told Zavvi: “There was already pressure to make it successful enough to continue our adventure, but when we announced the game, it had such a positive reaction it excited us and made us more focused too, as we knew we had to deliver something that met the expectations of everyone. 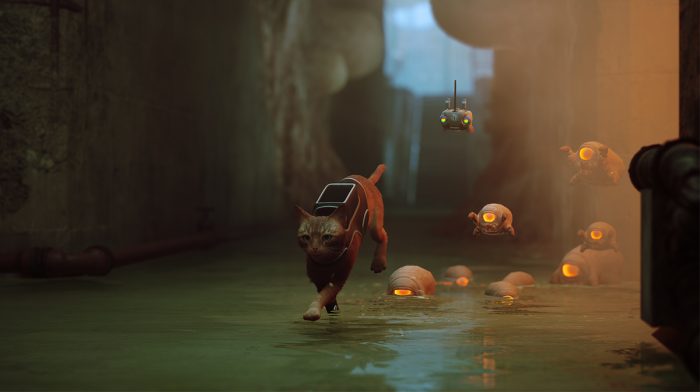 “We were not expecting that response. When you have been working on something for many years you lose some observation and perspective, so this welcoming reaction was a surprise.

“As a producer I’m always more in favour of post-launch hype instead of pre-launch hype, but it was an ideal scenario given we are such a small team. We were super happy, especially with the response from cat owners who are the people who know what they are talking about!”

For the latest issue of our free digital magazine The Lowdown, we were given a closer look at Stray, discussing the crafting of the game with the BlueTwelve Studio team who also revealed how their own cats helped inspire the unique gameplay. 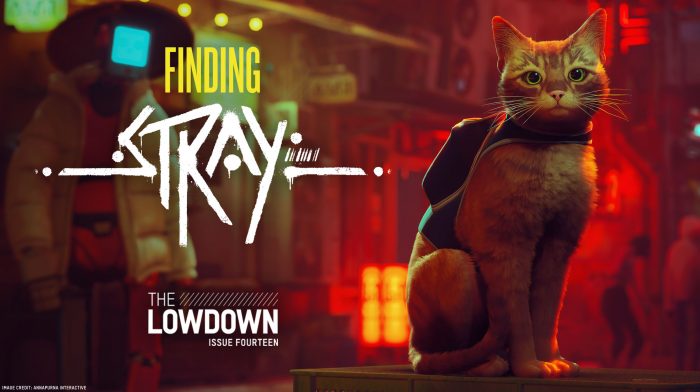 Stray is released today on PlayStation and PC.