The most eerie thing about She Will, the feature directorial debut of visual artist Charlotte Colbert, is how timely it is.

Set in the Scottish Highlands, the film follows ageing actress Veronica Ghent (Alice Krige) as she goes on a retreat to recover following a double mastectomy.

But there’s no peace here: her companions are all obsessed with having the movie star in their midst, whilst the surrounding woods are haunted by supernatural events of centuries past.

It’s these visions of witches that come to haunt her nightmares and help Veronica come to terms with the trauma from her younger years when she was abused by a filmmaker named Hathbourne (Malcolm McDowell). 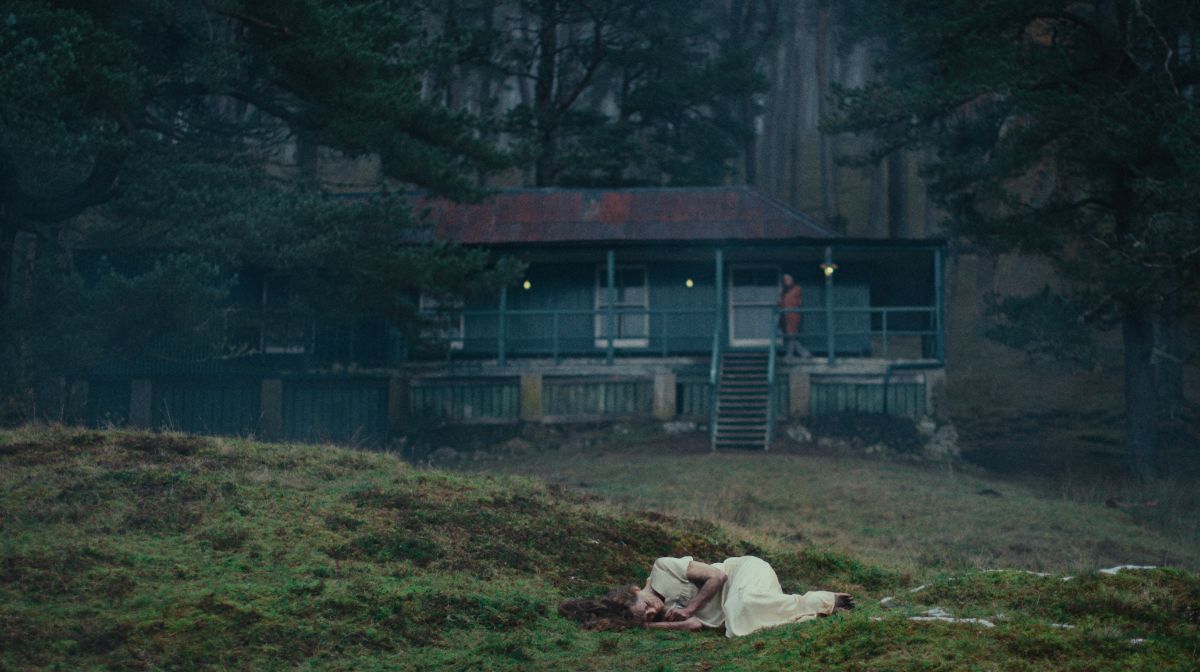 Colbert boarded the project after being introduced to co-writer Kitty Percy by a producer friend. The two then worked on rooting the story more in its Highlands setting, drawing on the surrounding nature.

The director also wanted to flesh out the idea of finding revenge through the “meandering space” of dreams.

With this high concept supernatural story, it should be no surprise that it caught the attention of Dario Argento following its premiere at the Locarno Film Festival last year, with the master of horror boarding the project as an executive producer swiftly afterwards. 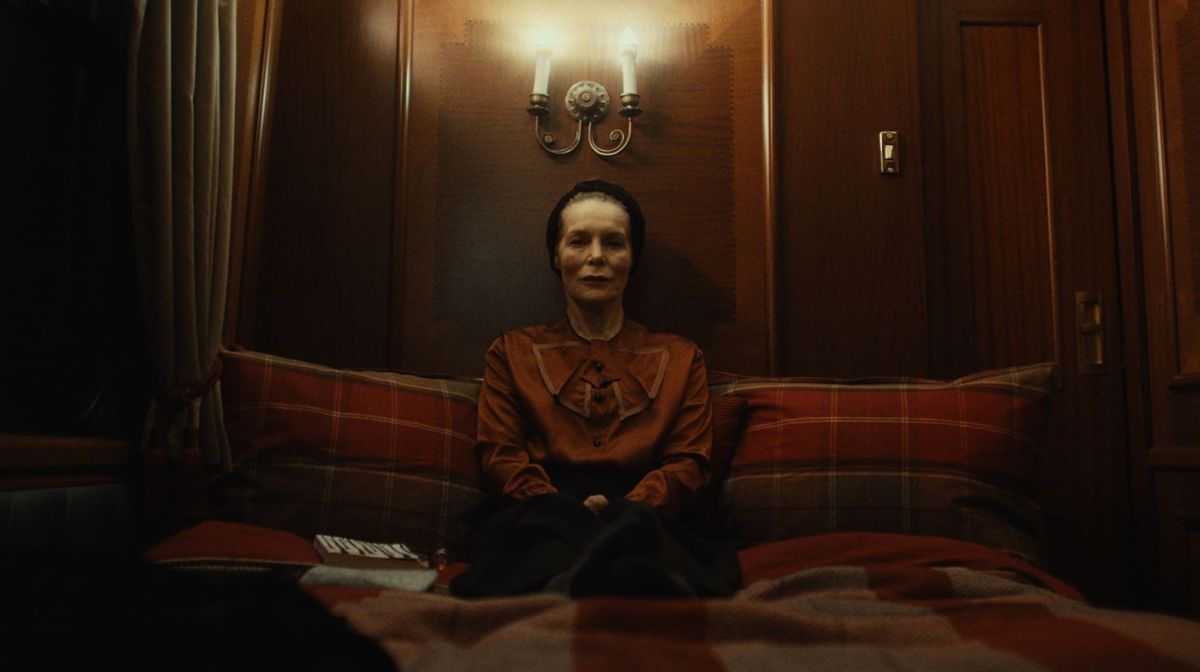 In the latest edition of our free digital magazine The Lowdown, Colbert discussed the “brave” nature of She Will, why horror is the genre best equipped to tackle harrowing subject matter, and what it was like working with the legendary Argento.

She Will is released in UK cinemas on 22nd July.