2020 changed everything for filmmaker Rob Savage. As the film industry grinded to a halt with the world entering lockdown, Savage assembled his friends to make a low-budget horror that took place on Zoom.

That movie was Host and it became a viral sensation taking the horror community by storm, also receiving a rare 100% rating on Rotten Tomatoes.

Having caught Hollywood’s attention, horror studio Blumhouse quickly signed Savage up for a three-picture deal, the legendary Sam Raimi meanwhile boarded another one of his projects, and the director was hired to helm an adaptation of Stephen King’s The Boogeyman. Now, that’s what we call a success story. 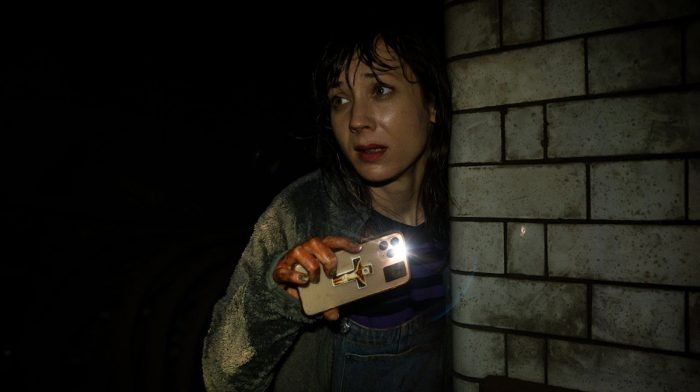 All eyes were on what Savage would do next with the answer being DASHCAM, another found footage horror set during lockdown, this time following an abrasive musician Annie (played by Annie Hardy) as she livestreams an eventful night, one which takes a dangerous turn.

In the latest edition of our free digital magazine The Lowdown, Savage and Hardy spoke to us about taking the sub-genre to riotous new levels with their latest movie, which is already courting controversy. 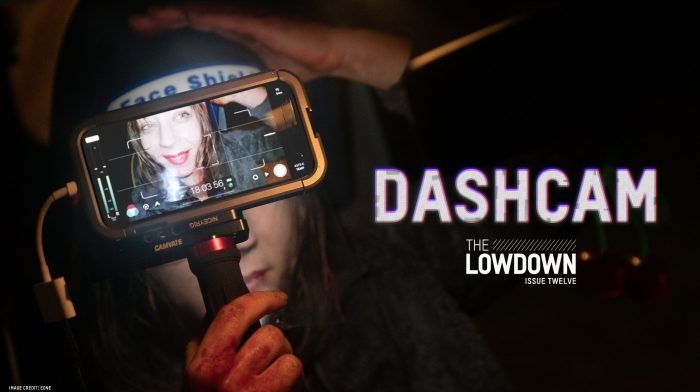 Dashcam is released in UK cinemas on Friday 3rd June.