The Home Alone series is back with reboot Home Sweet Home Alone, a film that is set to subvert your expectations.

Of course the basics are still the same. The mischievous Max Mercer (Archie Yates) is left home alone when his family accidentally fly to Tokyo without him. And whilst it’s fun at first, things soon take a turn when he has to face off against a pair of burglars – cue the booby traps!

This time though the film plays with the audience’s sympathies, as the burglars are married couple Pam (Ellie Kemper) and Jeff (Rob Delaney), who are desperate to steal back a precious heirloom they think naughty Max has stolen, in order to raise the money needed to save their family home.

We spoke to director Dan Mazer about honouring the original festive favourite whilst putting a new twist on it, and how he used his experience from working on the likes of Borat to give this family film some edge.

Zavvi: Congrats on the movie! It certainly made me feel Christmassy.

Dan: That’s it! It’s just a dose of festive fun, silliness, escapism and nostalgia – just what everybody needs. As we made it during the pandemic, we were all conscious that we were hopefully producing something that will give everyone 90 minutes of joy.

Of course it was meant to come out last Christmas, so hopefully this year everybody will be ready for it and this can be part of a big old Christmas. 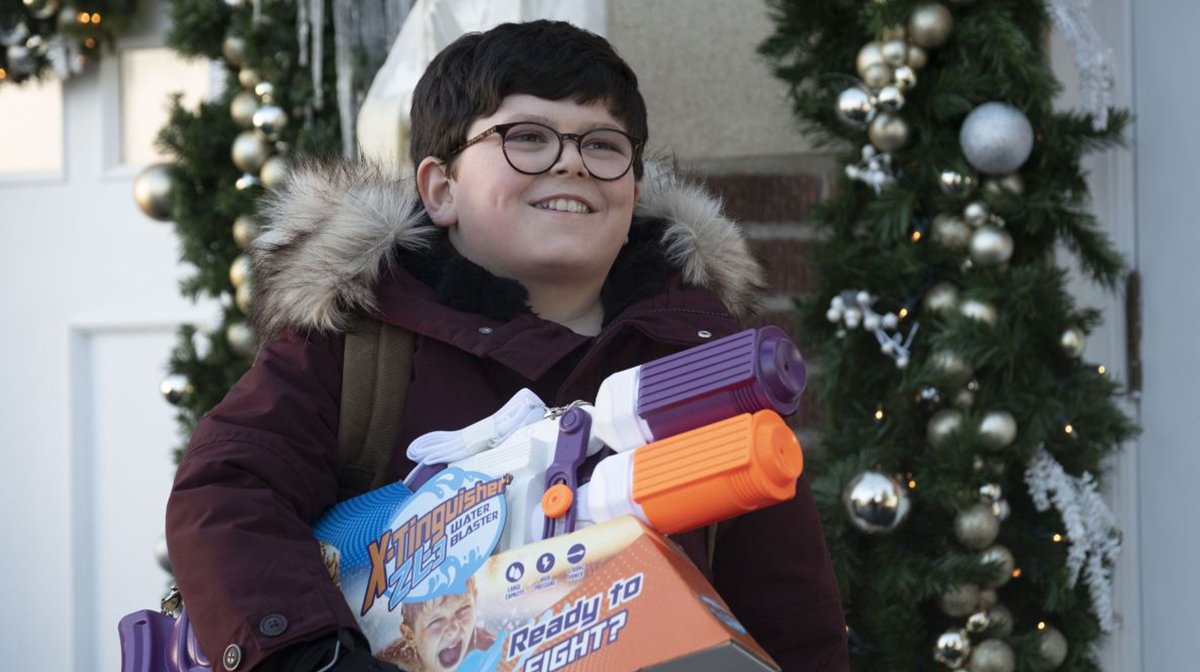 Zavvi: Yes! So, why did you want to take on this project?

Dan: About five years ago I got a call saying we are thinking of reimagining Home Alone and doing a new version, would you be interested in pitching to write it?

I said, definitely not. I couldn’t think of anything that would be worthwhile, and of course it’s a classic so why touch it? 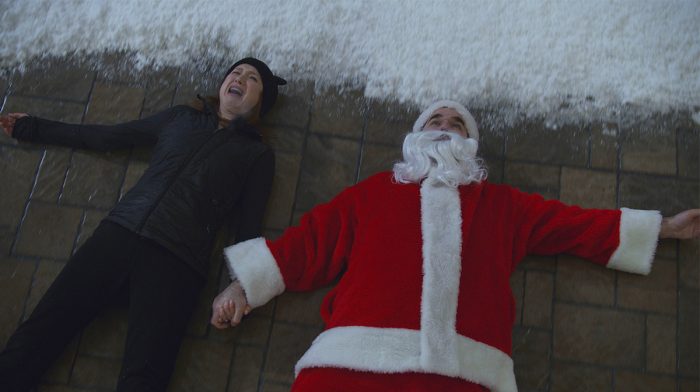 Anyways, I forgot about it until a year and a half later when I received the script, being asked would I be interested in directing it. I read it to see what somebody had come up with, and I fell in love with it.

It was brilliantly funny, fresh, and it felt like a development of the original idea. Mikey Day and Streeter Seidell, who are head writers on Saturday Night Live, did a great job with it and brought some of the spirit from that show to the script.

Also, I’ve never made a film that either of my children could see a single frame of as my work has been so inappropriate. And my youngest daughter is such a massive fan of the franchise, so I thought let’s make something she could watch. 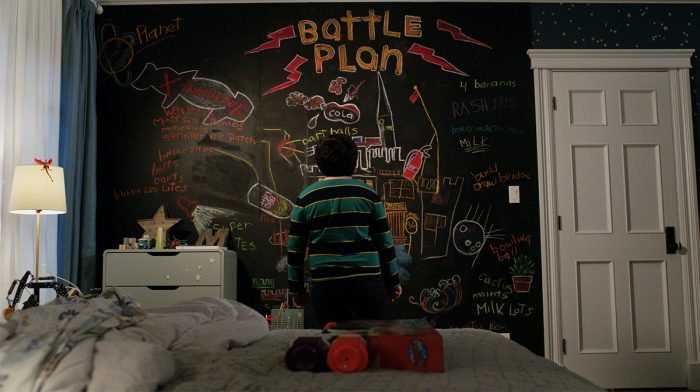 Zavvi: As you touched upon there, we know you for your work co-writing Borat, Ali G and other projects with Sacha Baron Cohen. So more adult humour. Did you feel you had to adapt your style then for this film?

Dan: Well the plan was always to make it more mischievous than perhaps people might expect, and I’m not sure actually how much of that came through in the end.

But the truth is, funny is funny, whether it involves a penis or bag of flour in the face. The rules are essentially the same, I just replaced one with the other. So hopefully it captures some of that energy! 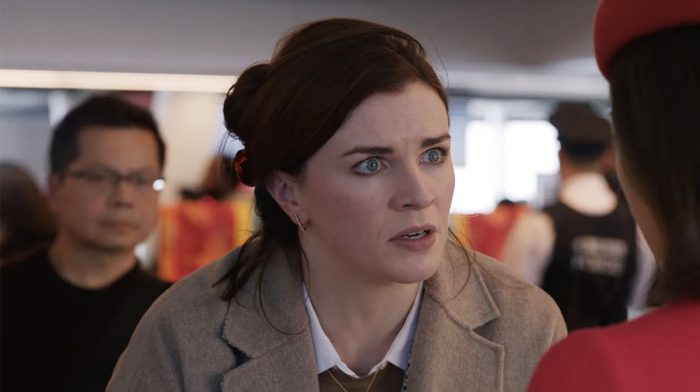 Zavvi: Well the booby traps are certainly mischievous! How fun was it not only creating the ideas, but shooting them too as I understand you didn’t rely on CGI?

Dan: I wanted to make it feel as real as it possibly could, as a CGI-fest never feels totally authentic. Also, I wanted to capture the spirit of Hanna-Barbera cartoons, Road Runner and ACME traps – that’s what I grew up on.

Once that’s in your head, you can’t help but everywhere you go, look at objects and think how can that injure somebody, which isn’t exactly a healthy frame of mind, but it helped for this.

So for six months of my life, I became vaguely murderous in my mind. 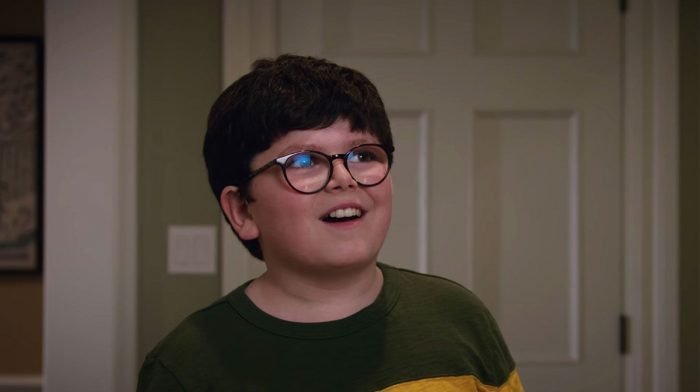 Zavvi: Some of the traps are rather violent! Do you have a personal favourite?

Dan: There’s a sequence with a treadmill that I really liked, that’s modern, cartoonish and also real. Ellie [Kemper] really throws herself into it.

I really loved my cast and when you are writing it you don’t foresee that you will be forcing people you really like into doing all these crazy things. And of course, we stopped filming for around six months for the pandemic, and that was when we were in the middle of the trap sequences.

Ellie was there with frozen hair, pins in her face, really beaten down. Cut to six months later, and we had to start her back at that point again – which seemed particularly cruel, but hopefully it was worth it! 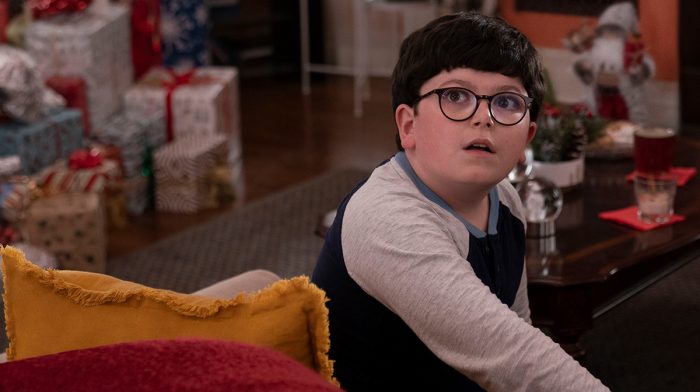 Zavvi: It does seem like she took it like a champ! Of course Ellie is only one member of the stacked cast, and it’s great to see Jojo Rabbit’s Archie Yates in the role of Max. What about him made you think he’d be perfect for the part?

Dan: One of the most daunting aspects was finding our Max. We saw lots of kids for the role, all of whom were good, but then I went to see Jojo Rabbit, saw Archie and thought that’s him! He was just what we were looking for.

The slight difficultly is that with this version in the story, Archie’s character Max is slightly the baddie, we aren’t quite sure where our sympathies lie. But given that he’s so impossibly adorable, it was tough to make that turn, get him to be somewhat unlikeable. 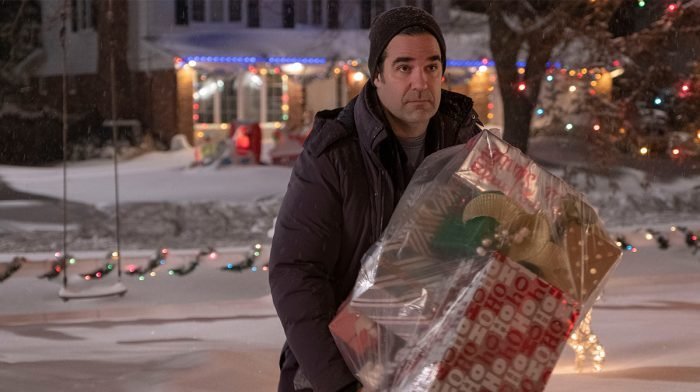 Zavvi: As you just said, the film plays with our sympathies. Max is a bit of a brat, and we feel bad for the burglars. Why that decision?

Dan: That’s what distinguishes it from the first film. It flips it on its head, and takes some of the focus away from the kid, whilst still maintaining the kid as the centre of the plot. It felt natural, believable, fresh and a new evolution of the concept that we hadn’t seen before.

Zavvi: Of course there are references to the original, including a certain cameo. Was it challenging achieving the balance between making this film its own thing, but also with ties to the original franchise? 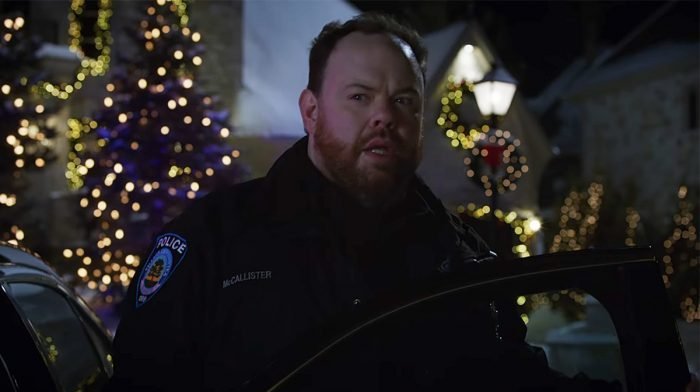 Dan: Frankly it’s an impossible task and there will be people saying you shouldn’t have done it, that we should have left it alone.

I love the original too, but it’s 30 years on and we felt we could do something fresh, different and entertaining in its own right. Nobody is saying we have to burn the original film and nobody can see it ever again!

We thought it’d be fun to have a new iteration of it, and part of that, to respect the love we have for the original, is to have callbacks, an appearance from Devin Ratray [Buzz from the original film] and musically there’s some of the original theme.

It was always going to be a balance of homage and new stuff. 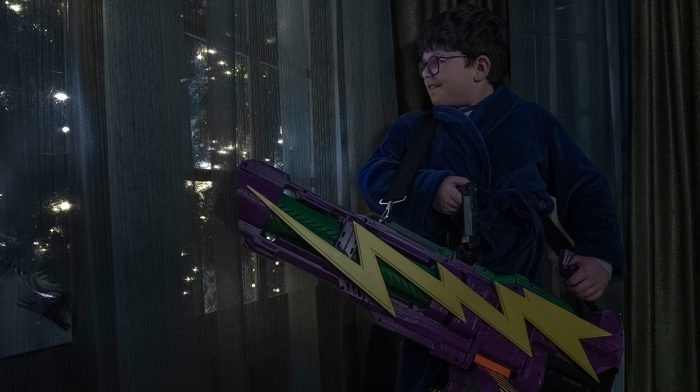 Zavvi: And finally, would you be up for returning for more Home Alones?

Dan: It’s such an innately brilliant idea. We all love our homes and want to defend them. It’s a simple concept that seems to have endless possibilities so yeah!

I loved making it, had great fun, and hopefully if this one does well, there will be more!

Home Sweet Home Alone is out now on Disney+.