Over the past four decades, cinematographer turned director Ernest Dickerson has had a big impact on the world of film and television.

Working together with Spike Lee on the director’s early movies, Dickerson did the cinematography and added flourish to the likes of School Daze, She’s Gotta Have It and Do The Right Thing, an important film which still very much resonates with audiences today.

He then turned his attention to directing with his debut feature Juice in 1992, a drama which starred Tupac and has since gone on to become something of a cult classic. 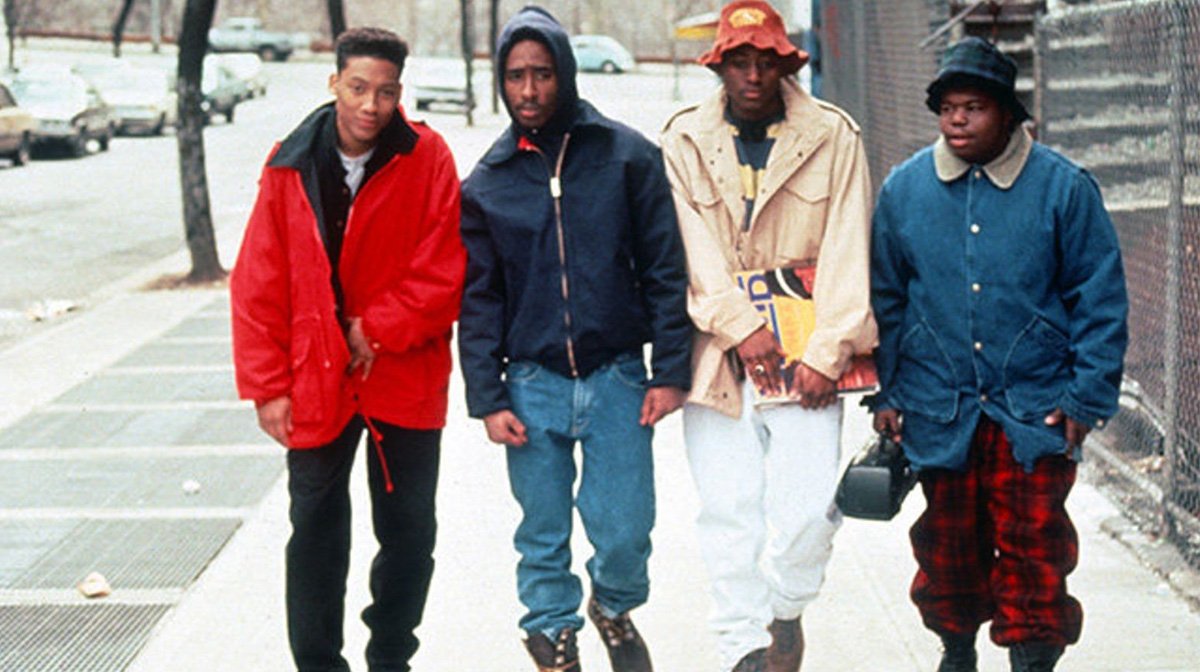 Always passionate about horror and sci-fi, Dickerson then directed Tales From The Crypt: Demon Knight, which has been described as one of the most underrated genre entries of the 90’s.

He soon moved into television work which has been a focus for him over the past decade or so, directing episodes of hit shows such as The Wire and The Walking Dead, with the latter allowing him to pursue his passion for the horror and sci-fi genre.

Playing at FrightFest this weekend, Dickerson reflects on his journey with the genre in documentary The Horror Crowd, a look at the minds behind the cinematic macabre and how these creators dreamt up such nightmares.

We caught up with Dickerson ahead of the film’s UK premiere to chat about the appeal of horror, his work with Spike Lee and the prejudice he has faced being a black filmmaker in Hollywood. 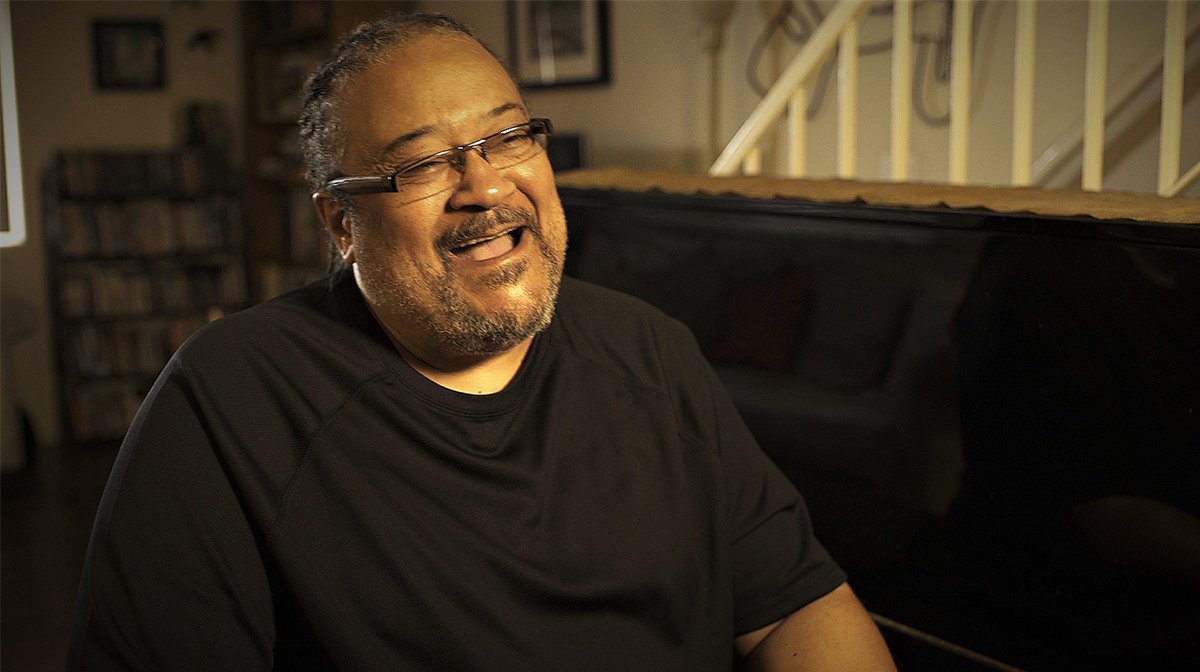 Zavvi: So over the past years you have worked a lot in the horror sci-fi genre, from The Walking Dead to Tales From The Crypt: Demon Knight. For you, what is the appeal of the genre?

Ernest: I grew up with the genre, with films and books. I started reading horror sci-fi when I was in elementary school – Ray Bradbury, Edgar Rice Burroughs.

I always loved the genre, and been very serious about it, I can never understand why critical voices didn’t give it its proper place in literature and cinema, because it has produced some of the best we ever had. 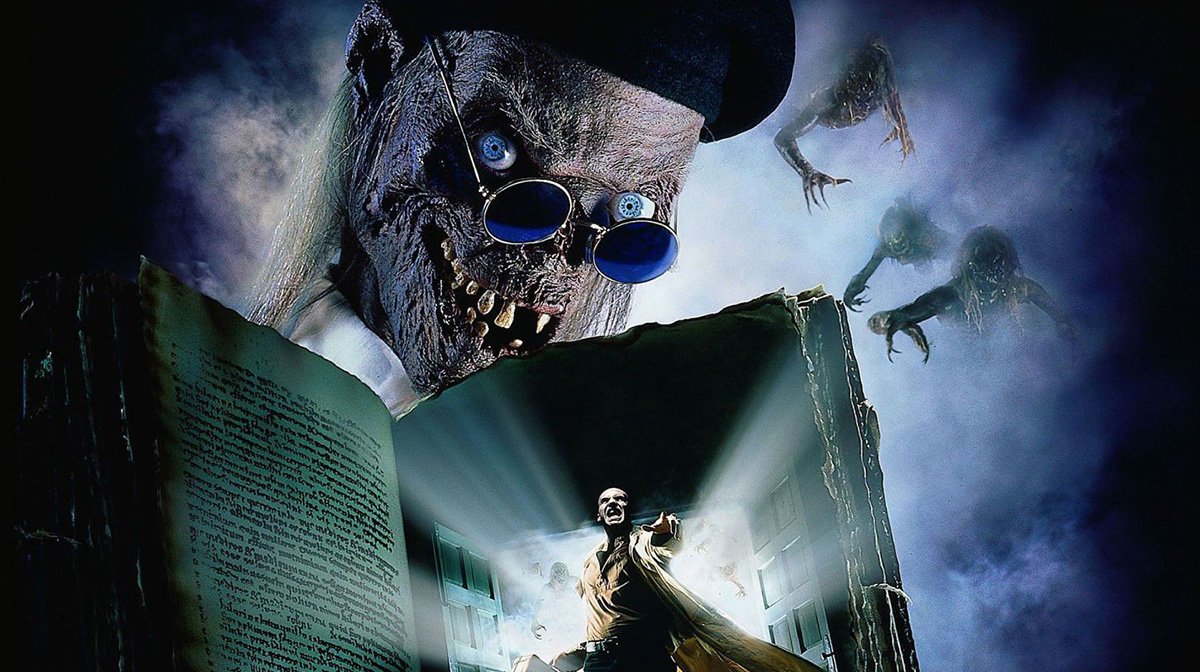 Even when I directed my first film, Juice, there were elements I put in you could consider horror.

Right after that I did Surviving The Game, and you could consider that a horror film, and then when I got Demon Knight it was great as it was the chance to almost invent a whole new mythology. We had a lot of fun with it.

Years later I then did Walking Dead, which was one of the toughest things I have ever done, but an amazing experience. 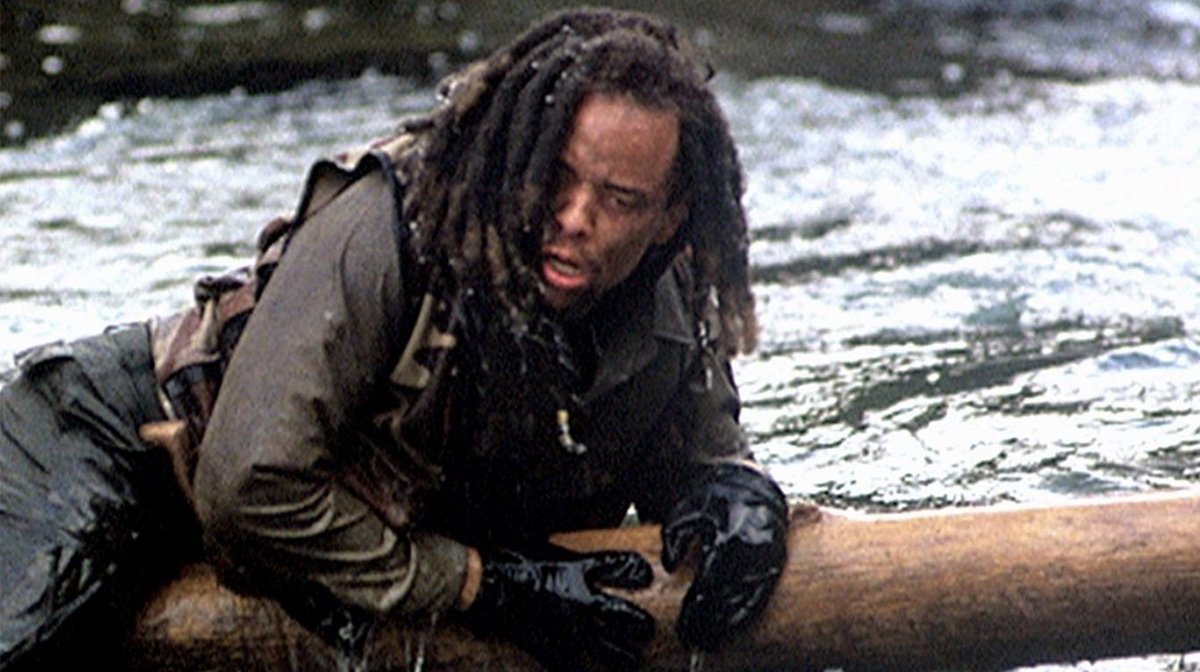 Zavvi: Before Juice you worked as a cinematographer, for example on Spike Lee’s Do The Right Thing which still resonates so much today. Why do you think it is still has impact?

Ernest: It is even more relevant today as everything has escalated. The person who shall remain nameless in The White House has exasperated and brought out the poisons that have long existed in the American fabric, it is now coming to a head.

And the killing of Radio Raheem in that film echoes what is happening today, which has put of all us in a state of living in horror, living in fear. 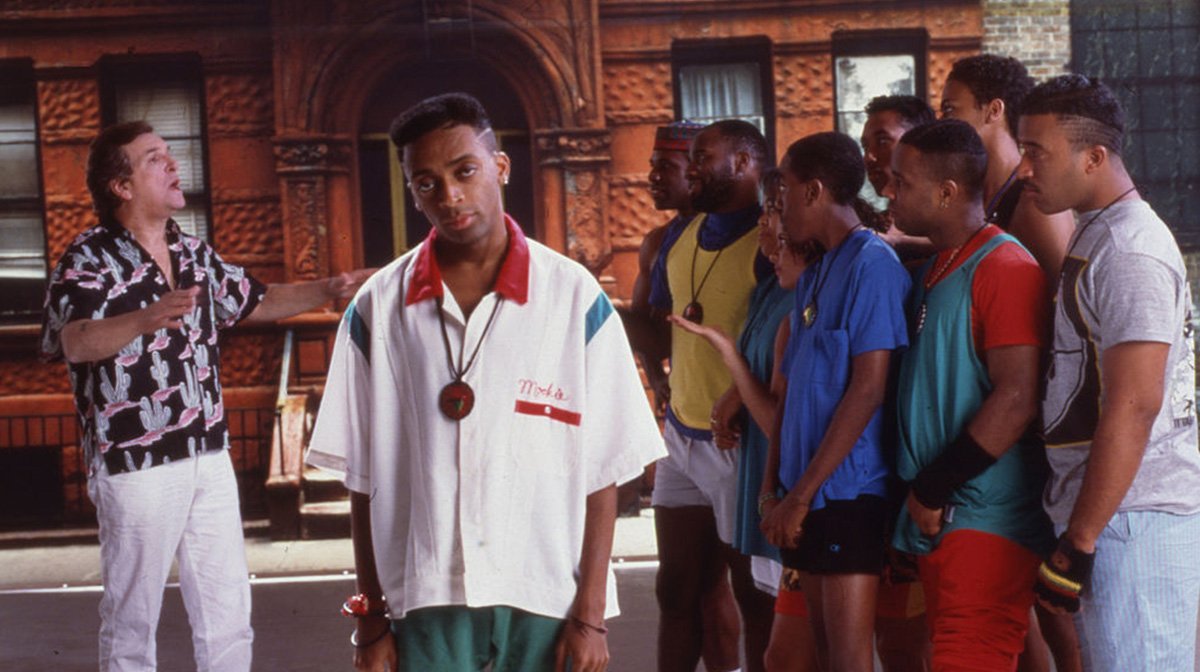 I had to raise my sons and tell them to be careful, when they go out at night, to not give the police any cause to react if they get pulled over.

My son got pulled over once with his girlfriend and she was asked whether she was okay, had they kidnapped her. She was like ‘no he is my boyfriend!’

To have to live with that in a country our people have sacrificed our lives for, they haven’t shown any love back to us, that’s living in a state of horror. 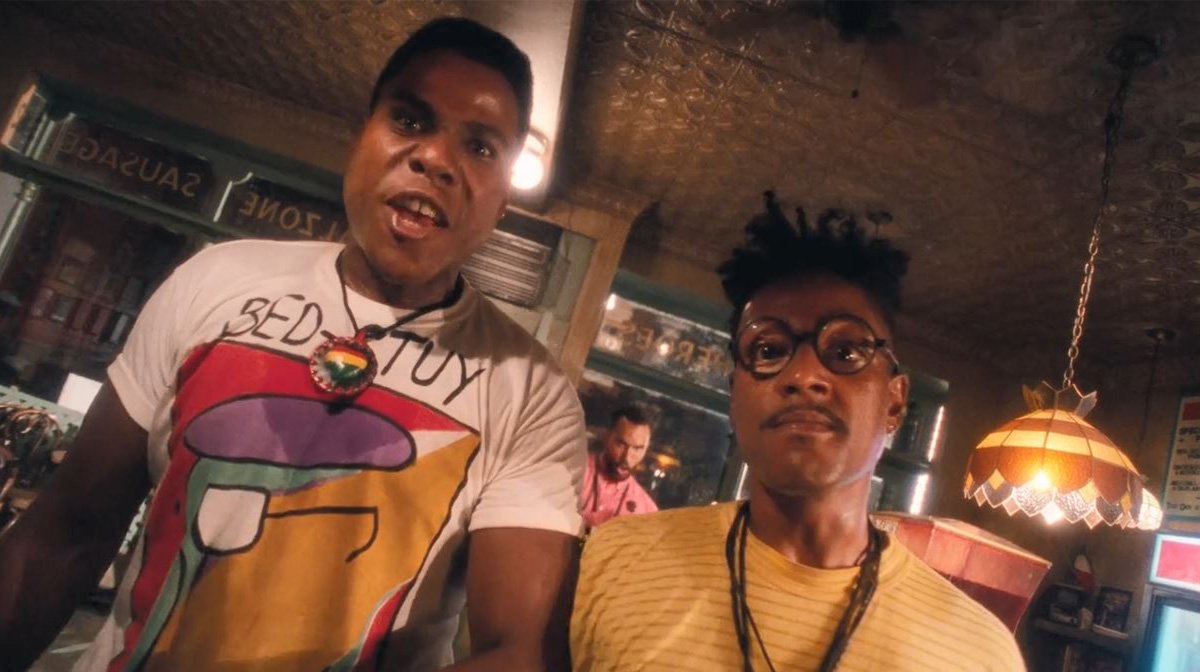 Zavvi: And in the decades you have worked in the industry, did you find yourself facing prejudice at any point because you were a black filmmaker?

Ernest: A couple of times. The first film I photographed as a DP was The Brother From Another Planet for John Sayles.

After I did that I got a call from a producer who said he loved my work on that movie, and he wanted to meet me. So I met him and he wasn’t expecting me to be a person of colour. The smile on his face cracked as I walked through the door.

All of a sudden I went from being the person who had to photograph his film, to not being ‘right’ because on my sample reel he didn’t see any trees, and he wasn’t sure I could photograph I tree. So I didn’t get the job. Stuff like that. 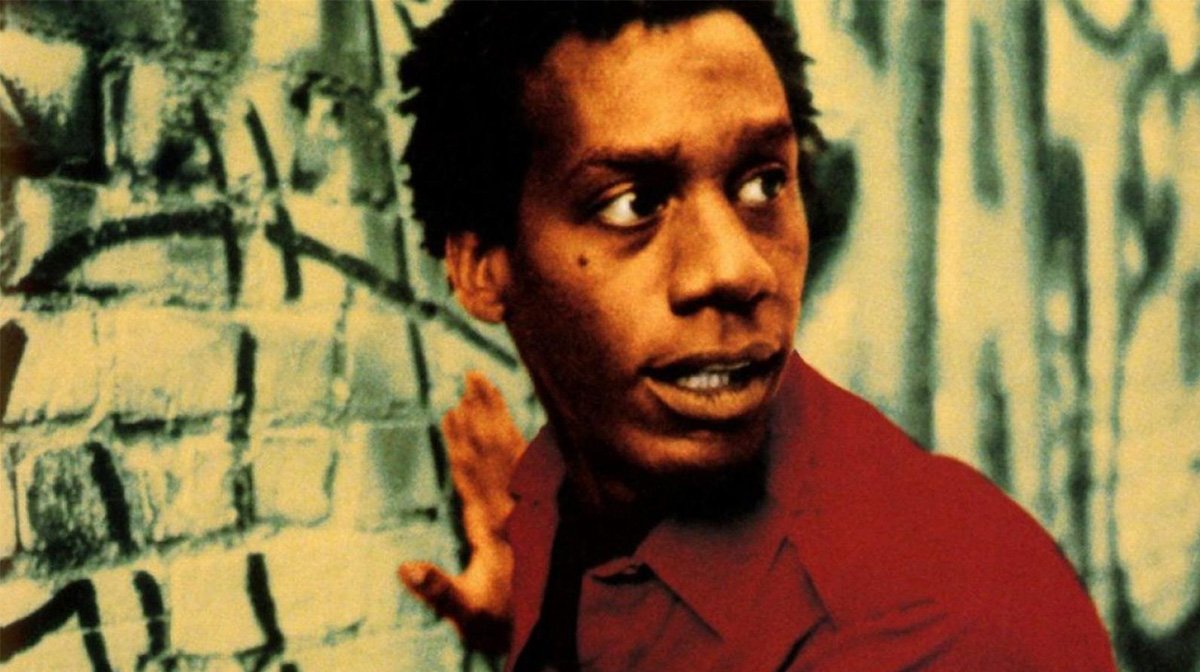 And with directorial assignments, sometimes I’d be told ‘well, we never saw this as a black film’ and actually neither did I.

But with like Demon Knight, I was able to put some African-Americanism into it, for example I put Jada Pinkett in the role of the heroine. And for me it was the perfect set up as until then if you put a black person in a movie, they would usually be one of the first to die. She would up being the final lady.

People are more willing to listen to us today, and I hope it’s not because we are the flavour of the month, but you find more persons of colour involved in interesting genre material recently. 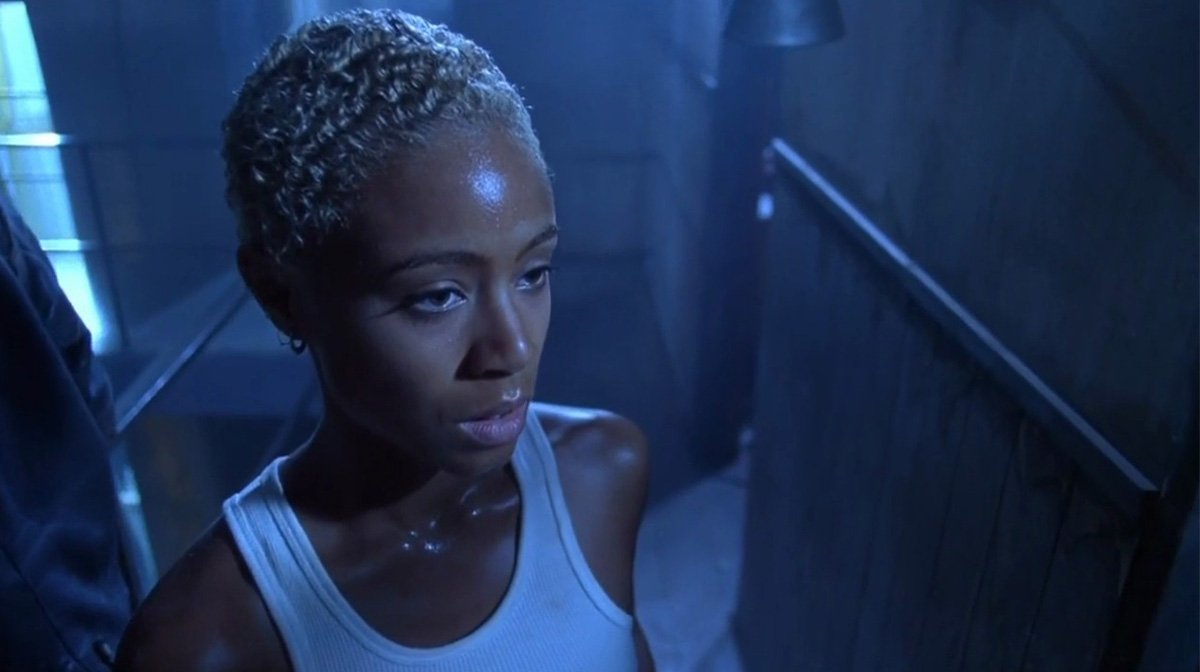 Zavvi: And what do you think the industry can do to improve opportunities for people of colour?

Ernest: Well they are always looking for new ideas, and we have a rich history of literature by writers of colour, some of which would make amazing cinema, such as Minister Faust.

That’s one of the things Hollywood can be looking at, and I hope filmmakers of colour can look at this material to capture the breadth of what cinema can be. 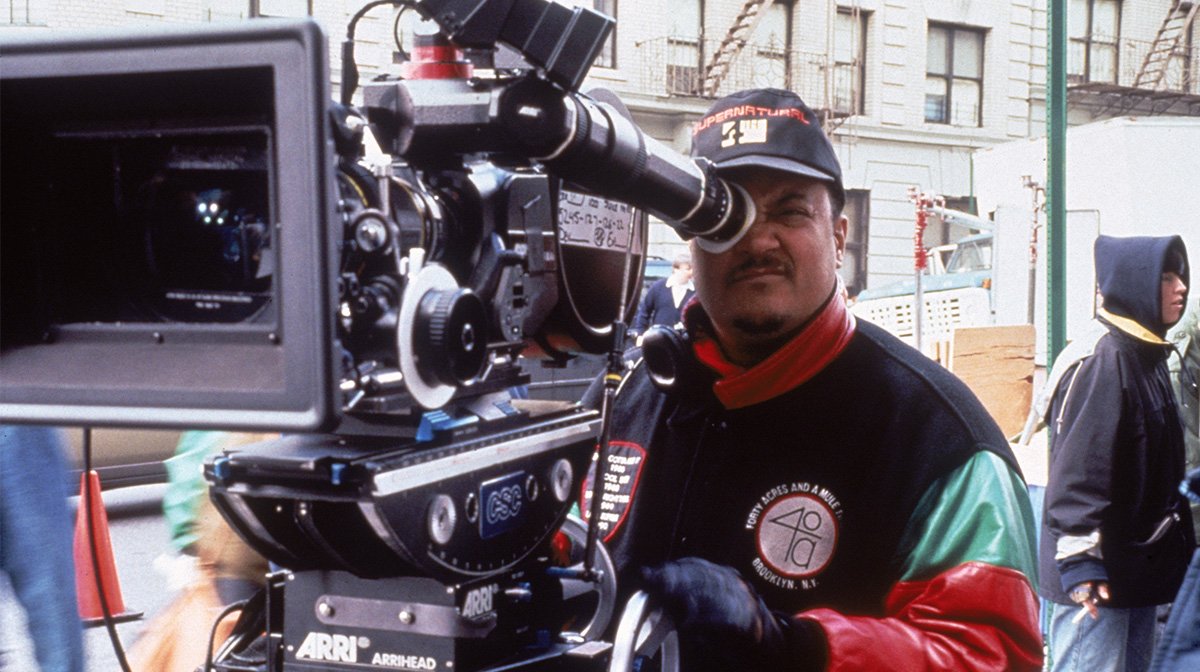 Zavvi: Over the past decade you have done plenty of TV work, for example directing episodes of The Wire which is considered some of the best television ever made. What was that experience like?

Ernest: The Wire was great, an amazing experience because the scripts were so good. David Simon and his writing staff gave such rich material to work with, and it was different to other television work.

I had shied away from TV because some network television sees the director shoot as much as possible, and then the editor puts it together, but with The Wire they wanted a filmmaker’s perspective.

I knew my first cut might just be altered for time, but I knew it wouldn’t be shifted or rewritten. They were very supportive, and it was like a family. And it was the same with The Walking Dead, we have Zoom parties every other Friday. 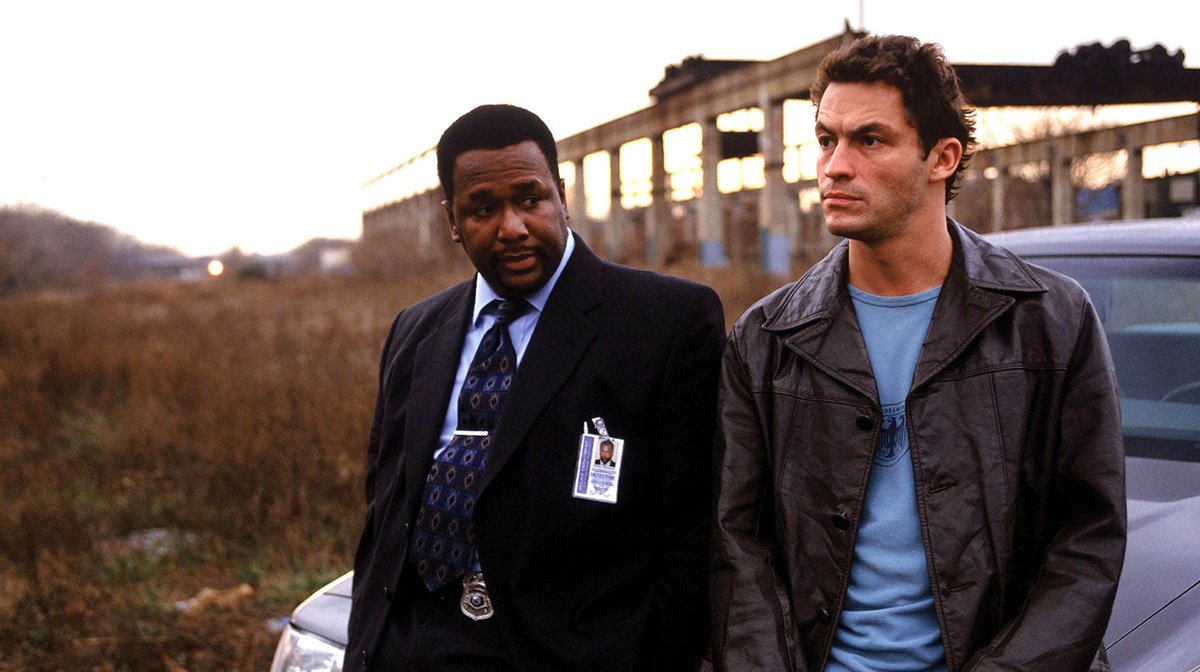 Zavvi: As a cinematographer you worked with greats such as Spike Lee. Did you take any lessons from him, which fed into the way you direct?

Ernest: Me and Spike met in film school, and we did our first films together which we thought were almost like an extension of film school. We were shooting, trying things out, still learning.

Both of us always wanted to investigate different approaches to narrative, ways to put the audience in the shoes of the film’s characters, like you are in the middle of it. Make it more immersive. That’s something we have always continued to do to this day.

Even though we haven’t worked together in a few years, we are still in contact and share our work, and it’s something we are still trying to do, not be stuck in one mode of storytelling. 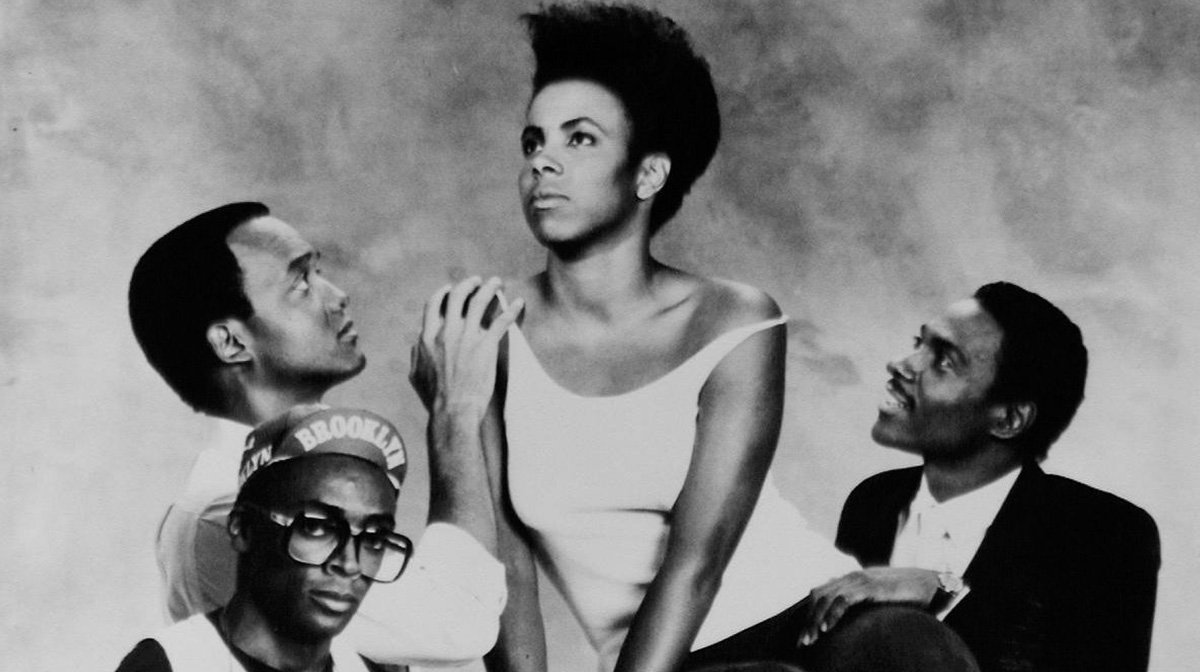 Zavvi: What projects are you currently working on, or have lined up next?

Ernest: Everything I am currently writing is horror or sci-fi. I have an adaptation of a book by Minister Faust called The Coyote Kings Of The Space-Age Bachelor Pad, which we collaborated on and we are trying to get that made.

But you know, the best horror has always been a reflection of what is going on in the human condition and a reflection of our times, and that’s what I’m trying to do. Classic genre fiction but updated for today.

The Horror Crowd will play at FrightFest on Saturday 29th August at 3pm on the virtual Arrow Video Screen.