French space-drama Proxima is a crucial watch, as writer/director Alice Winocour looks at motherhood and passion in her latest emotional and thought-provoking feature film.

Following Sarah (Eva Green), a female astronaut training at the European Space Agency in Cologne, she struggles to prepare for a one-year mission aboard the International Space Station, attempting to balance her work and relationship with her eight-year-old daughter Stella (Zélie Boulant).

Green, best known for work in the likes of Casino Royale and Penny Dreadful, delivers an outstanding performance as Sarah, capturing her strength, commitment and vulnerabilities as the only woman in the arduous program.

We chatted to Green about the movie, her preparation for the role, and the challenges on set. 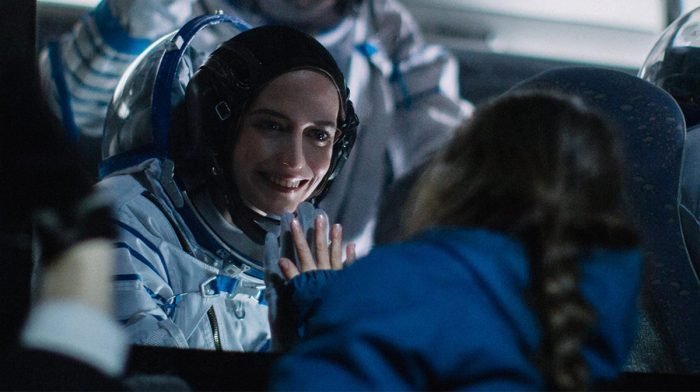 Zavvi: Why did this project appeal to you?

Eva: I’ve always been into very human stories, and the love story between the mother and daughter was truly powerful.

It’s always good to take on characters who are conflicted and torn, so playing Sarah who is very much torn between her passion of being an astronaut, and caring for her daughter, was really interesting!

And as an actor playing an astronaut – it was a real adventure! 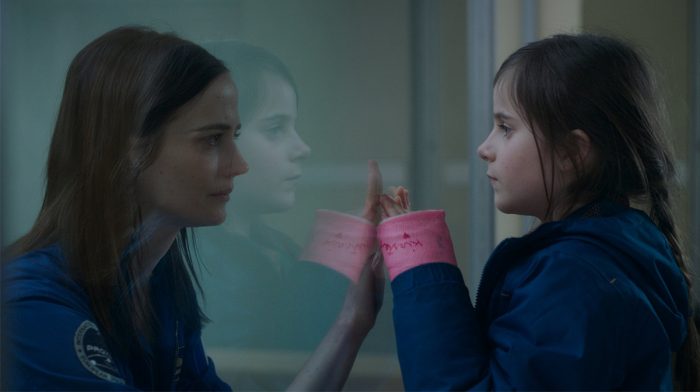 Zavvi: What research did you do for your role?

Eva: The director Alice [Winocour] gave me a lot of homework and asked me to watch several documentaries and read some books written by astronauts.

I actually went to the real training and met many instructors, which helped give me a better sense of what both male and female astronauts go through in preparing for their missions aboard. 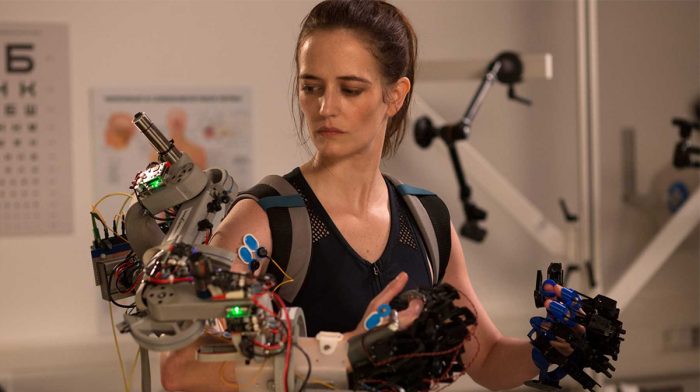 Zavvi: Proxima is an emotional and thought-provoking movie that focuses on a female astronaut’s point of view, which is very rare for the genre! Were you able to meet any female astronauts in preparation for your role as Sarah?

Eva: Yes, I met Claudie Haigneré, a French astronaut, and Samantha Cristoforetti, who was at home at the time.

Samantha had actually just had a baby who was about six months old, so it was very interesting to hear her talk with such confidence without showing the slightest bit of weakness.

It was completely surreal, and it proved even more that women can do the job of an astronaut even if they aren’t as physically strong as men, and have to work harder and train harder, so that was really interesting to see. 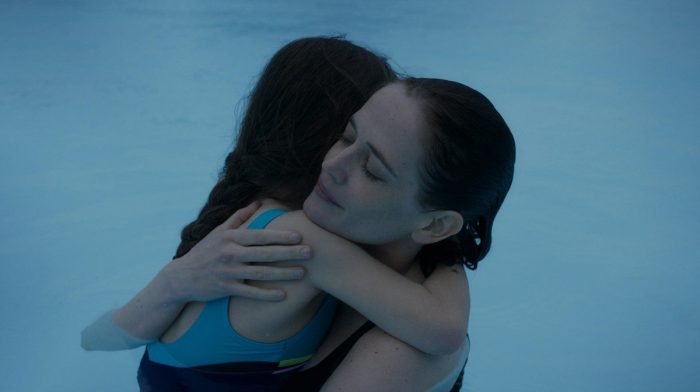 Zavvi: The movie also examines the relationship between a mother and daughter. What was it like working with Zélie?

Eva: Well, it’s always a bit scary when you know you have to work with a child, and you can’t lie to a child.

But there was something really beautiful about Zélie, and something very raw about her, which I absolutely loved!

We had the luxury of having rehearsals before shooting so we were able to really connect, and when children are good, there is this grace to them that is always a pleasure to watch. 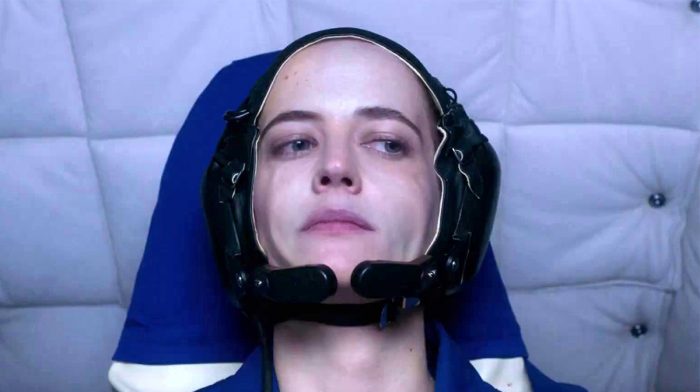 Zavvi: Were there any big challenges you faced while on set?

Eva: Yes, the swimming pool was a physical challenge!

I did some of the stunts but not all of them, because they were really heavy stunts and I had to train a lot and be in good shape.

To me though, I would say that sort of stuff was difficult, but I think the main challenge of all was that I wouldn’t portray the character of the mother with enough sincerity and passion. 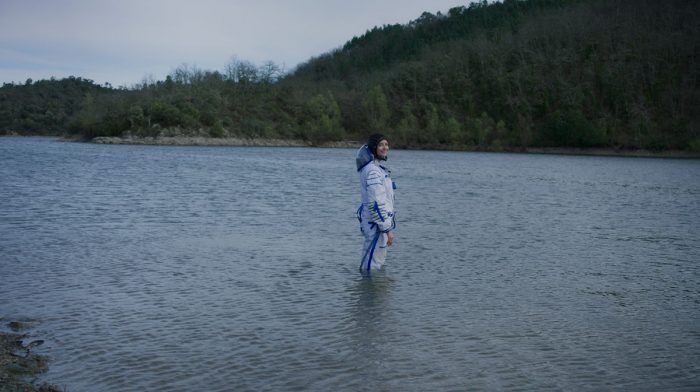 Zavvi: What would you say is the message of the movie, and what would you like audiences to take away when watching it?

Eva: Well, I think a lot of women will identify with my character because lots of women have faith with the jobs they love, and having to choose between a high-powered career or family.

Most of all though, I think it’s about women succeeding with their dreams and battling with the facts.

I also just hope that people will be inspired by this very strong love story, and that’s exactly what it is.

Proxima will be released on DVD and Blu-ray on 23rd November.