The studio are certainly making quite an entrance, with a heartfelt story told through gorgeous animation that isn’t lacking spark or unique quirks. There really is something for everyone here!

The film follows awkward teenager Barney (Jack Dylan Grazer) who lives in the age of social media, and is desperate to get his hands on a B*Bot, a futuristic robot whose aim is to make friends.

Barney doesn’t end up with any B*Bot though, instead he gets Ron (Zach Galifianakis) who is programmed rather differently to the others.

What follows are plenty of shenanigans, and a timeless tale about the meaning of true friendship.

We spoke to star Jack Dylan Grazer (best known for his roles in the Shazam and It films) all about Ron’s Gone Wrong, the lengthy evolution of the project, and whether he would be up for a sequel (spoilers, it’s good news for fans of the film). 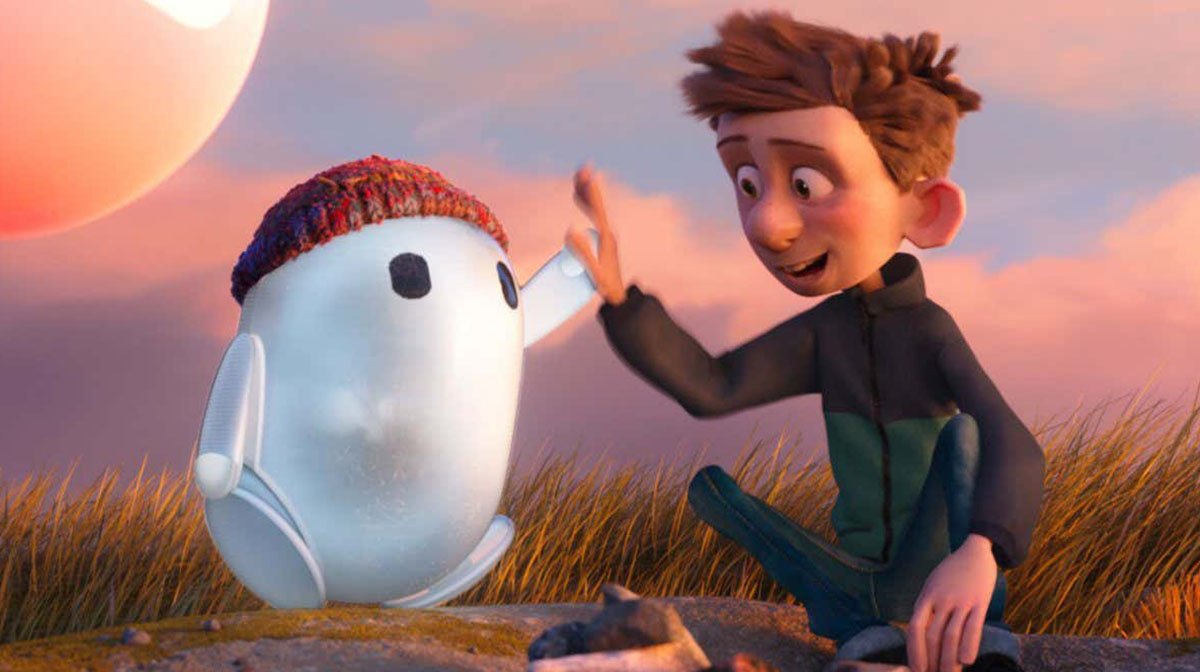 Zavvi: Congrats on the movie. It’s so much fun! Why did you want to be a part of it?

Jack: I signed on to this project about four and a half years ago. At first, I really just loved the character – he was so relatable and I felt I could relate to him from my experience at middle school.

I was in my first year of high school, just out of middle school, and I was like ‘oh my god I totally feel this character’. I definitely have been the kid who is the only one without the thing everybody else has. 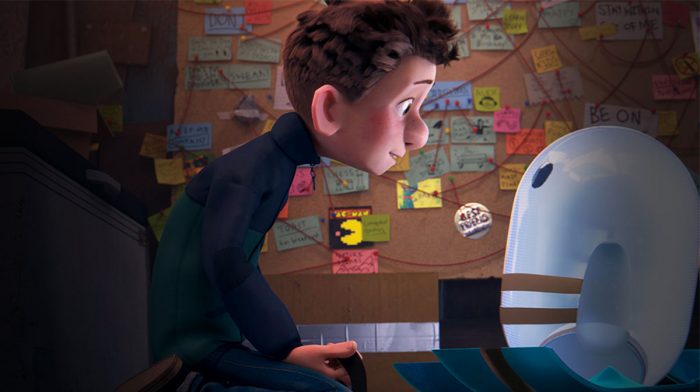 Zavvi: So you signed on a while back then. What has it been like watching this project evolve as it’s been a lengthy process getting it to the big screen?

Jack: Yeah! This movie means a lot to me, it’s been a part of my life for so long. I heard about it five years ago, and then started working on it.

It’s crazy as I have recorded for this movie all over the world. I’ve been doing it whilst shooting something in Italy, like they put up a recording studio in Venice and I recorded by the canals. I recorded in Austria and Kentucky.

That was really cool as I got to see a lot of different recording studios! 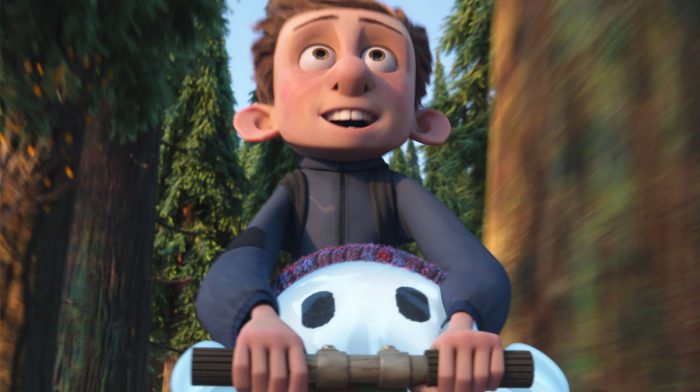 Zavvi: The B*Bots all have different personalities and appearances. What would yours be like?

Jack: Honestly, I wouldn’t want one unless it was Ron. I’ve spent so much time with that bot, I love him.

Zavvi: He is the best! Was there any improvisation in the film? 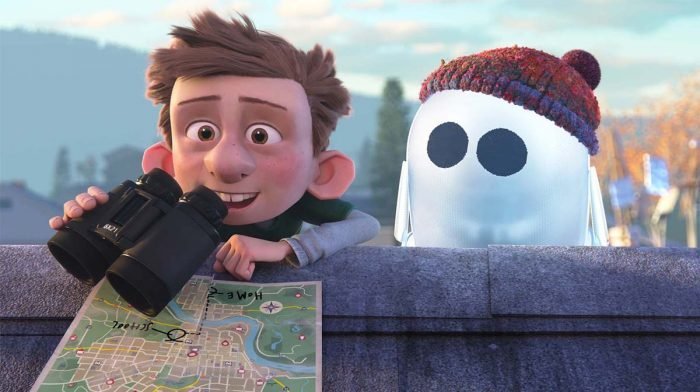 Jack: At the beginning of the process, we had room to improvise as the animation hadn’t been finalised. But towards the end, with the more recent recordings, I had to match the lips.

But at the start they wanted me to improvise all the time which was fun!

During that I had one session with Zach [Galifianakis] where we improvised the whole time, which was incredible. It was pretty surprising to me that I could keep up with him, I felt that was a good achievement. 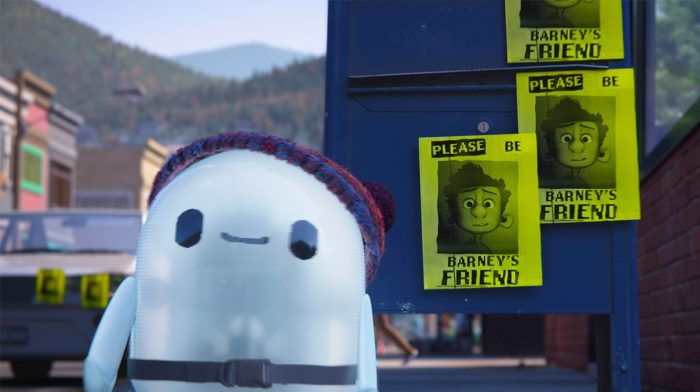 Zavvi: It’s definitely something to be proud of. It must also be exciting to be part of the first film from a new studio, Locksmith Animation?

Jack: It is super exciting! It just feels good to be part of a story that is so original, with a beautiful message. It’s so unique, I hadn’t read anything like it before.

It’s really meaningful to me for sure. 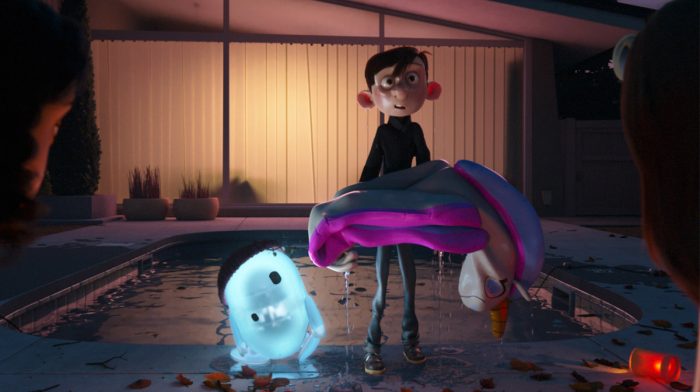 Zavvi: And finally, would you like to return to the character in the future?

Zavvi: Well, we will keep our fingers crossed!

Ron’s Gone Wrong is out in UK cinemas from 15th October.