Setting the festival alight, yesterday Brady was announced as the winner of the prestigious IWC Schaffhausen Filmmaker Bursary in association with the BFI.

And deservedly so, as this story of two sisters (Nika McGuigan and Nora-Jean Noone) whose intense bond is pushed to breaking point as they uncover their mother’s past is remarkable, blistering and captivating.

We spoke to Brady about the movie, the unconventional way it was made, and how it is a moving tribute to its late star McGuigan (who passed away during the film’s post-production due to a cancer-related illness).

Zavvi: Congratulations on the film, it’s great and something I really connected with. Let’s start with where did the inspiration for this story come from?

Cathy: I guess unlike most films I cast before I even had an idea.

Cathy: Yeah! I had a meeting with Nika [McGuigan] and Nora-Jean [Noone] and I was really excited about their energy and sensed that they had an incredible range. I thought ‘what would happen if I put these two together’ and what was incredible is I sat back and saw them unlock something together.

I said to them I wanted to make a film with them, so we spent a few weeks talking and we settled on the idea of a story about siblings. In research we came across a documentary about The Eriksson Twins, who had a shared psychosis, and I don’t want to give away what happened but there was an extreme event. It was really disturbing and in a sense we wanted to understand what would lead two people to do that. 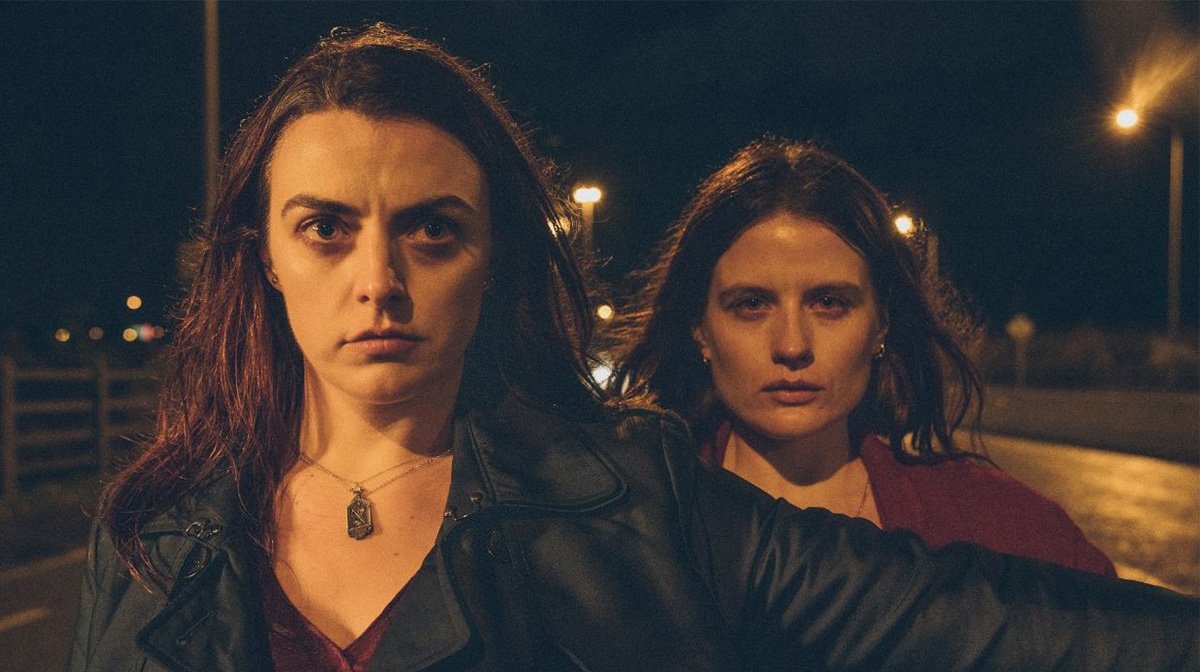 Zavvi: The story is also connected to both The Troubles and Brexit. Why include this political context and theme?

Cathy: Well we started this over five years ago when Brexit wasn’t on the horizon, you know The Good Friday Agreement was a given. As we drilled further into the personal backstories of these two girls, it became naturally more political as we discovered where you are from really informs your identity.

So we started looking at Northern Ireland as a setting and that’s where I first came across the term ‘transgenerational trauma’. It can’t be processed so it’s passed on to the next generation.

And there is evidence of that in Northern Ireland, we use having the highest rate of suicides in Europe, and the highest usage of antidepressants in the world. The Troubles left a massive legacy that we don’t know how to speak about.

Zavvi: The political context just hangs over the film though, the focus is on the siblings, but also their relationship with the mother. What about female familial dynamics in cinema interests you?

Cathy: As a storyteller I am always trying to make sense of the world, and I guess I can’t help but see it through my own perspective, being a woman.

Also there aren’t enough stories that make sense of the intricacies of female relationships and the notion that we put mothers on pedestals, yet they are real people. 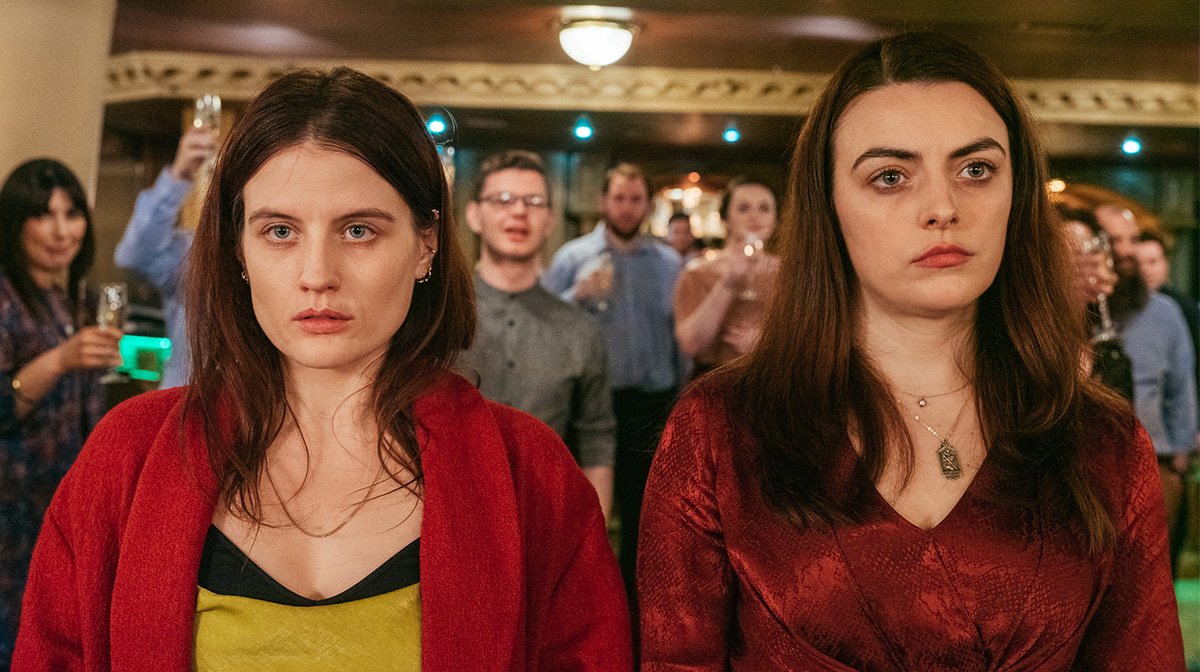 Zavvi: As you said earlier, you cast the film before even having a story. How did you decide which actor would play which sister?

Cathy: I was literally shaping character based on the natural energy of each actor. For example Nika really wore her heart on her sleeve, and she didn’t believe in repressing stuff. She had a real sense of purity. So building a character around her, it made sense for her to be a wild child and someone connected to the Earth in some way, but not quite fitting it anywhere.

And then with Nora-Jean, we looked at a character who repressed what they wanted to say, and how that would rupture.

What became interesting was these characters were developing separately, but when we put them together they would unlock different parts of each other. You know, Kelly’s wildness would unlock Lauren’s wildness. 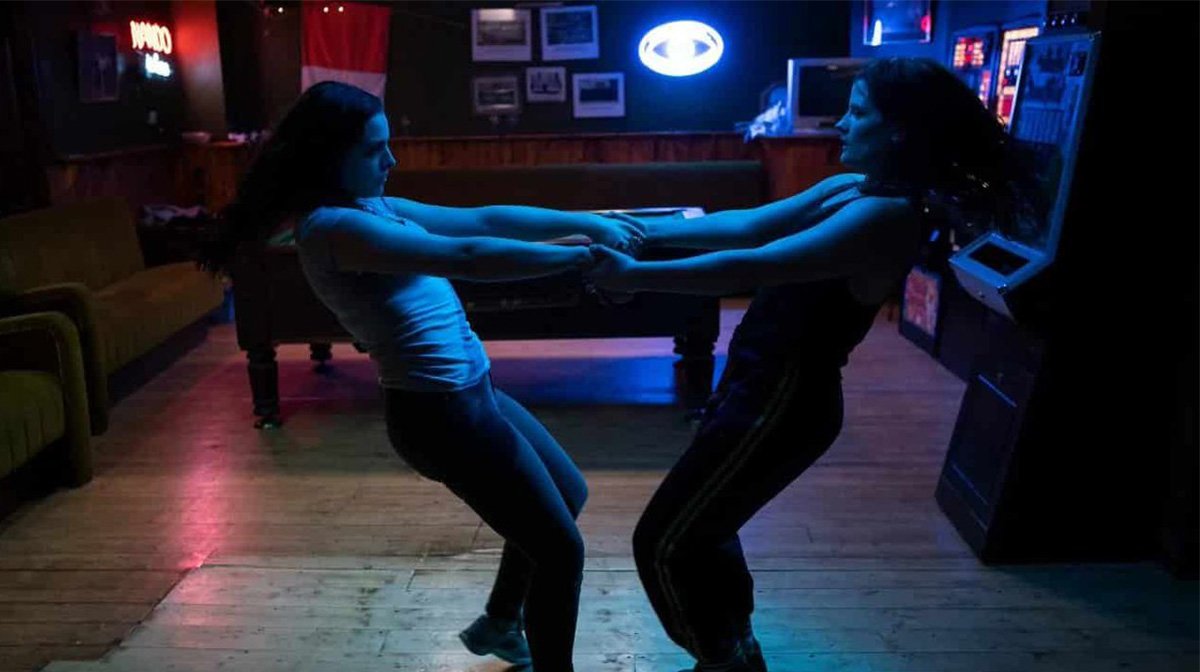 Zavvi: As you say there, Kelly unlocks Lauren’s wildness. I noticed that Lauren wears blue for most of the movie until this point, when she starts wearing red like Kelly and their mother.

Cathy: Yeah. For Kelly to understand her mother she almost had to step into her shoes, and so the red coat became quite significant.

And also with shared psychosis, there is usually someone more dominant which we felt was Kelly, with Lauren buying into her belief systems. And so for the moment they crossed over we needed to see something physicalised, so Lauren would then wear the coat. 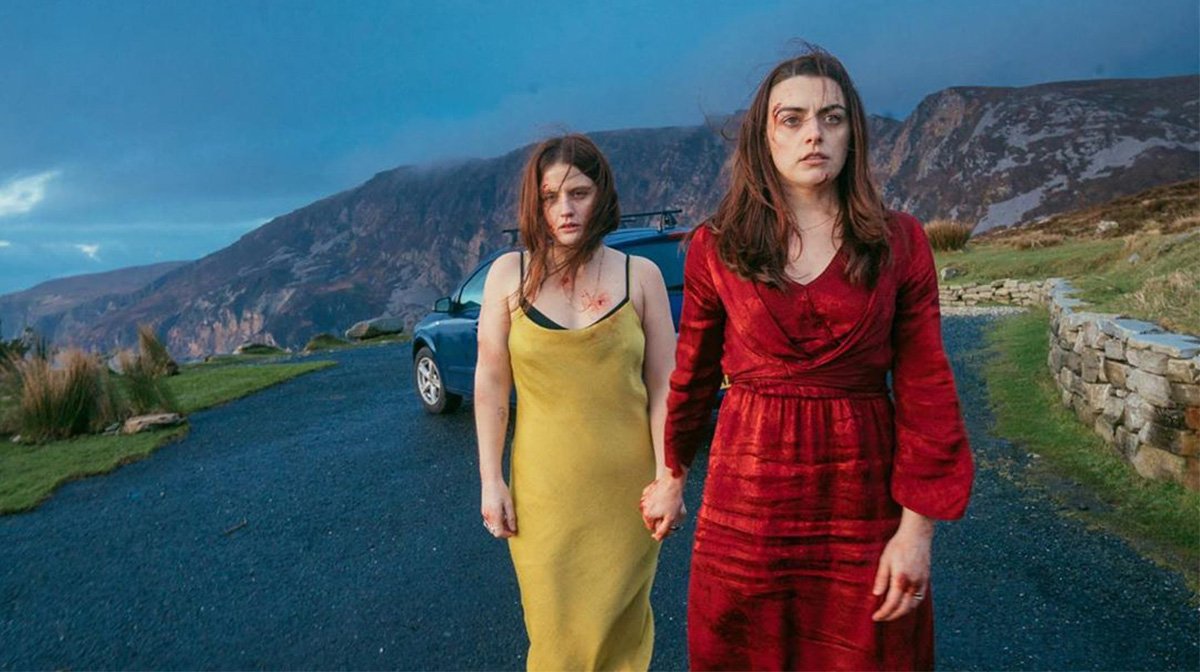 Zavvi: And we have to talk about Nika who passed away during the film’s production. That must have made the process emotionally difficult?

Cathy: We had been working for five years on it so we were really close, and we felt we were on the cusp of doing something really special.

I was about halfway through the picture edit with a lot of work to go. And her illness, it was five weeks between diagnosis and dying so it was incredibly fast.

It was painful, I took some time off. I had amazing support though from the producers, crew, funders and Nika’s family, to keep on and finish it, which was hard in the edit being surrounded by her. Seeing her face every day on screen, hearing her voice, it was almost like a long goodbye.

It was also difficult as I was making a film about grief, and there I was experiencing the biggest loss of my life and working through it. But what did keep me going was the legacy of what Nika has left us, and that performance is blistering. I had to get it out there so people could see how special she was. 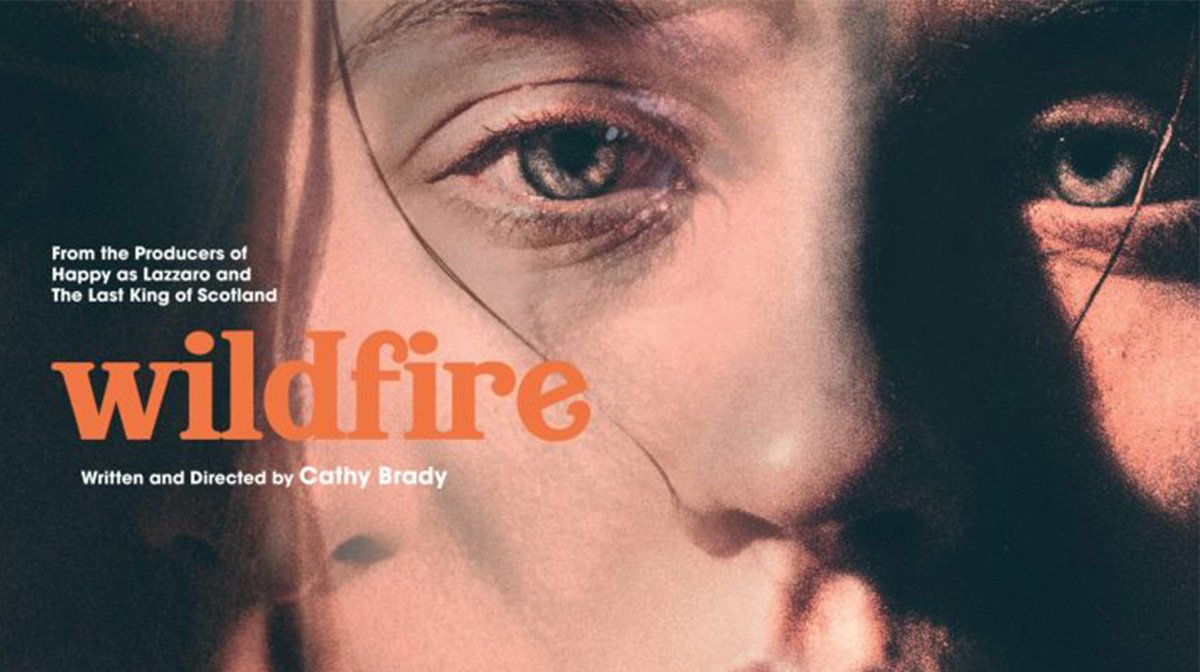 Zavvi: It is a loving tribute to her, a great performance and worthy of the acclaim it’s receiving.

Cathy: I just really hope it touches the right people because it is a very delicate story, and we put so much heart and soul into it. What we find is the ones who do get it, they really get it.

Zavvi: And what are you working on next?

Cathy: What I’m looking to do is a story set more internationally. So a film set in the Caribbean jungle and looks at the underbelly of voluntarism. And what I would love to do is build it from the ground up again, do plenty of research, cast early, and drill the personal right down.

Wildfire played at this year’s BFI London Film Festival. A general release date is yet to be announced.