The meta nature of Pixar’s latest movie Lightyear is enough to make your head start spinning.

The film’s opening title card tells the audience that in 1995, a boy named Andy got a toy inspired by his favourite movie – and this is that movie. But the rabbit hole goes far deeper than that.

Within the Toy Story timeline, Lightyear was released at some point in the late 1970s or early 1980s, becoming a massive franchise. 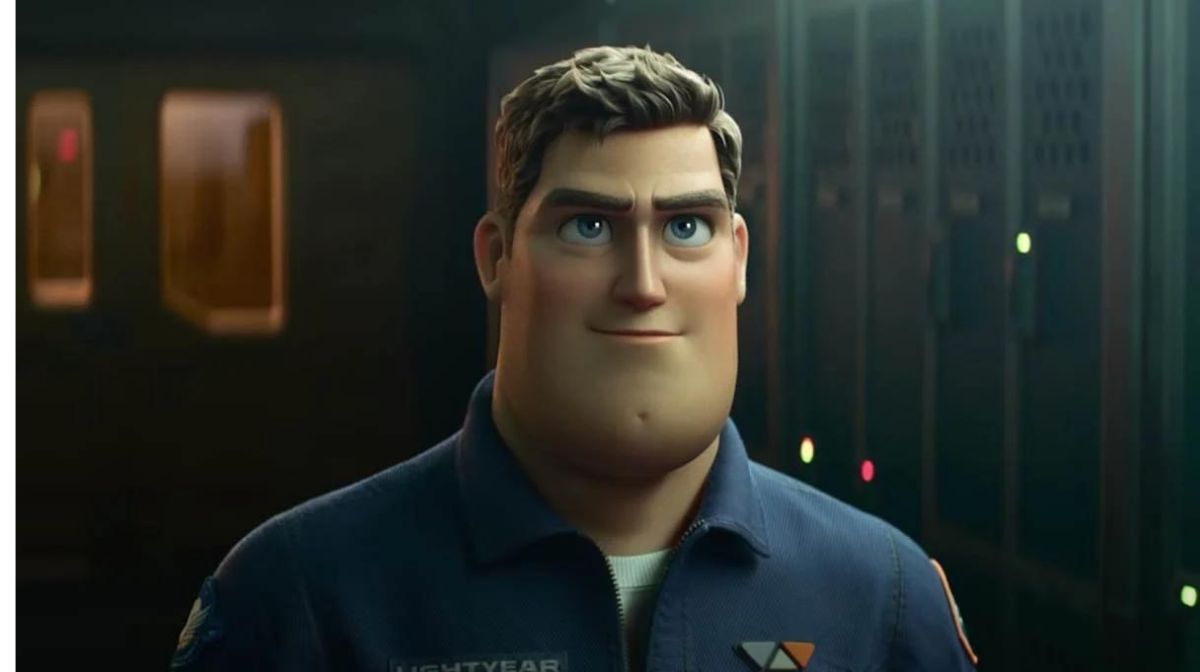 It spun off into a Saturday morning animated series, which is where the Buzz merchandise we see in the original Toy Story movie came from.

An additional meta twist is the A-lister who played Buzz Lightyear in the original film was replaced by a much cheaper but similar sounding voice actor for the cartoon show, which is why Chris Evans voices the character for Lightyear not Tim Allen.

The meta-aspect to this quasi-prequel transforms what is considered Toy Story canon in many different ways, completely changing what we know about Buzz as a character. 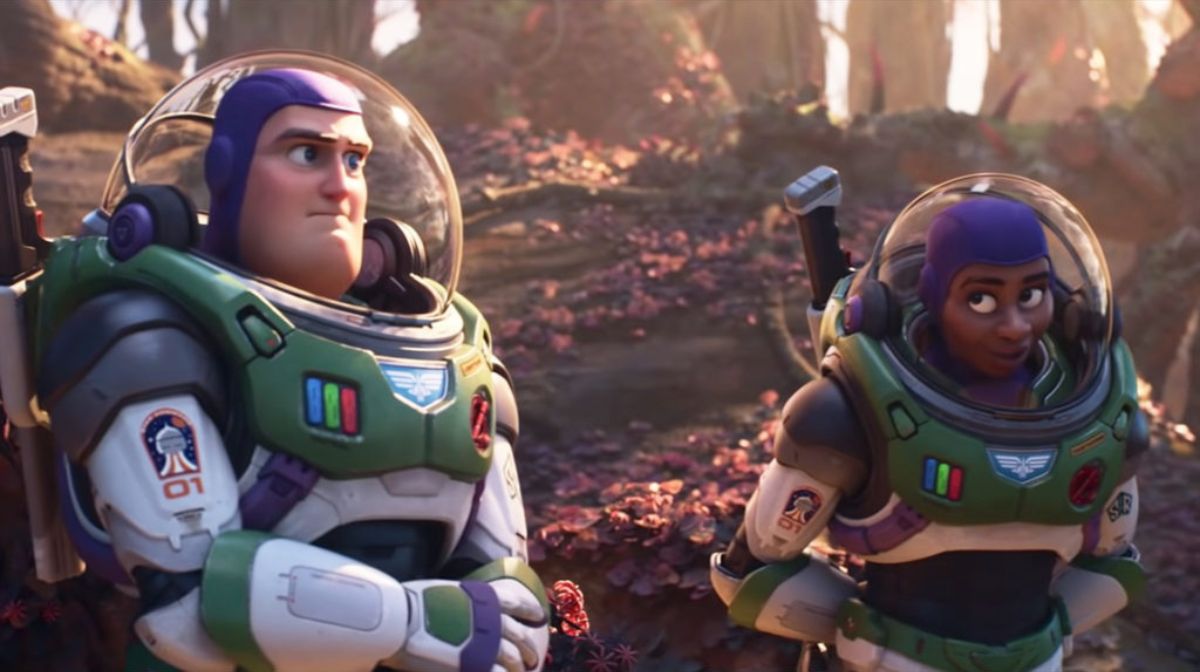 But this didn’t prove daunting to either director Angus MacLane or producer Galyn Susman, both of whom have worked with the character since they started working at Pixar – MacLane as an animator on Toy Story 2 and Susman as a lighting operator on the original.

“Between all of us at Pixar, who have worked with Buzz for decades, we knew there was nothing we could do to damage the character’s mythos or reputation – which meant that we were essentially given free rein.

“The only thing we ever stopped ourselves to ask was: ‘Is anything we’re doing making him unlikeable, to the extent it would taint the Buzz of Toy Story? No? Then we’re good, let’s keep moving!’” 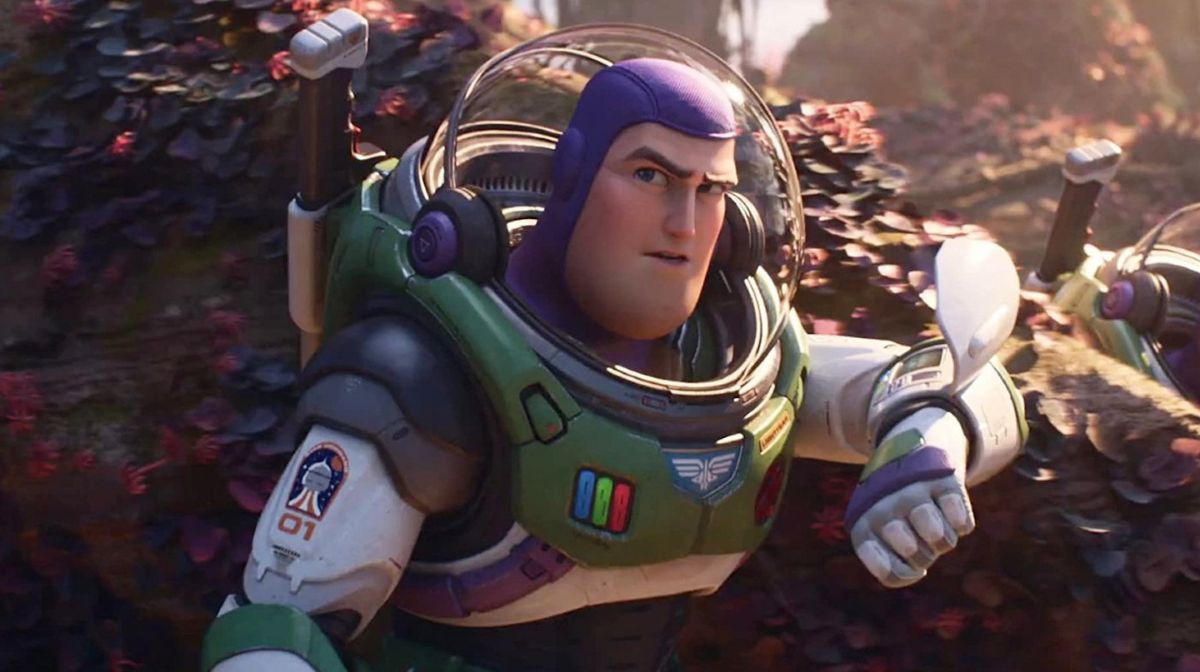 MacLane added: “The meta aspect is the introduction of the movie, but it wasn’t something we could think about really. Once you get into that headspace, there becomes too much to think about – so we just focused on making the coolest movie ever, something Andy would love.”

Something the filmmakers were truly focused on was getting the science behind the film correct. They went on research trips to NASA and even hired a real-life astronaut to join the voice cast – the one and only Tim Peake.

Speaking to Zavvi, Peake explained why he was overjoyed to have got the call from Pixar: “I’ve never been the sort of person to shout at the screen when movies get the scientific facts wrong – it’s pure escapism. 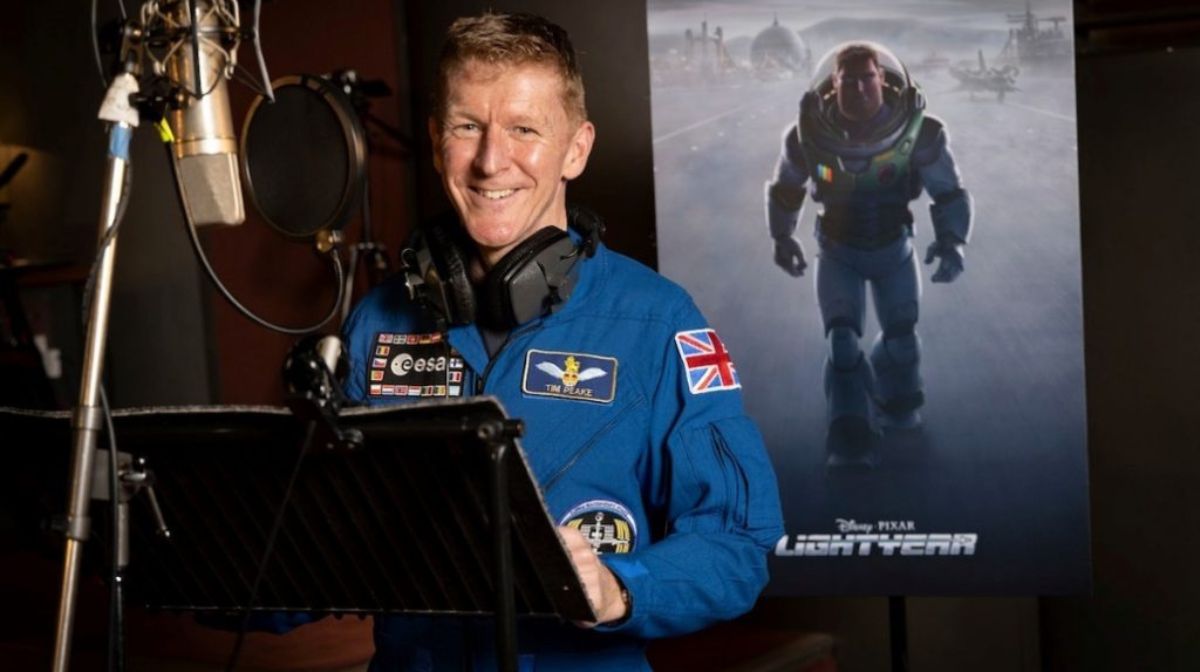 “But I find it fascinating when movies really get it right, and that’s what I loved about Lightyear, which explores time dilation. It’s Einstein’s theory of special relativity!

“You’re going to get families and kids coming away from this film and understanding a scientific concept, which I think is just brilliant.

“It reminded me a lot of Interstellar, which got general relativity [time dilation because of a gravitational field] absolutely right, and The Martian, which was also very accurate.

“These films are all entertainment, but I love that audiences can come away understanding something they may have not known before.”

Outside of this, the other thing that attracted Peake to the film was simple: Buzz Lightyear really does have all the skills to make a good astronaut.

“What’s great about his journey is that he has all the test pilot skills – he’s analytical, determined, and perseveres, never giving up on a mission.

“But you also need to able to work in a team, be more open, and show a little humility – you will need to ask for help. It’s a lesson every astronaut needs to hear at some point! 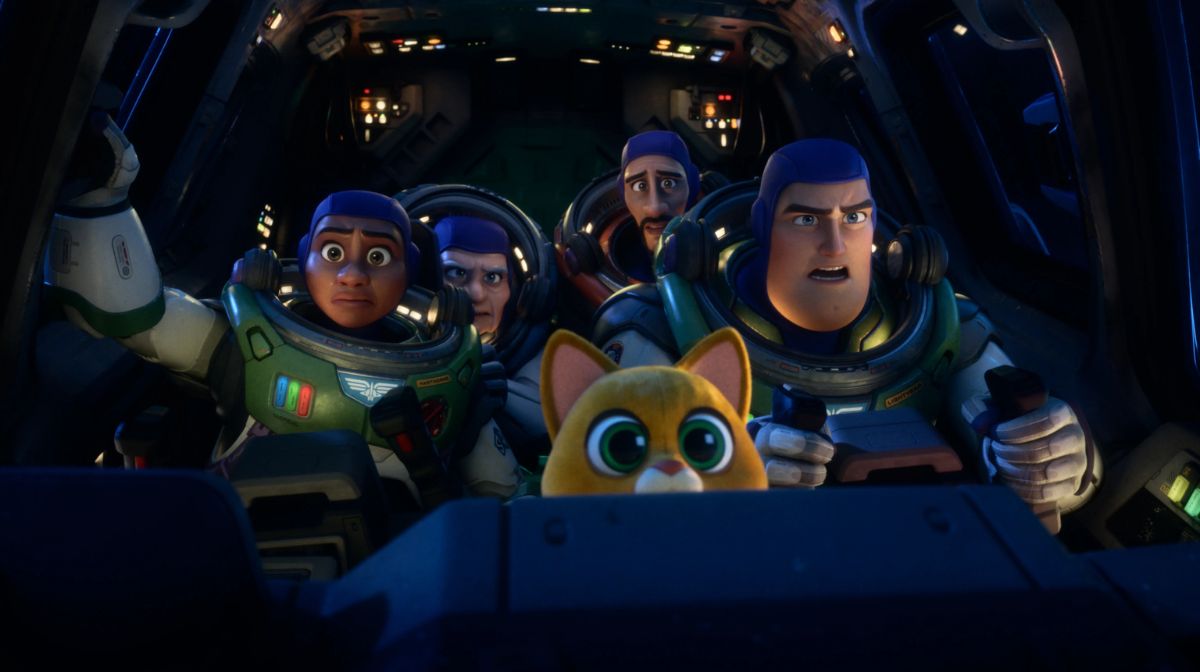 “There were so many parts of the film I was surprised I related to. His test pilot mission, where he tries something repeatedly and can’t get it right, is something that happened to me too many times when I was test flying aircraft.

“You go off expecting one result, and then you come back and you’re straight back to the drawing board without ever understanding why.”

The film marks Peake’s acting debut, but it is just a cameo as “Tim from Launch Control”. That experience was surreal enough for the astronaut, but could he imagine going further and doing more acting in the future? 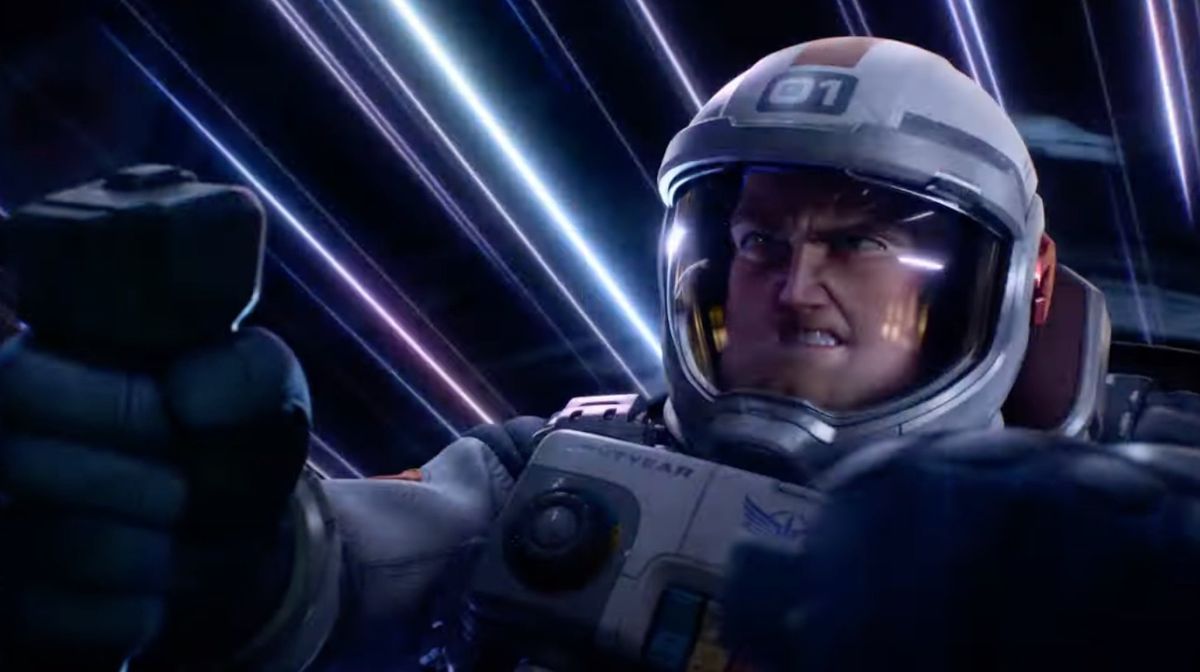 “Well, I did love it”, he laughed. “I think what I’ve realised I’m passionate about and what I love doing is getting a story across and helping educate, whether it’s teaching a classroom full of kids or lending a voice to a film like Lightyear.

“And educating is exactly what movies do – they’re exciting, but they’re also interesting, and they are in many ways the best way to get that message across.”

So, with the film kicking off a franchise within the Toy Story universe, did MacLane ever think about what the film’s sequels would have looked like?

“Well, in the second one they go to Europe, and in the third one they go to Japan! Okay, I never really thought about what happens in each of them, but I knew that there would be three movies – this was always a Star Wars style saga in my head.”

If Lightyear takes us to infinity, there’s a not inconsiderable chance we’ll soon get these sequels to take us beyond.