Sylvester Stallone is no stranger to comic book movies.

Thanks to director James Gunn, he’s in both the Marvel Cinematic Universe (as Stakar Ogord in Guardians Of The Galaxy Vol. 2, a role he will reprise in next year’s sequel) and the DC Extended Universe as the voice of The Suicide Squad’s King Shark.

But whilst he thinks these are “tremendous accomplishments”, they aren’t the kind of superhero films he’s aspired to make. 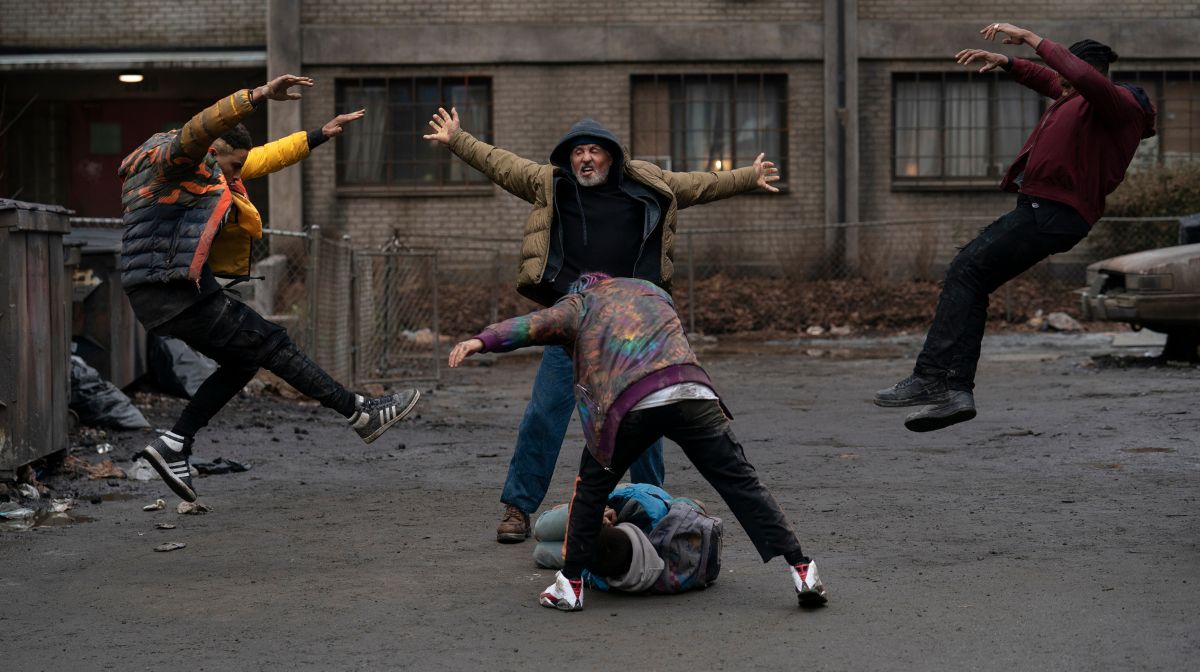 Stallone explained: “I’ve always felt there’s nothing quite as relatable as almost getting hit by a car or walking down a dark alley and seeing a shadow behind you.

“In Samaritan, we wanted to make the events plausible and identifiable so you could see them happen to you – it’s not another universe, it’s here on your streets, getting you to keep your guard up.”

Samaritan takes us to the rundown streets of Granite City, where young Sam Cleary (Euphoria star Javon Walton) believes that his neighbour Joe (Stallone) is secretly Samaritan, a superhero who was reported dead after being thrown off a burning building by the supervillain Nemesis 25 years ago. 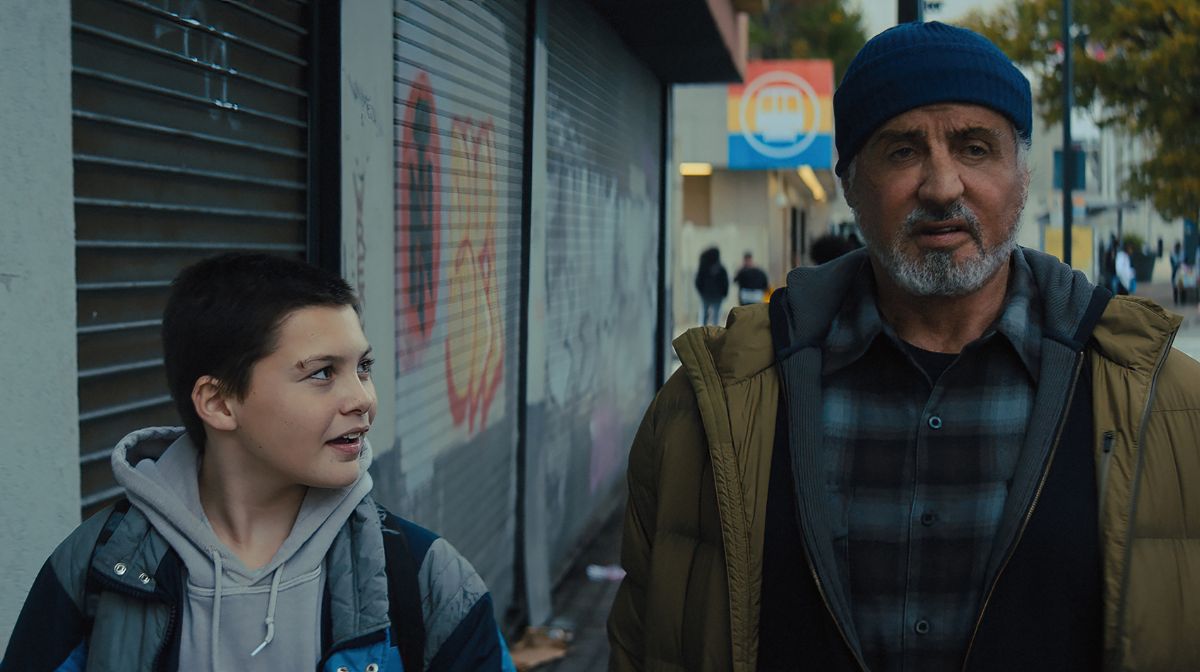 As a new crime ring aiming to emulate Nemesis takes over the city’s streets, Sam works to coax his neighbour to become a hero once more.

For Stallone, the chance to front a superhero movie proved to be a good opportunity to recontextualise his screen persona for a new generation.

In the latest edition of our free digital magazine The Lowdown, Stallone explained how Samaritan is a different kind of superhero movie and why he’ll never retire from his status as an action hero.