Issue 11 of our free digital magazine The Lowdown has arrived and this month we’re taking things to the next level. 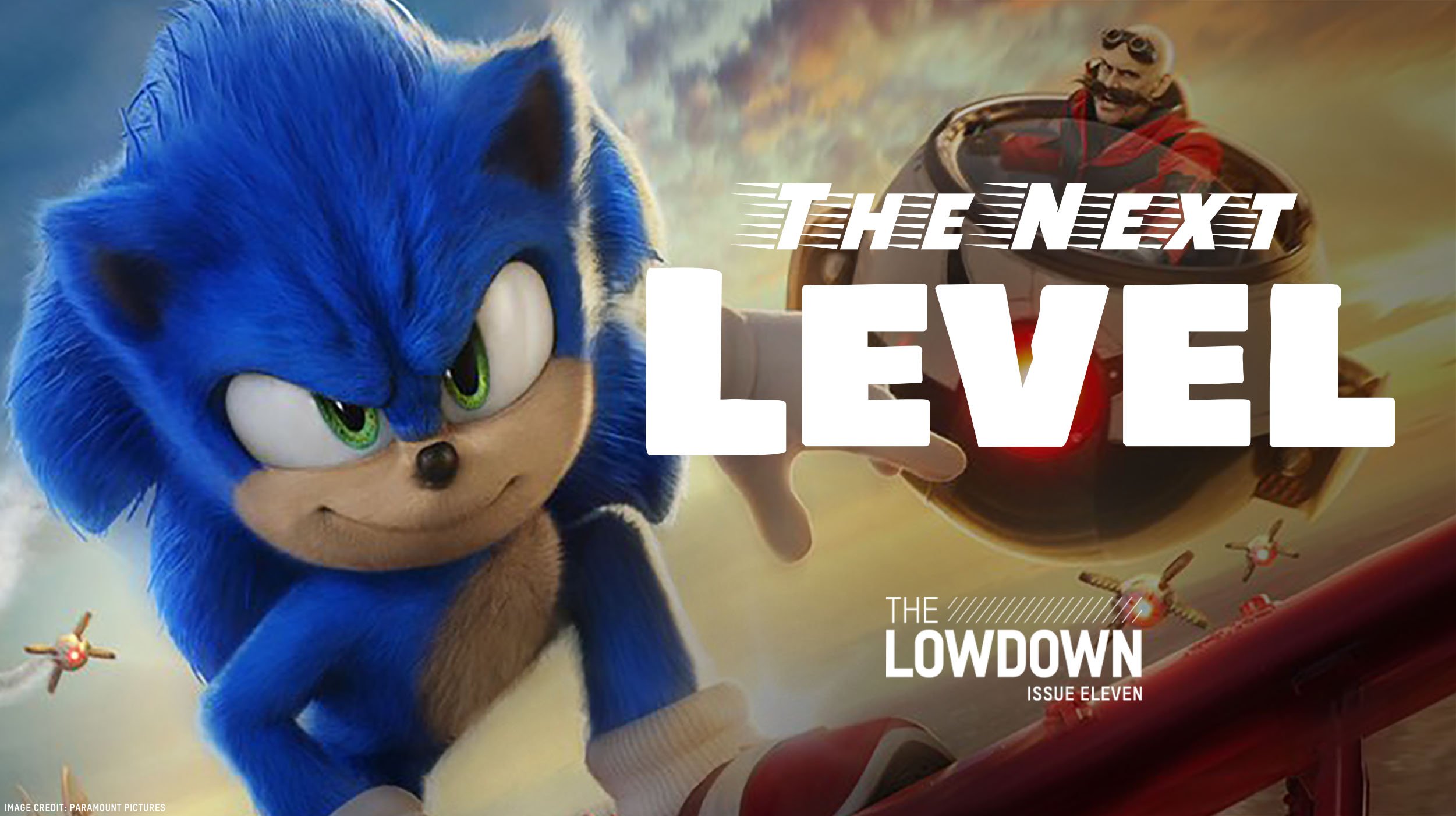 That’s right, our cover star this month is none other than Sonic The Hedgehog, as we go behind the scenes on his blockbuster sequel.

We have interviews with stars Ben Schwartz (the voice of Sonic himself), James Marsden, Tika Sumpter, and director Jeff Fowler, who tell us all about making the month’s biggest movie. 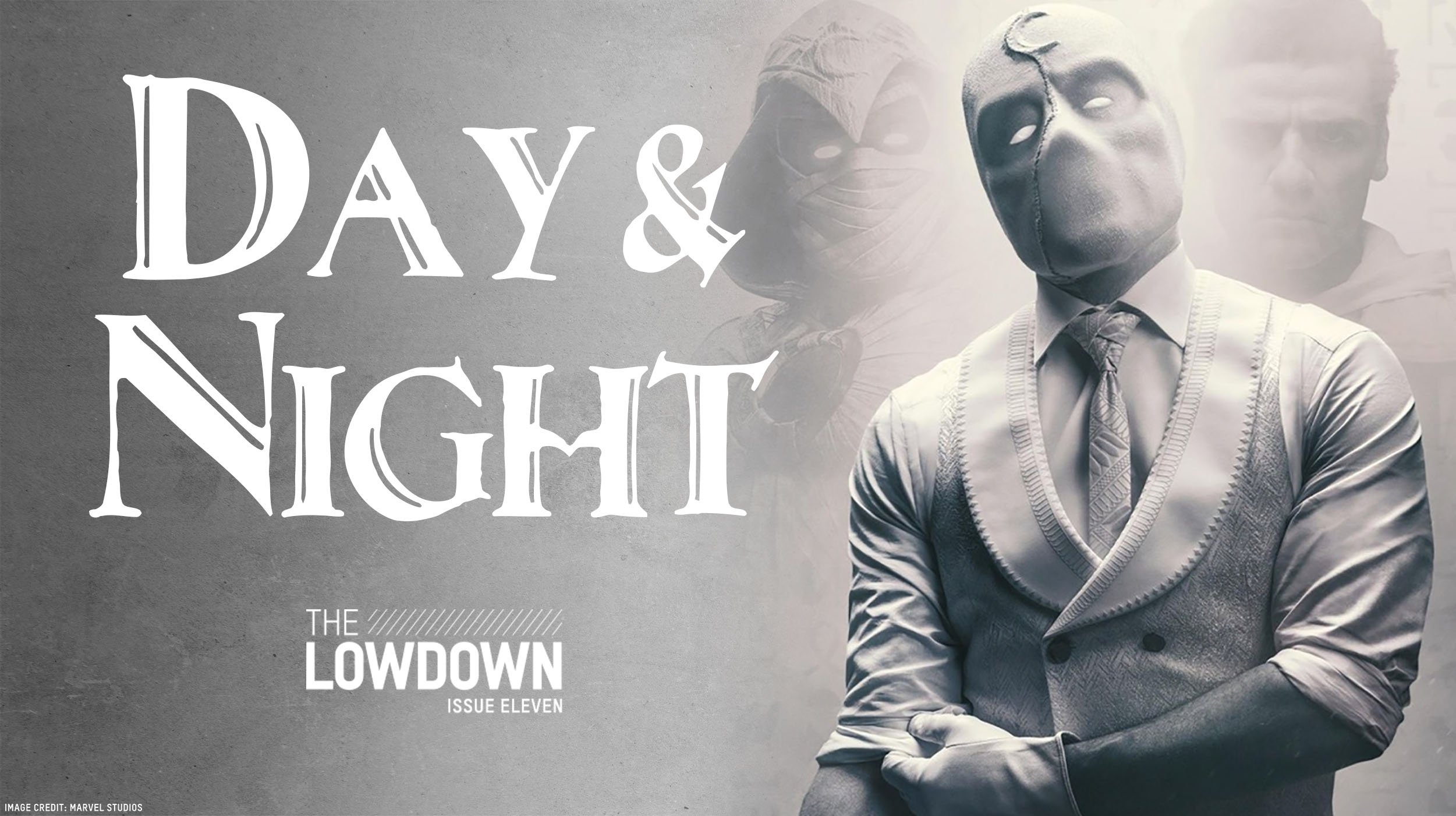 Elsewhere, we got to talk to another superhero: Marvel’s Moon Knight!

We caught up with the one and only Oscar Isaac, who told us why the MCU’s latest small screen adventure is like nothing the franchise has ever attempted before.

And yes, we do talk about *that* accent. 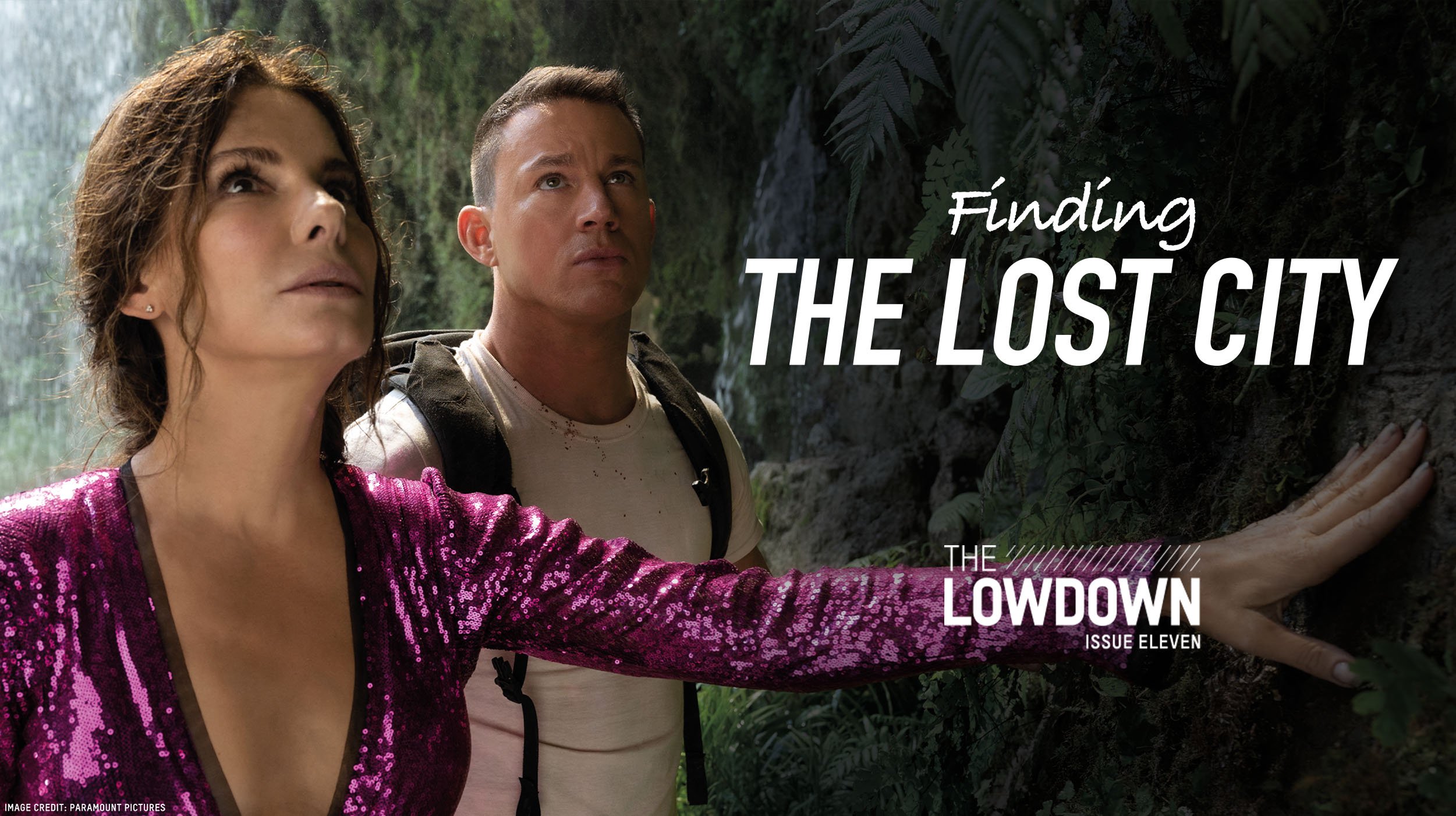 The April edition of The Lowdown is jam packed with other interviews too.

We caught up with director Michael Bay and actor Eiza González to talk all things Ambulance, went behind the scenes on action-comedy The Lost City with directors Aaron and Adam Nee, got the first word on Scream 6 from directors Matt Bettinelli-Olpin and Tyler Gillett, and heard from Benediction star Jack Lowden. 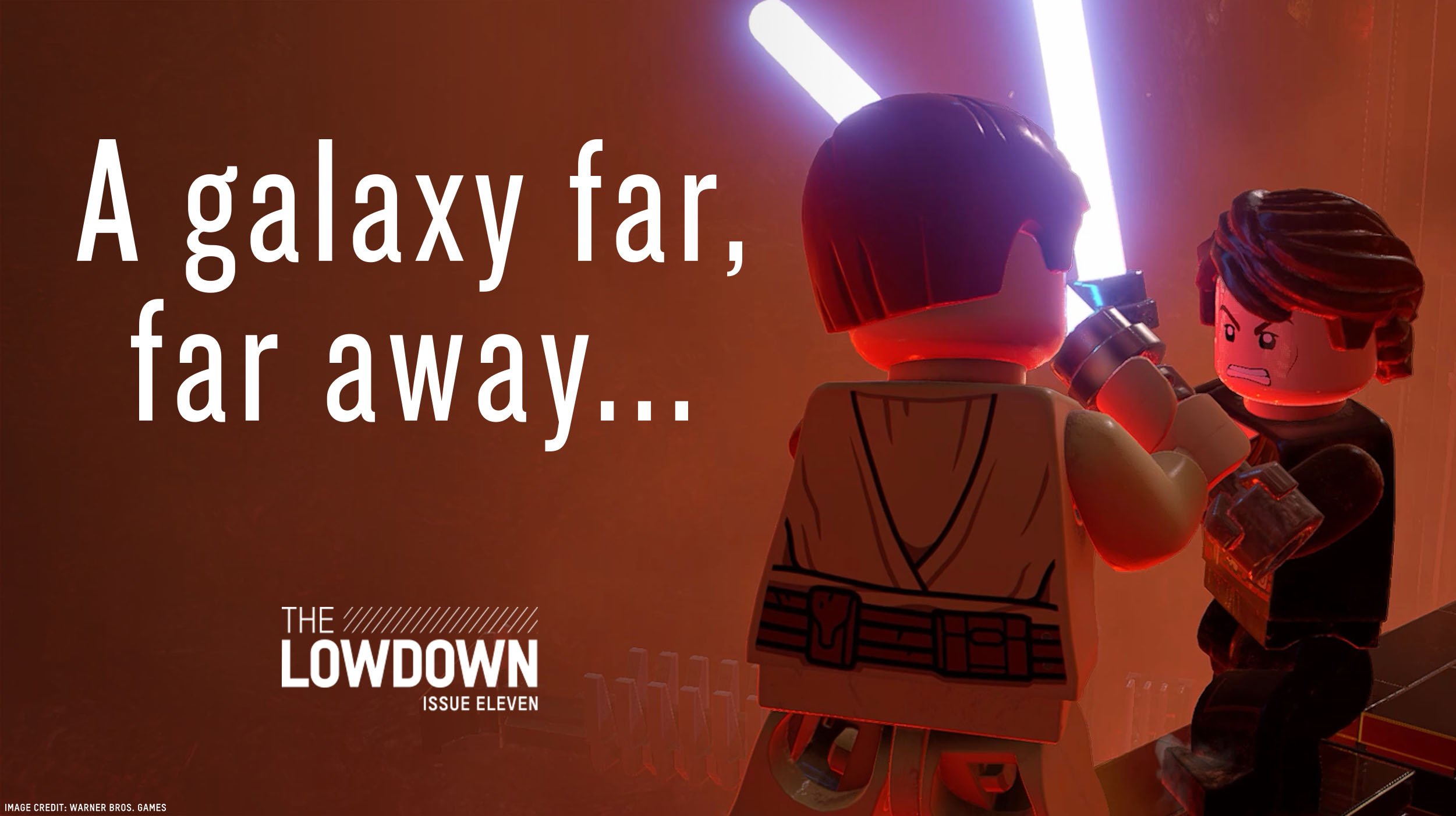 If this wasn’t enough, we went behind the scenes on the new Chris Pine spy thriller All The Old Knives, heard from the cast and writer of AppleTV+’s acclaimed drama The Last Days Of Ptolemy Grey, and met up with the creative team behind the new LEGO :Star Wars game. 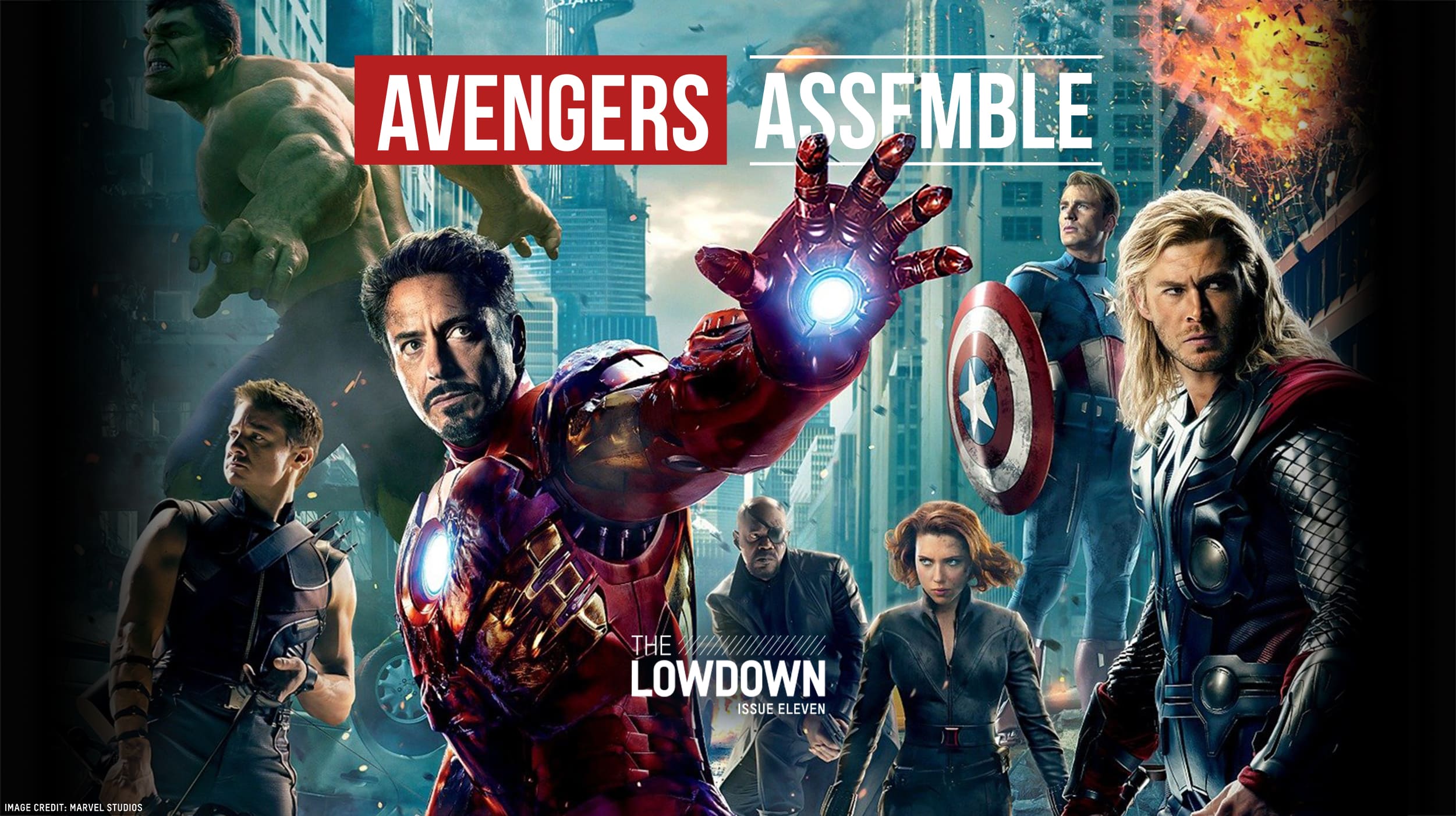 This month we’re also celebrating some massive movie anniversaries. We marked ten years of Avengers: Assemble by looking back at its iconic score, and reflected on Grosse Pointe Blank and Singin’ In The Rain, on their 25th and 70th birthdays respectively. 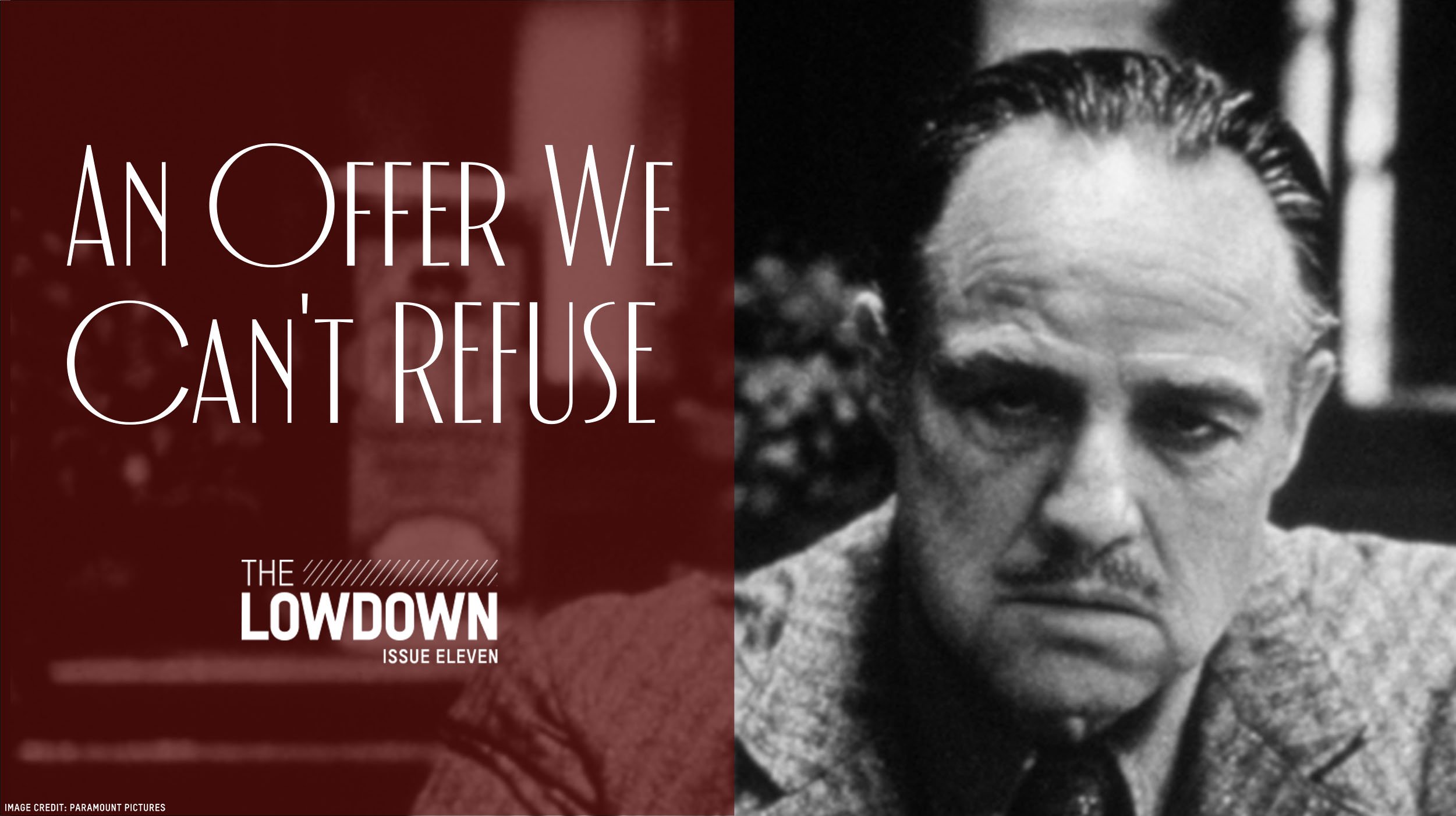 We also heard from the restoration team who were given the mammoth task of remastering The Godfather in 4K for its 50th birthday, and for this month’s Arrow Video Corner, shone a light on the unnerving Henry: Portrait Of A Serial Killer. 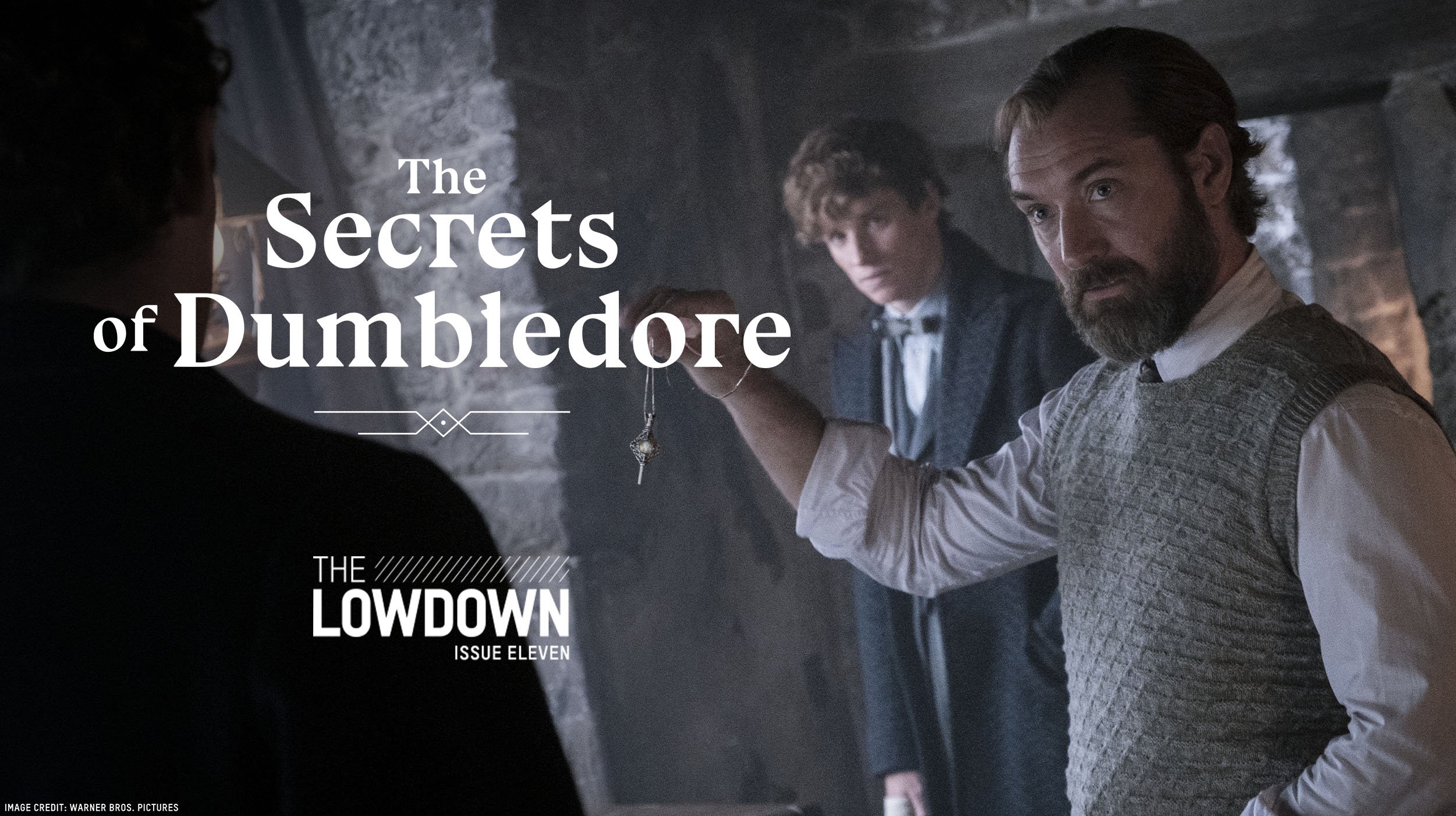 And just to top all of this off, we examined the enduring appeal of Albus Dumbledore, took a deep dive into why we love meta comedies so much, and celebrated the films of Robert Eggers ahead of The Northman. 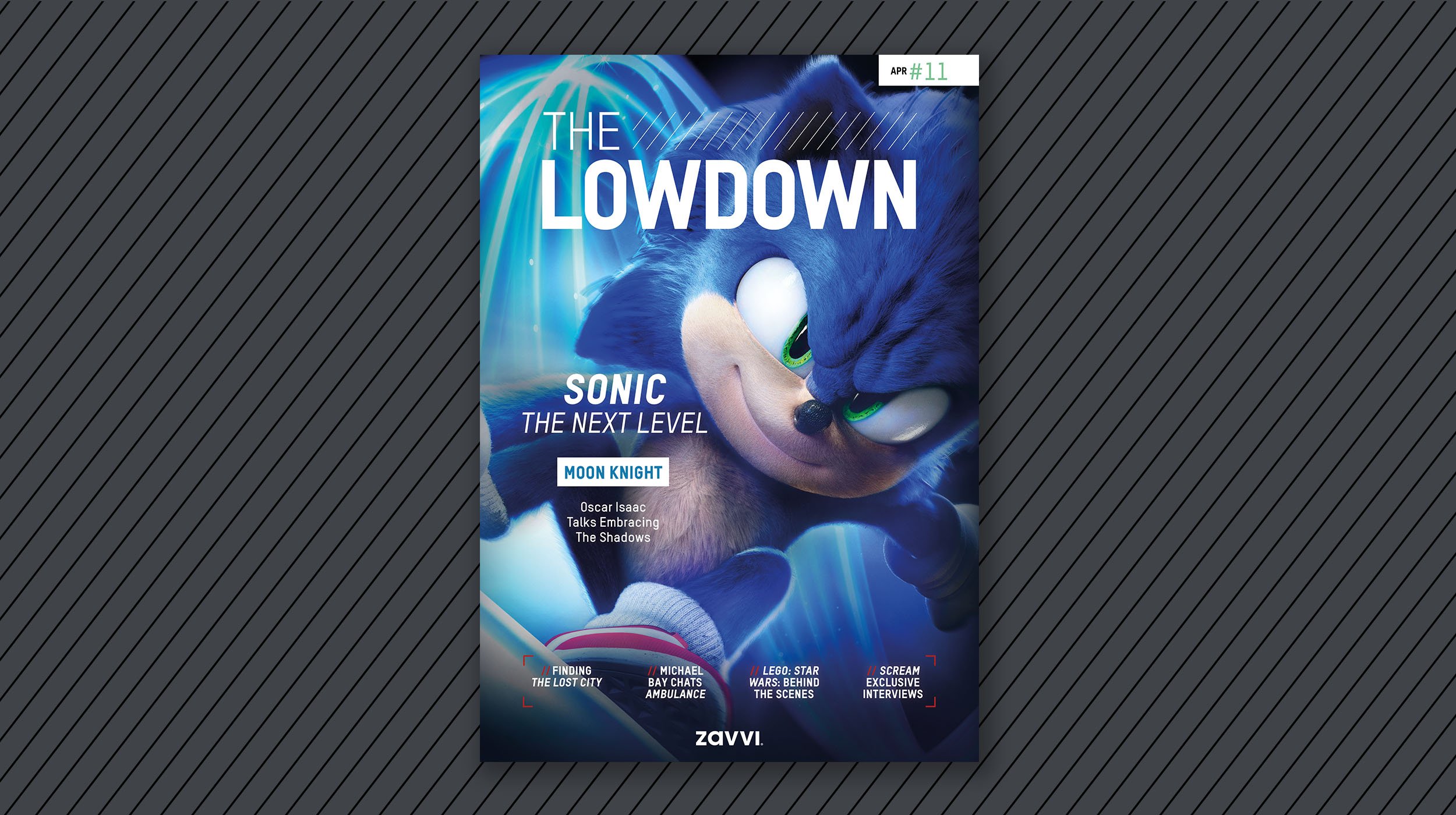