Luther is making the jump from TV to the big screen.

The BBC’s crime drama, starring Idris Elba, has long been rumoured to be receiving the cinematic treatment, but it was finally revealed yesterday that it’s in development over at Netflix, who are producing the film in association with the BBC.

Elba will be reprising his role as John Luther, which has won him Golden Globes, SAG Awards and Emmy nominations in the past. This time around, he’s going to be joined by an incredible supporting cast. 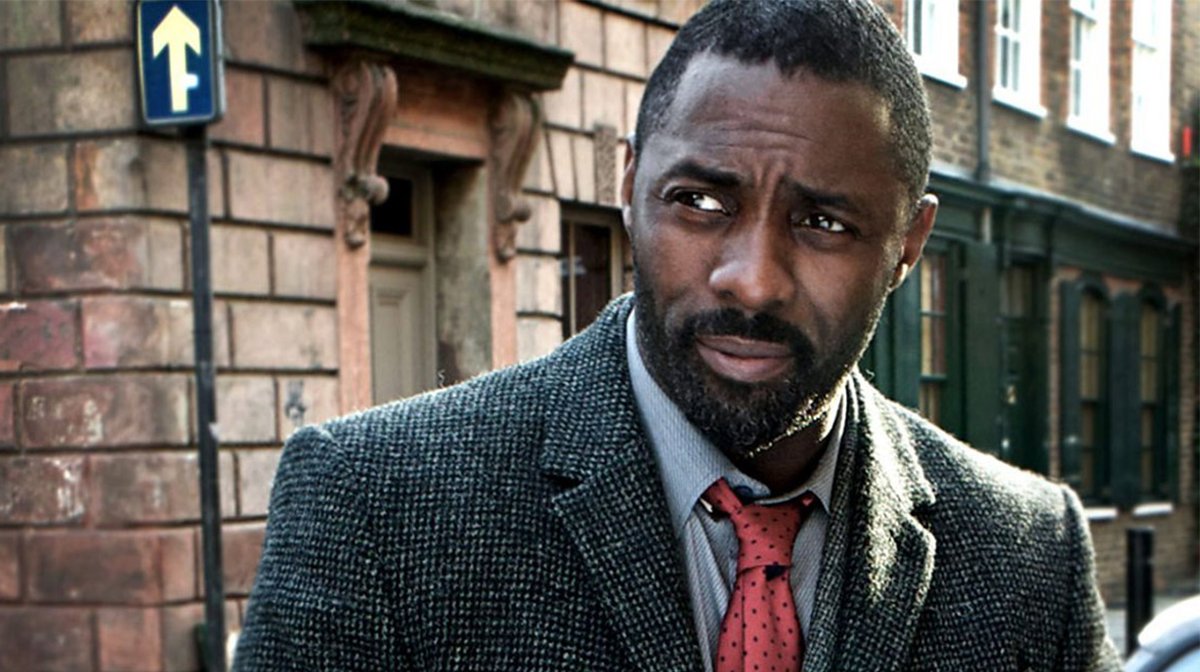 These will include Andy Serkis as the movie’s main villain, and Cynthia Erivo (Widows) as a detective who is Luther’s main rival.

The film will be once again written by Neil Cross, the creator and writer of the show, which has ran for five seasons since its debut in 2010.

It will be directed by Jamie Payne, who directed the show’s most recent season.

A release date has yet to be announced, but is expected to be late 2022.

Shop for Luther on Blu-ray and DVD here.