It’s long been referred to as the best Star Wars game of all time – and now, it’s getting an upgrade.

A remake of Star Wars: Knights Of The Old Republic has been announced for the PlayStation 5, with developers Aspyr and Sony Interactive Entertainment promising modern tech, features, visuals and more.

The classic RPG, set 4,000 years before the original trilogy, is often held up as one of the best examples of the genre.

Aspyr have announced they’ll be rebuilding the 20-year-old game “from the ground up”, maintaining the storyline but with a range of enticing new features.

It will be a PS5 console exclusive on launch, although a PC version will also be available later down the line.

In a statement, Ryan Treadwell, Lead Producer of Aspyr Media, said: “Why remake Star Wars: Knights Of The Old Republic? Well, nearly 20 years after it first debuted, the original KOTOR is still one of the most beloved games of all time.

“And even as Star Wars travels to new horizons, we know the community is as eager as ever to return to this iconic era of storytelling and action. 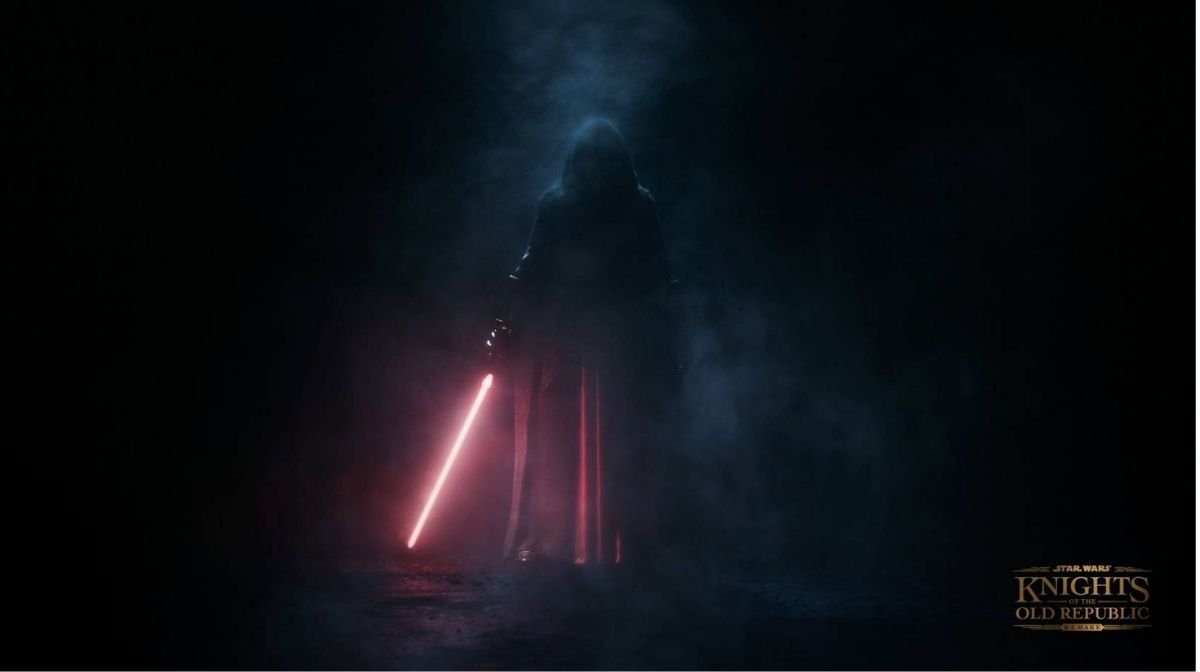 “With Star Wars: Knights Of The Old Republic – Remake, our hope is to give both series newcomers and long-term fans an experience that can live alongside the very best modern releases.

“We’re rebuilding it from the ground up with the latest tech to match the groundbreaking standard of innovation established by the original, all while staying true to its revered story.

“We’ve been working closely with Lucasfilm Games on classic Star Wars games for years, and that experience has instilled in our team a deep love and respect for these timeless titles, as well as a unique perspective on how to carry them forward into the modern age.

“We’re proud to be collaborating with Sony Interactive Entertainment and Lucasfilm Games to bring this dream to life.”

A release date for Star Wars: Knights Of The Old Republic – Remake is yet to be announced