E3 2021 is in full swing now with Xbox and Bethesda putting on an impressive 90 minute showcase previewing their upcoming games.

Giving us a look at what they have in store for gamers, the panel was packed full with announcements and first looks from minute one as it kicked off with Starfield.

Bethesda finally delivered a trailer for their highly anticipated space RPG, which will launch exclusively on the Xbox Series X/S and PC on 11th November 2022.

It is the first new universe beloved games studio Bethesda has created in 25 years, so definitely one to look out for. 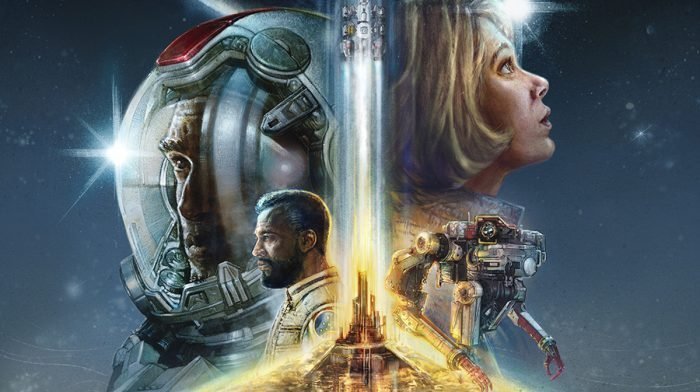 Another highlight from the conference was the reveal that Obsidian Entertainment’s popular RPG The Outer Worlds is indeed getting a sequel as the aptly titled The Outer Worlds 2 was announced.

Details surrounding the game are currently shrouded in secrecy, something the teaser trailer joked about in the game’s famous self-aware style.

There’s also no release date or confirmation over whether it will be an Xbox and PC exclusive, but the trailer is rather fun:

For all you racing game fans the Xbox and Bethesda showcase had good news for you with a look at Forza Horizon 5, the next instalment in the popular series.

And it is coming sooner than expected, racing onto the Xbox Series X/S and PC exclusively from 9th November 2021.

This time you will take to the streets of Mexico for races like none other, with an active volcano even involved in this vast open-world.

And if that wasn’t all, the showcase also confirmed a release date for Psychonauts 2 (25th August 2021), gave us a first look at the multiplayer mode for Halo Infinite, and revealed new vampire game Redfall.