It is November 2012 and Channing Tatum has just been elected People’s Sexiest Man Alive.

“Charming, chiselled, Channing Tatum”, says the magazine’s headline, juxtaposed against a photo of the man staring straight into the camera, piercing blue eyes framed by slightly arched eyebrows – an invitation.

His shoulder freckles are on full display thanks to a fitted white vest, and the all-American jeans have been ditched in favour of a pair of tight, grey trousers. 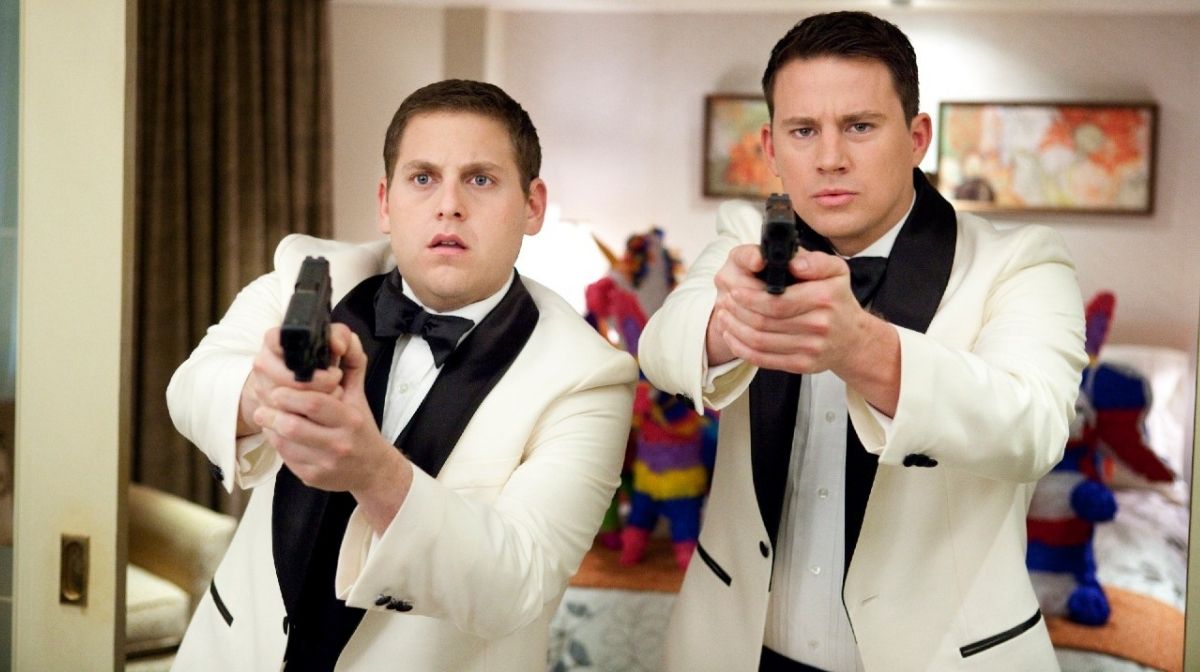 By then, Tatum was on top of the world, riding the mega wave of stardom brought by a deadly Hollywood combo of three hits in a year, each playing to one of the actor’s greatest strengths.

In drama The Vow, Tatum leans into the archetype of the romantic lead as Leo, a man struggling to win back his wife (played by the ever-charming Rachel McAdams) after a near-fatal accident erases her memories of him.

Steven Soderbergh’s Magic Mike, arguably the defining work of Tatum’s career, sees the actor take on an executive producer role and take off his clothes to tell a story loosely based on his own experience as a stripper. 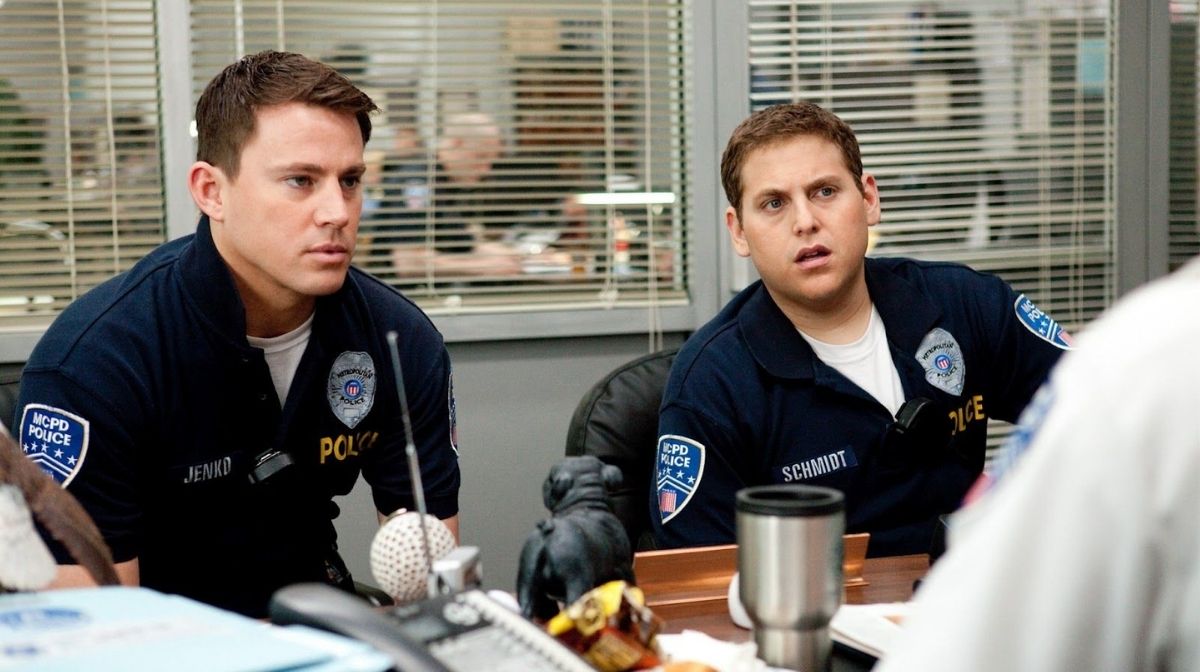 Released a few months before Magic Mike, 21 Jump Street solidified Tatum’s status as a multifaceted actor who could go beyond the constrained box of the romantic lead in which he was trapped for years.

Yes, he had dabbled in comedy here and there, most notoriously next to Amanda Bynes in 2006’s rom-com She’s The Man, but it was 21 Jump Street that granted Tatum the opportunity to showcase his comedic gifts without the often limiting hook of a romantic storyline.

In this month’s edition of our free digital magazine The Lowdown, we look back on that star-making performance, and his rise to big screen domination in 2012.

Rafa Sales Ross is a Brazilian freelance film journalist currently based in Scotland. With work published in Little White Lies, The Skinny, The Playlist and more, Rafa’s specialities include the exploration of death, existence and legacy on film, and Latin American Cinema. She also really, really loves her cats. Find her on Twitter @rafiews.