Putting an audacious twist on the superhero genre, all whilst telling its action-packed story through found footage, well, it seemed like an impossible idea to pull off. However, 20th Century Fox took the plunge and the risk certainly paid off.

Not only did Chronicle become a box office smash hit, earning over $126 million against a $12 million budget, but more importantly it was a pretty great movie.

A decade on, it’s just as entertaining, emotional, thought-provoking, and thrilling. 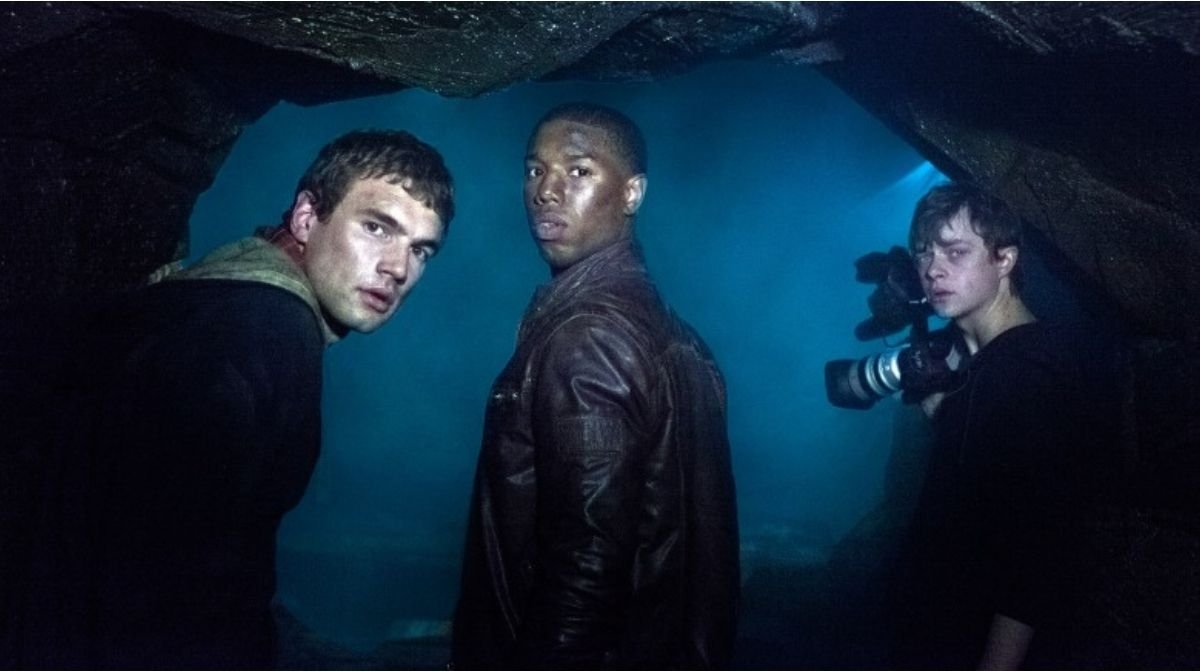 In the response to Chronicle’s initial release in 2012, understandably much was made of the film’s clever twist on the superhero genre, turning the traditional origin story on its head.

That aspect is still impressive today, but the found footage element is perhaps more intriguing as it’s even clearer now the ways it redefined that sub-genre for a new generation.

In the latest issue of our free digital magazine The Lowdown, we analysed what made this movie stand out in the crowded found footage genre, and why it still holds up today. 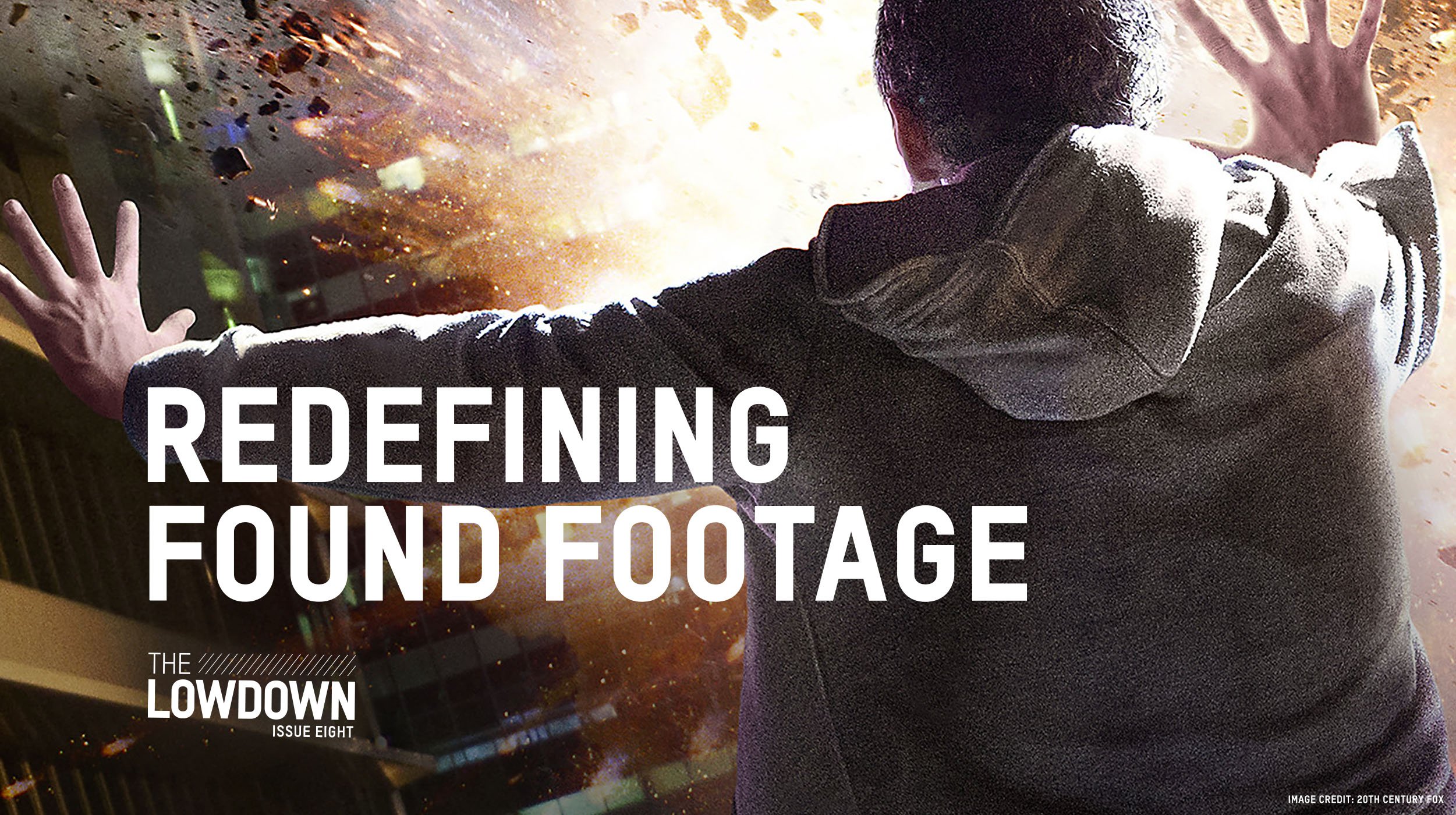