That’s right Greendale Human Beings, it’s been a full decade since Dan Harmon’s Community landed on our screens, and we’re here to examine the lasting appeal of the intelligent, imaginative and unquestionably hilarious series.

Centering around an unlikely and diverse group of friends attending the fictional Greendale Community College, Community is undoubtedly one of the most original and imaginative television comedies of the last decade, giving viewers some of the most memorable TV episodes in recent years.

The series, which premiered in 2009 to rave reviews from both critics and viewers, grew to become one of the most popular and beloved comedies on television, assembling a large and extremely devoted fan base that is still very much active in its love and admiration for the series. 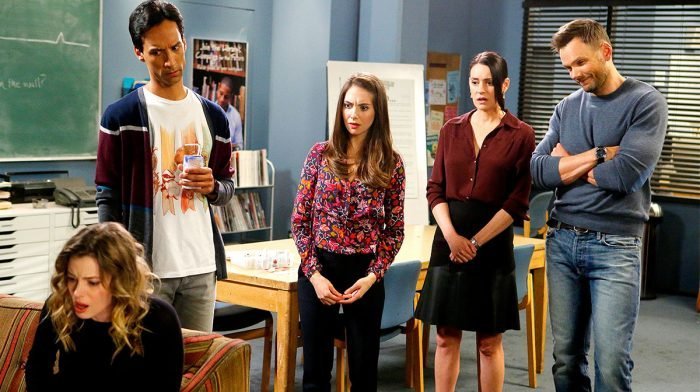 It would be impossible to analyse the enduring appeal of Community without discussing the bizarre group of characters that made the show such a massive success in the first place. From likeable douchebags like Jeff and Pierce, to adorable nerds like Troy and Abed, every member of the beloved study group had a vital role in making the show a success, and it’s fair to say Community wouldn’t have been the same without one or all of the original ‘Greendale Seven’.

Most fans will agree that the most impressive element of Community was the series’ ability to, on occasion, step outside of reality to deliver a carelessly ridiculous, and unquestionably entertaining episode. With high-concept episodes such as ‘Epidemiology’, which saw the students of Greendale transform into bloodthirsty zombies, the series was able to give viewers an intelligent and original episode of television without tarnishing the larger narrative or character development. 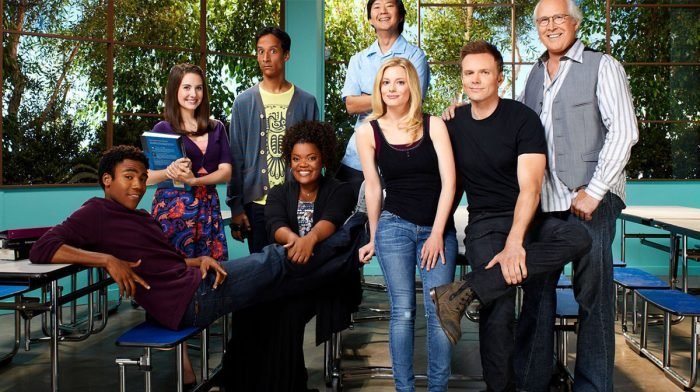 While Community started out as a more traditional sitcom, the series’ self-aware and meta sense of humour eventually transformed it into one of the more unique and innovative shows on the air.

By showing the events of the series through Abed’s point of view, the writers were able to experiment with the show’s humour and in a lot of ways, this gave Community the ability to call itself out, and mock itself when the characters and story-lines approached familiar territory.

To truly understand how successful and beloved Community is, you need only look at the creative force behind the comedy. From creator Harmon to members of the cast such as Alison Brie, who currently stars in the hit Netflix series GLOW, Community helped launch a shocking number of careers and placed more than a few individuals at the top of the Hollywood food chain. 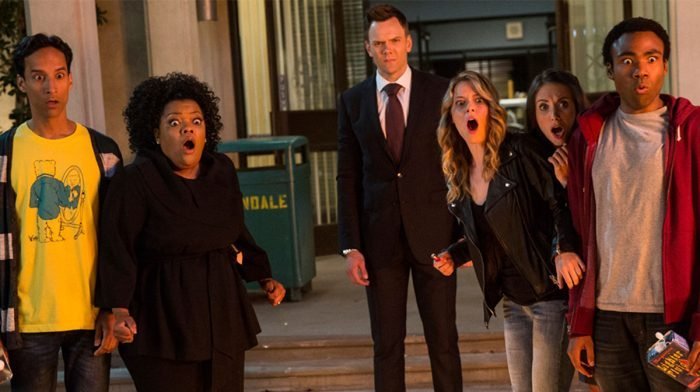 Looking back at the series and the talent behind each and every episode, it’s incredible to see how far many of the creatives have come since working on Community.

Most notably the Russo Brothers, who acted as producers/directors on the series, have since delivered major Hollywood blockbusters such as Captain America: The Winter Soldier and Avengers: Endgame, which surpassed Avatar to become the most successful movie of all-time.

Community is also responsible for launching the career of Donald Glover, a.k.a. Childish Gambino, who famously portrayed Troy Barnes for five seasons. Since leaving Community five episodes into the fifth season, Glover has gone on to star in some of the biggest Hollywood blockbusters (Solo: A Star Wars Story, Spider-Man: Homecoming) while producing award-winning music (Redbone) and creating/producing/writing the outrageously successful series Atlanta, which has won a number of awards including two Golden Globes.

It would take an immeasurable amount of time to count how many writers, producers, actors and directors were launched to the ‘big leagues’ because of Community, but it’s safe to assume that the series played a major role in a great number of careers and had a significant impact on the entire entertainment industry. 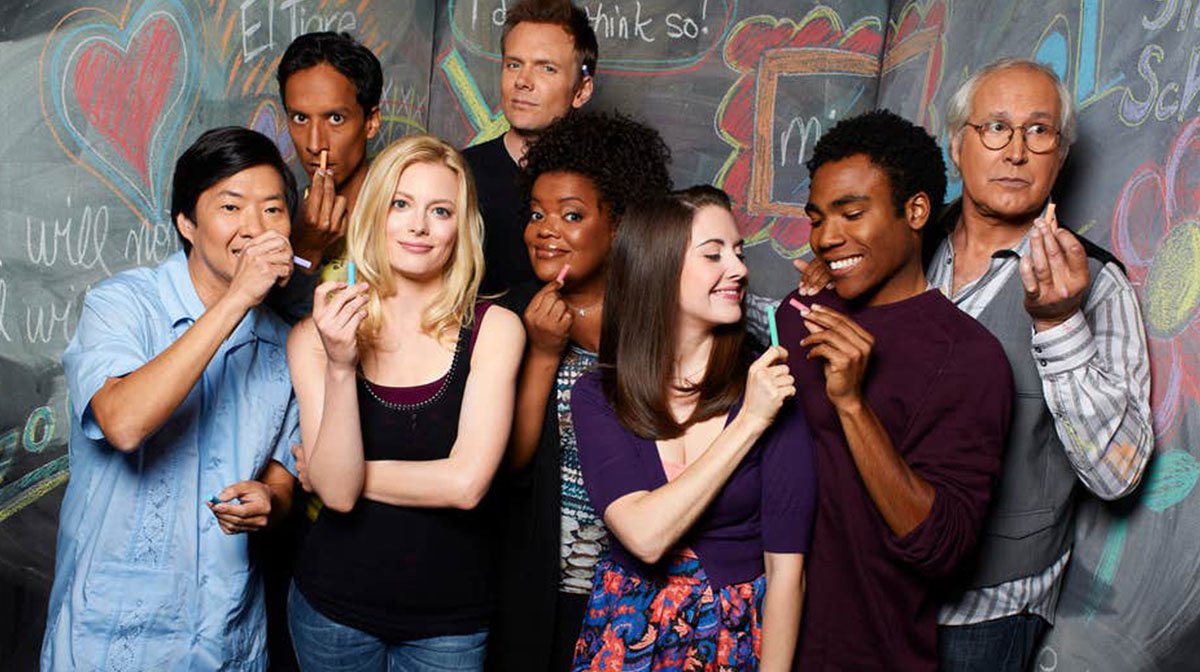 On the surface, Community might look like your average sitcom, but any fan of the series will tell you that the show has a great deal of heart.

Beneath the weird characters, bonkers adventures and hilariously meta jokes, Community is a show that welcomes misfits, weirdos and outsiders of all kinds, giving people who don’t belong anywhere somewhere they truly belong.

The series also deals with the idea of human connections in some surprisingly profound ways, particularly through its use of Abed’s character and his relationship with the rest of the group. 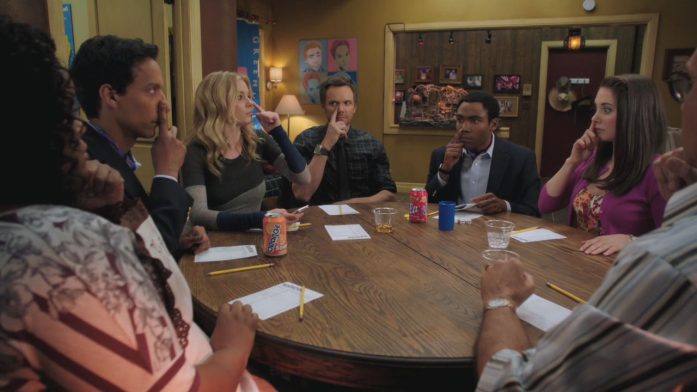 Community has grown to become one of the most beloved, memorable and celebrated comedy shows in the last ten years, and it’s obvious the charming weird group of characters, bonkers storytelling and meta style are largely to thank.

Created by people who genuinely care about the characters, the story-lines and the fans, Community is an outrageously funny, heartfelt and wondrously inventive series that accepted outsiders and gave viewers somewhere to belong.

With fans still campaigning for a seventh season, or even a movie (#SixSeasonsAndAMovie), we can only hope that more adventures lie ahead for this wacky group of characters.

Are you a fan of Community? Let us know on social media.