With the opening weekend out of the way, Avengers: Infinity War is cleaning up at the box office and proving it was more than worth the wait (and that the hype is 100% real). After watching the film three times now, we can’t help but think one thing…is it REALLY “the most ambitious crossover event in history”? We take a look at potential rivals to this crown and round up some of our favourites of all time! 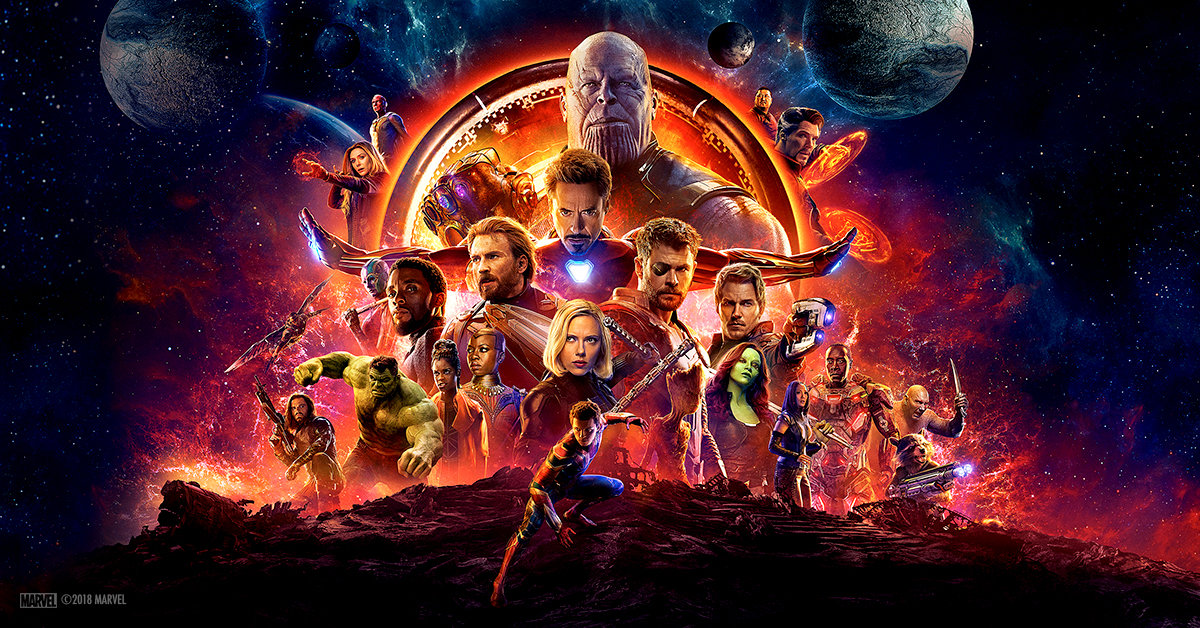 When Tommy and Chuckie crossed paths with the Thornberry family, we didn’t know what to make of it. 15 years on we still don’t really know more of what to make of it (IMDB clearly weren’t fans) but you can’t fault the fact it’s definitely ‘ambitious’.

Two inter-galactic heavy-weights going head to head in a showdown for the ages. While ‘ambitious’ in its humble beginnings, by the end of the film series we were pretty tired of watching xenomorphs become toast.

Scooby-Doo! and WWE: Curse of the Speed Demon

Sometimes you have to wonder what goes on in marketing teams and new concept development. What’s even weirder about this one is that this is a SEQUEL. Yep that’s right, this 2016 straight to DVD classic picks up the events of the previous film, Scooby-Doo! WrestleMania Mystery. Seriously, this is just bonkers and definitely not without ambition.

Okay, we do admit that the previous examples have been slightly tongue-in-cheek. None of these can really compete with Infinity War right? Well, my friends, this might just be the only thing to truly rival it. Whichever genius decided to combine possibly the world’s greatest biscuit with the world’s greatest chocolate bar you know they’re putting their neck on the line to produce true greatness. Whatever the cost, it was worth it. Ambition and blue-sky thinking like this is what we need. Russo Brothers if you’re reading this, get the Dairy Milk Oreo guy to help you with Infinity War Pt. 2!