Warning: this article features spoilers for episode six of The Boys season three.

But we already knew there would be scandalous content in Herogasm. What we weren’t prepared for was the opening scene, a parody of an infamous viral video that sets the stage for the brand of celebrity satire we’re going to be seeing more of in the final episodes. 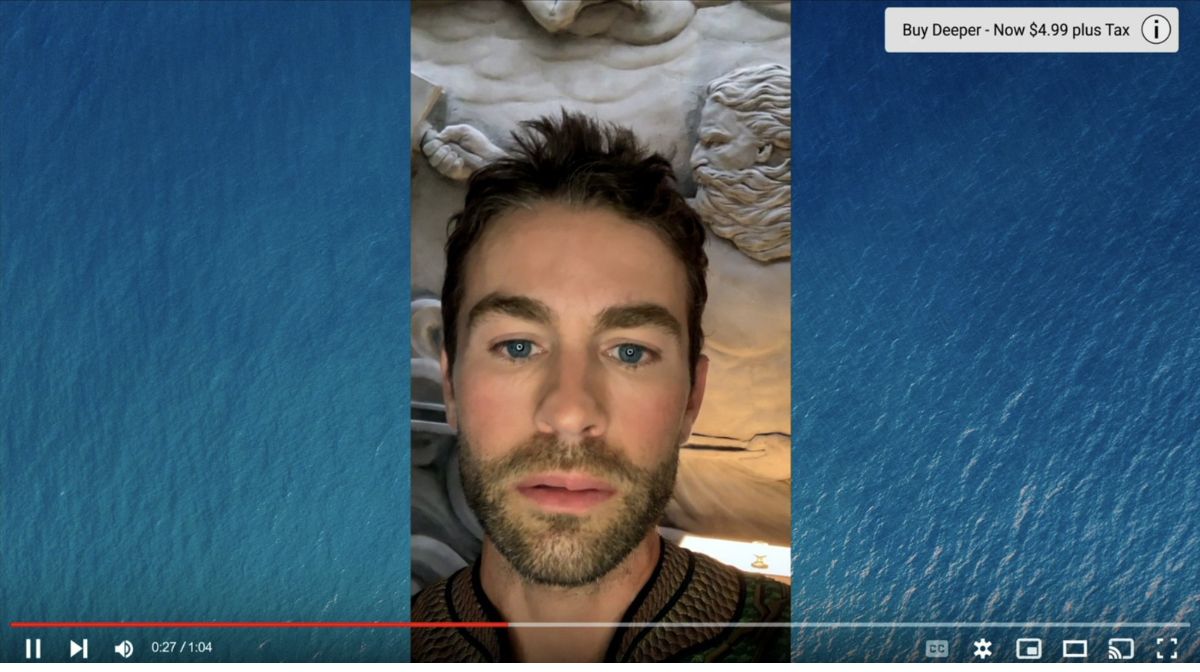 On 19th March 2020 (four days before the UK even officially entered lockdown), Gal Gadot took to Instagram to post what initially seemed like a straightforward vlog, reflecting on Covid’s spread across the world.

But then the Wonder Woman star noted that she’d been feeling “very philosophical lately” and suddenly everything changed.

Gadot launched into an acapella cover of John Lennon’s Imagine, before cutting to several celebrity friends who joined in by singing a lyric at a time.

I would usually link to the video here, but we don’t need to relive that traumatic experince. 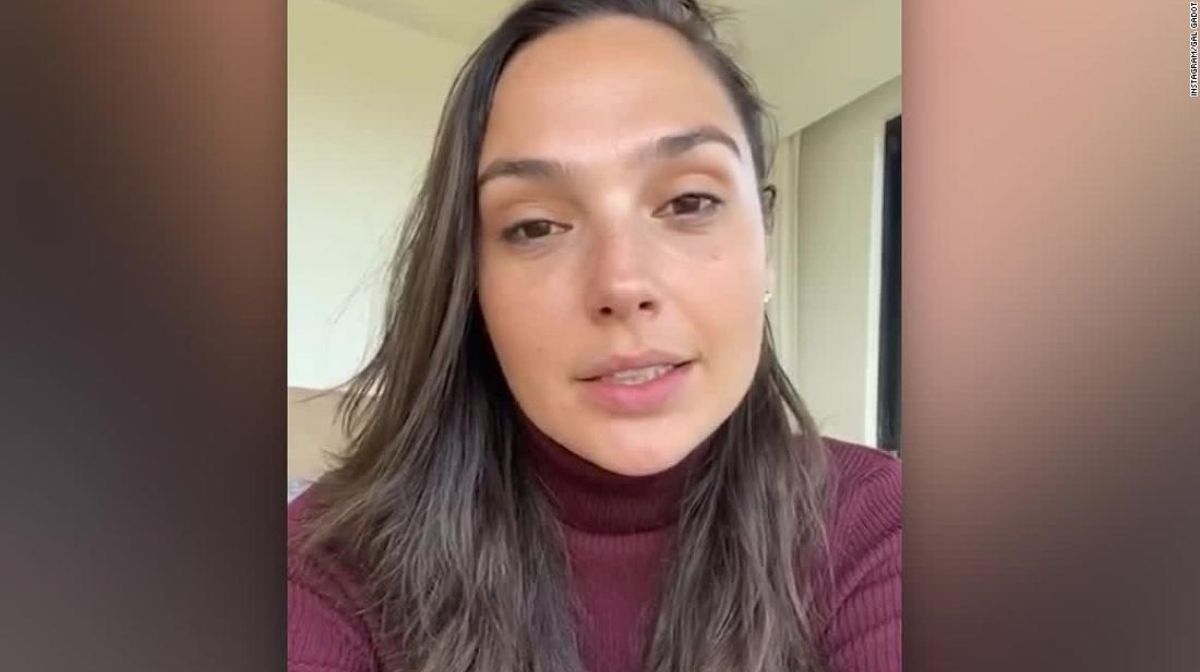 The video remains the most mocked of recent years, with Gadot herself acknowledging that it was “in poor taste”.

With Covid yet to make an appearance in The Boys universe, the sudden arrival of Soldier Boy gave the writers the perfect opportunity to parody the cringeworthy clip.

On the surface, it’s just a beat-for-beat parody of a well-intentioned but deeply misguided celebrity video we’re all painfully familiar with, like A-Train’s take on Kendall Jenner’s Pepsi advert a couple of weeks back.

But like that scene, the celebrity satire goes beyond surface level homage – and, as you’d expect from The Boys, it’s scathing.

Satire Of The Self-Obsessed 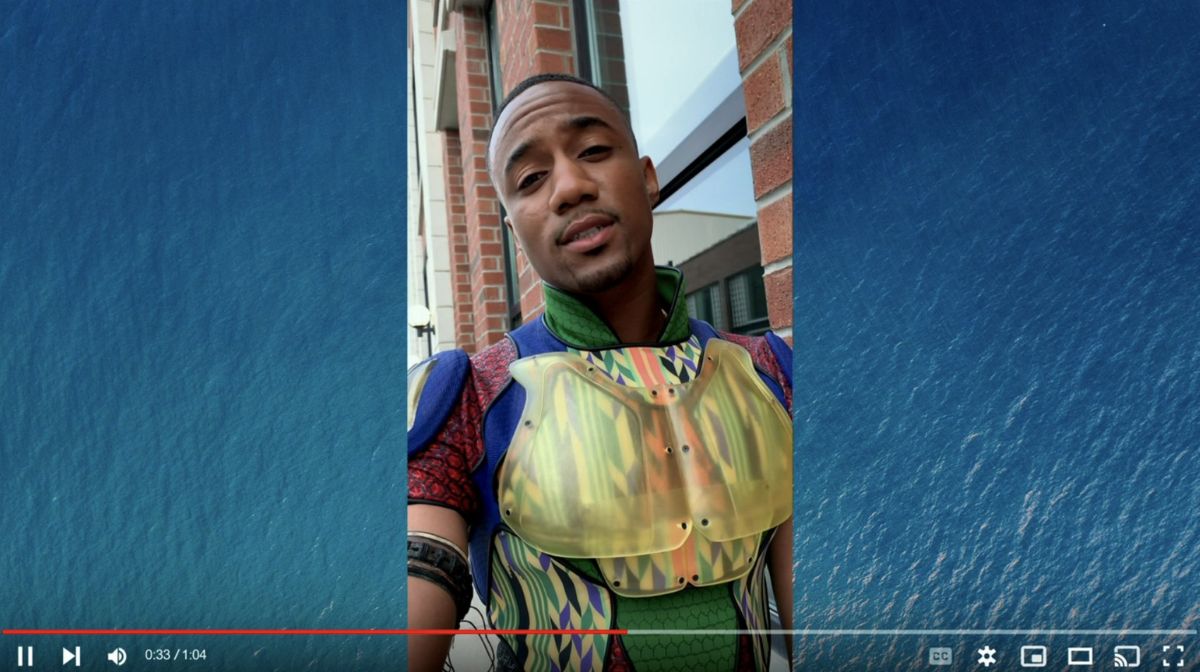 The main criticism of Gadot’s video (well, after ‘please stop, our ears are bleeding’) was that celebrities were teaming together to make the pandemic about them.

Just days after being told to isolate in luxurious homes we’ll never be able to afford, they’d taken to the internet to make a rousing video about how bad life was for us all.

Thanks to their wealth they didn’t need to worry about job security or paying the rent, so their ‘we’re all in this together’ message felt tone deaf, especially when the video wasn’t coupled with any concrete plans to help those in need.

This is the exact same criticism you can leverage at The Deep’s video here. Following a nuclear blast that left 19 people dead, a literal superhero has taken to social media to offer nothing beyond a vaguely inspirational message of how we’ll get through it. 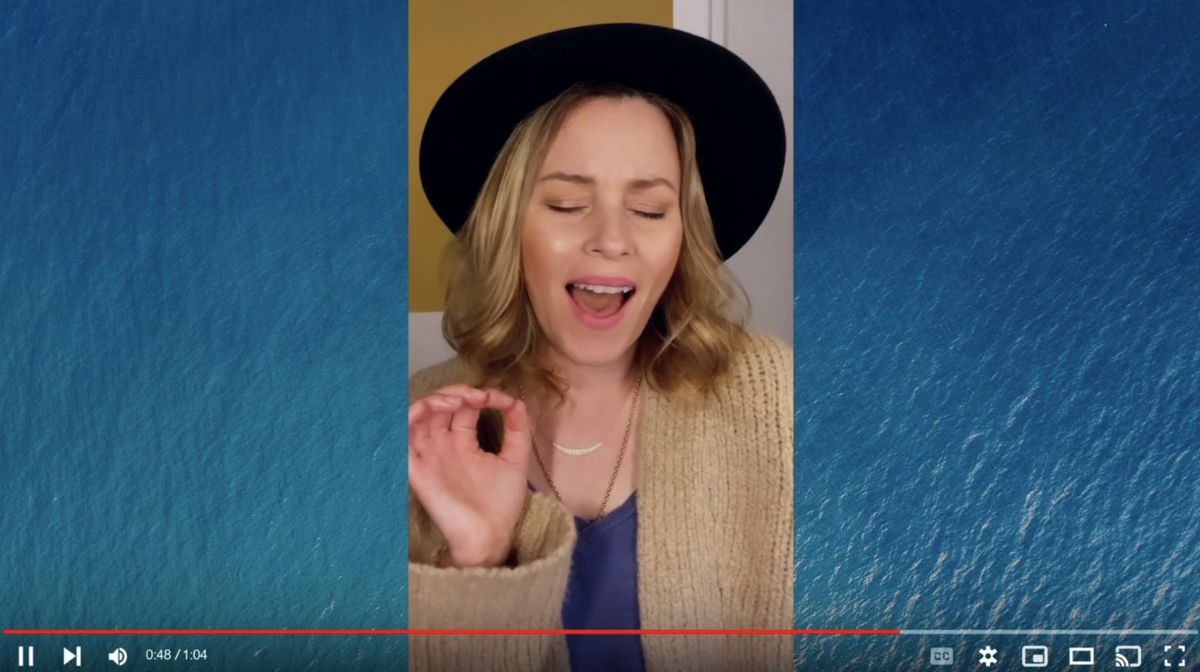 We may see news reports about the death toll of that attack, but we never hear anything more about it: no personal details about the victims who exist as mere statistics.

In The Boys, we view tragedy entirely through the eyes of those in a disconnected bubble – like celebrities, they have the money and the resources to help, but are far more preoccupied with maintaining their status to ever offer anything.

More screen time this season (and, well, every season) is devoted to The Seven being given facts and figures on how they’re “polling” with the public than them actually saving the day. 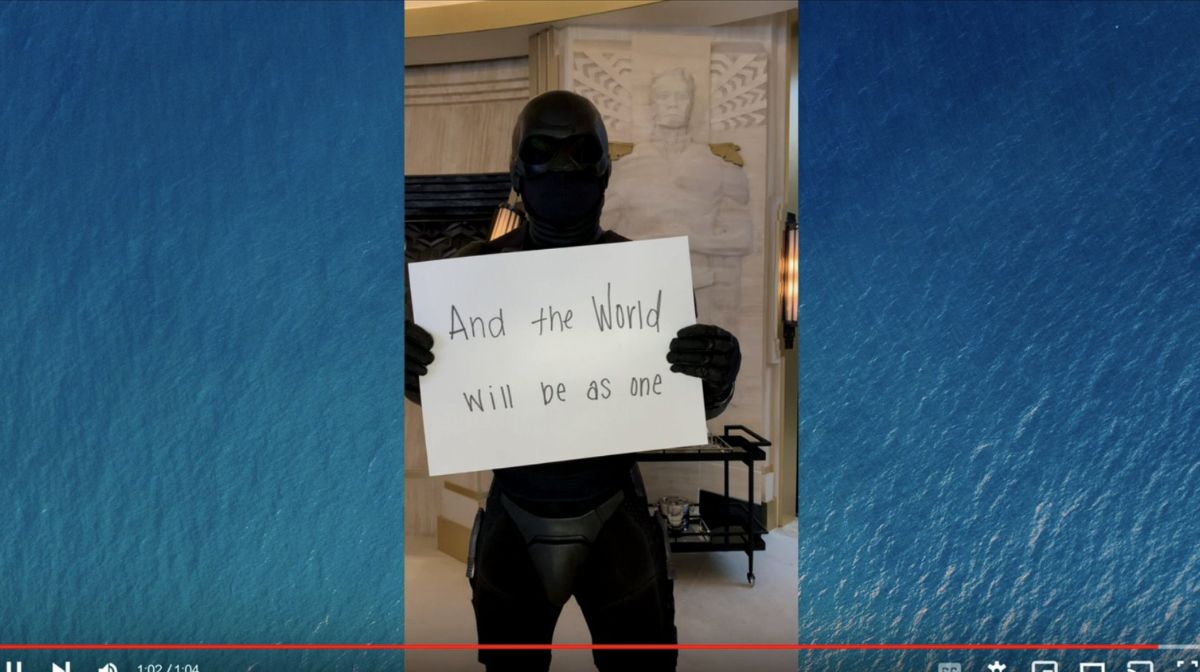 It’s no secret that they’re awful (super)people, but parodying the Imagine video only further heightens their sheer lack of interest when it comes to actually helping.

In the wake of a tragedy, the families of victims are never met and their only direct acknowledgements of it are either half-hearted YouTube videos or television appearances about how they “can” save the day, without getting into the “how” of it all.

As Homelander’s anti-cancel culture crusade gets louder with each episode, expect The Seven’s celebrity bubble to become even further removed from the actual problems faced by people in this world in the weeks to come.

Browse our range of The Boys merch here.