The most iconic movie stars are the ones who have a self-awareness to how they’re perceived on-screen, never deviating too far from their finely tuned personas.

There’s a reason Tom Hanks seldom plays villains, not wanting to tarnish his lovable reputation as ‘America’s Dad’, or why you’ll rarely see Will Smith take on a part that’s not a wisecracking hero.

Understanding how the audience perceives you is the key to a long career headlining blockbuster movies – and a lack of insight as to what your strengths are can see your A-lister days numbered. 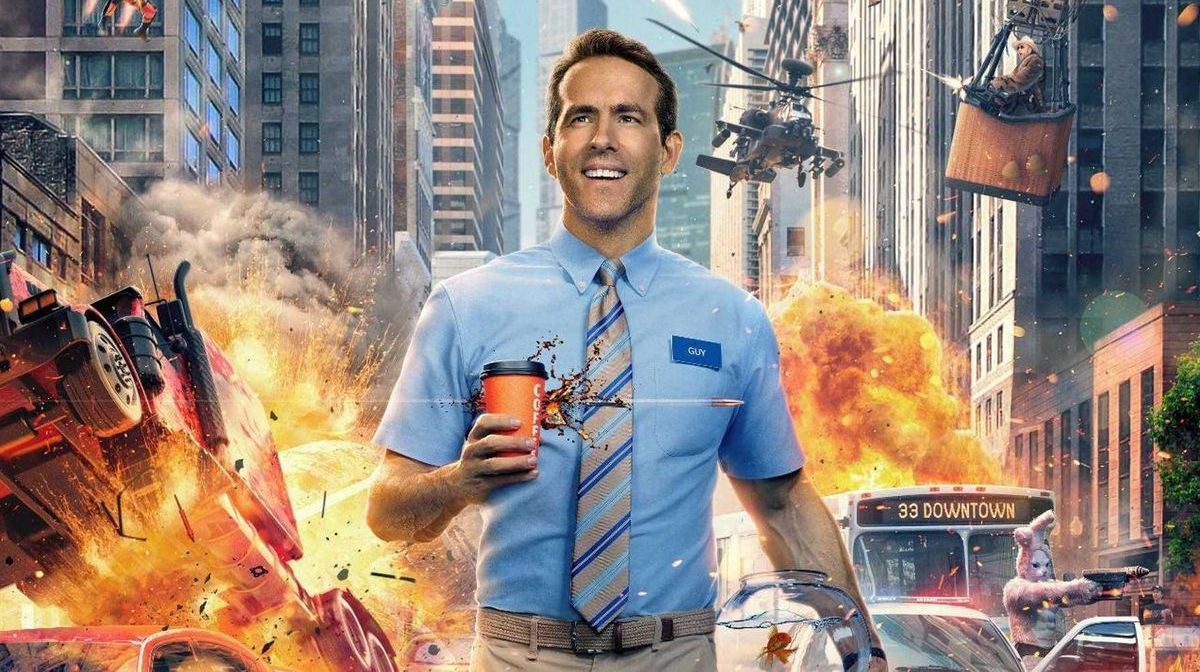 Ryan Reynolds is a unique case in Hollywood: an actor who has finally become a massive star by looking back at his earlier false starts, and recalibrating his entire comic persona in direct response to them.

Although he had success in comedic roles on TV and the big screen, his earliest attempts at making the transition to blockbuster leading man (from originating Deadpool in X-Men Origins: Wolverine, to becoming DC’s Green Lantern) became immediate punchlines.

The flaws in both films were only partly related to quality, with a more widespread criticism being that Hollywood was essentially forcing audiences to accept the actor as the next big star.

Many actors wouldn’t be given the same opportunities if they’d starred in more flops than hits – and even after the two films listed above, Reynolds was still front and center on other $100 million and above movies studios were hoping would kickstart franchises, which turned out to be infamous misses. 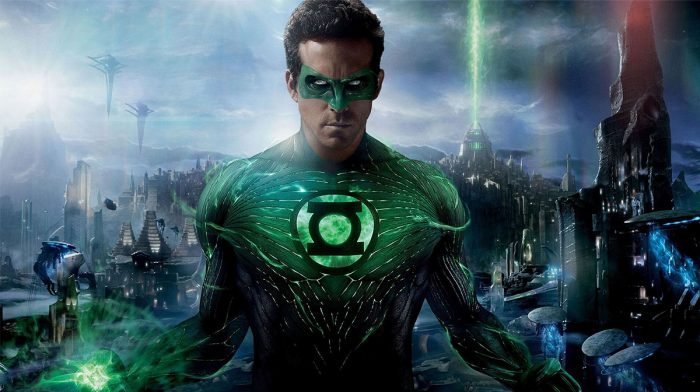 To the casual viewer, the character of Deadpool works because it fits entirely with the screen persona synonymous with Reynolds since the release of Van Wilder in 2002. He has the sarcasm and egotism of a conventional movie hero in the Han Solo vein, but with a quicker wit, and a false sense of self-awareness to being the smartest person in the room.

These are all great assets for an actor to have if they’re only cast to this type in comedy movies, but it makes it far harder for them to be warmed towards when cast as a straightforward hero figure in a blockbuster.

The fourth wall breaking aspects of Deadpool may have overestimated just how familiar audiences were with Reynolds at the time, but now all seem crucial in how they ensured viewers finally warm to the actor as a leading man.

Where the brattier character traits in prior movie roles were a turn off for many, now he opted to lean into them even further with a knowing wink, poking fun at the comedic persona he was subtly reshaping.

So while not everybody may have been in on the many jokes the film made at the expense of Green Lantern, or any number of Reynolds’ flops released before Deadpool, it proved surprisingly effective at re-establishing the actor as someone more willing than ever to be the butt of the joke.

In an interview with The New York Times to promote the release of Deadpool 2 in 2018, Reynolds said that this was very much by design – he enjoyed making Green Lantern, but wasn’t surprised it failed to find an audience due to his own discomfort with being a leading man. He added that he’s only comfortable in studio leading roles if he can essentially poke fun at the idea of being a stereotypical Hollywood lead, something that became central to his cinematic reinvention.

In that same interview, Reynolds spoke candidly for the first time about suffering from anxiety, and that in front of the cameras he was more comfortable retreating into his comedic persona. Like many comedians, his schtick was crafted in childhood as a defense mechanism, getting more fleshed out when he realised he could play towards it in acting roles. 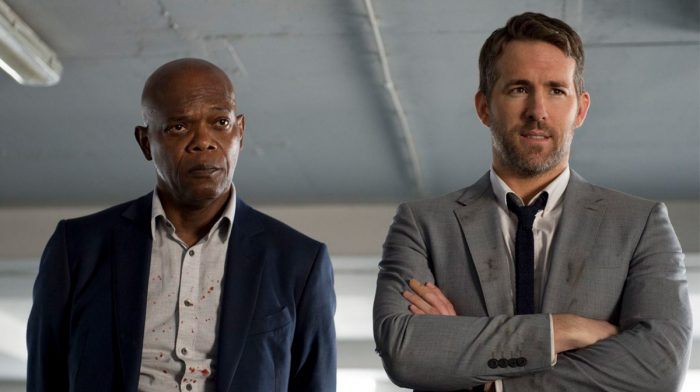 After more than a decade of false starts, Reynolds now carved out a successful niche for himself, exclusively signing onto roles that play to his comedic strengths, whilst laughing at the very idea that a guy from Vancouver could ever become a world-famous box office draw. Whereas his persona once turned audiences off, it’s now successfully launching franchises, from Detective Pikachu to The Hitman’s Bodyguard.

Reynolds now only works in this comedy comfort zone, with any action roles he signs up for (such as Michael Bay’s Netflix film 6 Underground) making sure to not deviate from this finely tuned persona.

He can now successfully lay claim to being Hollywood’s biggest comedy star because of how much he’s figured out the big screen identity that works best for him – a distinctive brand of comedy as synonymous with the actor as the respective schticks of Jim Carrey, Eddie Murphy and Adam Sandler are with them.

But this weekend sees his biggest challenge yet as to whether he can hold on to that title, headlining an original, $100 million-plus budgeted, live action comedy. 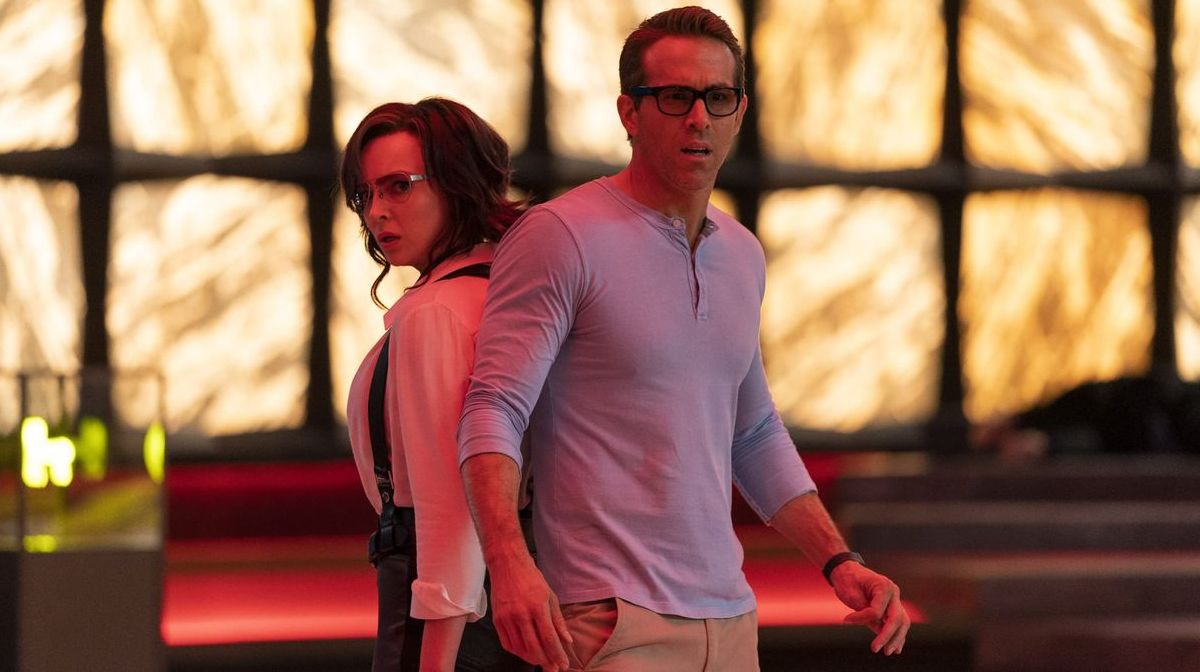 Free Guy is being positioned as Reynolds’ very own equivalent to The Truman Show, not just in narrative (where he plays a video game character who realises he’s part of a game), but in how it mutes many aspects of his wisecracking persona to make him a recognisable everyman.

The film still plays to the actor’s strengths via the way it pokes fun at the idea of him becoming an action hero – but it may prove to be a test to see whether audiences can now warm to the actor in the sort of role they didn’t before Deadpool.

However, judging from early reactions, it seems like he won’t be vacating his title of biggest comedy star in the world just yet.

Free Guy is out in UK cinemas today.