Acclaimed director Terence Davies’ new film Benediction first introduces us to Siegfried Sassoon in a way that nods to how the filmmaker initially came across the poet.

The camera gazes at a London concert hall, the audience buzzes inside, the violin strings start to crescendo, and via voiceover actor Jack
Lowden reads a stanza of one of Sassoon’s gorgeous poems.

That poem is Concert Interpretation, the first of Sassoon’s that Davies read, introduced to him whilst auditioning for drama school many years ago. 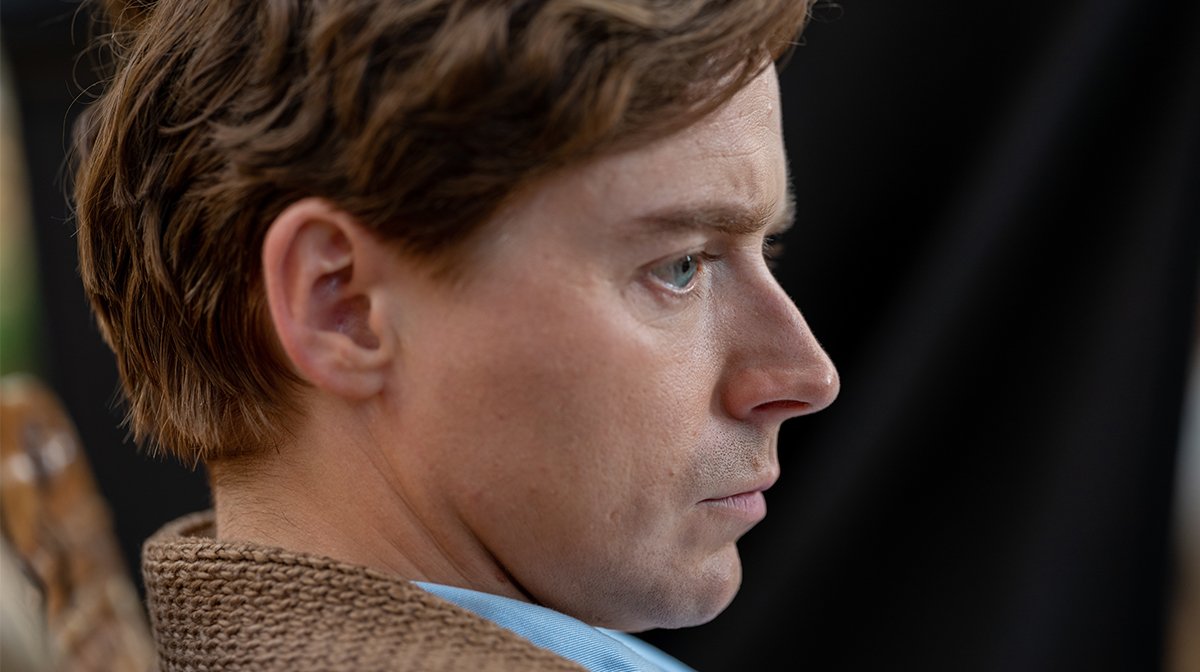 But Davies says the “real revelation” didn’t come until much later, when the BFI approached the veteran filmmaker with the idea of making a biopic about Sassoon.

Having already tackled a similar project, 2016’s drama A Quiet Passion about poet Emily Dickinson, Davies was clearly the right person for the job. He agreed and work began on bringing the First World War poet’s life to the big screen. 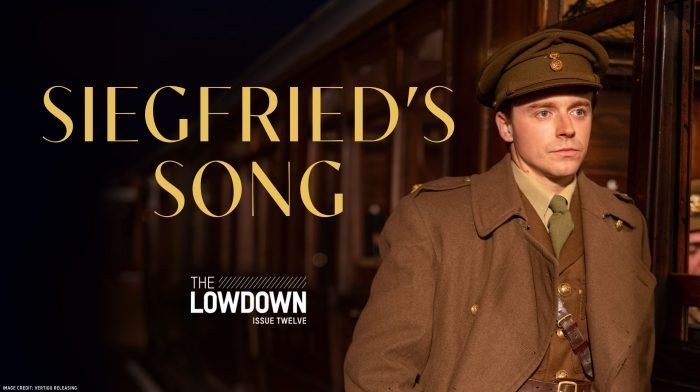 In the latest issue of our free digital monthly magazine The Lowdown, director Davies and actor Lowden revealed all about bringing Sassoon’s life to the big screen.

Benediction will be released in UK cinemas on Friday 20th May.