This article contains spoilers for episode one of Loki.

The mysterious variant has finally been revealed!

After episode one teased that a Loki variant has been hopping between different times, murdering Time Variance Authority (TVA) agents, and just causing chaos in general, episode two has unmasked who is presumably the villain of the show.

With the episode titled The Variant, this other version of Loki was the focus as Tom Hiddleston’s Loki teamed up with Agent Mobius (Owen Wilson) to track the variant down. 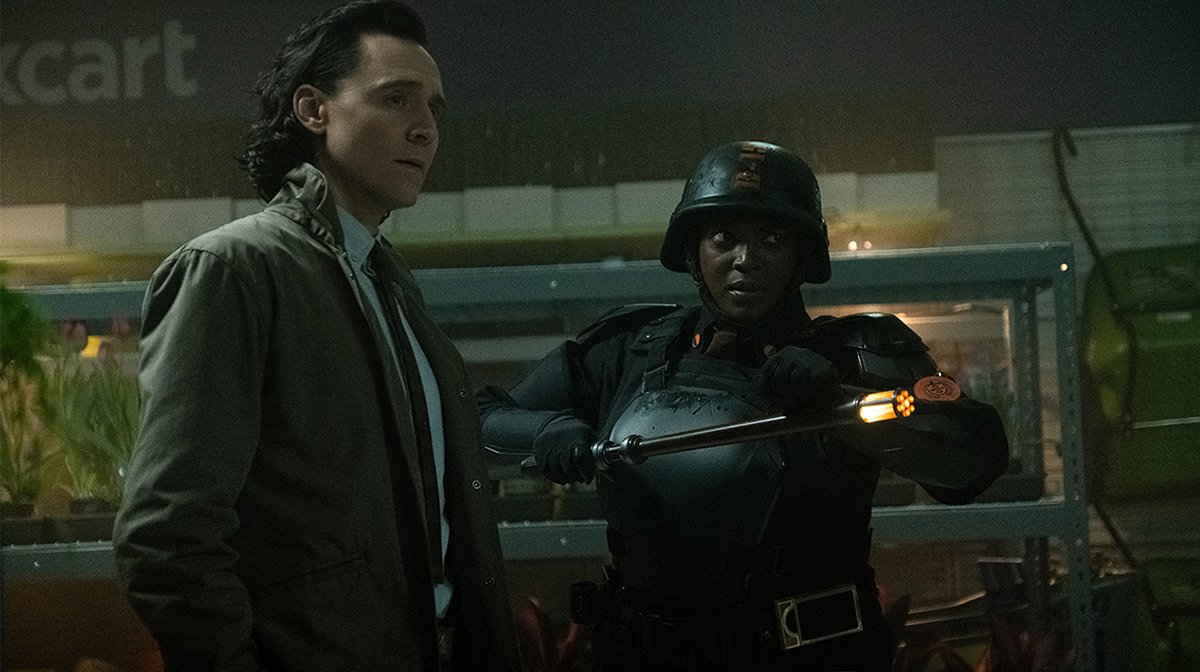 In an electric climax, not only was the variant revealed to be a female version of the character, but then our Loki walked off with her into the unknown.

But who is this Loki variant and what is her plan? Let’s dive into it.

Who is Lady Loki? 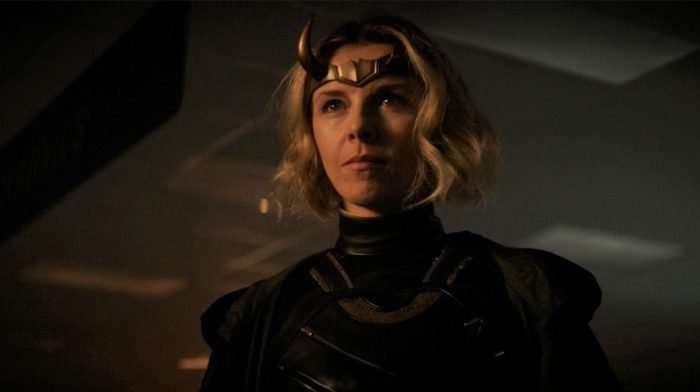 At the end of the episode, the mysterious Loki variant was revealed to be a female version of the character played by actor Sophia Di Martino.

Since we have only just been introduced to the character, the variant still remains a mystery with it being unclear who she is exactly, why she has been attacking TVA agents, and how long has she been messing with the Sacred Timeline.

We can look to the comic books for clues though as presumably this character is Lady Loki from Marvel Comics. 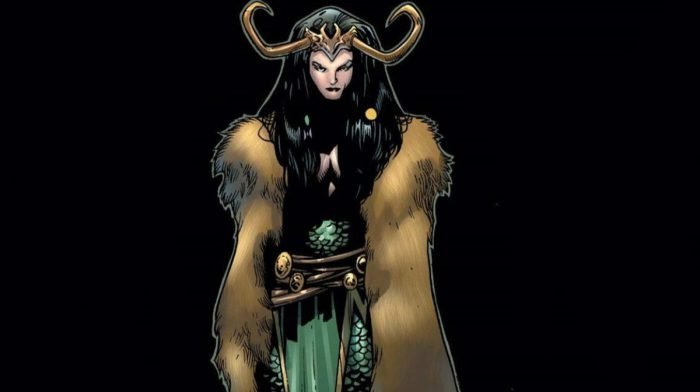 During a storyline that started in 2008, Loki took on the form of a woman for an extended period of time becoming Lady Loki, often plotting to banish Thor and become the ruler of Asgard.

It appears though the Marvel Cinematic Universe (MCU) has put a twist on this, introducing Lady Loki as a variant from another timeline instead of our Loki shapeshifting to take on a female form.

Could This Be The Enchantress Instead? 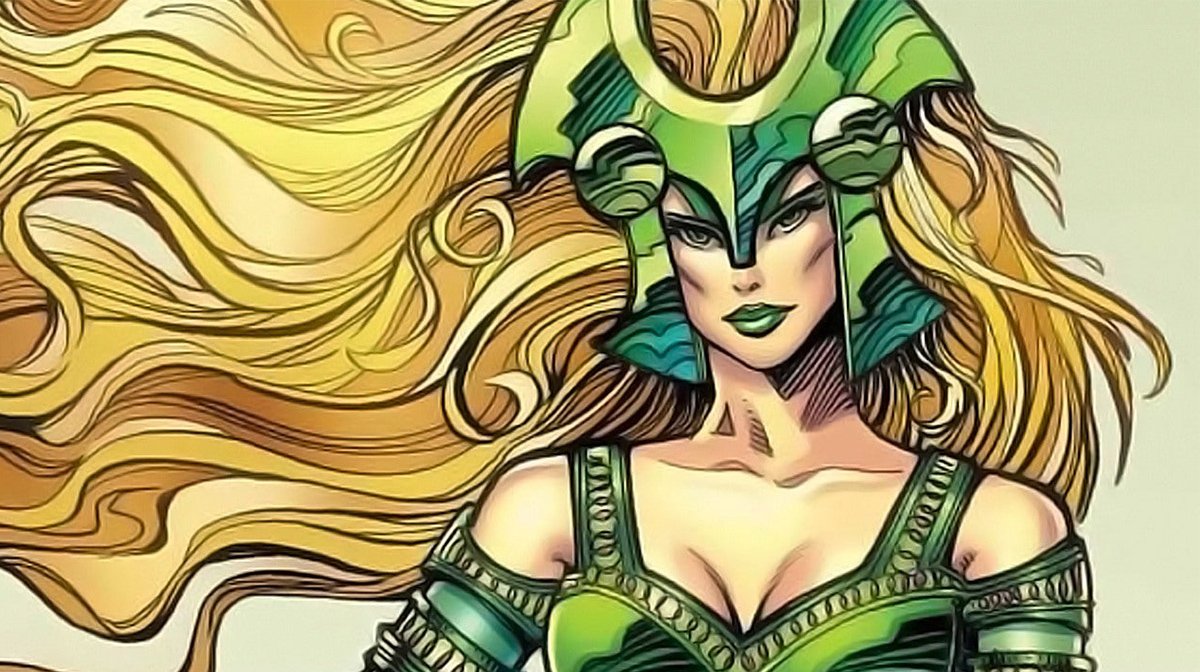 Of course we are just presuming this is Lady Loki due to the similar outfit and the fact that she has been described as being a Loki variant. But the MCU has a habit of pulling the rug out from under our feet, so maybe we should get ready for another surprise?

This might not be Lady Loki at all, which could certainly be the case given that Loki is a master shapeshifter and several other characters within the comics are fans of using illusions too.

One of which is The Enchantress, a goddess who also goes by the name of Amora, who is a regular antagonist and uses sorcery to achieve her malicious goals. 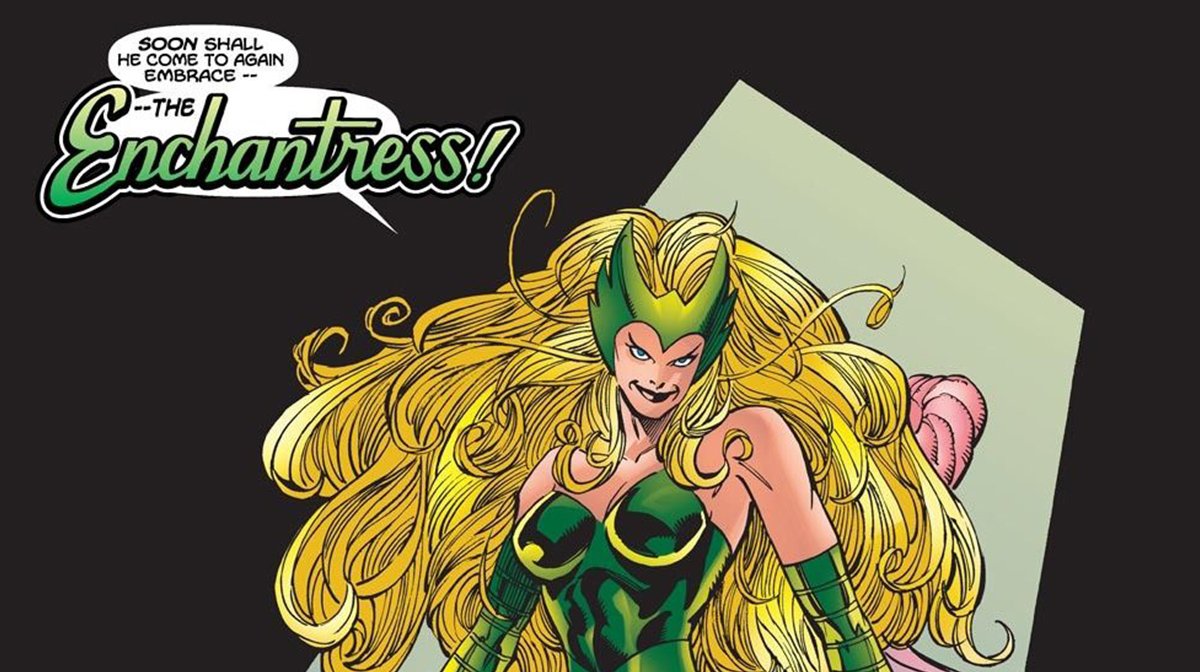 Now, there are clues that point to Di Martino’s new addition being Enchantress. For example, although the actor is listed as playing ‘The Variant’ in the credits over here, in the Spanish end credits the character is named ‘Sylvie’.

This could indeed be a reference to the comic book character Sylvie Lushton, a human who one day woke up with powers that were given to her for yet unknown reasons. Sylvie would then take on the name and style of The Enchantress.

We also see the character possess people in the episode simply by touching them, something The Enchantress could be doing using her magic.

What Is Her Plan? 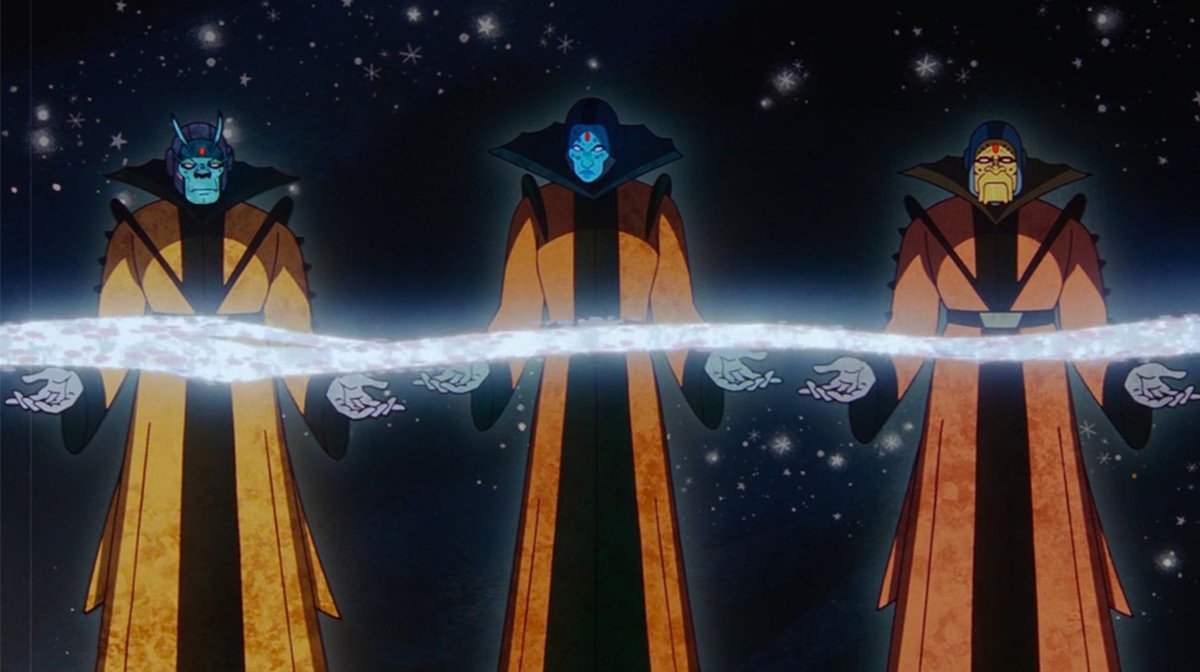 As well as leaving us with the question who is this character, the episode left us asking what is their plan?

What is clear is that Di Martino’s newbie is causing havoc with the Sacred Timeline by placing reset charges throughout time, acting as bombs which leads to new branches of the timeline being created.

This of course opens up the idea of a Multiverse, with these new branches creating a series of alternate timelines, which could lead to all sorts of events, and probably the introduction of more Loki variants (Richard E. Grant as an older Loki is what we are hoping for). 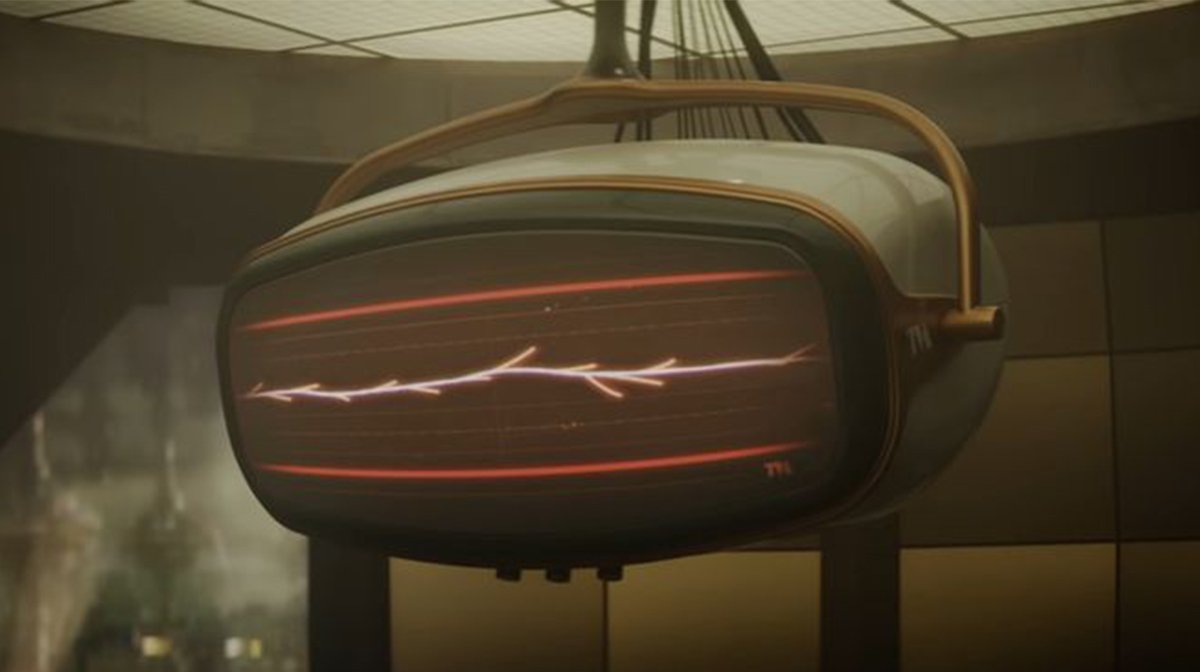 Two things are for certain though. This will ultimately result in pandemonium and it is not a good sign that our Loki has gone with her.

We will just have to stay tuned to see what happens!