The following article contains spoilers for No Time To Die.

With No Time To Die now a roaring box office success (even if it could still trigger the most false advertising lawsuits since The Never-Ending Story), this chapter in the Bond saga has ended on a triumphant note.

Craig has been given a fitting emotional farewell not afforded to the previous actors in the role, with a heartbreaking conclusion to his story, rather than simply wrapping up the action before pressing a big reset button with another man’s face on it. 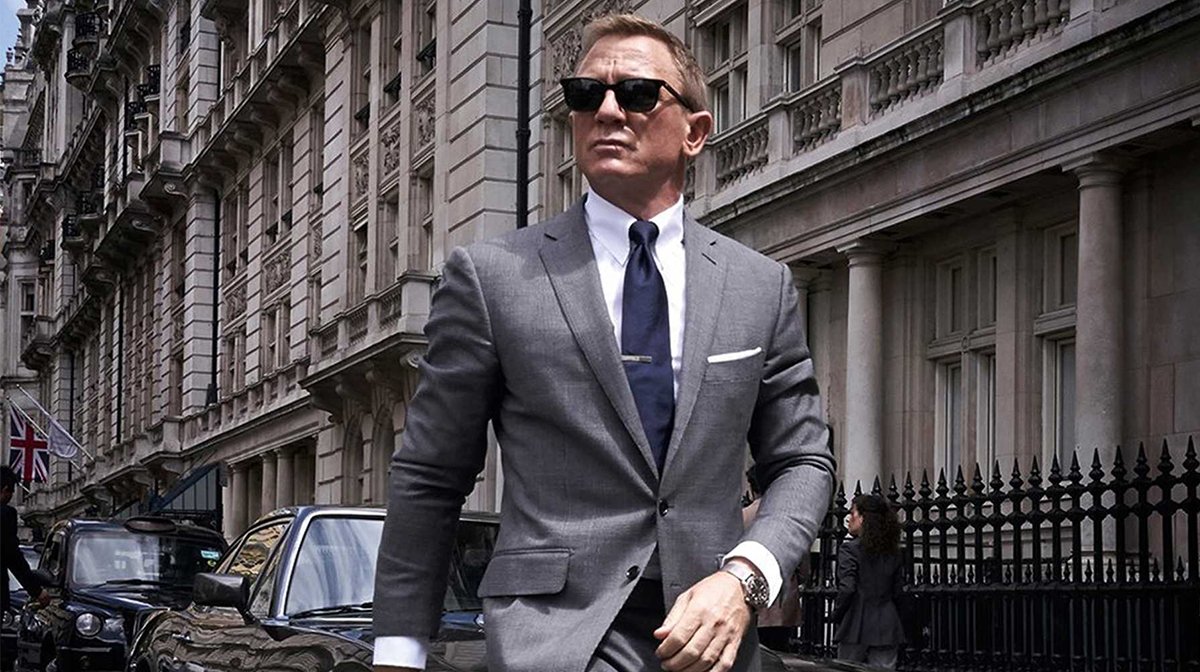 As has been widely reported, the hunt for the next James Bond won’t begin until 2022 – but many are looking at No Time To Die for clues as to where the franchise might go next.

This sounds laughable on the face of it, with very little continuation between Bond eras; even Judi Dench, who was carried over from Pierce Brosnan to Craig, was given a complete reset for a movie that acted as an origin story.

So instead of looking to the future of Bond himself (because let’s face it, they never cast the actor who is the bookies’ favourite), we’re focusing on the world built around him.

It seems inevitable that this would be rebooted from the ground up when Craig’s replacement is found, but the very story of No Time To Die is about the world around Bond moving on without him in the immediate aftermath of Spectre. 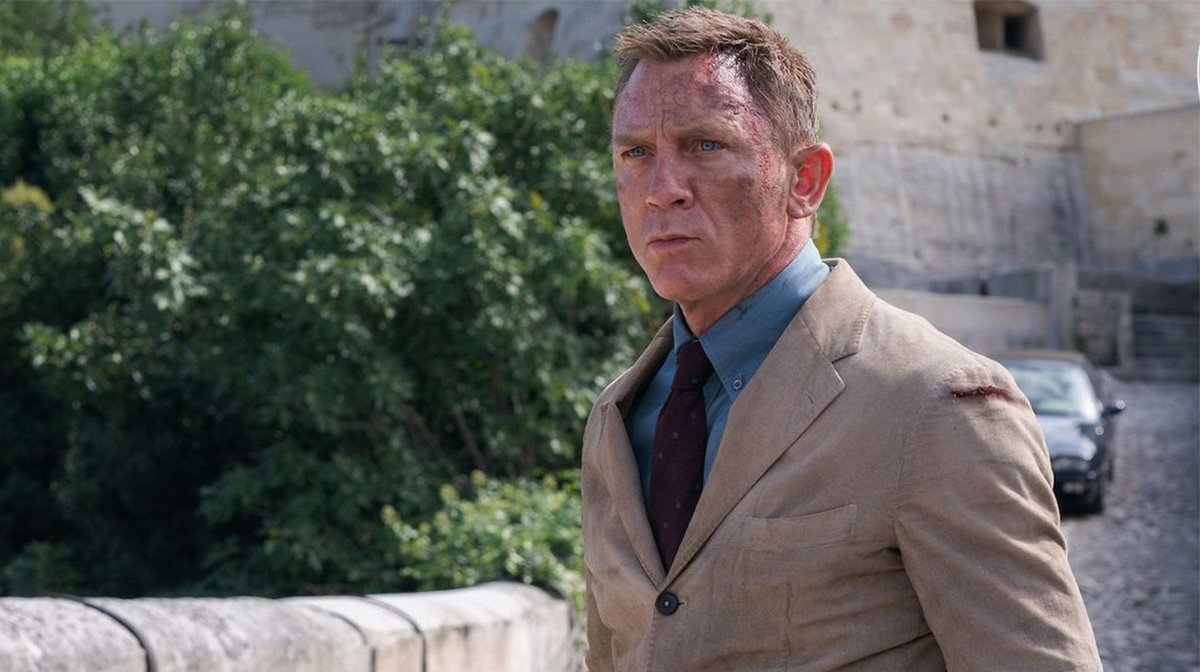 Nomi (Lashana Lynch) has taken up the 007 mantle following Bond’s disappearance, insisting that it’s just a number even if she does like the power play of meeting its former recipient.

As the character has been so memorably introduced in the final instalment, becoming an immediate favourite with many fans, some have speculated as to whether the Craig Bond universe will continue with her in the driver’s seat – continuing this story with a spin-off while 007 gets a more traditional makeover elsewhere.

Craig has rolled his eyes at the idea of a female James Bond, saying that instead Hollywood should focus their efforts on making roles of the same calibre for women and people of colour.

It’s hard to argue against this – if anything, No Time To Die introducing two bold new female characters who could have easily existed in a world without the secret agent reinforces this argument. 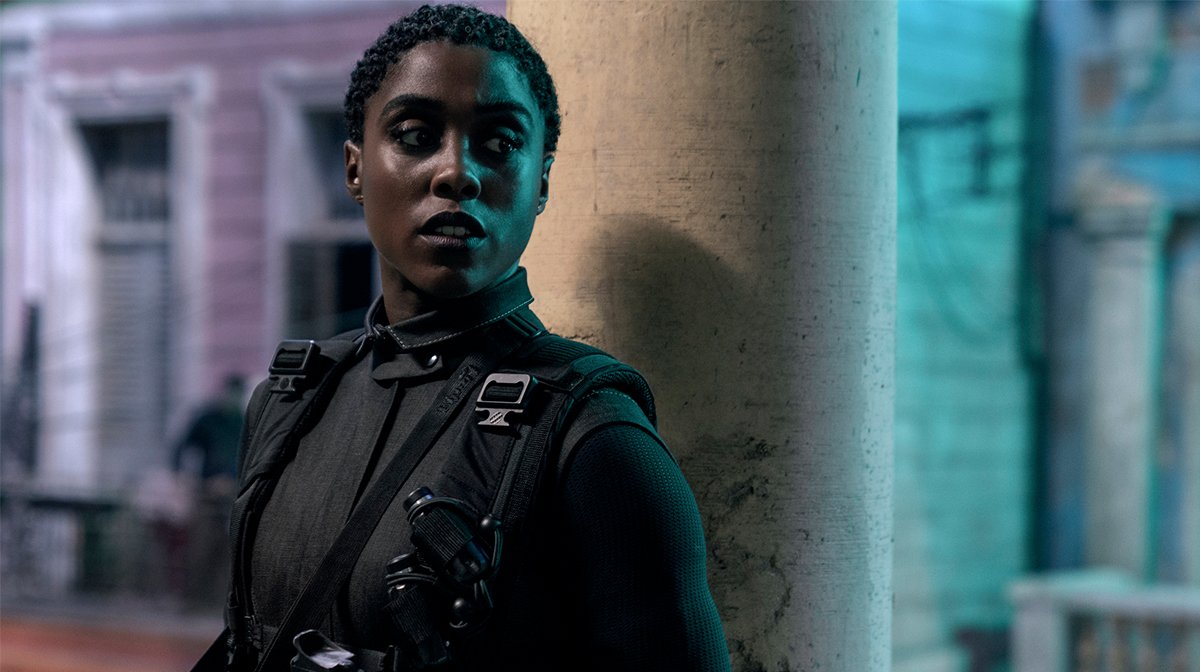 The other character who made a major impression (and in just ten minutes of screen time!) was Ana de Armas as Paloma, a CIA operative who is new to her role.

She had commendable fighting skills, and was clearly very good at her job – something played up for laughs due to the fact she was the new kid on the block, effortlessly upstaging the seasoned spy next to her.

In many ways, it was like a role reversal of the pair’s appearances in Rian Johnson’s Knives Out, with the experience of making that leading Craig to recommend de Armas for the role.

Here, Craig is back as the straight man, with Paloma a far more eccentric character than what the actress previously played opposite him – their double act routine is a major highlight of the movie, but with the character departing as soon as her mission is complete, naturally led many wanting more. 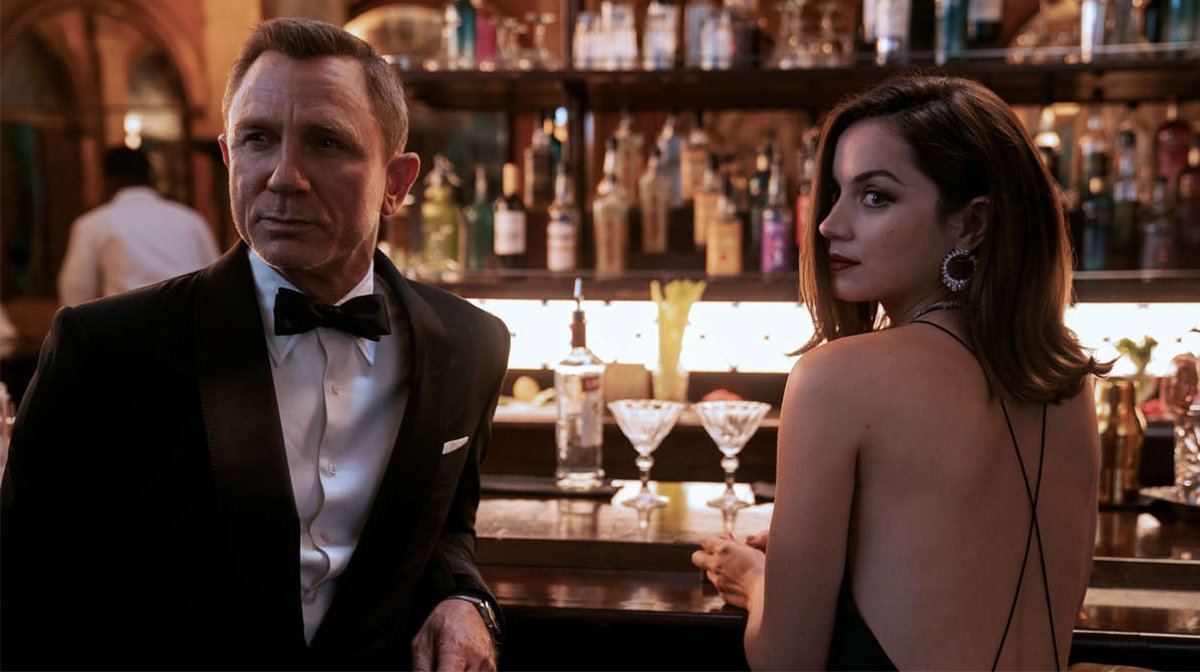 Sadly, as much as we may want to see more of Lynch and de Armas in these roles, it seems unlikely that there will be spin-offs for characters introduced in a franchise finale, especially as all eyes are looking towards how it’s getting rebooted next.

Instead, it seems more likely that it will just continue to boost their celebrity statuses to the next level, and act as a demand to Hollywood executives to build these two actresses some leading action vehicles worthy of their talents.

But this isn’t the only rumour about the future of the Craig Bond era going round, with some reports suggesting producers were eyeing up a franchise around 007’s five-year-old daughter Mathilde – with Phoebe Waller-Bridge, one of the co-writers of No Time To Die, expected to pen the script.

The whispers suggested that the film would focus on her journey to follow in her father’s footsteps and become a spy, something that would be surprisingly fitting considering how the film ends with her being told her dad’s life story. 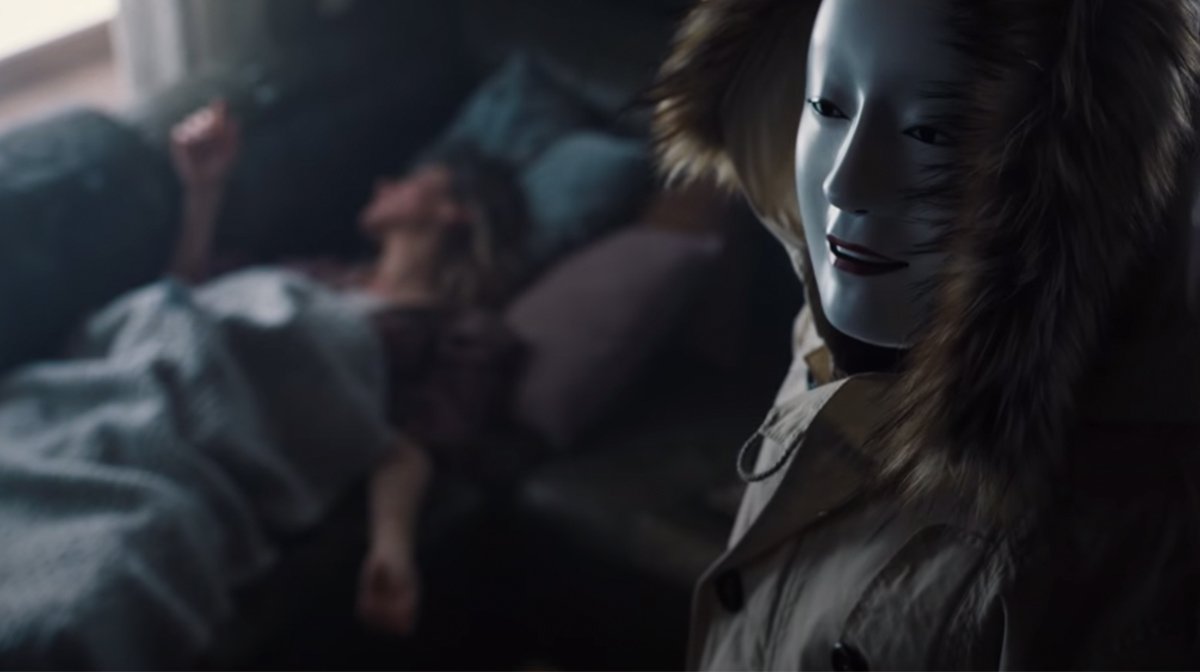 There have also been various rumours about a movie inspired by the Young Bond novels for some time, something that feels surplus to requirements considering how much of Casino Royale effectively acts as an origin story.

By telling the story of a different young Bond, the producers could have a chance to further the emotional impact of No Time To Die’s resolution and effectively move the franchise into a new era – all without going down the lazy route of simply making Bond a woman.

Unusually for a franchise finale, No Time To Die offers unlimited possibilities as to where the story goes next. Craig may have been given a fond farewell, but it would be a shame if this was the last we saw of this world.

No Time To Die is out in UK cinemas now.