When Italian horror maestro Dario Argento arrived at a Tokyo screening of his 1986 film Phenomena, he was surprised to see a line of ambulances waiting outside.

Asking his interpreter what was going on, he was told it was in case any of the stronger scenes made people feel unwell. It’s no wonder, really, because even among Argento’s outlandish oeuvre, Phenomena is absolutely, brain-meltingly insane.

If you’ve ever wanted to see a future Oscar winner track a serial killer with the help of a chimpanzee and a whole bunch of insects, this is the movie for you. 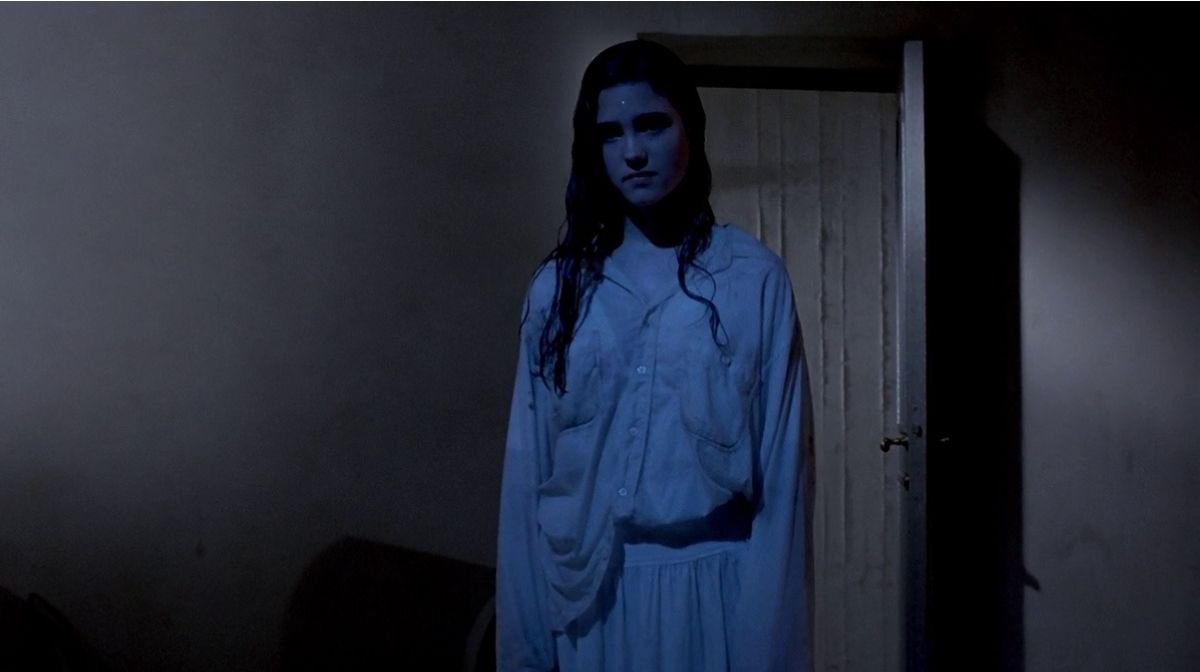 The film stars 14-year-old Jennifer Connolly as American Jennifer Corvino, who is sent to a remote boarding school in the Swiss Alps – but among the gingerbread houses and looking-glass lakes, this isolated region, known to the locals as “Swiss Transylvania”, conceals some dark secrets.

A psychopathic killer is murdering young women and hiding their bodies, and Jennifer soon finds herself tangled up in the mystery along with her chaperone Frau Brückner (Daria Nicolodi) and local entomologist John McGregor (Donald Pleasance).

Coming to prominence in the 1970s, Argento was known as the Italian Hitchcock for his stylish, sexualised thrillers, or gialli, such as The Bird With The Crystal Plumage.

But with the one-two punch of Deep Red and Suspiria, he began an extraordinary run of horror-adjacent movies that marked him out as a true artist of the genre. And like any artist, he kept revisiting the same preoccupations – murder, madness, evil mothers – time and time again. 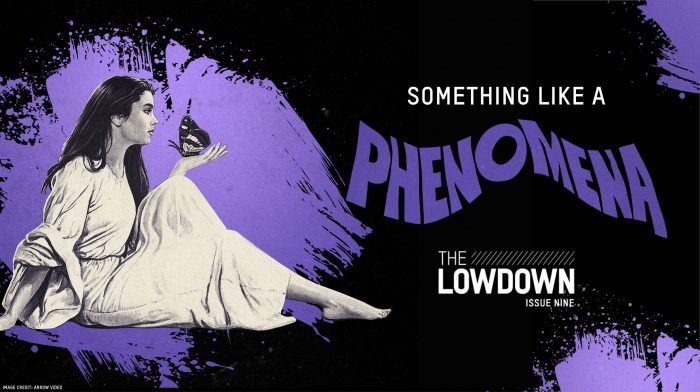 In the latest edition of our free digital magazine The Lowdown, we reflect on how the film was like nothing Argento had ever made before, and the inspirations behind this extreme tale.

Matt Glasby is a film critic and author, whose latest release is The Book Of Horror: The Anatomy Of Fear In Film, an illustrated guide to the scariest movies ever made. He lives in Glasgow with his wife, son, and cat.