When he’s at his best, Sacha Baron Cohen is one of Britain’s most radical and funniest comic performers.

His most famous comic creations are outsized caricatures, deeply offensive on the surface level, but ingeniously designed to expose the prejudices of anybody who falls into their path.

The stunt style of his comedy, from his early TV work to the big screen outings of Borat and Bruno, is amongst the most uncomfortable committed to film, but this is largely due to the unnerving reactions of many of his intended targets. 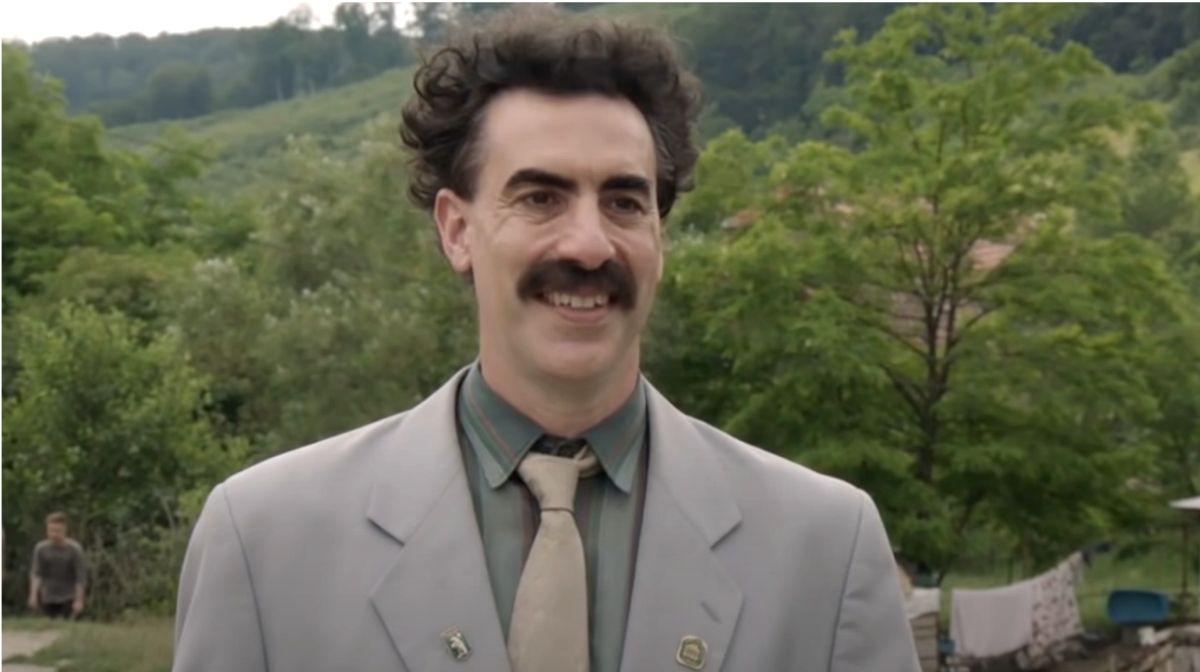 Nobody would ever argue that this approach always yields the intended results, but when it works, it walks the uneasy line between terrifying and deeply hilarious. It’s so much more than a guy in a cheap suit saying “my wife”.

Cohen’s brand of comedy may be abrasive on the surface, but it’s far more indebted to some of Britain’s most iconic comic legends than it may initially appear.

In recent years, Cohen has pulled out all the stops to cement his own status in the footsteps of his idols, managing to pay homage to them without compromising on his own unique ability to shock. 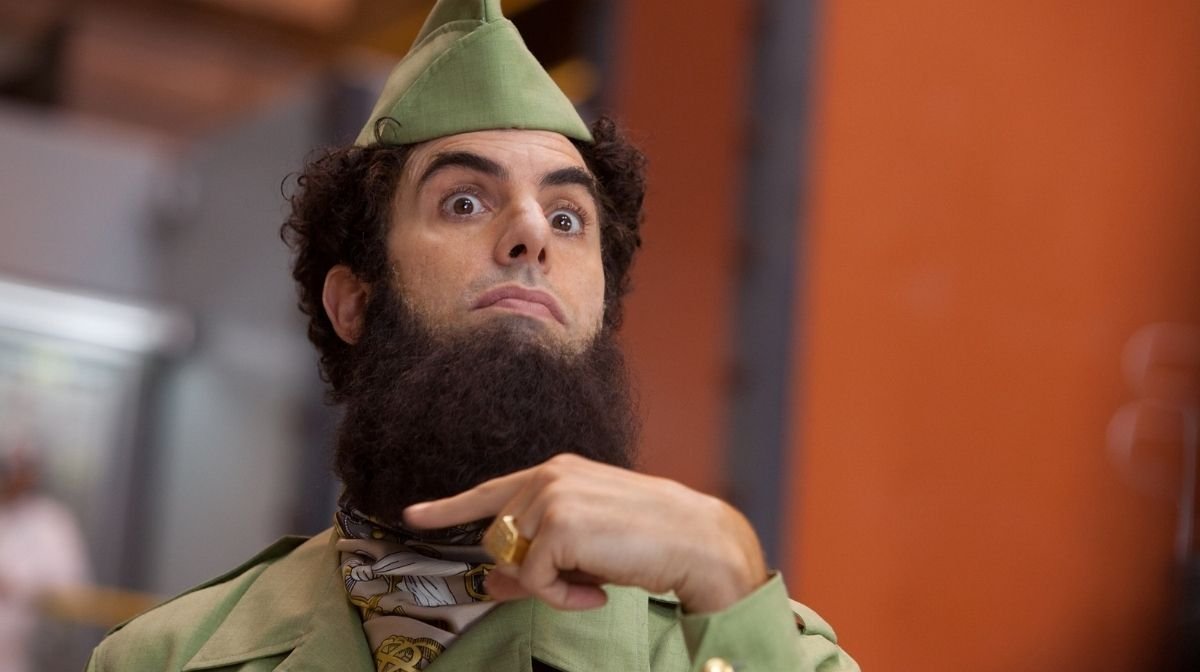 This was most apparent in 2012’s The Dictator, a farcical tale of the leader of a brutal regime flying out to New York, escaping assassination attempts along the way.

The climactic scene, where General Aladeen addresses the UN, is the comedian’s tribute to one of the most iconic moments in Charlie Chaplin’s filmography, a modernisation of the final speech in The Great Dictator.

Such an overt tribute to one of the most influential figures in both comedy and cinema will always be a risky strategy, especially when referencing a film that broke new ground when released at the dawn of WWII.

But Cohen manages to make it his own while making it abundantly clear that this is a tip of the hat to a legend – happy to exist in Chaplin’s shadow, but doing so on his own terms. 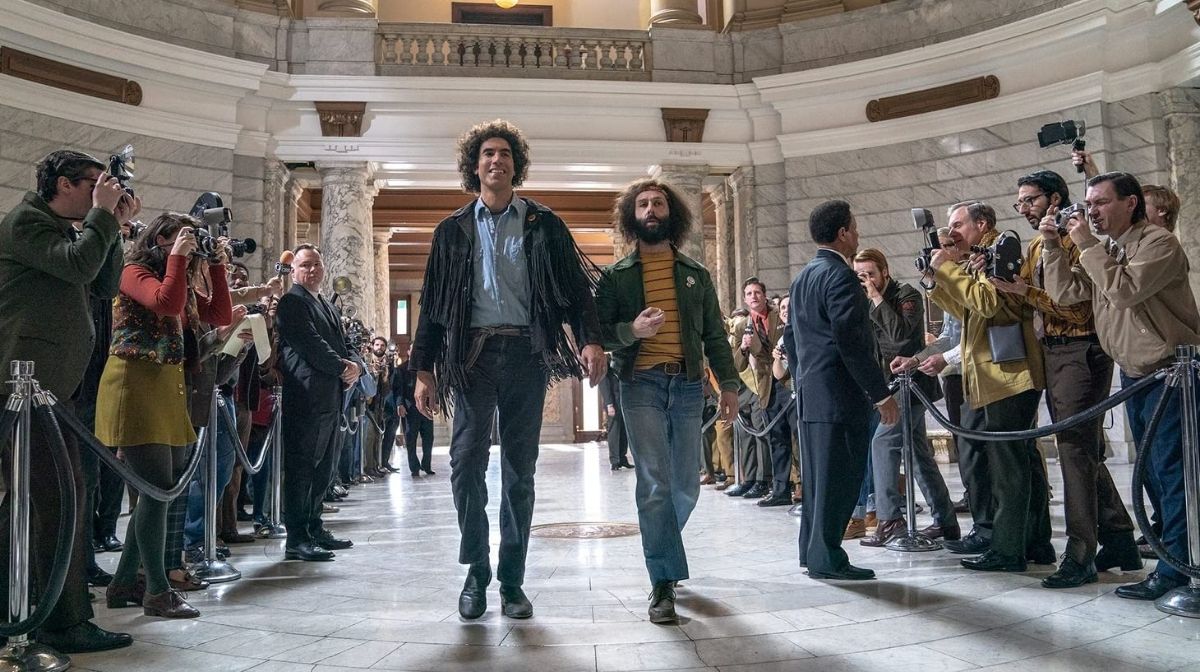 He followed this up in 2013 with an awards acceptance speech where he, with perfect slapstick panache, appeared to murder a wheelchair bound 87-year-old woman, who acted alongside Chaplin as a five-year-old.

This was to accept his Charlie Chaplin Britannia Award for Excellence In Comedy, and what better way to ensure your name will always be intertwined with Chaplin’s legend than to stage a provocative stunt with one of the stars of his most beloved masterpiece, 1931’s City Lights?

An even bigger influence on Cohen was the legendary Peter Sellers. While doing the talk show rounds to promote his role in The Trial Of The Chicago 7, Cohen even admitted he tried to buy the actor’s Golden Globe at an online auction – only to lose out because he got the time zone wrong. 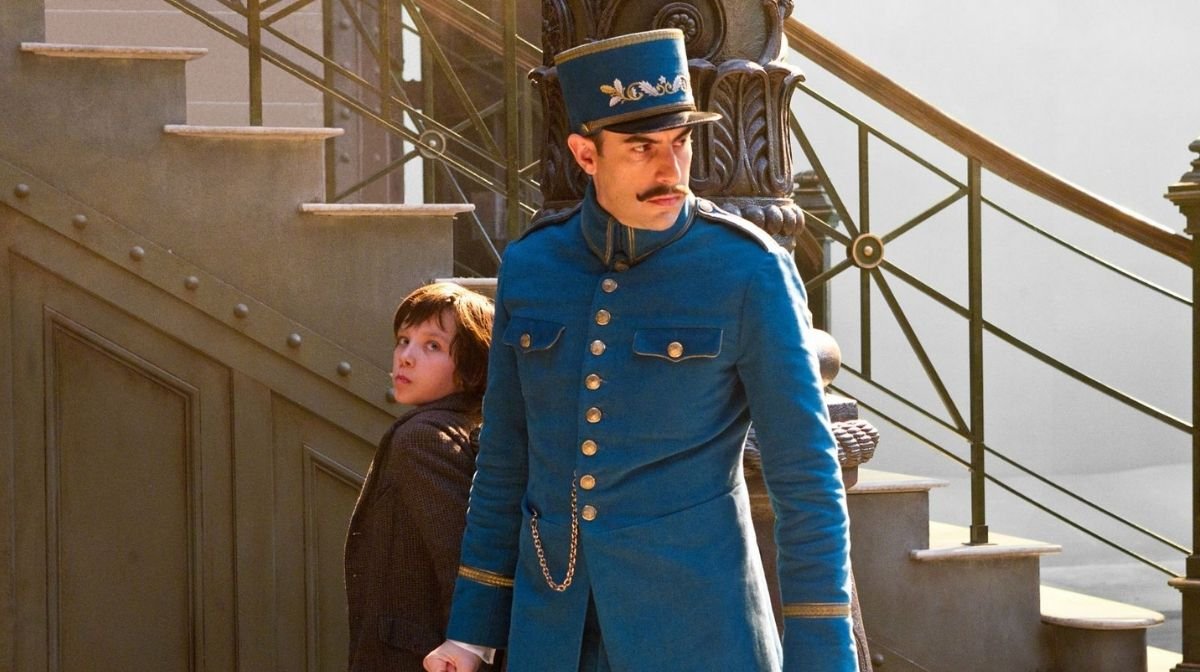 Sellers’ turn as Inspector Clouseau in the Pink Panther films has often been imitated, but rarely has it felt like such an effective tribute as Cohen’s performance in Martin Scorsese’s Hugo.

As a bumbling train station inspector, Cohen not only got the rare chance to modify his comic style for younger audiences, but also pay respect to the actor he has long said is his greatest influence – or, in Cohen’s words, the man who bridged the gap between comedy and satire.

Every time Cohen does an interview out of character, he will speak at great length about his love for the comedy legends that came before him.

It’s something fairly integral to his brand of humour, even if it’s a style far more shocking, marrying the most juvenile gags with an acidic social satire. 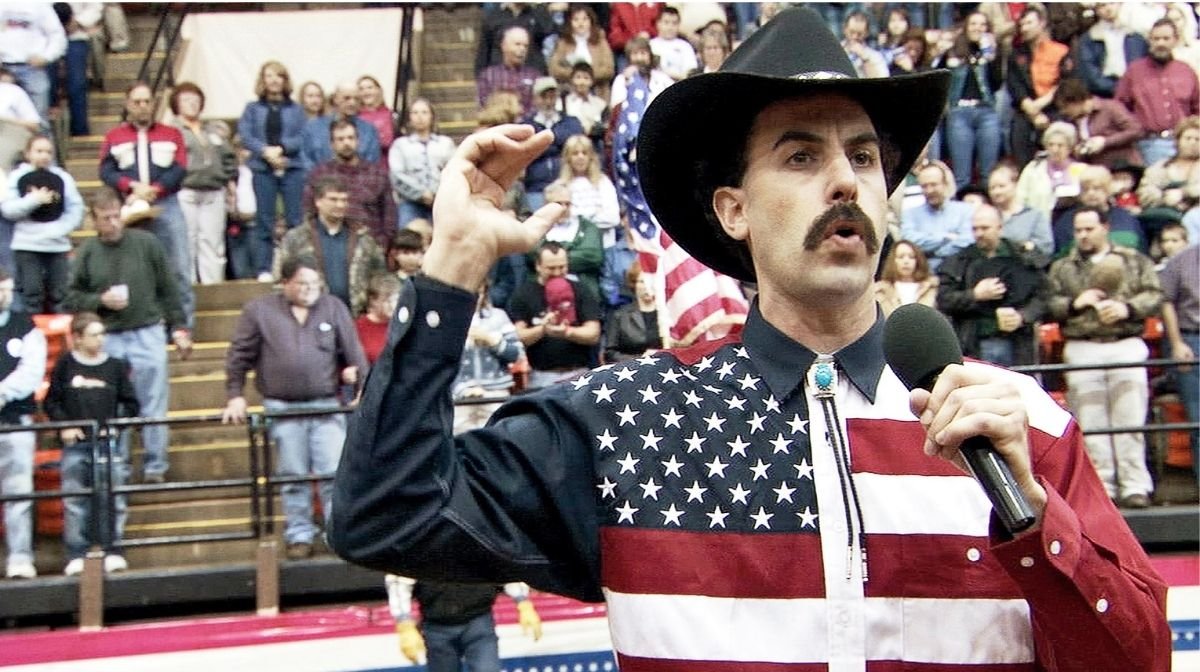 Of course, it goes without saying that the actor remains a controversial figure; just as many people see his films as punching down at their targets, rather than punching up at those in power.

But whether you love them or hate them, films like Borat and Bruno are as symptomatic of their eras as The Great Dictator or Dr Strangelove, encapsulating the xenophobia of George W. Bush’s America more effectively than any ‘grown up’ satire could.

The reason Cohen resurrected his Kazakh character was because he could see the western world once again sliding back into that same mindset following the election of Donald Trump.

Those earlier films stopped being relics of post-war on terror, and started to once again feel prescient – even if some of the more lowbrow jokes hadn’t dated as well as the shocking sequences next to them.

He may be getting older, but his satirical films show no sign of losing their edge. Cohen is a performer who found his distinctive tone of comedy by closely channeling his heroes, effectively cementing his legacy next to theirs.