Superhero reboot The Batman has yet to publicly announce its pickings from the DC Comics gallery of villains, and with director Matt Reeves serving up a fresh vision of Bruce Wayne’s alter-ego, we’re wondering whether he’ll throw caution to the wind and introduce some new faces to test the main man.

With immense anticipation comes great responsibility (or something along those lines), so you could argue that the filmmaker is somewhat shackled by the popularity of Batman’s closest rivals.

However, since Tim Burton first put the billionaire vigilante on the cinematic map 30 years ago – in Batman, starring Michael Keaton – audiences have come to know a particular cluster of antagonists very well.

For Reeves’ roll of the dice though, he needs to shake up this blizzard of Jokers, Catwomen and Two-Faces. 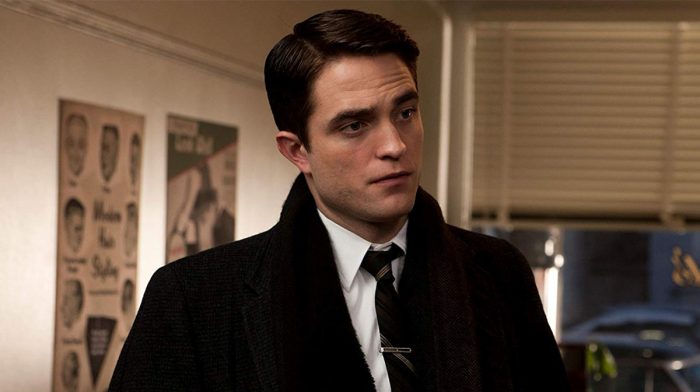 News coming out of Hollywood confirms that Robert Pattinson’s incarnation of the nocturnal crime fighter will not be subjected to an origin story, instead, we’ll meet the Bat in ‘a noir-driven‘ narrative as a 30-something, lone detective already lurking within the dark streets of Gotham.

This is something cinematic adaptations haven’t really explored up until now, with Rockstar Games’ Arkham franchise and TV show Batman: The Animated Series the closest entities to do so.

When considering villains for this style of characterisation, Reeves has a small list of delicious and deadly adversaries to choose from and fortunately for him, none of them have really been given the big screen treatment they deserve (if at all). 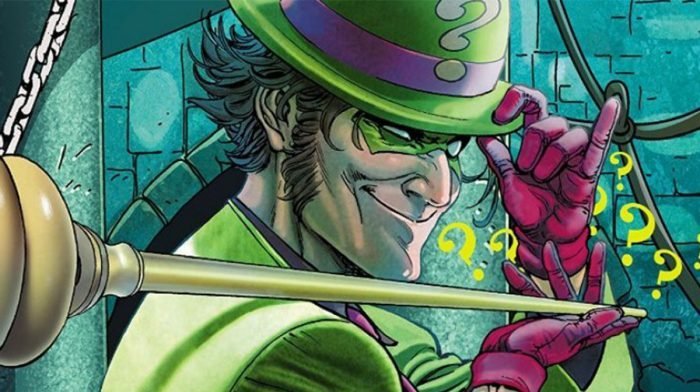 Admittedly quite an obvious choice, but Edward Nygma (a.k.a the Riddler) should top this list without question – how better to test a detective-mode Brucey Boy than face him against the master of puzzles?

Rubber-faced legend Jim Carrey is the only previous incumbent of the role on the blockbuster stage – appearing in Joel Schumacher’s underappreciated 1995 film Batman Forever – and although his chaotic and cartoonish performance remains a solid effort, the film’s legacy drowns in its own overblown and hyper-real wackiness.

Reeves – director of such films as War for the Planet of the Apes and Let Me In – will surely opt for a more grounded and sinister incarnation if he was to go down the Riddler route. 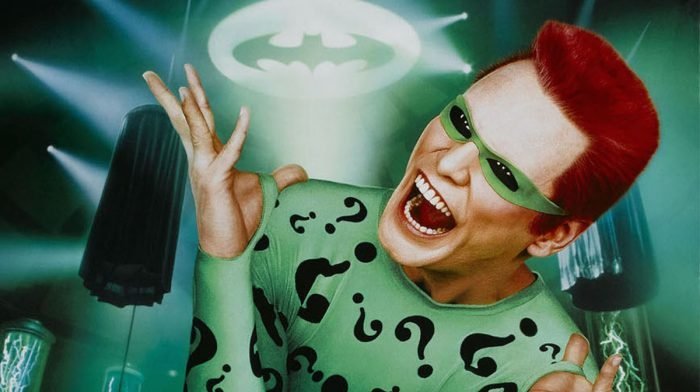 It’s also been reported that The Batman may feature around four major villains as Bruce uncovers a series of crimes throughout the city.

Online whispers suggest that The Penguin and Catwoman are being lined up, which would retread identical ground to Burton’s Batman Returns. These characters are no doubt awesome creations, but to stick them both in the same film once again seems like a lazy and doomed enterprise (good luck outdoing the performances of Danny DeVito and Michelle Pfeiffer).

With Jonah Hill currently in talks for a secret role though, it’s hard to move past the idea of a new Penguin on the block. 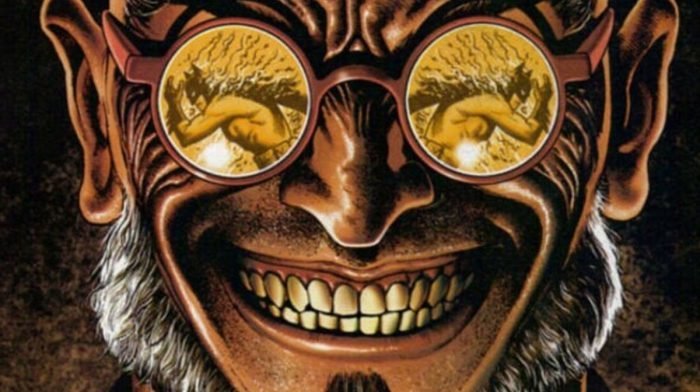 The Batman would be better off unleashing someone like Professor Hugo Strange, who could prove a well-suited foe for our central hero as well as a breath of fresh air in Batman’s cinematic history. Film fans are still yet to enjoy the psychologist’s unique flavour of menace, so he’s certainly one of the more intriguing prospects.

In addition, Strange is one of the only bad guys to unmask Batman’s true identity in the DC comics, which would fire this reboot into intensely personal waters.

A panic-stricken Pattinson fighting for his anonymity amongst a horde of intellectual criminal nasties… where do we sign? 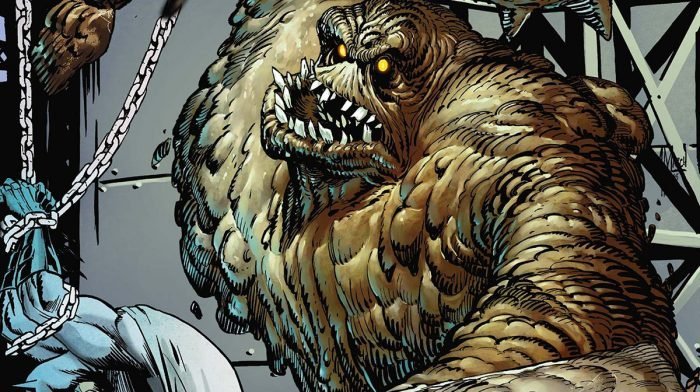 As for alternative villains, serial killer Clayface and Bruce’s childhood buddy Tommy Elliott (who went on to become the vengeful Hush) would be fascinating characters to usher into Reeves’ new world. But if we were to dip into the more organised depths of the DC rogues gallery, groups such as the Court of Owls and the League of Smiles are standout names to plunder.

The latter of which brings us to one of Pattinson’s (now infamous) recent interviews, where he apparently let slip that The Batman could be connected to Joaquin Phoenix’s awards-favourite Joker – released internationally on October 4th.

Journalists have since investigated the actor’s quotes for any sniff of spoiler material and the most compelling part of his blunder was that he asked the interviewer to retract his comments in the finished article. 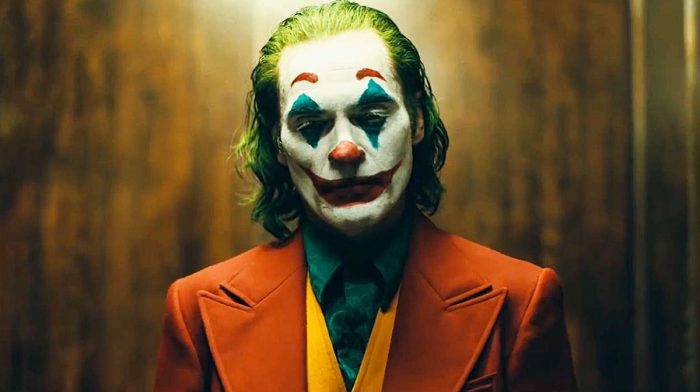 If the two movies do turn out to be set in the same universe, the League of Smiles would be a savvy way to go in terms of villainy for Reeves.

In the comics, this four-strong team of lunatics are close followers of the Joker’s sadistic work, forming their own criminal squad inspired by the clown.

With Phoenix’s professional track record in mind, it’s hard to imagine the Oscar-nominee ever reprising his role of Arthur Fleck/Joker again, so including this team of baddies could be a neat way to imply connective tissue between the projects.

Then again, why not just completely rip up the rule-book and introduce the fantastical evildoers Solomon Grundy, Floronic Man and the Mad Hatter? Either way, we’ll be there come release day.