The Fifth Element, Luc Besson’s sci-fi masterpiece, has been one of my favourite films since I was a child.

I loved it for all its exaggerated glory and was disappointed to discover that very rarely does the rest of the genre offer camp colourful universes like the one Besson and Jean Paul Gautier created.

Upon revisiting the movie 25 years later, I realised that beneath this extravagant veneer lies a dark reality, true of both Besson’s fantastical world and our own. 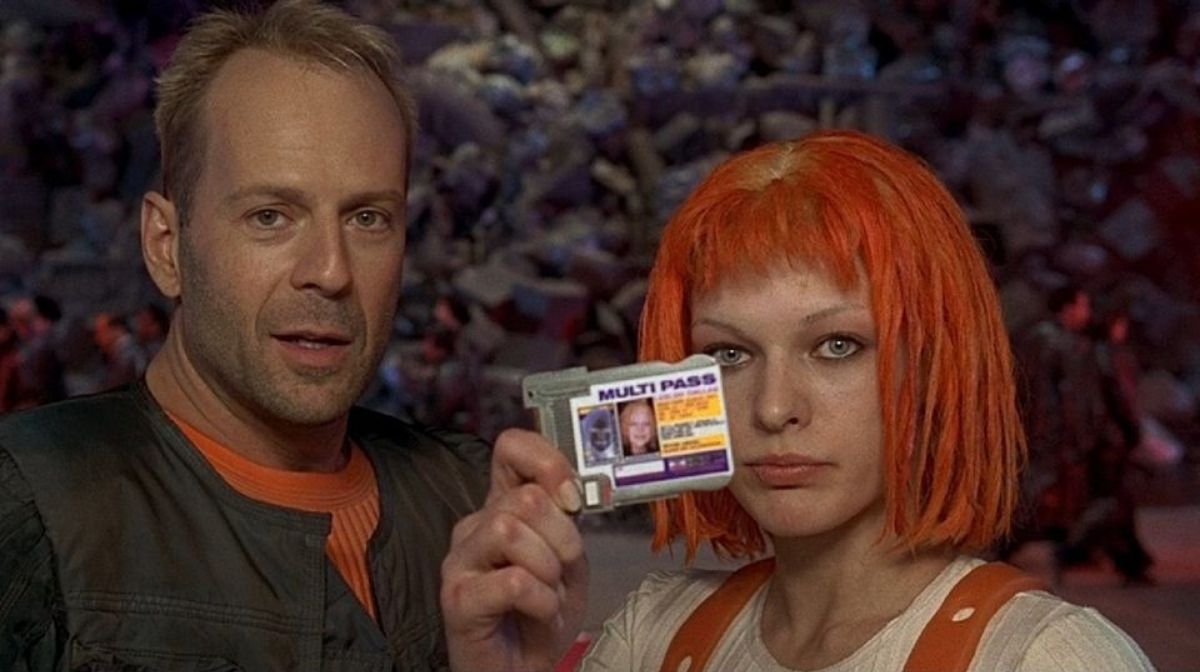 The film centres on our two heroes, Leeloo (Milla Jovovich) and Korben Dallas (Bruce Willis), both tasked with saving the world from evil – a planet sized dark mass growing larger by the second.

The only way to prevent catastrophe is to unlock the ultimate defence weapons using the five elements. In my innocence this evil force was just that, evil, but now I understand the deeper meaning.

It is the looming destruction that we have caused through mass consumption and pollution. This is a force that feeds off the world’s corruption and greed, growing with each missile that is launched at it. 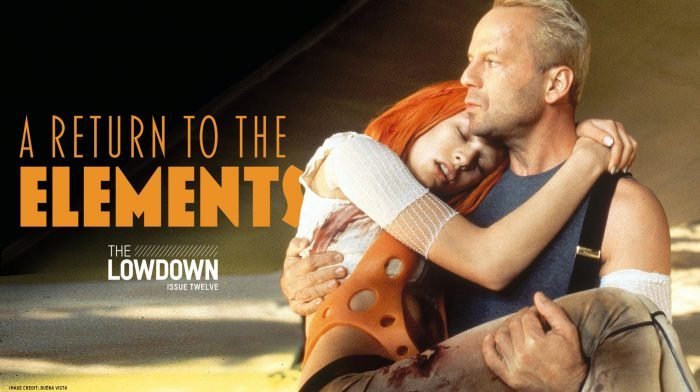 The consulting priest advises against violence to defeat this ominous presence because “evil begets evil”. It’s a force so corruptible it even pollutes the body – its victims’ blood pours out black, contaminated by this dark presence.

Besson’s greater message to his audience is that in order to save earth, we must return to nature. In the latest edition of our free digital magazine The Lowdown, we reflect on how this message has only grown more urgent with time.

Billie Walker is a freelance culture and politics writer, based in South East London. In her writing Billie focuses on identity, mental health, and trauma with a particular fascination for horror. Her pieces lamenting the working world can be found in Aurelia Magazine and Novara Media. She has also had by-lines in Screenshot, Bloody Women, Observer (US), and Brixton Review Of Books, with unique perspectives pertaining to gendered violence, sex and abolitionist politics.